Q&A with artist Adam Villacin.
He is our latests artist obsession and curator of the current series on Instagram. 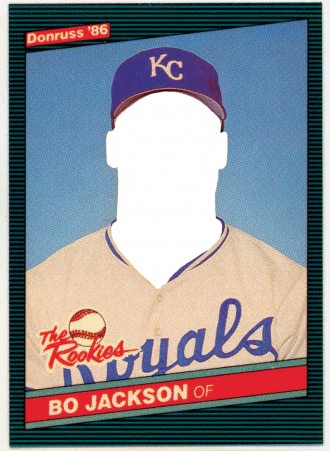 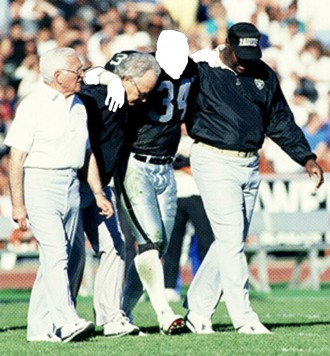 Describe what sports of the 90s means to you.
I was 5 for the last Dodgers World Series, 7 for the Bo Knows campaign, 9 for the Dream Team, and 11 for the OJ chase. It was a time when I was first experiencing pop culture, and learning about what it meant to me personally. Because I was so young, the memories are a little fuzzy, so the things that stick out became iconic, larger than life. I believe that the marketing of athletes in this era had a goal of creating gods or heroes out of these men, which seemed to have worked.

In the NoBos series, what was the though process
behind eliminating his face?
The first body of work I created about Bo Jackson was a small art book containing images of Bo Jackson baseball cards with the photographs removed, leaving only the graphic frame. That series had a lot to do with graphic design, iconography, mythology and existentialism. Branding over individuality, product over man.
I felt that the idea was there, but the execution wasn’t 100% successful. In the second series, I left most of the photographs intact, just removing any sign of his actual body. In leaving behind only his uniform, in the shape of the man, a shell, or shadow of a person is created. I believe that helps the viewer to ask the same questions that I have.

Why where those specific shot(s) chosen?
There are different reasons for each photograph, but I felt that they are iconic images of the era. There was a lot of emphasis on Bo being a two-sport star, so there were many images of him with both football and baseball signifiers. There are a few specific “highlight” moments in the series. And of course, there is the photo of him being walked off of the field after an injury, for the most part, ending his career tragically early.

Who are also some of your other icons of that era?
Orel Hershiser, Darryl Strawberry, Deion Sanders, Magic, Michael, the whole Dream Team, actually. Shaq, Hulk Hogan, Bret Hart.

What is your favorite memory of that era?
So much of what’s important about this era of American sports is the culture surrounding it, rather than the sports themselves. I remember going to McDonalds with my grandpa and getting the Dream Team hats and being so proud and excited to be a part of the hype. I remember being in the McDonalds more than any of the games, to be honest.

If that time period was put to a song/score, what would it be?
Ooh, that’s a tough one. I don’t think I could break it down to one song, but the genre is easy- hip hop and the NBA have been synonymous since that era. Monk-One made a truly amazing mixtape for Victory Journal a while back that has everything.
Wait- I’ve got the one song. Roundball Rock by John Tesh, better known as the NBA on NBC theme that ran from 1990-2002, opening over 12,000 basketball games in the era. 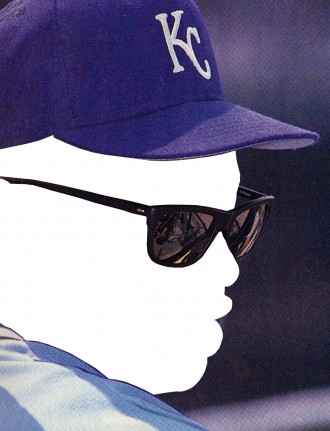 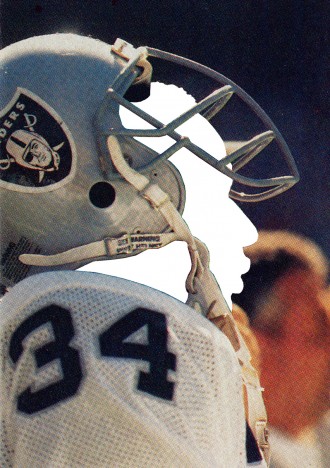 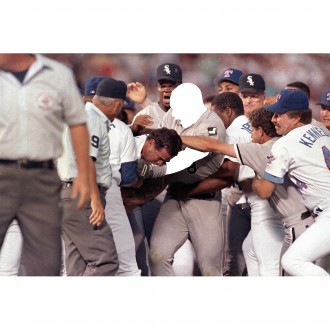 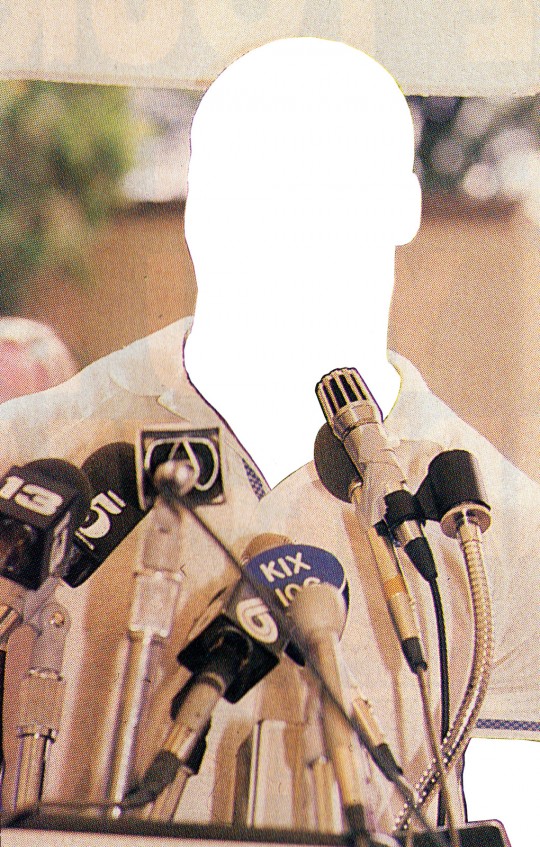 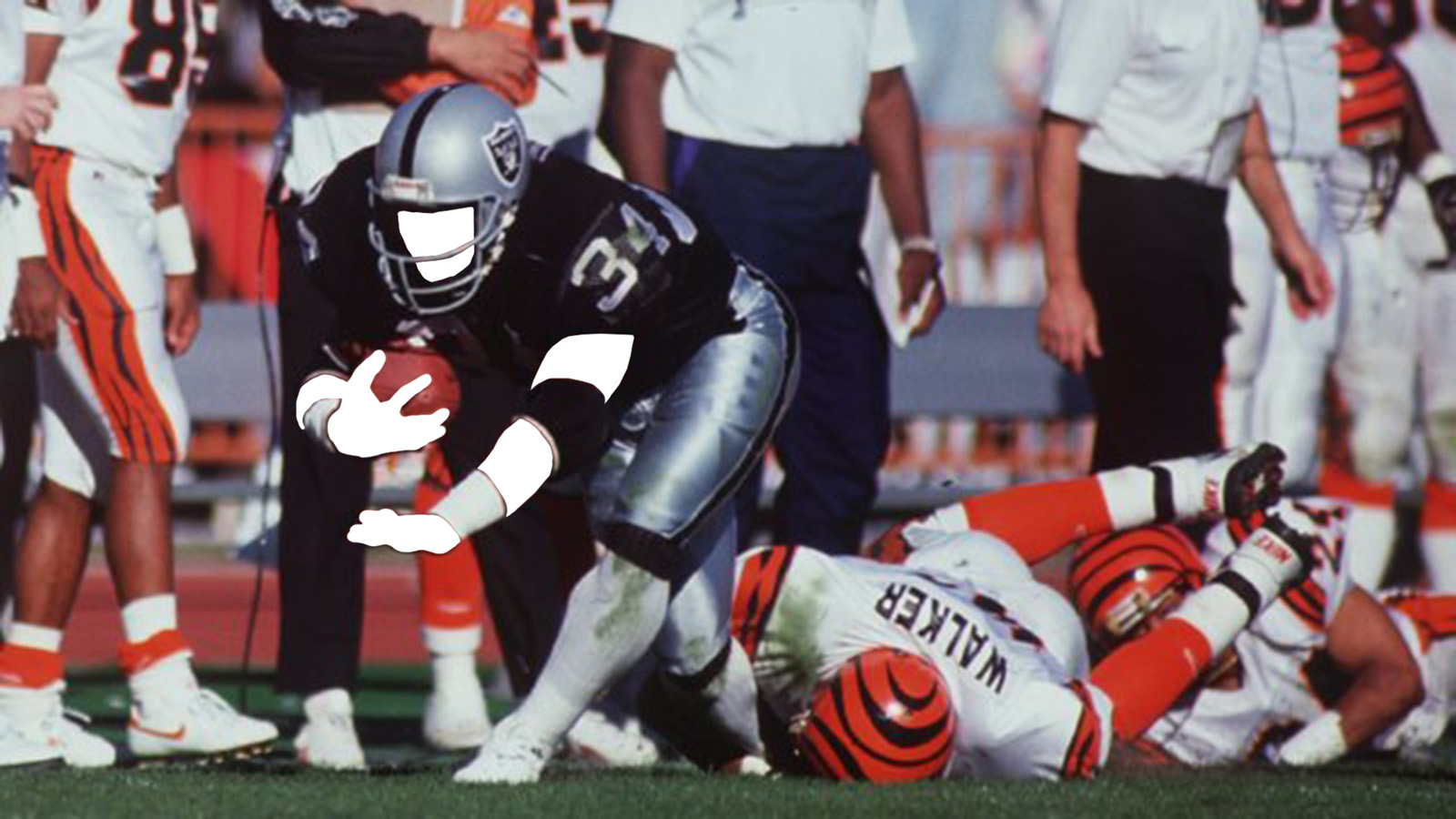 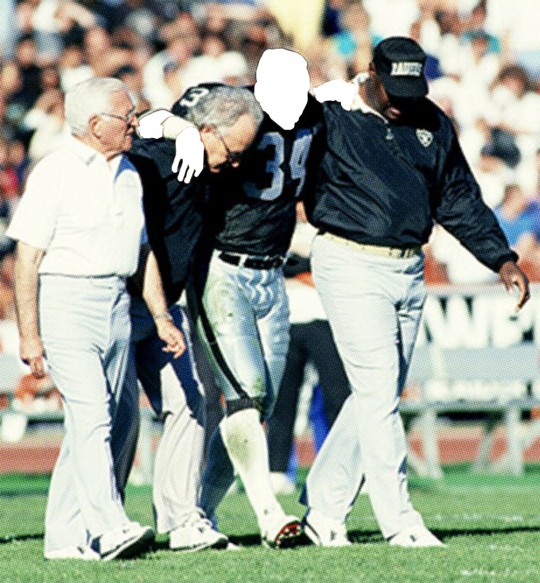 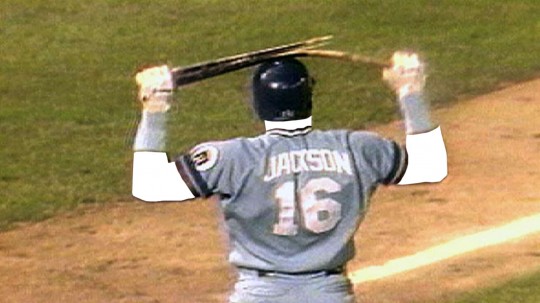