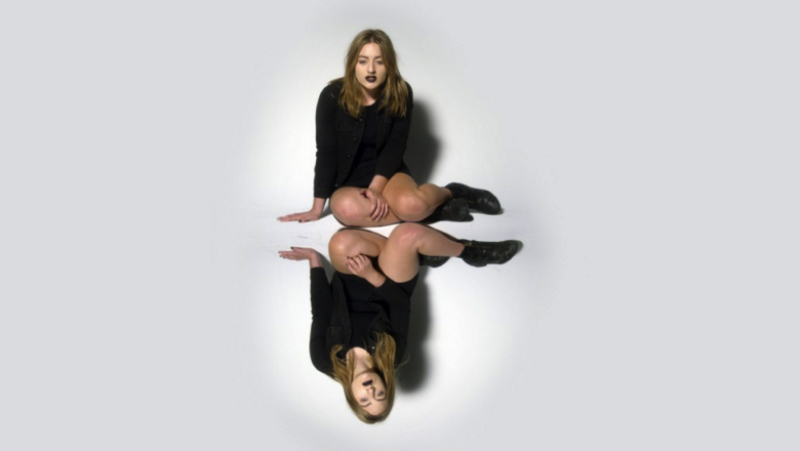 Casey Jane Ellison is probably the busiest person in the art world. Besides being a stellar artist and art theorist, she is also a standup comedian and a fashion powerhouse. Ellison is perhaps best known for her web series Touching the Art, but she has also shown her work worldwide at venues like the New Museum and the Museum of Contemporary Art, Los Angeles. She collaborated with Art+Culture Projects on the prescient and hilarious Casey Jane Ellison Personal Trimmer Internal Promo (2015). Ellison also recently took over Red Bull Studios New York with a one day workshop on art and the economy entitled U R $. She will make the debut of her new work in New York this June at SoHo House in collaboration with Art+Culture Projects.

We asked new media theorist Alexis Anais Avedisian to sit down with Ellison, and what emerged runs the gamut from Nicki Minaj to monetizing artistic practice to unintended poetry.

In an episode of Touching the Art, you mention how MFA programs aren’t “punk,” and that artists should enjoy being “young and funky” while they still can. This mirrors a lot of recent criticism about academia, which many feel are overtly branding artists for the market before they’ve had the chance to develop their work conceptually. Do you really think passion is dying?

Maybe the externalization of passion is changing. Sometimes I think the notion of passion as it is understood in academia, history, or by the status quo is a fiction to begin with. Right now I feel strongly about marketability used to improve standards overall. Attributing real monetary value to a disenfranchised group, idea, or transgression creates a market for them, empowering them through creativity as well as capitalism. Artists should think entrepreneurially and do. Submission to the system as activism feels like the only way to participate. That’s what U R $ is about.

U R $ included a series of “talks, lectures, performances, therapy, finance astrology, macro education, saleswomanship workshops, and audience participation in many forms” from expert guests. With creativity becoming desirable for brands looking to capitalize on a culture of cool, arts education programs have seemingly fused with corporate-sponsored TEDx-ish conferences, promising future professional rewards for today’s ticketed price. U R $ unpacks these ironies, intermixing an artist’s often sincere drive to be successful with a brand’s desperation to seem relevant. Can you talk more about this performance?

I like understanding my own hypocrisies. I like examining my spending at 7-Eleven because it says so much about my fears, dependencies and the chaos of the world. It’s heartbreaking and hilarious. Maybe the brands are just a mirror. Maybe they really are as desperate and full of fear as anyone.

You recently tweeted “Most days I wake up and can sense immediately if it’s a light Likes day or a heavy Likes day.” Narcissism in the art world is a hot issue right now. I often struggle with understanding narcissism as an extreme form of public attention seeking, unique to digital media. In reality, seeking likes has just grown habitual; we see things that would make good status updates, post them, and it’s usually not as emotionally taxing as critics make it out to be. Do light Like days make you anxious?

Light Likes confuse me and heavy Likes confuse me in a different way. I recently joined snapchat @casey_jellison which is a fluid, non-archival, non-quantitative app. It changed and loosened the entire audience and approval concept for me instantly. Now, I feel this constant melting of will from everyone “around” me online. No one knows how to inflame. Did I just write a poem here?

Sean Carney recently wrote about your work in his essay on Concrete Comedy for Art in America. He talks about concrete comedy as being less about needing attention and more about needing a site-specific context, which then fuels comedic action in a reactionary process. Do you see your overall presence online as more of a long-form, concrete action?

My entire online presence is an enormous dating profile and so is everyone else’s.

Can you link me to something you’ve seen/experienced lately that you thought was particularly funny or absurd?

Alexis Anais Avedisian is a current graduate student at NYU Steinhardt, writing a thesis on activist internet art.  She has worked in communications for MIT’s School of Architecture and Planning and at Rhizome at the New Museum as an Editorial Fellow. She tweets @holyurl. 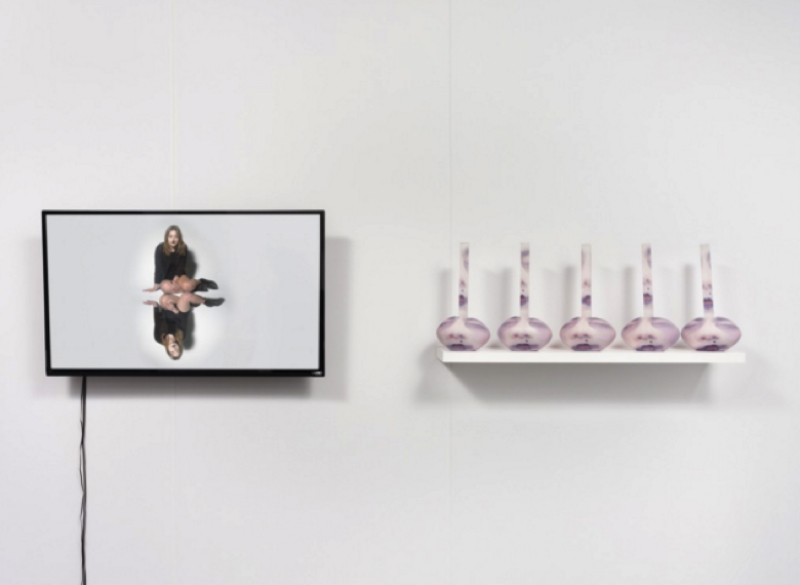 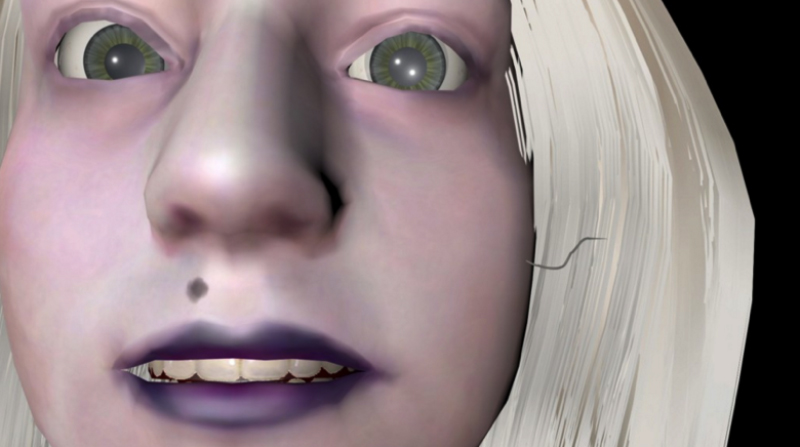 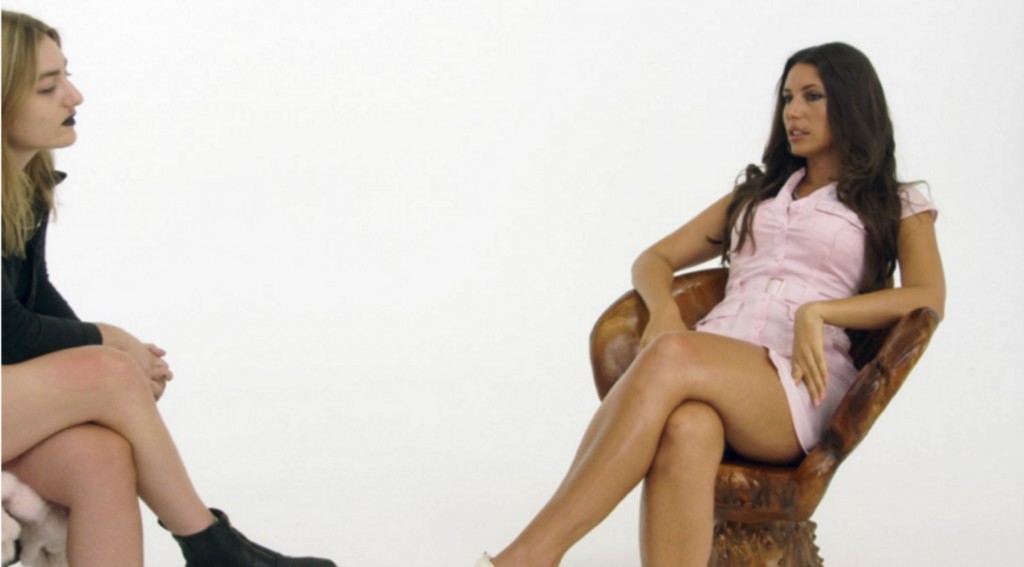 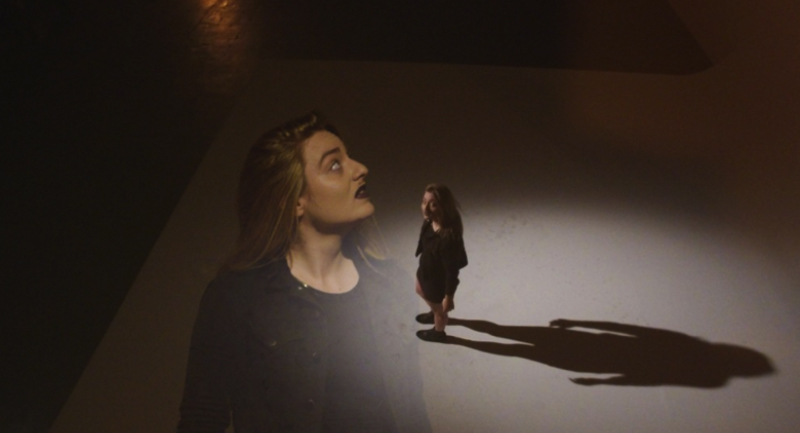