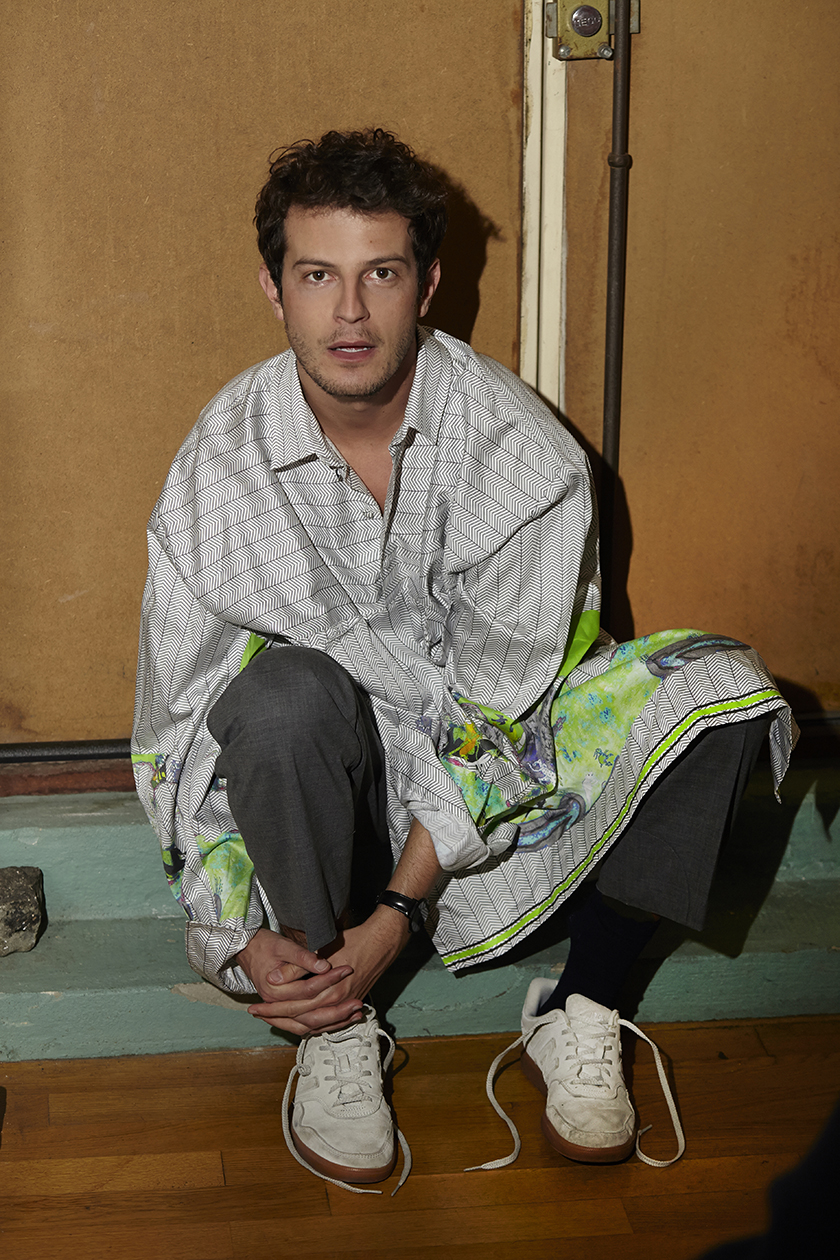 Are you still in touch with students you met at  the Cours Florent?

Yes, one person only, but he is not acting anymore…he is working for Facebook France..
Do you want names …?

In the play Jeanne, directed by Jean Robert-Charrier, your character, Marin, brings a bit of fresh air in a socially tense context. How do you manage to go from tense to comic-relief throughout the performance?

By trying to be as sincere as possible…then everything becomes fluid.
What happens on stage is life basically. Sometimes you are confronted to a tense situation but you can still crack a joke or have a good laugh.
Also my character, Marin is solar and uplifting, the opposite of me. He is a hard working guy, without being too self absorbed. He is not fully aware of the social context either. They are in a bubble and his mission is to help out  and try to cope with Jeanne’s loneliness. Their silent moments are way more telling than the talk between them. There is a mutual understanding.

Did you know the other actors before rehearsals?

I knew the amazing Florence Muller. She plays Anne Legal’s character and brings comic relief in the play.  She is brilliant and I so wanted to act in a play with her. Lucky me!

Also, Nicole Croisille. I only knew her through her songs. I actually used one of her songs in my directorial debut and little I know that I would be acting next to her years later.

Who is the best on-screen kisser?

My friend, the actor Benoit Pétré, no one ever kissed me so perfectly in front of a camera! sexy yet a bit sloppy (a reference to Mon mec a moi, a short series)

Do you have any ritual before an audition?

I won’ t tell you

Can you tell us about your projects in theater or film?

Next season I will be directing Jean Robert-Charrier’s new comedy with two beloved actresses. Jean is the same author as Jeanne.

I am also writing a new show with the director and actress Marie Remond.

Someday I want to direct my own film.

So many artists. Mostly Tilda Swinton and Juliette Binoche in the same play 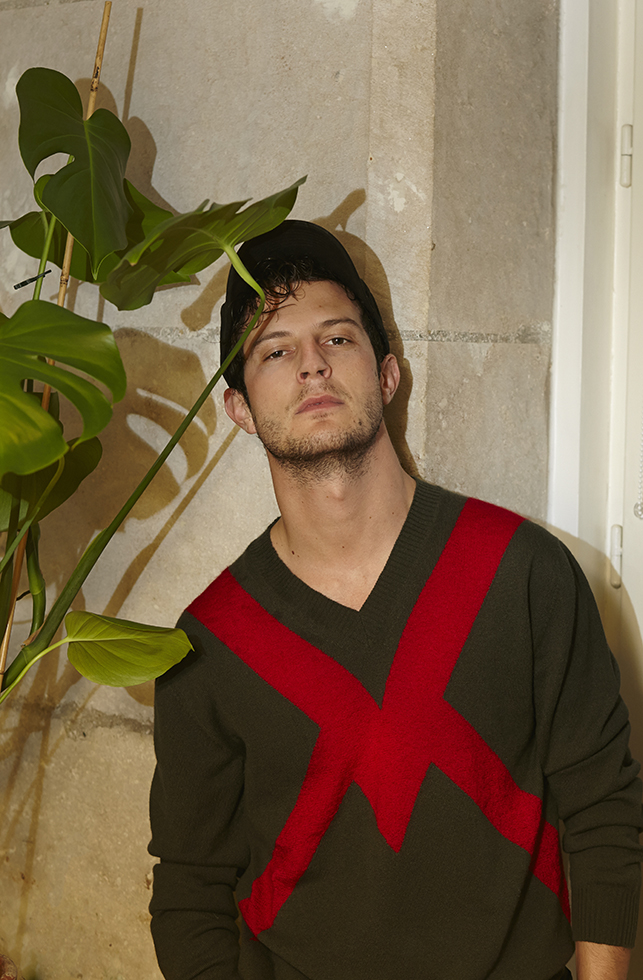 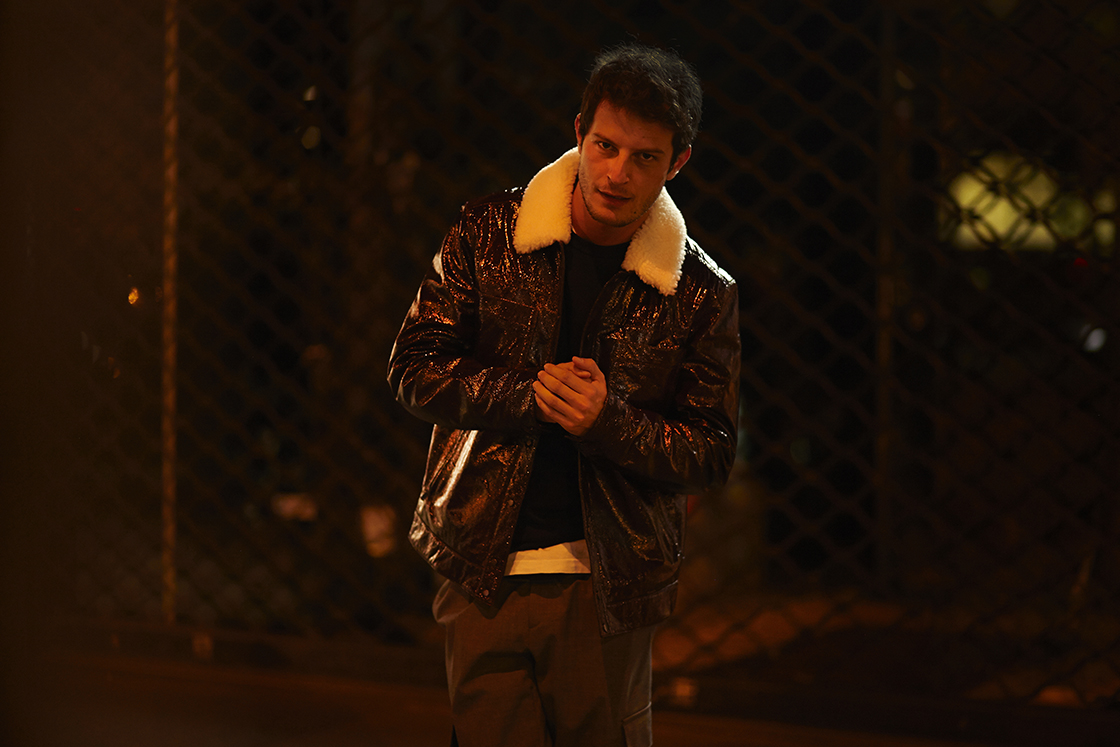 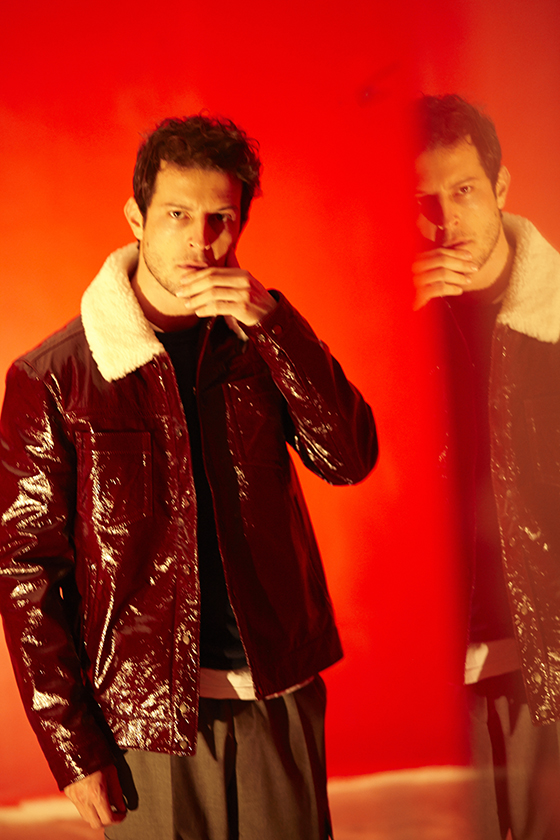