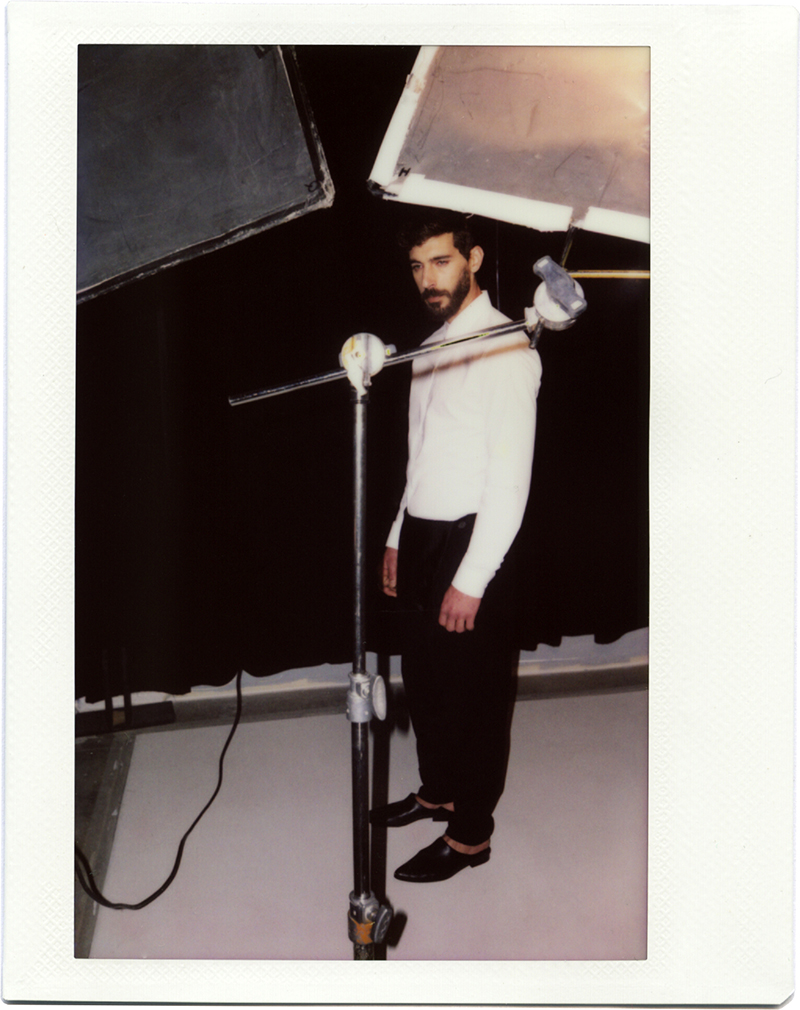 Why did you call the collection Secular Worship?

“Worship ” can have a religious but also a sexual tone, was it the starting point?

How old were you when you started designing menswear?

During one year in Shenkar college I took menswear classes, both casual and tailored, and I felt that this is my right spot, to design menswear. For my final project I decided to be a minority in my class and I designed a menswear collection, I was 27 back then.

How important is casting models for your designs?

Model casting is crucial for me, as a designer that is primarily active online the final lookbook and campaign is very important, is sort of a closure for the hard work on the collection. At the end the lookbook and its visuality is my “business card”, I have to sell a story through the lookbook. For the FW16/17 collection I had approx. 10 candidates for the lookbook until I found the right model with the right rough look, it couldn’t work on a model with a more androgynous look.

For the SS17 collection I chose a model with a more gentle look, more European and sophisticated. It truly depends on the nature of the collection and what it conveys. 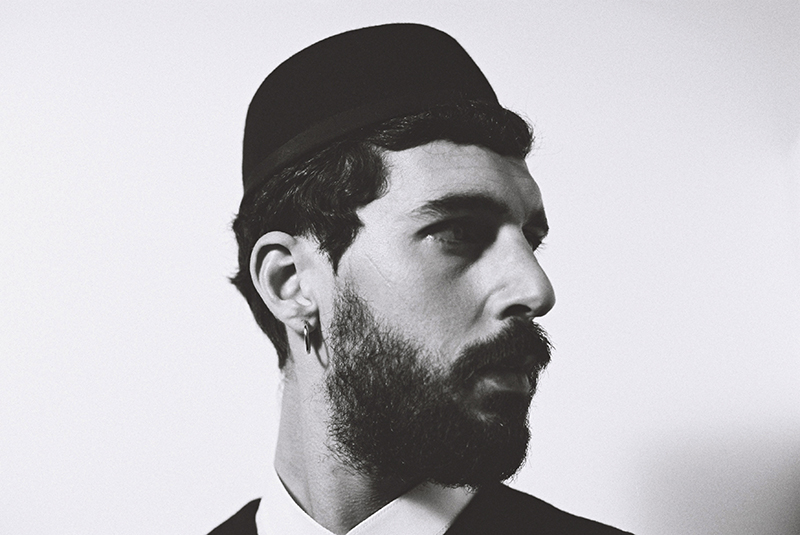 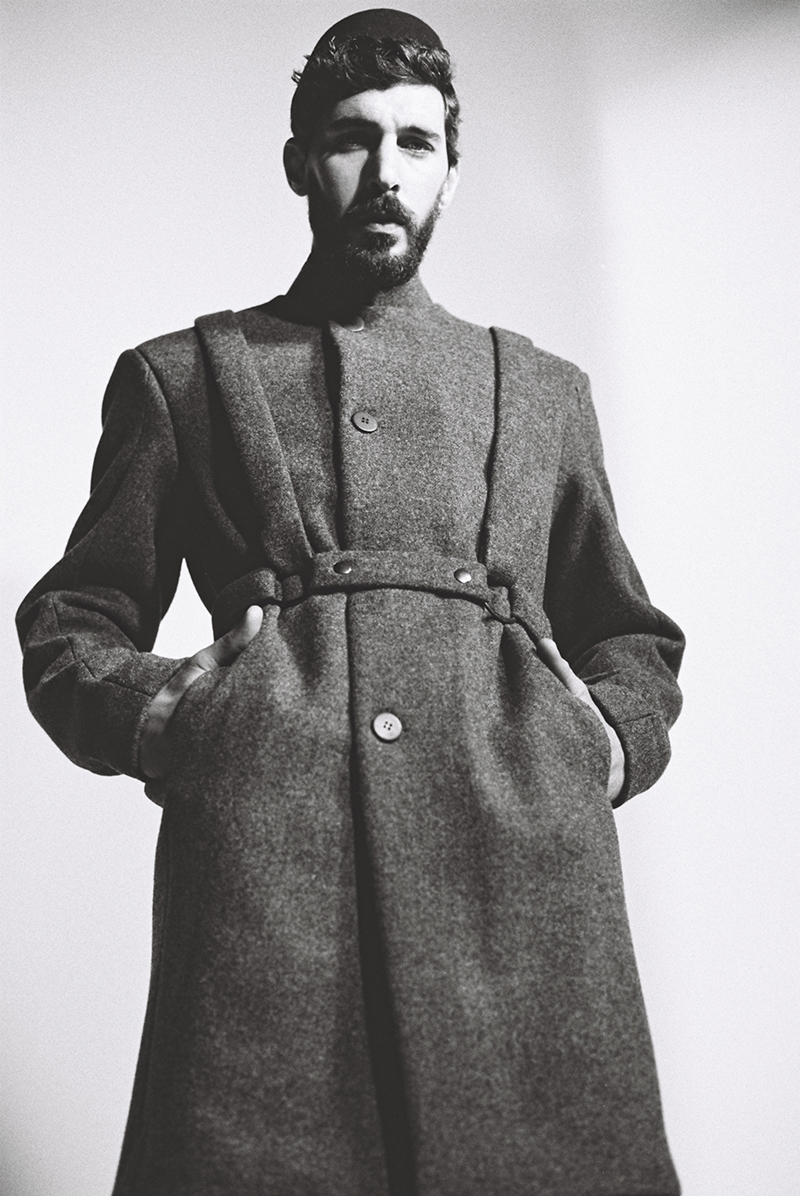 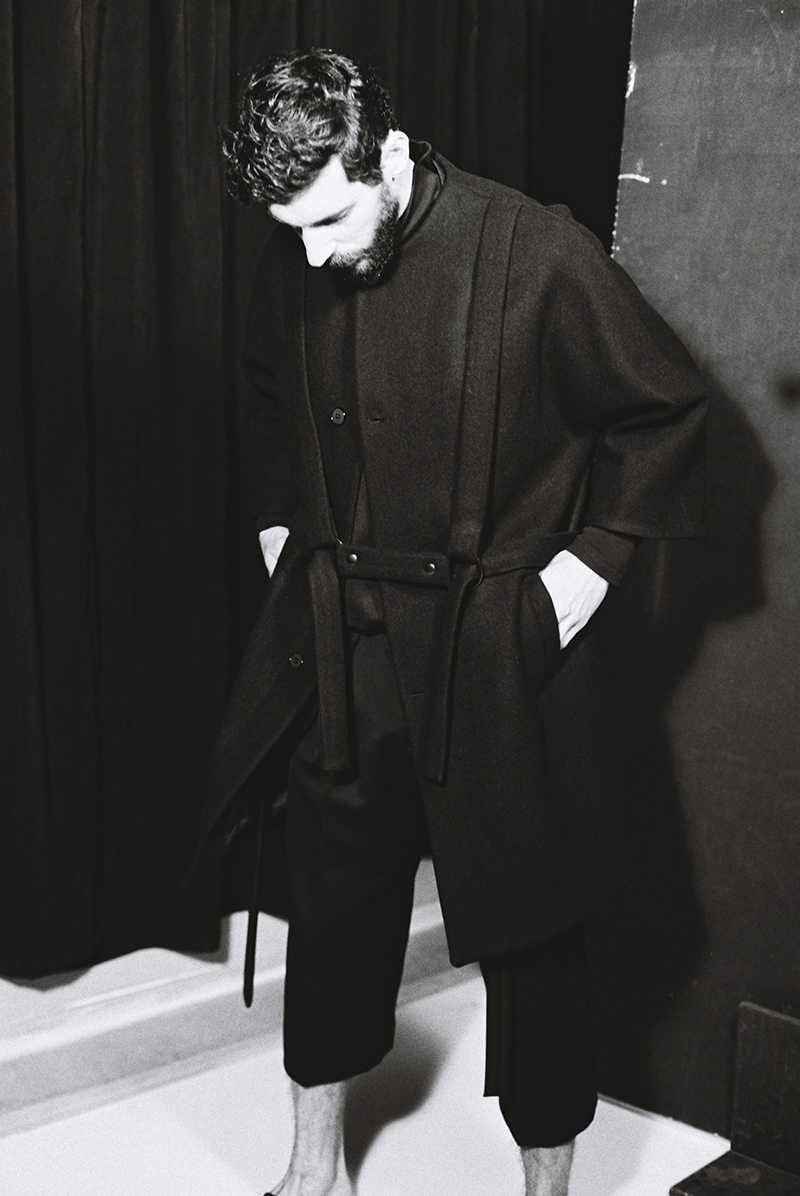 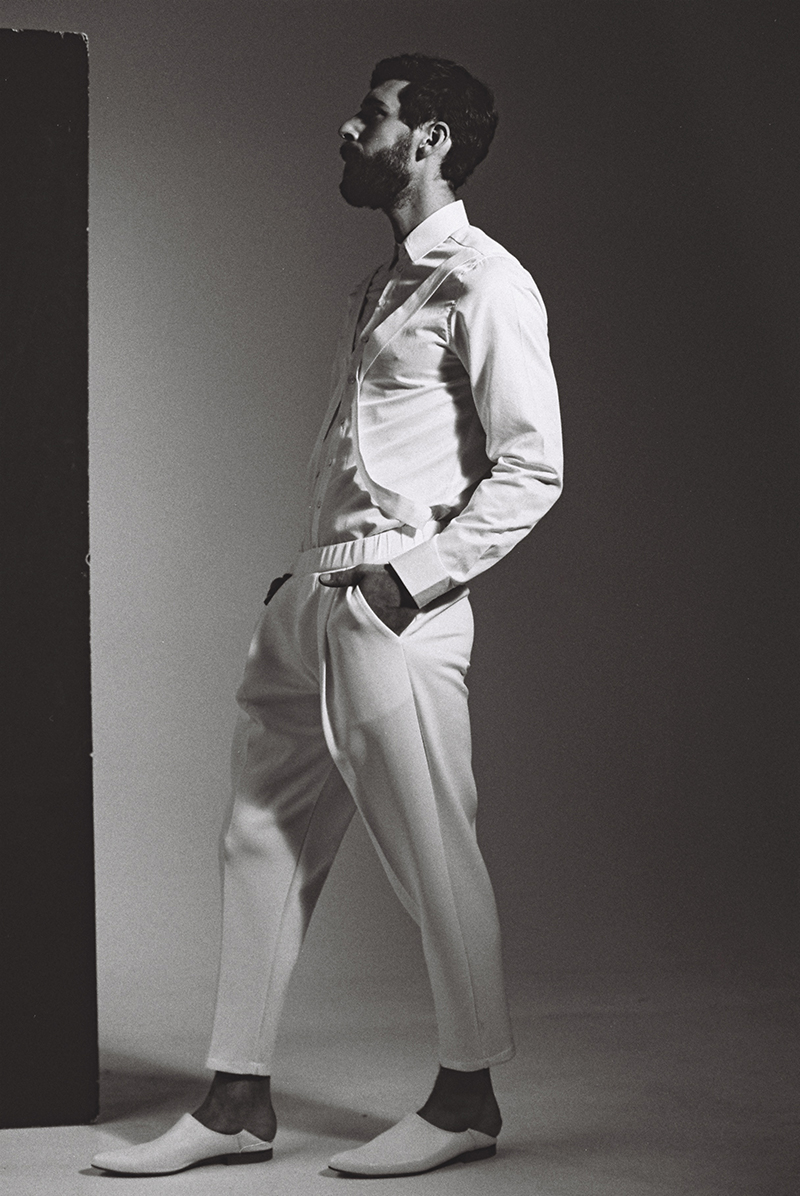 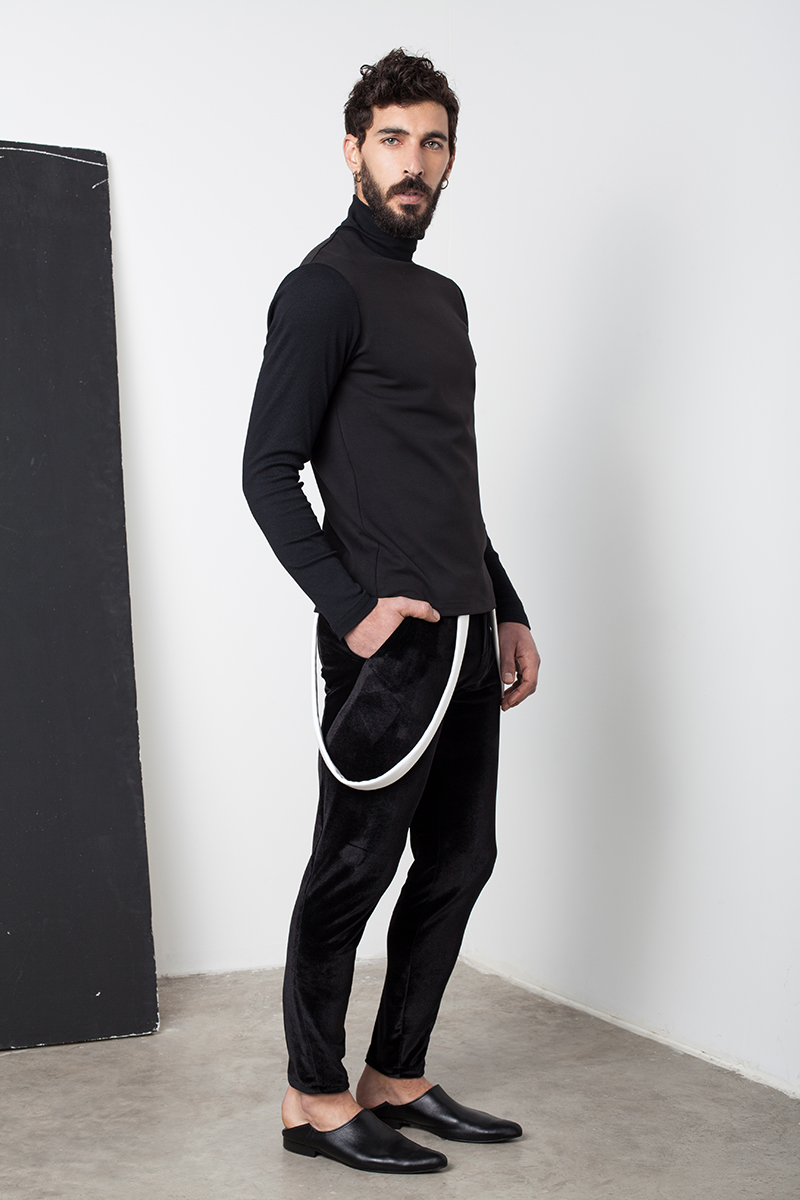 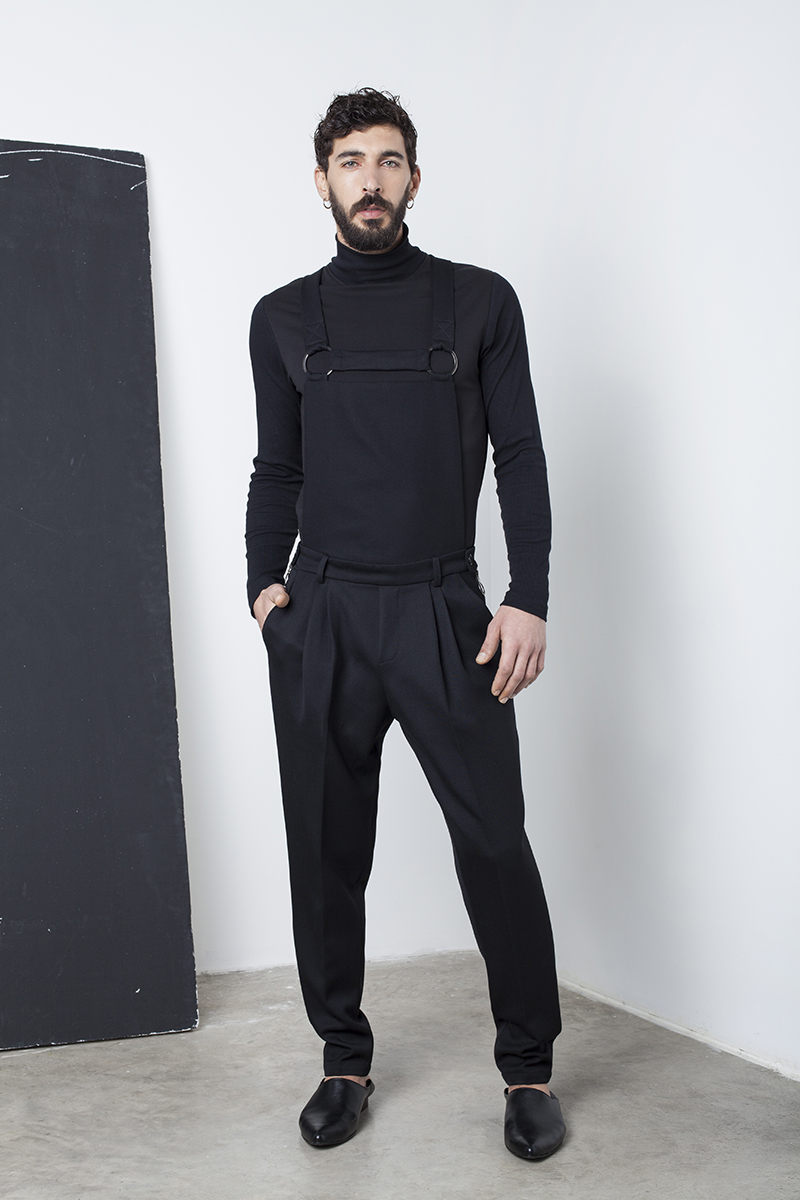 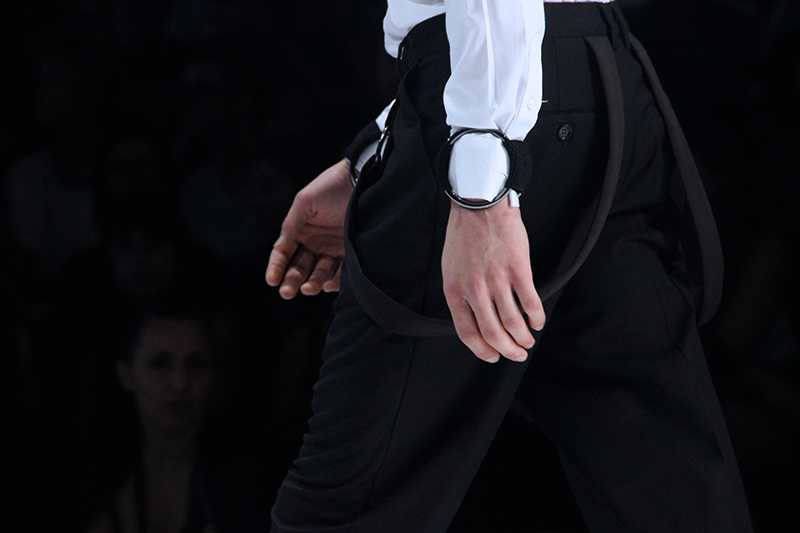 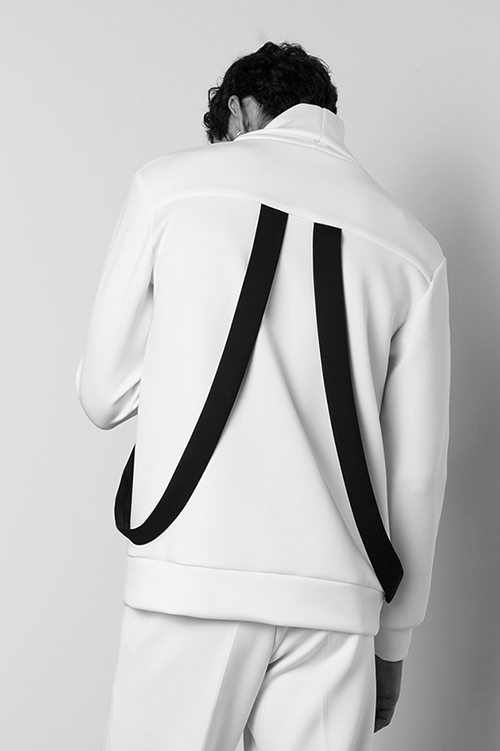 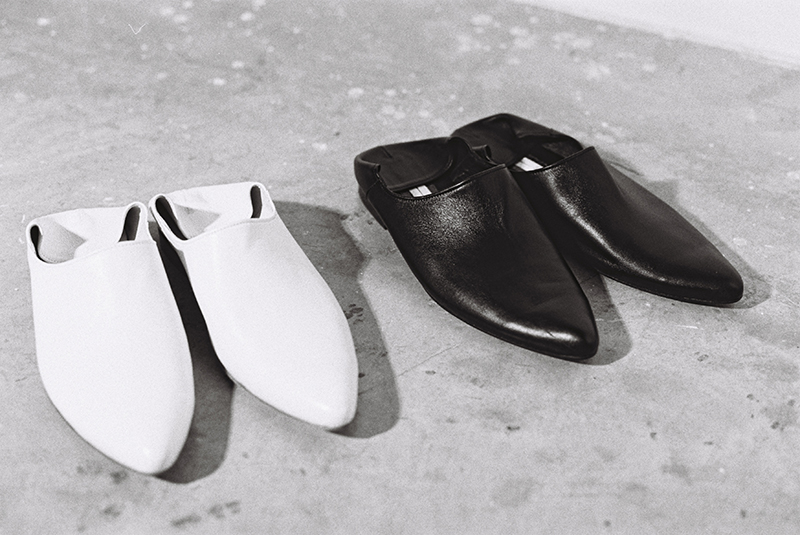