As a part of the inauguration of Secondary Narratives, The Wand presents an exhibition entitled, Deep Play in two parts.  The first application of this project takes the subheading, Korede, Corazón, and is inspired by Korede Amojo’s indelible character, wherein The Wand’s founding director, Melissa Steckbauer has invited him to participate in a project about love.

The first layer of the work is the sharing of Korede’s biography with Melissa, how he tells it and whom he chooses to introduce the artist to, e.g., members of his family, friends, neighbors, etc.  The second layer is the making of the work by Melissa and their mutual “writing” of it as a kind of love letter to the area of Berlin where Korede is from, Moabit.  His selection of the various “show” locations was made for personal reasons as well as to reflect significant changes in the district.

Secondary Narratives links four exhibitions within one format. It interrelates the work of independent spaces and curators. Each exhibition is at once autonomous and a part of the larger narrative.  Secondary Narratives 2014 is a collaboration between Bublitz & Lukas Töpfer, Julia Martha Müller & Frederiek Weda, Neue Berliner Räume, and The Wand. 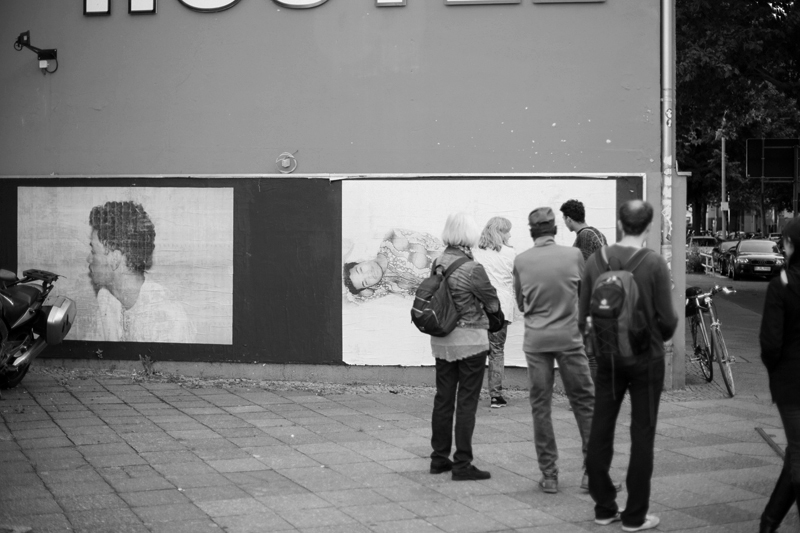 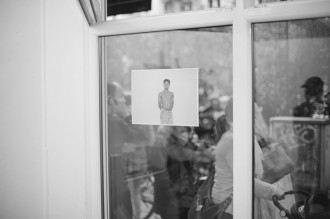 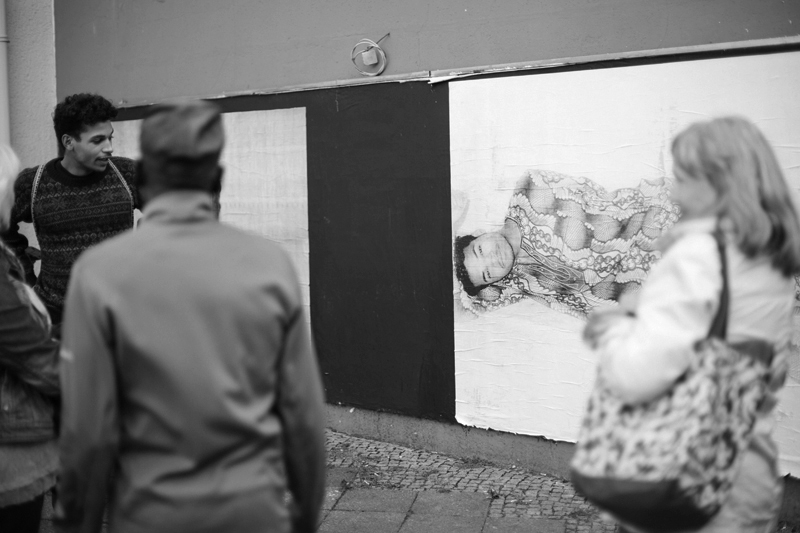 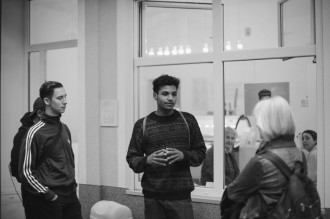 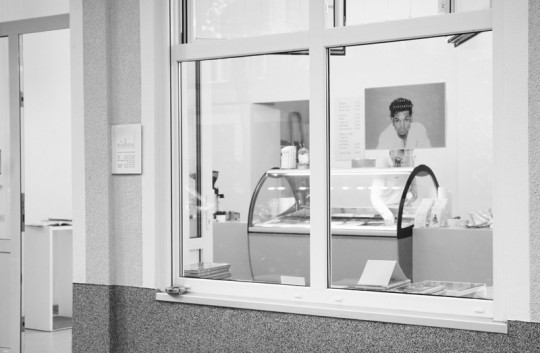