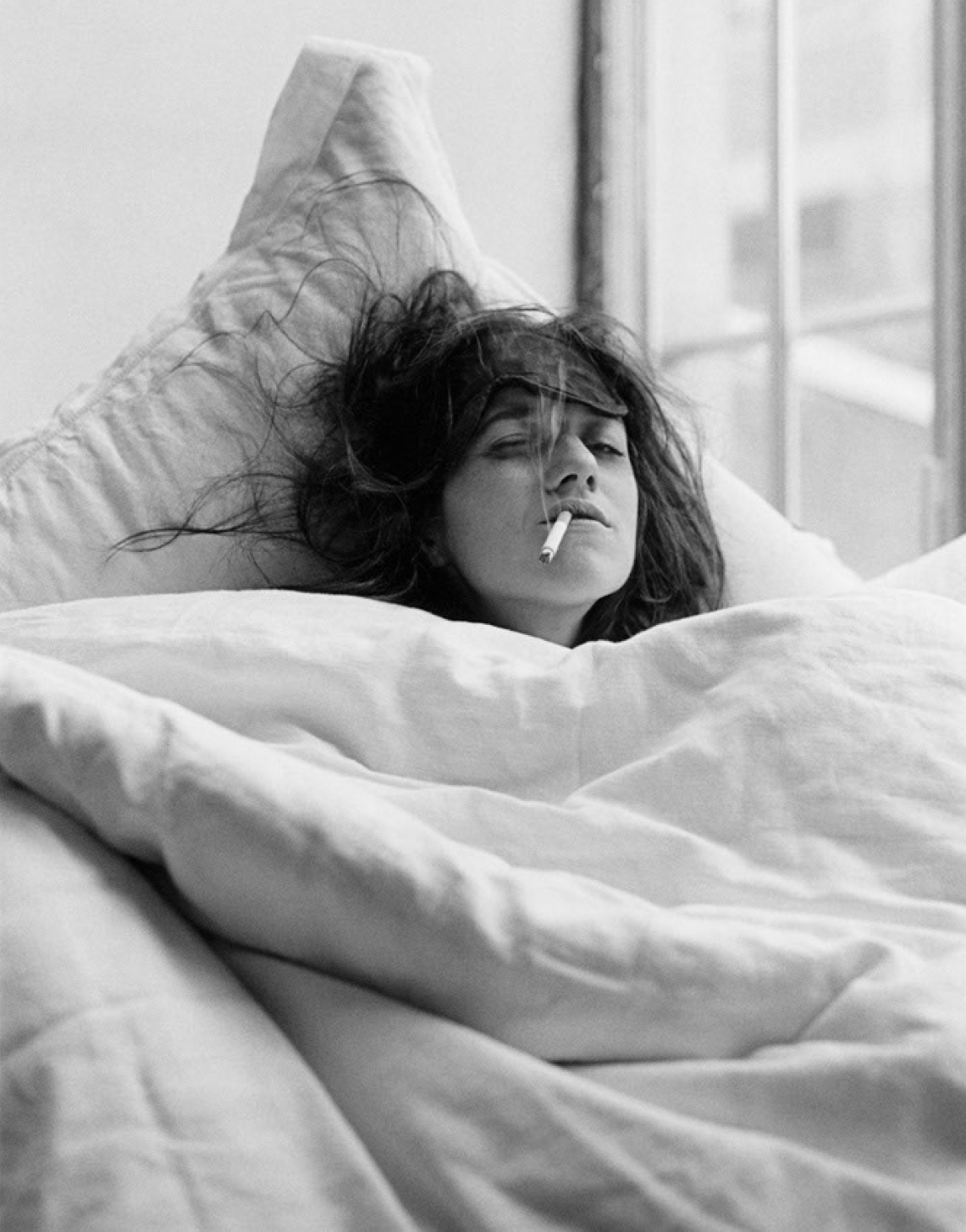 Portraits courtesy of Kate Barry and The Kobal Collection

Jane Birkin and Charlotte Gainsbourg are icons of obsession who have made us feel sexy and sick and satisfied, but what of Birkin’s daughter Kate Barry, an accomplished photographer with a similarly evocative vision? Barry’s posthumous exhibition at the Film Society of Lincoln Center taps into our obsession with expectancy, with creative lives cut short – an impossible lust as powerful as the pulsing moments before orgasm.  Not unlike Francesca Woodman, who we also lost to suicide, Barry makes us wonder what could have been had she stayed. However, this may be the problem – that we forget the delicacy of many creative people who walk among us. We use them up until there is nothing left and expect them to live for us until they can no longer provide us with entertainment. Sometimes a crush is a perverse need to watch someone die. Who are we to say that someone could have been X, Y, or Z, when they themselves felt that their time had come to an end, when there is so much sublime and tearful beauty in the now?

To see Barry’s photographs in the context of her suicide would certainly be reductive. Still, they nevertheless seem to bespeak a kind of intimacy that can only be felt by someone with a quickly extinguished light that burns swiftly and brilliantly. Barry’s portrait of her half-sister Charlotte in bed with a cigarette is an unabashed noir cliché, but its unsettling cropping and “decisive moment” aesthetic creates an urge not to merely watch, but to be there. Charlotte donning a sinister pillow-turned-crown makes her momentarily a queen, even in her state of dishevelment. Consider also the strange windowpanes that visually extend from Charlotte’s head, like that famous decapitation scene in The Omen. It seems that no one but Barry could take this photograph. She knows something interior, something unsaid. We cannot ask anything of Barry’s pictures; they do not deign to make themselves legible to us. Perhaps this is what we can learn about celebrity from Barry’s work – that it is not our prerogative to know everything, to consume someone, to see every moment with clarity. These photos live and die for themselves in their own time.

William J. Simmons is a lecturer in art history at the City College of New York and a Ph.D. student in art history and women’s studies at the Graduate Center, CUNY. His work has appeared in Artforum, Frieze, Art in America, W, and Flaunt. He recently curated the exhibition “Queer Fantasy” at Moran Bondaroff Gallery, Los Angeles.

will also be on view for the duration of the retrospective at the Film Society’s Frieda and Roy Furman Gallery. 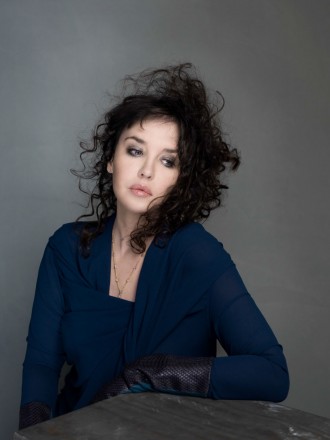 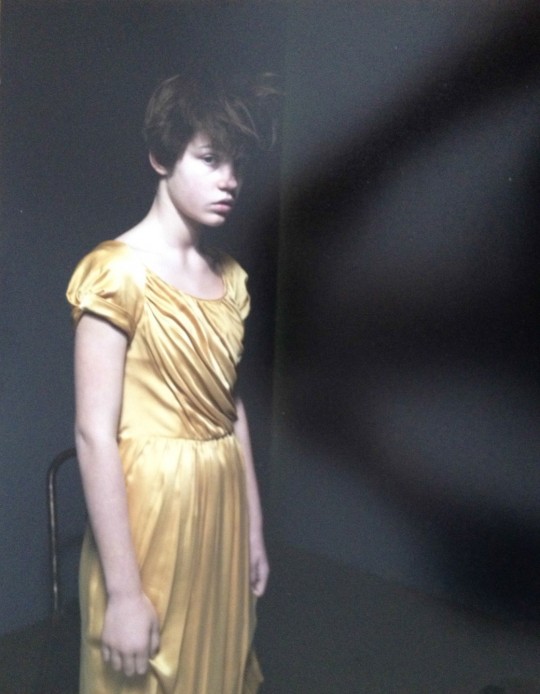 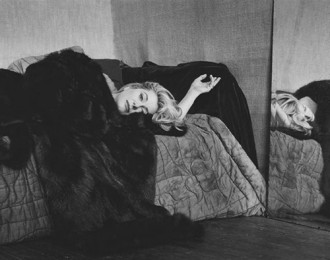 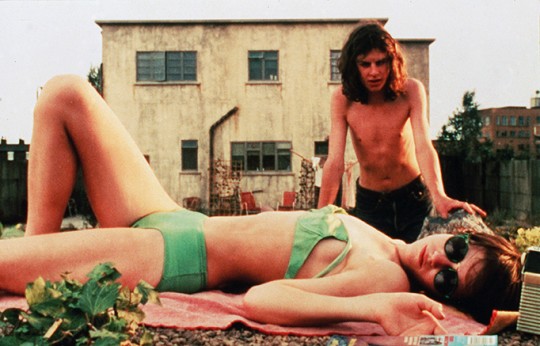 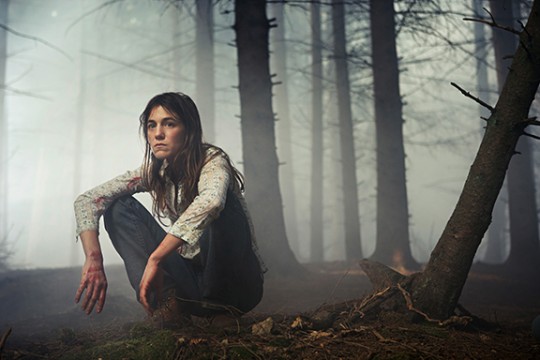