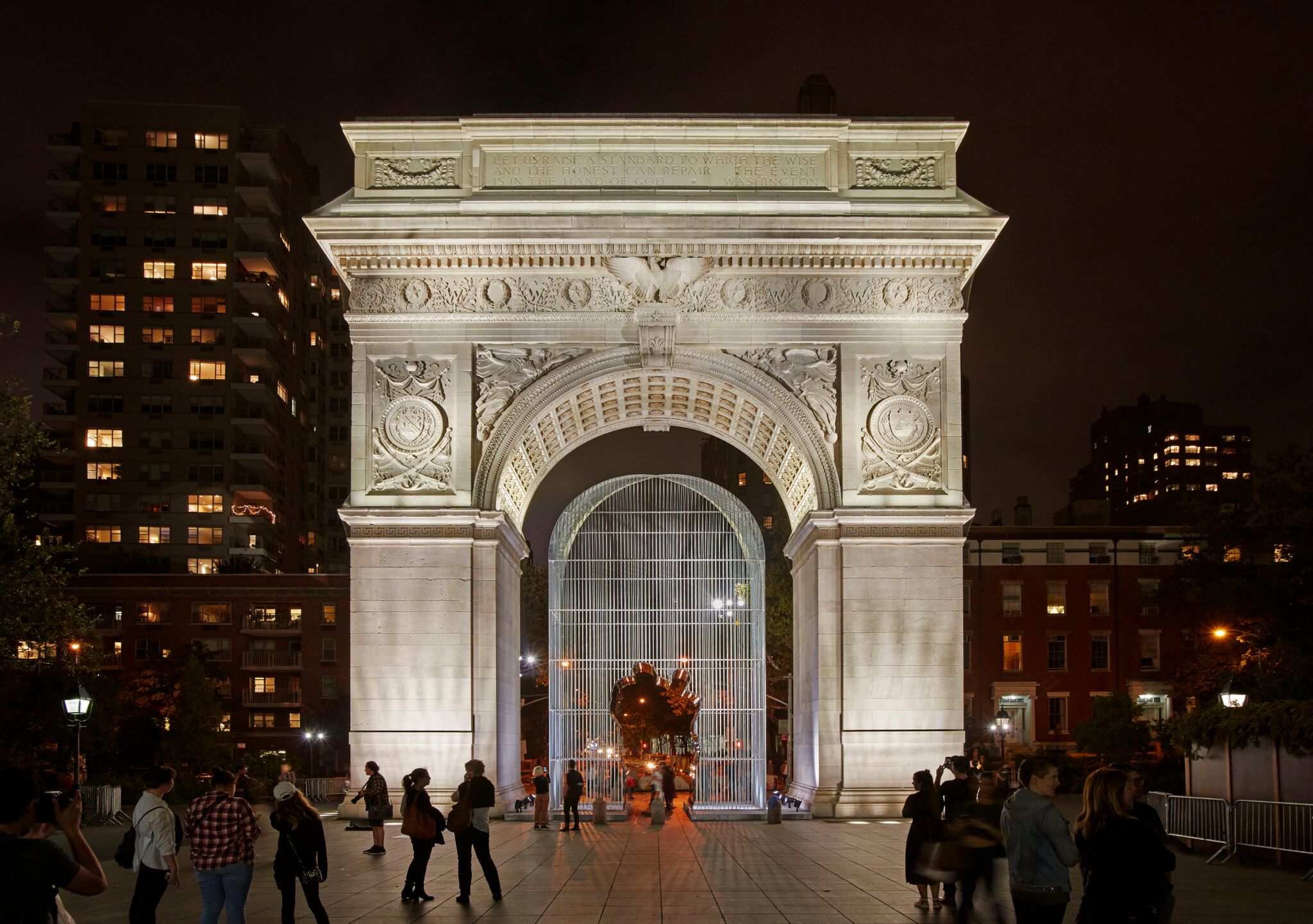 It was Tuesday, October 10th when celebrated Chinese artist Ai Weiwei, the mastermind behind the current exhibition Good Fences Make Good Neighbors  – an immersive public art experience around NYC’s Five Boroughs – stood next to his Central Park behemoth “Gilded Cage”. This portion of the city-wide project, which was realized with the support of the Public Art Fund, will be visible to passersby entering Central Park from its Southeast corner through the winter. The eye-catching orange cage containing similarly bright-hued turnstyles that cannot be used, hews to the artist’s vision around accessibility. Weiwei has spent substantial time documenting the growing migrant crisis of the past decade, and is encapsulating the experience of isolation and singularity with this immersive public installation.

Public Art Fund is currently celebrating 40 years of public projects, with Weiwei’s project on view October 2017 through February 2018 across parks in the City including Central Park, Washington Square Park and Corona Flushing Park in Queens, as their central focus celebrating this momentous milestone. ei Wei himself was kept under home arrest for years in his native China after a stint living as an artist for twelve years in New York City’s Lower East Side neighborhood, and this return to NYC is a triumphal return for him as well as a personal tribute to the residents of the City. After recovering his passport in 2015, the artist relocated his studio to Berlin and resumed talks with Public Art Fund’s Nicholas Baume that began in 2011 on a large-scale public art project based in New York City. Baume notes that the various iterations of Ai Weiwei’s Good Fences Make Good Neighbors “form different articulations of fences as a motif resonating throughout the City.” Weiwei’s sublime aesthetic achievements open up the possibility of the fence to serve as an immersive environment for contemplating the urban space around visitors, engaging residents and guests alike in new visions of the City as imagined by the grand contemporary artist himself. 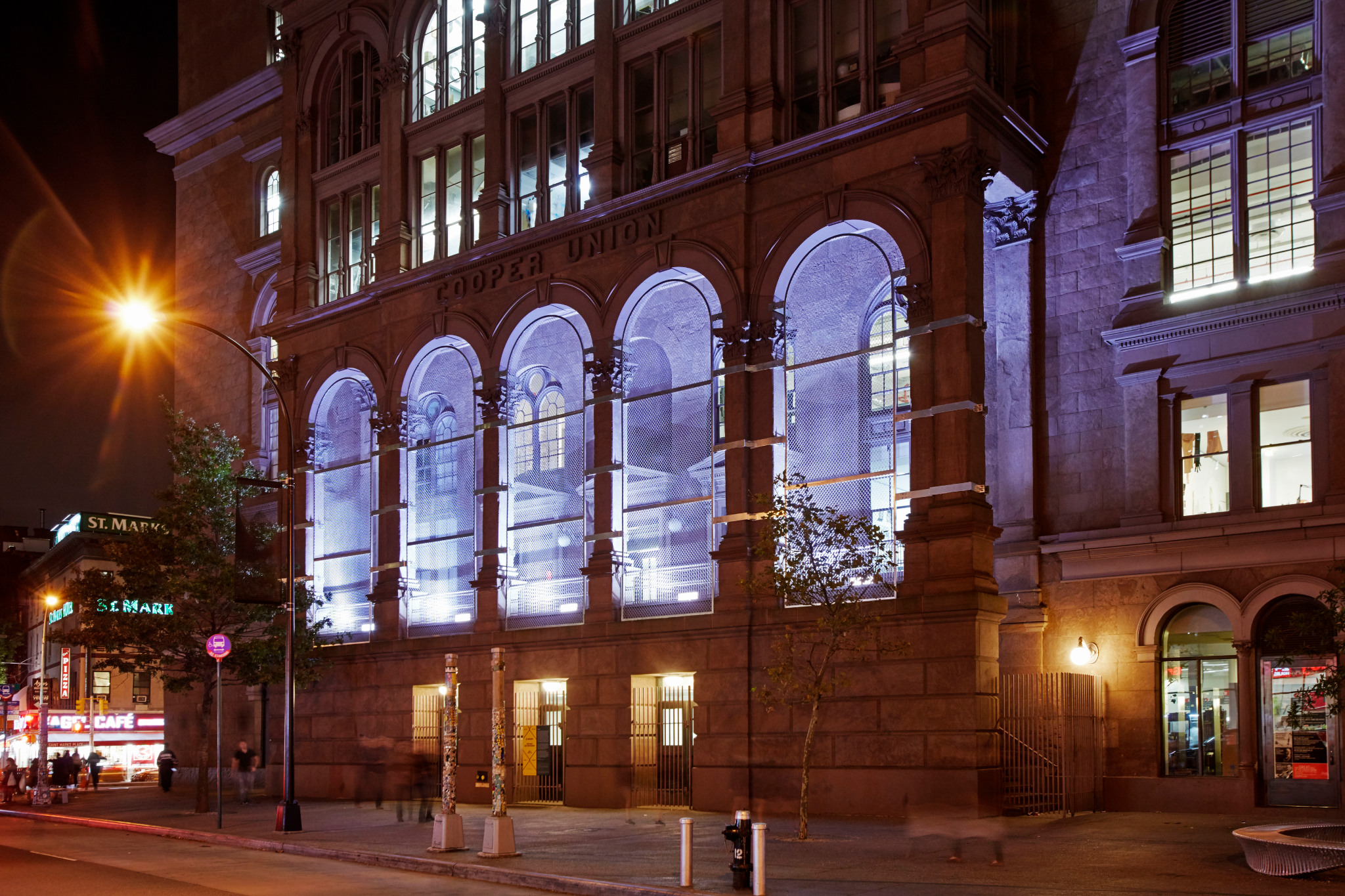