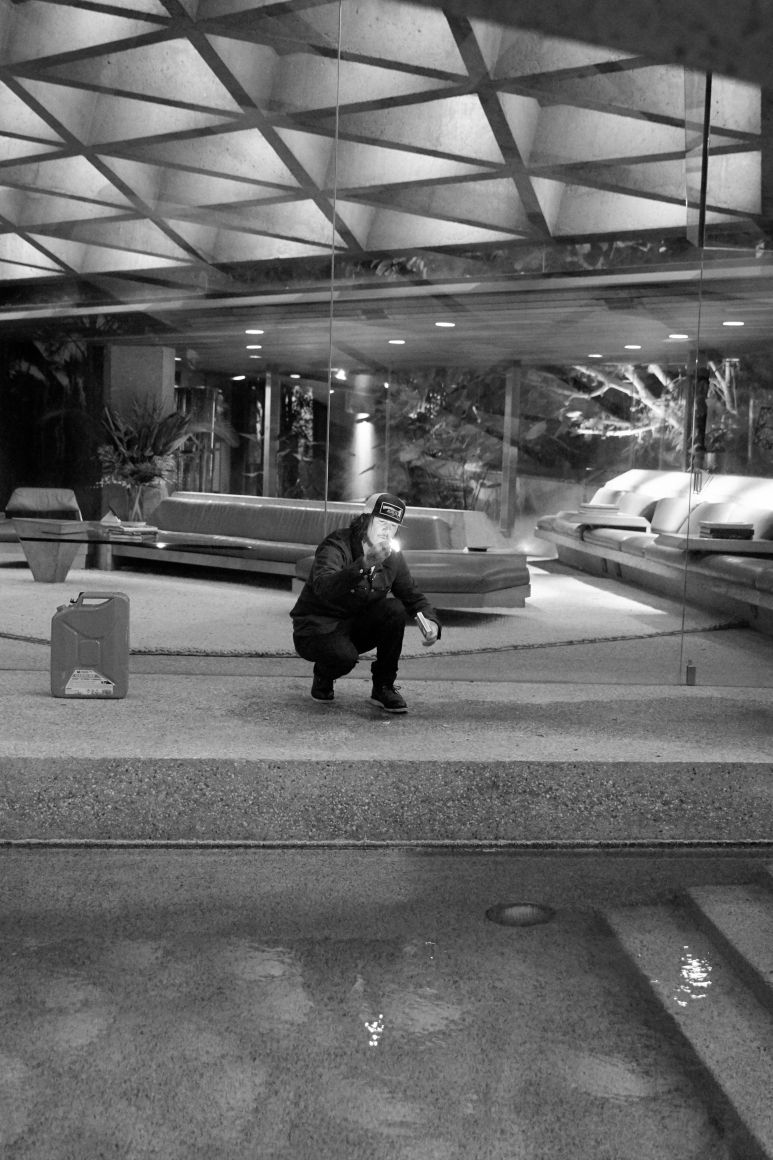 The photography series and related film—Opie’s first—offer a distinct narrative arc as they follow a fictional artist character on an arsonist spree across Los Angeles, targeting the city’s iconic modernist buildings. The 21:44 minute photo-roman is comprised of 852 black-and-white photographs, and builds off the formal legacy of Chris Marker’s revolutionary La Jetée (1962). A work that envisions memory, dystopia, and the postapocalyptic world through still photographs, Marker’s film is apt art historical inspiration for Opie’s observation on the volatility and disjoint in present day America.

Opie’s adopted city of Los Angeles, her home since 1988, has long served as a formal and conceptual landscape in her photography, capturing its architectural artery in Freeways and cultural outposts in Mini Malls in the early 1990s, and more recently, its range of influential and famous residents, from Elizabeth Taylor to John Baldessari. Despite her obvious devotion to the city and formal interest in capturing its contrast and depth, Opie remains a realist, offering The Modernist as a portrait of a symbolic “other” in an American society committed to a dream that is increasingly becoming a nightmare.

The protagonist, played by Opie’s friend and frequent subject, the San Francisco-based artist Pig Pen, a.k.a. Stosh Fila, encompasses the embattled, marginalized body that has been ostensibly under attack by the ominous mantra, “Make America great again.” In The Modernist, Opie’s character retaliates, torching buildings like John Lautner’s Sheats-Goldstein Residence (1961-63) and Chemosphere (1960), sneaking in and stealthily dousing the idealized utopian structures in gasoline. Ultimately, this act of arson is a grandiose ploy for the character’s magnum opus, a grisly collage of the news clippings covering the fires, the artist’s masterful insertion of self into the 24-hour news cycle that craves spectacle. 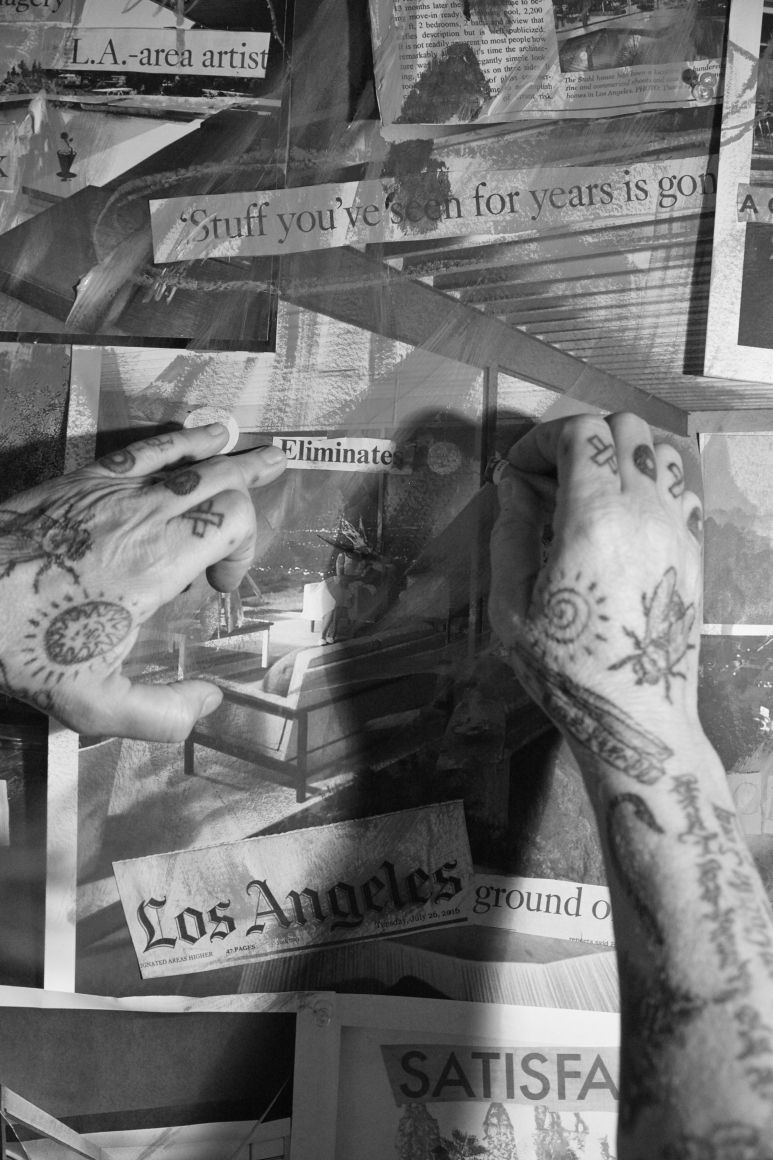 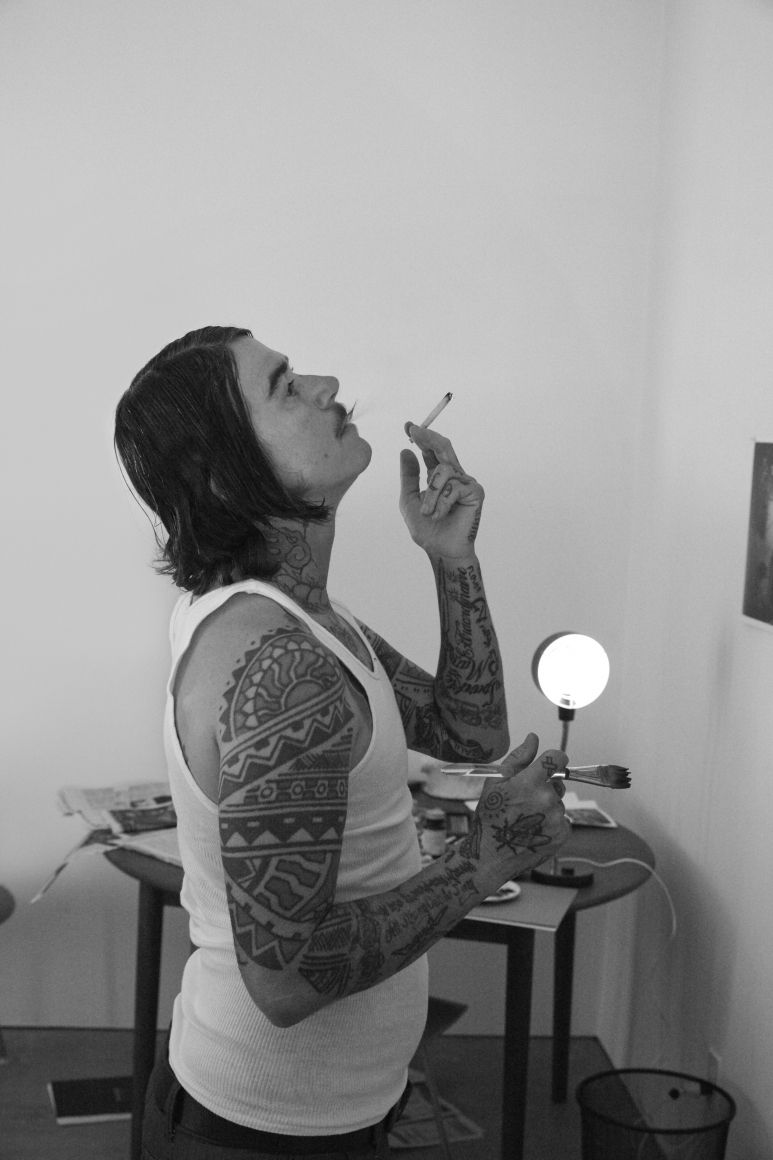 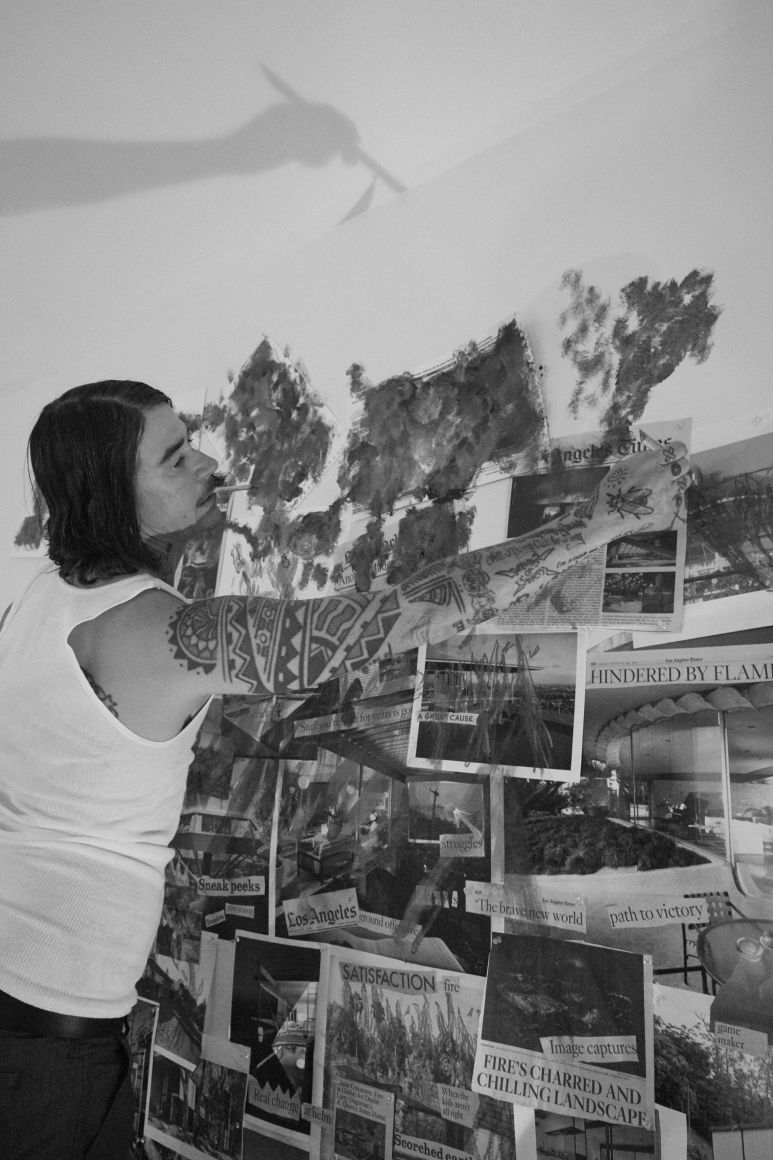 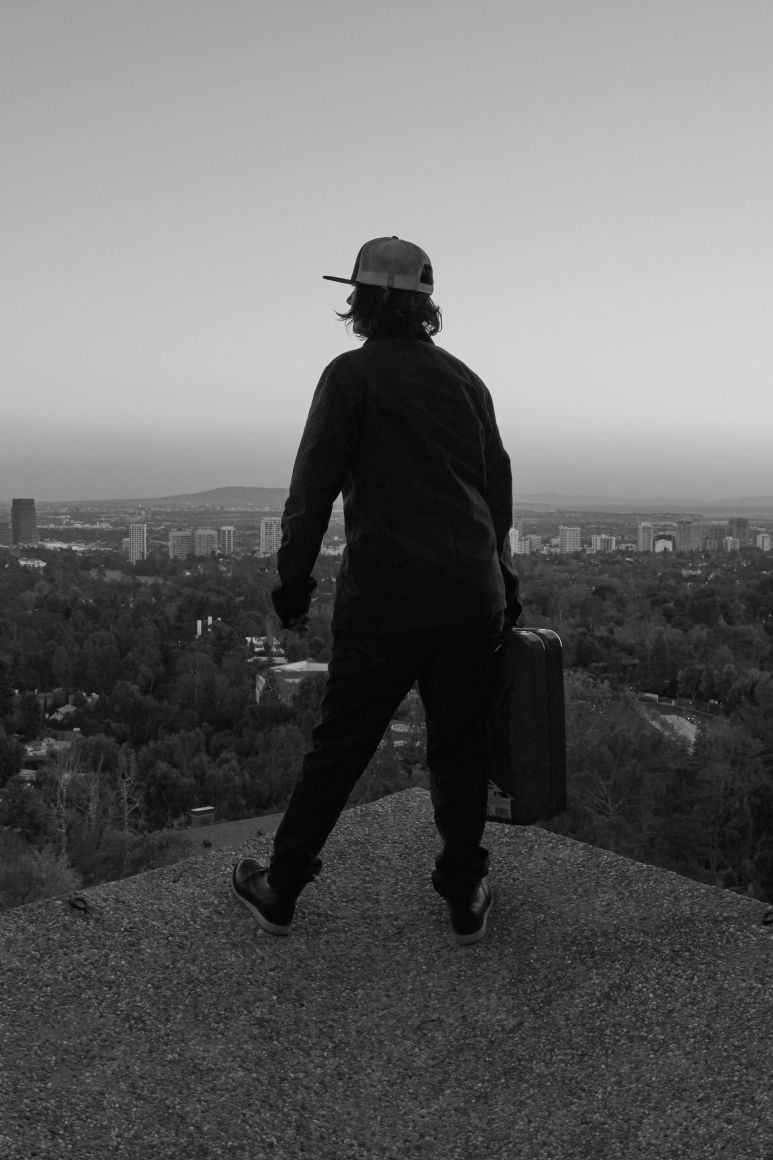 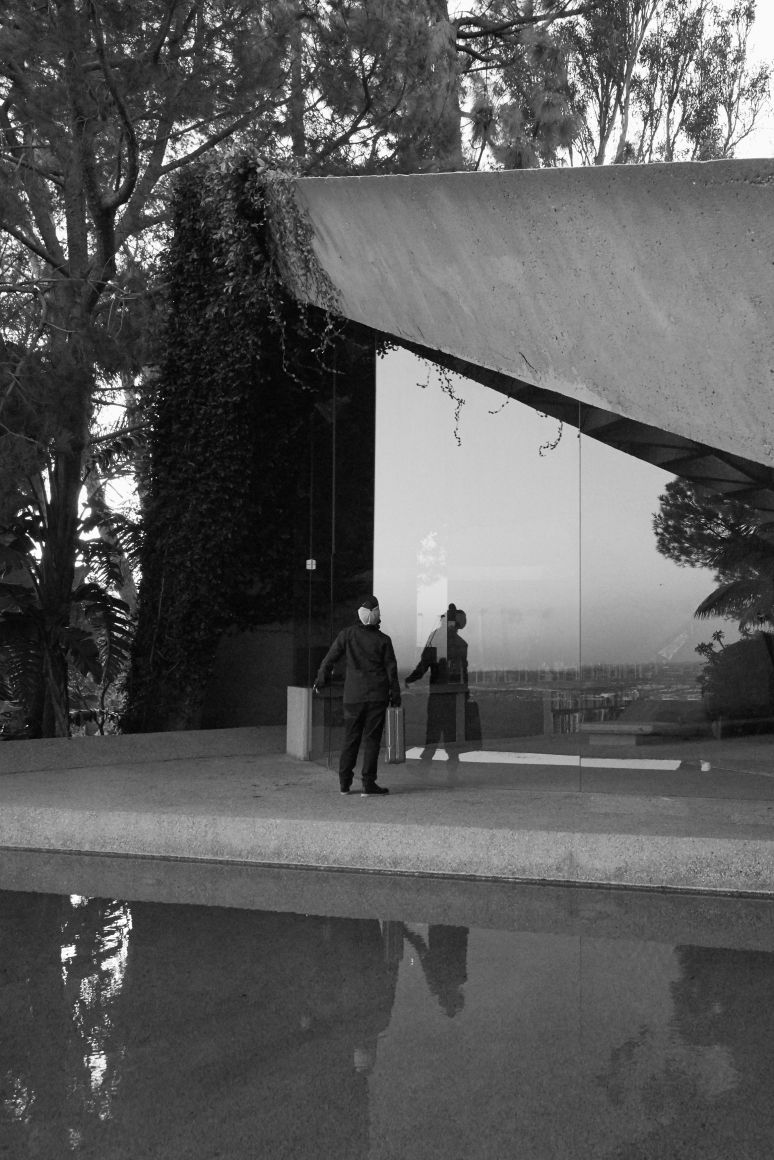