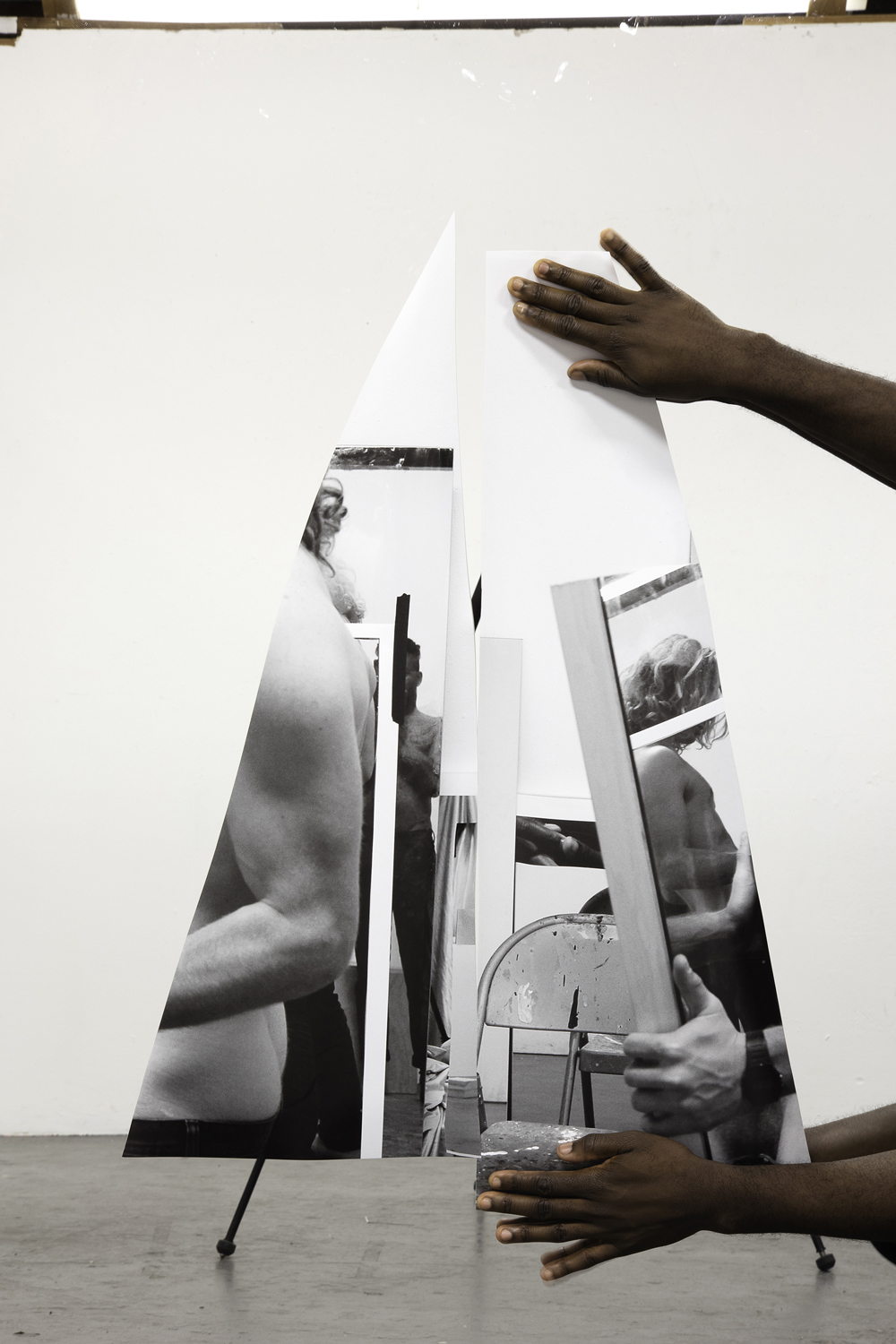 Artist Paul Mpagi Sepuya works along the fault line of homoerotica and the function of the artist’s studio. He is based in Los Angeles and New York and holds a BFA in Photography from NYU Tisch with an MFA from from UCLA. Paul’s  work has been featured at Sikkema Jenkins & Co. and MOCA Los Angeles and he will be exhibiting from September 2017 in the New Museum’s “Trigger: Gender as a Tool and a Weapon”. The artist sat down with CRUSHfanzine to discuss influences that has inspired his practice, responses to current trends in the art world and the sounds that keep him stimulated in the studio.

In approaching figurative portraiture, gesture plays a prominent role in the composition. How do you approach gestures, implied or explicit, in your photography?
Gesture has always been a big question. When i think about gesture, everything from Mannerist painting and religious iconography to pornography, selfie-culture, and product photography comes to mind. Since about 2010 I have worked increasingly with my own gestures, whether inserted in a process of re-photography or in staging my fragmented reflection in the grounds of my “Mirror Studies.” For these, I pretty much stick to how the hand holds books, holds and manipulates the camera’s body and lens, and holds, pulls and tears at material.

Some of your images imply that you accidentally stumbled upon your subject, with a surreptitious look at the “decisive moment” a la Cartier-Bresson. How is this look key to your work, and do you agree with this or have another viewpoint?
This is something that I’ve never thought about, and I am curious about what images you are describing. Because the subjects of my work are myself and those in my social, creative, and sexual circles the subjects cannot have been stumbled upon. The pictures’ creation is a two-way street, so to speak. I am very much opposed to the idea of the “decisive moment” in favor for the possibility of collapsing and combining multiple tenses within an image, across a project, and throughout my practice. Rather than a decisive moment waiting to be captured I am more interested in a point-position, subjectivity, and transformation as my grounding in photography.

Do you work in both film and digital? If so, what is your preferred format?
I am working exclusively digitally right now but I have to emphasize that the work is completely non-manipulated and relies on working with physical images : both color laser prints and inkjet prints. There is no constructing images in a digital space. I use digital capture to be able to make images and print them quickly, to be able to reuse that material in the making of the final works. It’s also been extremely freeing. From 2000 when in undergrad until about 2009 – 2010 I shot exclusively film, and the darkroom practice was an important aspect of dealing with the materiality of images, the surplus of prints from the process, and how that might be used to develop a larger context around the final prints. Working digitally has transformed that process, but not its meaning. So I now let iPhone images, DSLR images, both casual, snapshot or formally composed co-exist in the same space.

Male nudity and intimacy form a core theme of your work. Can you speak to the importance of revealing intimacy, touch and the intersectional gay male gaze in your work?
Intimacy comes from the fact that the work is grounded in real lives, friendships and relationships. I have resisted the idea of casting models. It’s so important that there be relationships that exist prior to and beyond the photograph, that however a subject enters into the work whether fragmentary or as a portrait, there is a mutual interest in the process coming together.

Do you see humor and honest as essential to your work?
Honesty is essential, humor is key.

What artists influence your practice?
Being out here in Los Angeles, Catherine Opie, Richard Hawkins, Uta Barth, and William E. Jones were very influential during my graduate studies at UCLA and after. I have been looking at Barkley Hendricks’ self-portrait snapshots in his studio, that I hadn’t known about until he passed away recently. Marianne Breslauer, Peter Hujar, Judy Dater… and then there is a whole community of peers who have inspired and continue to inspire me.

What types of music do you listen to while working in your studio?
Paul – Right now as I write this I’m listening to Buffy Sainte-Marie. But I’ve been listening to a lot of Solange, Le1f, Mykki Blanco, Kate Bush, Kendrick Lamar, Julee Cruise, KD Lang and Minnie Ripperton lately. Today I just put on a new record by Patrick Belaga, of “cello based electro-acoustic contemporary classical” music as he describes it. If i’m not listening to music I’m listening to NPR. Here in the US right now, if you don’t pay attention for 30 minutes you’ve missed another political circus-disaster. 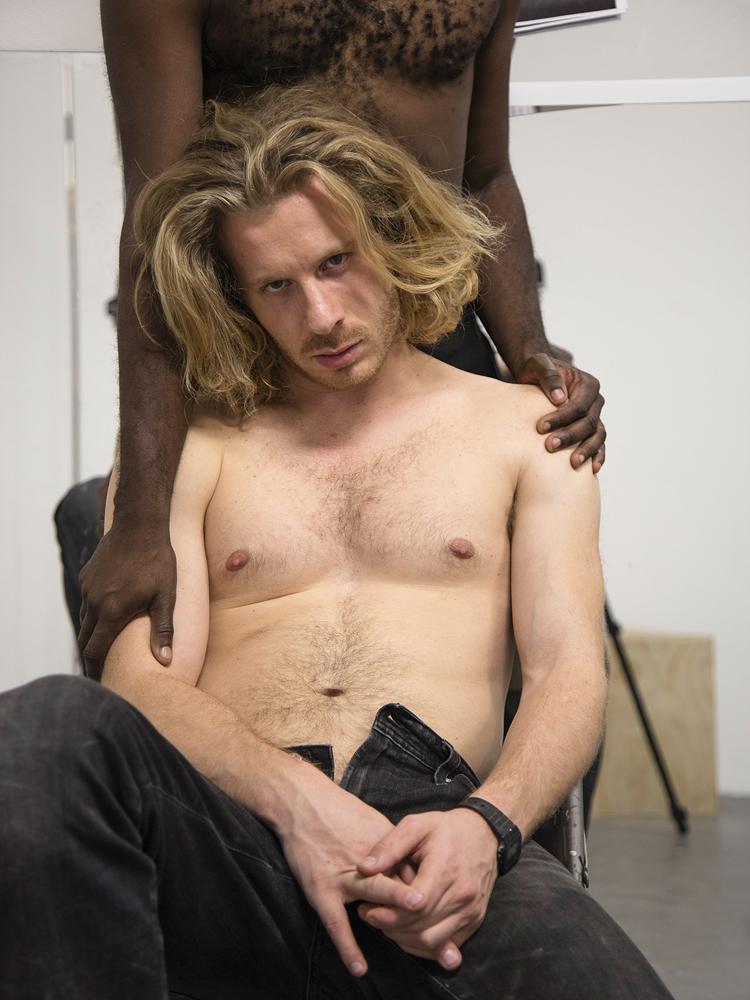 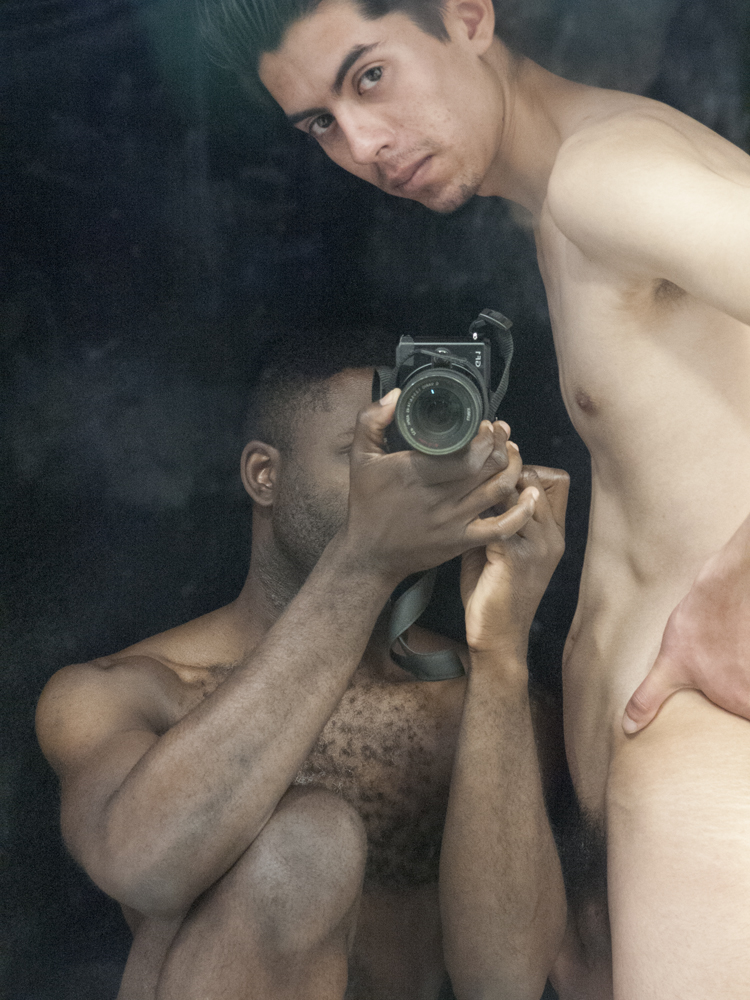 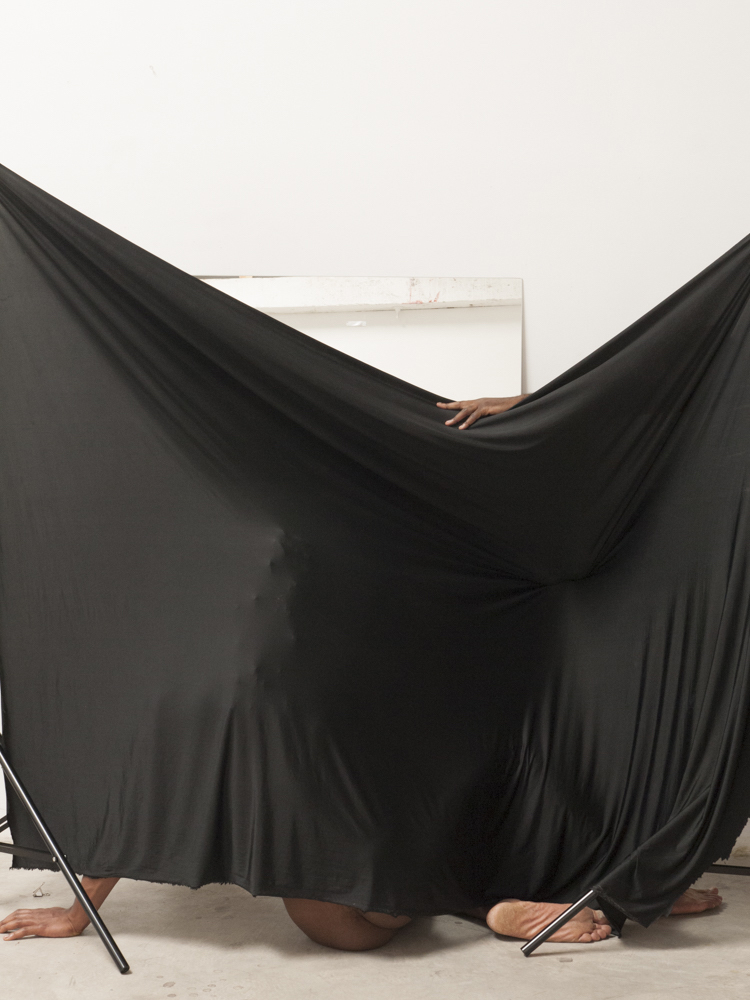