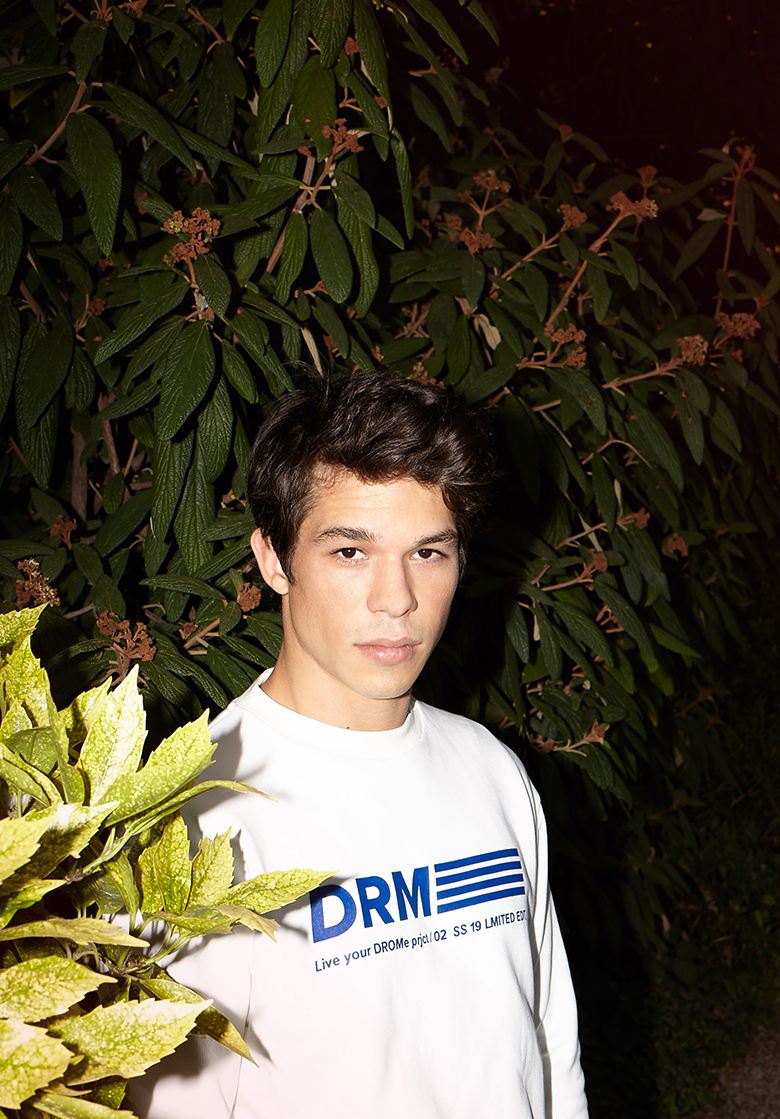 Are you superstitious ? Do you have any kind of ritual before a first day on set?

I’m not very superstitious, but I have this stupid thing that when I drop a script on the ground, I have to spit on it and walk over it. Don’t ask me why …

You seem to be self-confident. Were you always like that, or is it something that you learned to develop?

It’s more a curse than a ritual, but on the night prior to shooting, I can’t sleep all night and usually get to sleep 5 min before my wake-up call.

Do you remember your first call back?

Yes , it was the first time I ever auditioned for a movie . It was for Mourir d’ aimer and I was on holiday in London. I was really surprised when I got the phone call telling me that I got the part.

I train as a boxer and I had a funk music band when I was a teenager.

What are your next projects?

My first lead in a feature film, L’enkas (The Truk in English), premiered in competition at the Venice Film Festival . It will be released in 2019.

I also just got the lead for a biopic about rap group NTM, and I’m currently shooting L’étreinte with Emmanuelle Beart .

What is the last thing you say on the phone?

I usually end the conversation by saying “ciao” too many times. 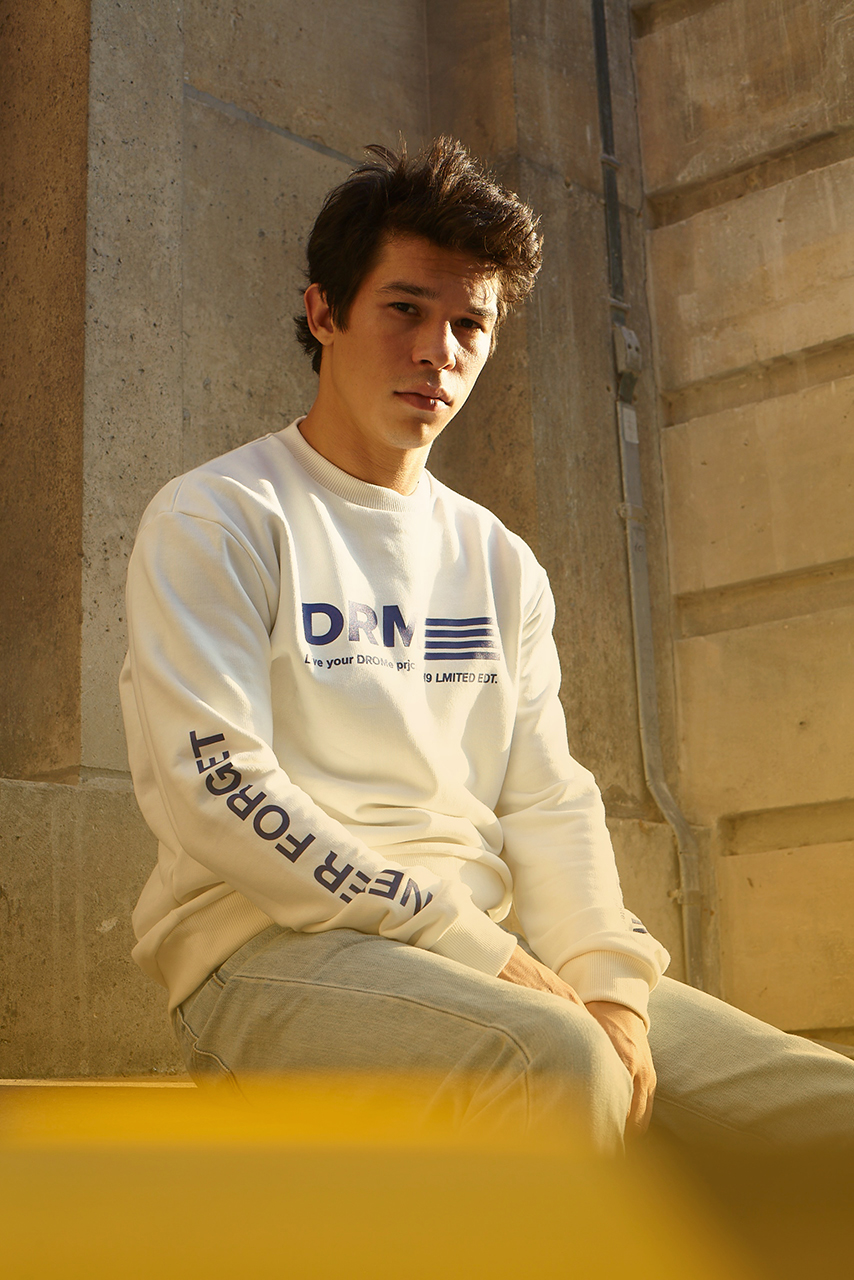 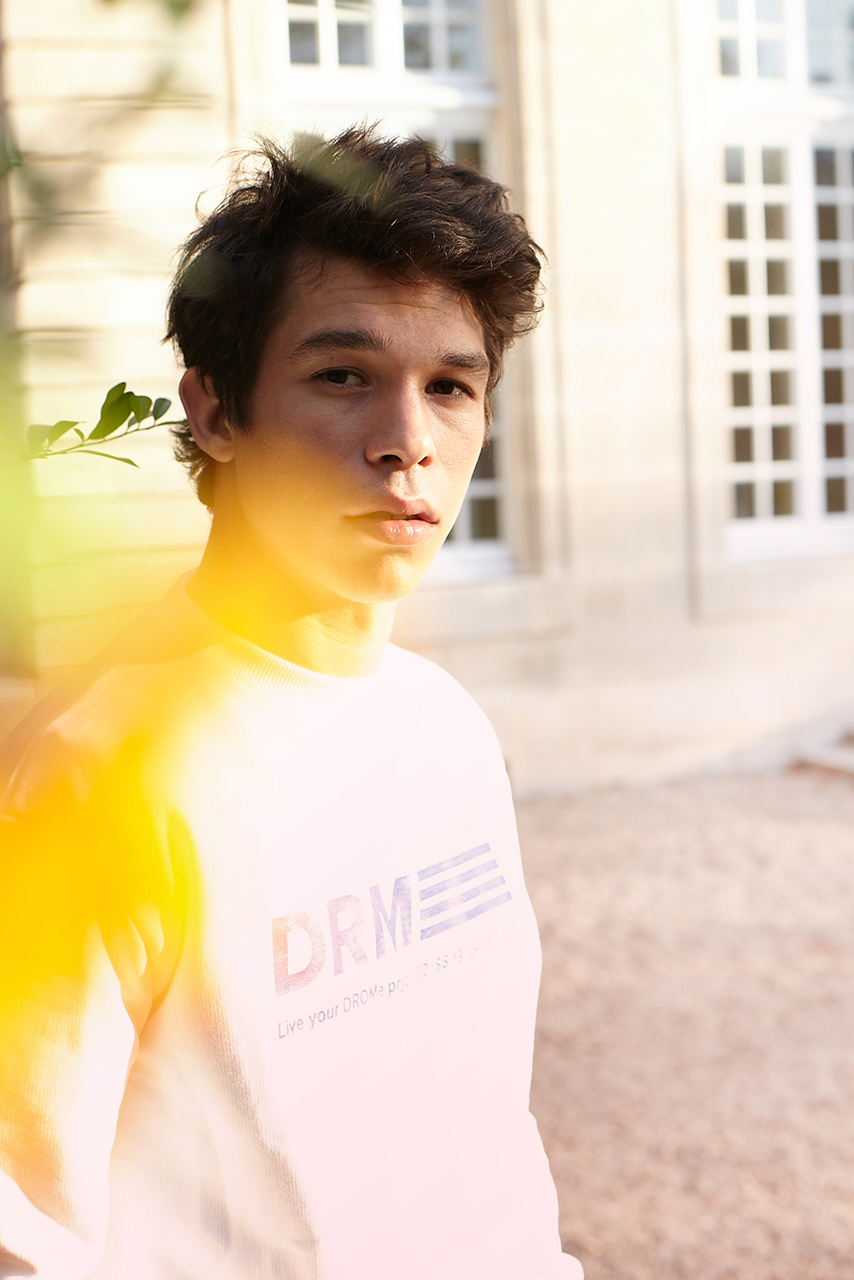 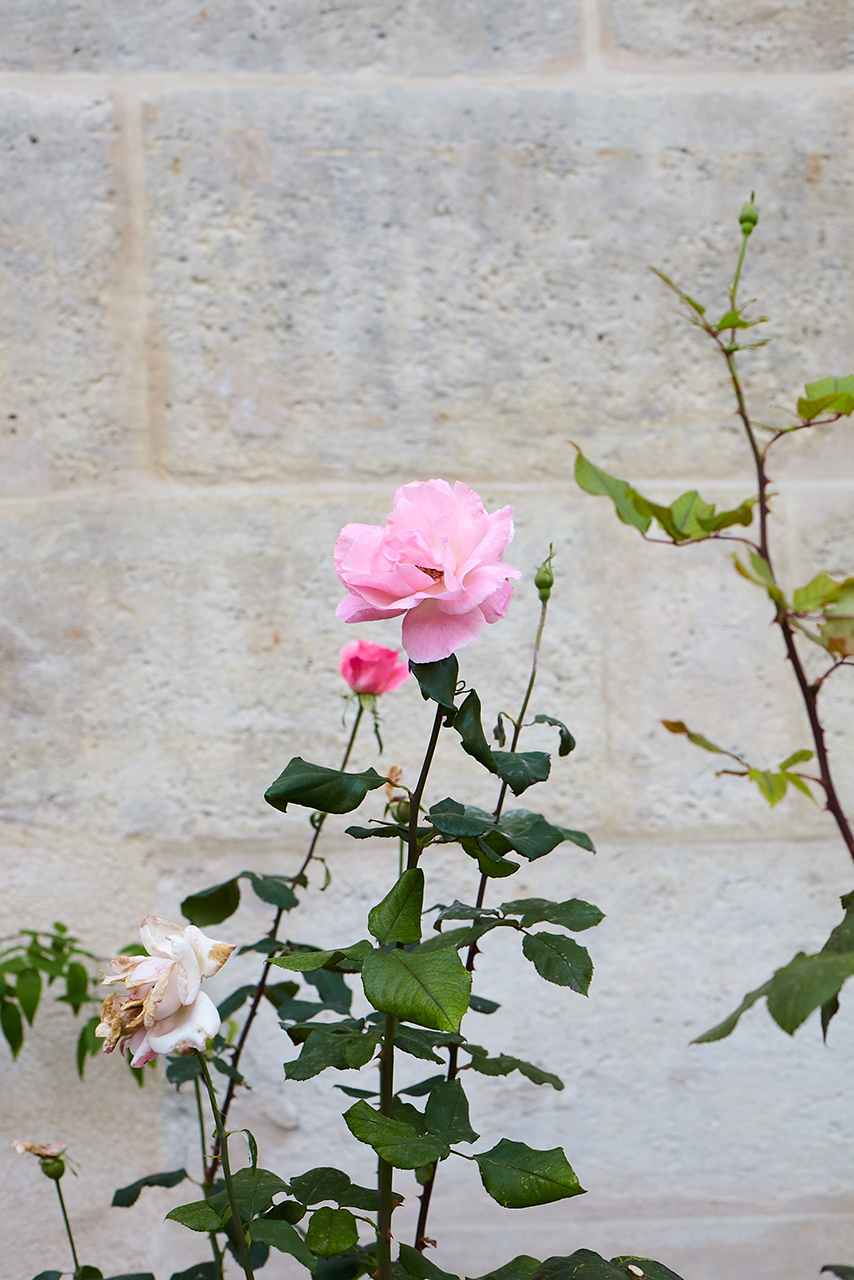 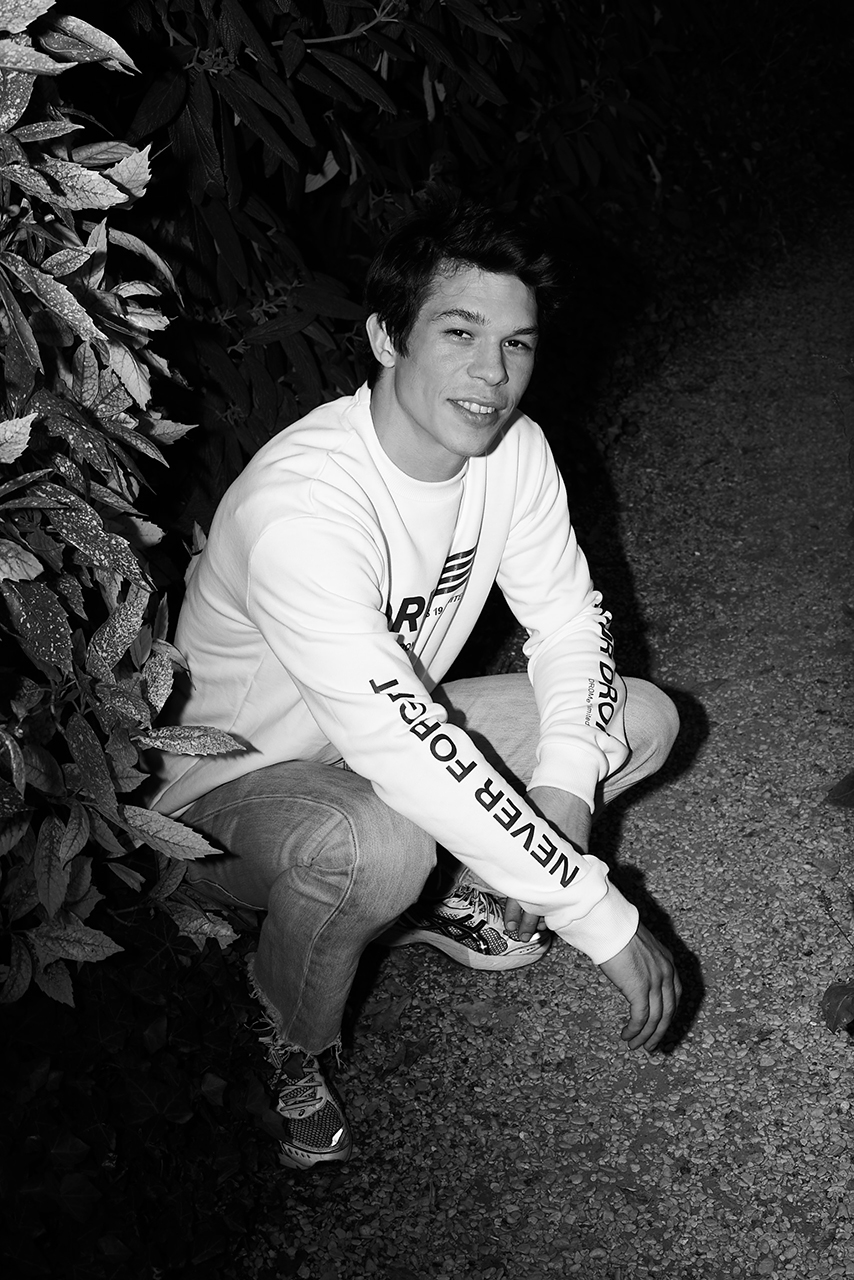 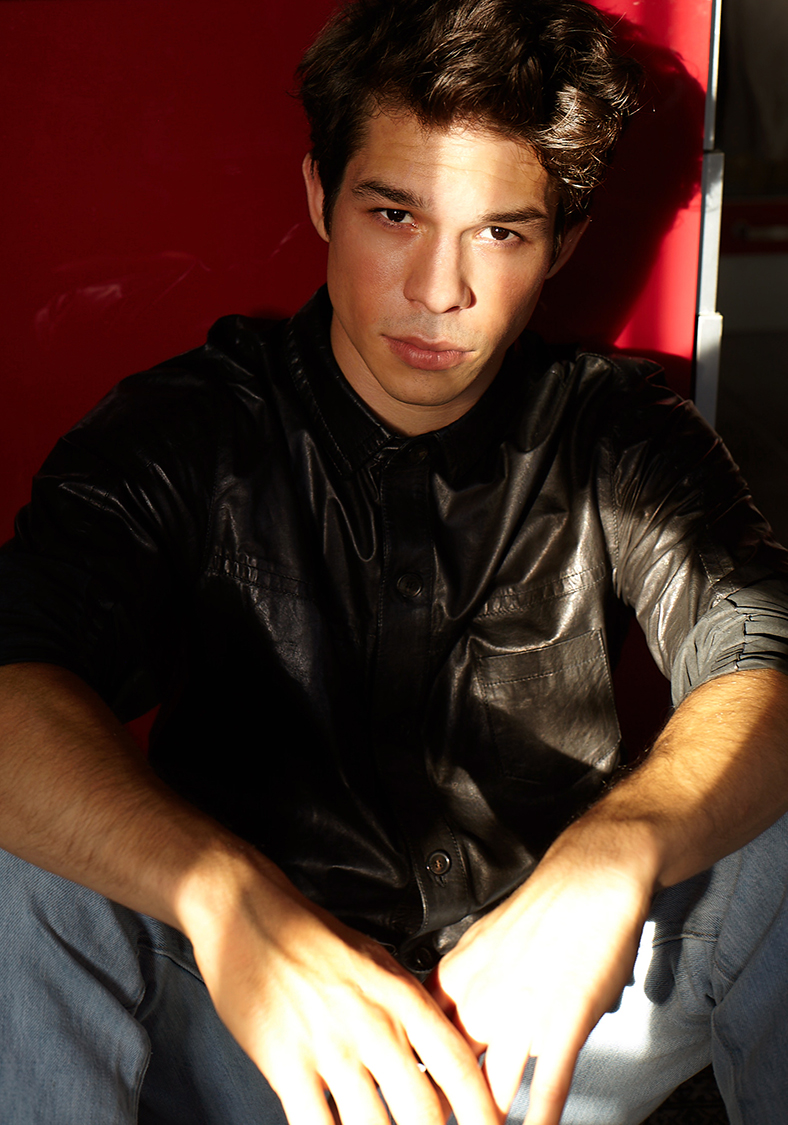 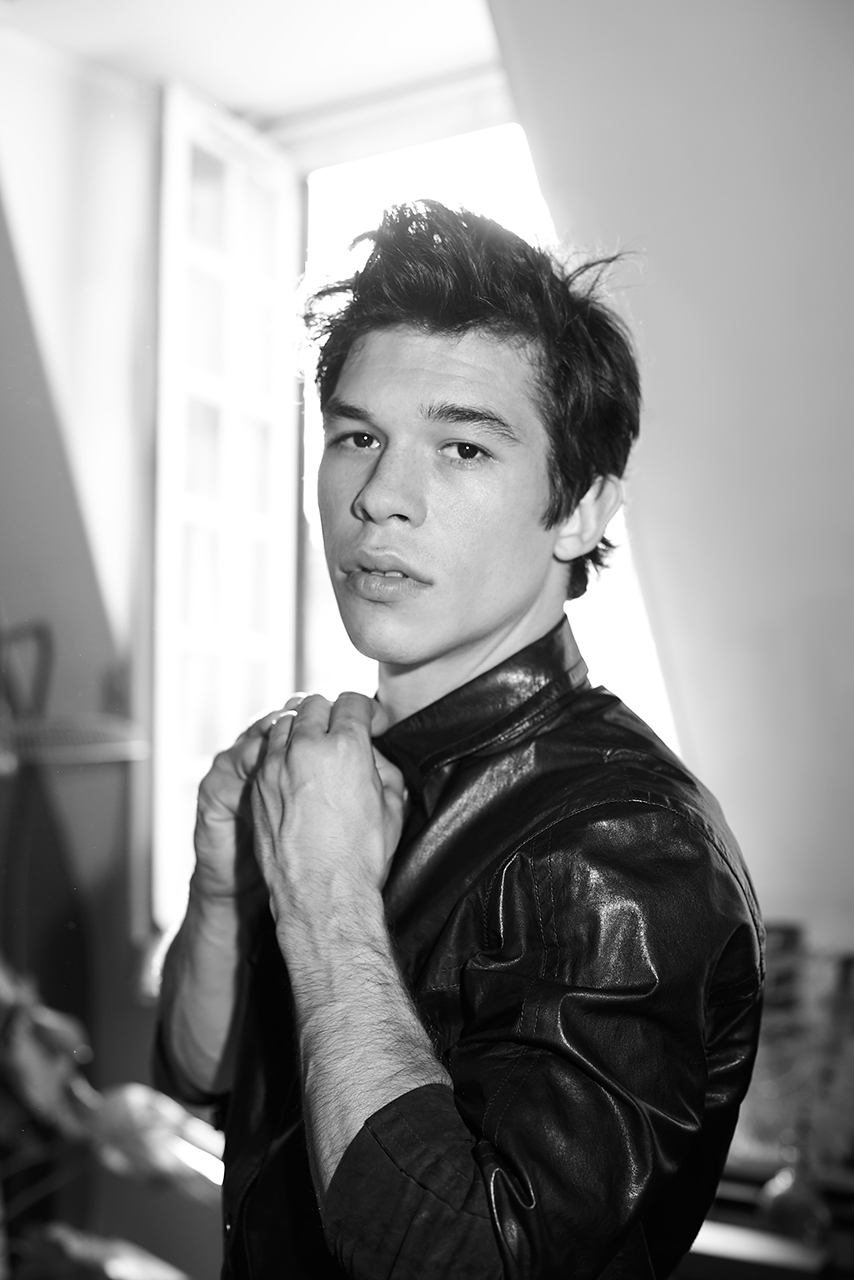