A DISCUSSION / THE BEGUILED, COPPOLA AND DUNST / MICHAEL THOMAS VASSALLO 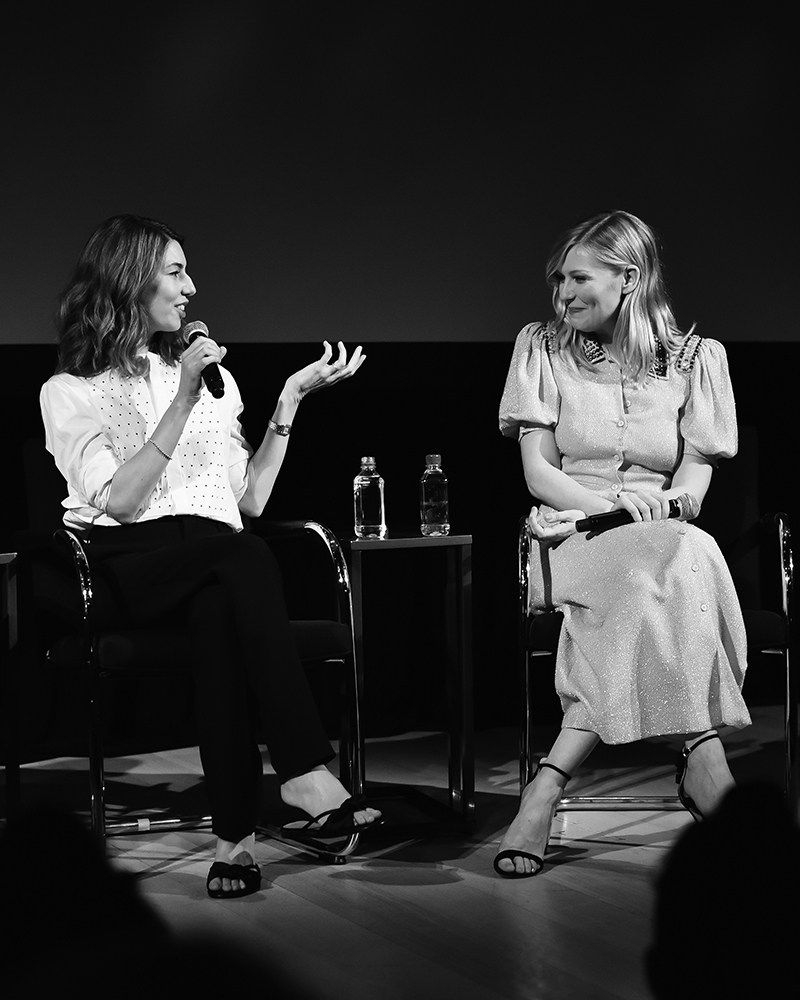 “It was a male fantasy turned nightmare,” Sofia Coppola said of the 1971 original of The Beguiled, starring Clint Eastwood. Coppola’s remake premiered at Cannes, where she won the Directing prize: historic, as she’s only the second woman to do so in the festival’s 70-year run; but also disappointing, because (as Vulture’s Jada Yuan points out), it’s essentially fourth place, with all three top prizes taken by men.

In a way, the letdown is appropriate. Coppola’s The Beguiled – through Kirsten Dunst’s repressed schoolteacher Edwina, in particular – exudes a continuous, quiet disappointment at the world of men. When Colin Farrell’s sexy Union soldier turns out to be whatever the 19th century equivalent of “fuckboy” was, it comes as a surprise to precisely no one, audience included. Disappointment is business as usual.

This has the odd effect of the flattening the tension and drama of the film. The Beguiled is not the revenge-horror movie that its marketing campaign is selling, as much as I wished it would be. Still, there’s a lot to admire here: the delicate rustling of pastel period dresses; the shadowy, candlelit tableaux of the women at dinner or at prayer; and strong, understated performances from Dunst, Farrell, and Cannes award winner Nicole Kidman (perfectly cast as the imperious headmistress).

Learn more about Michael and his work here 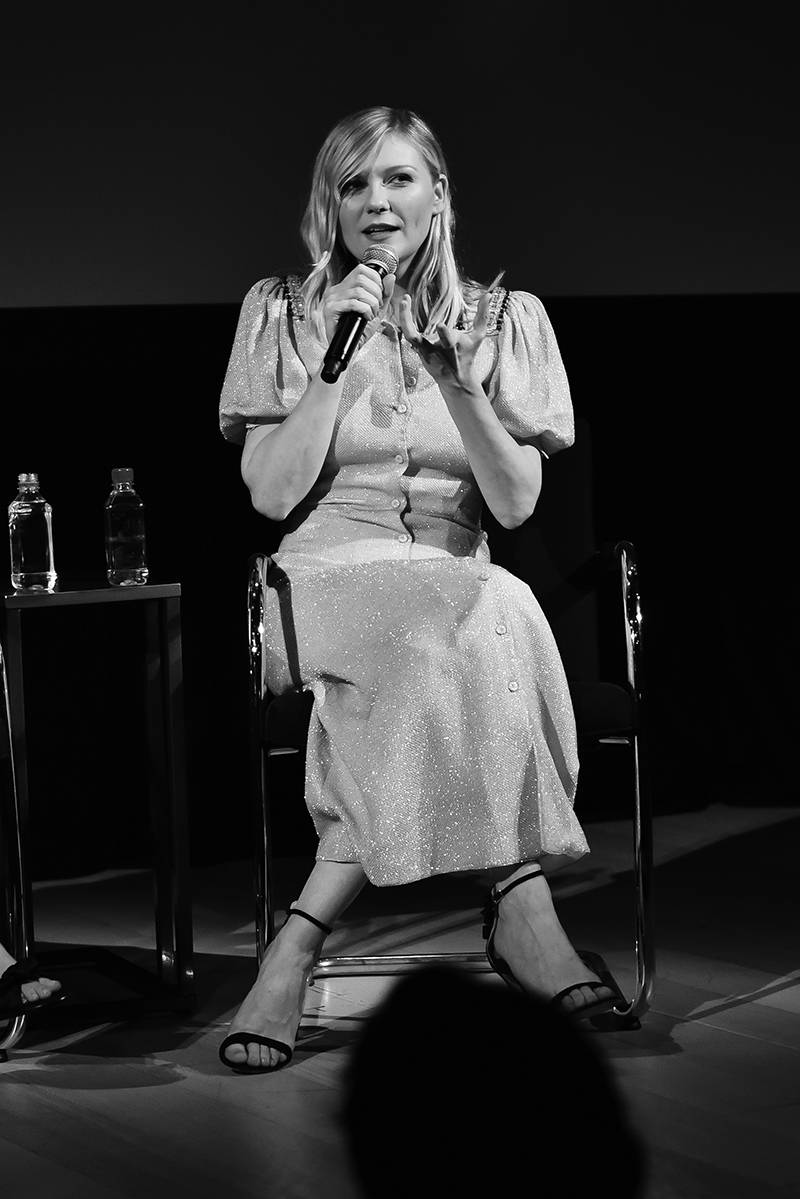 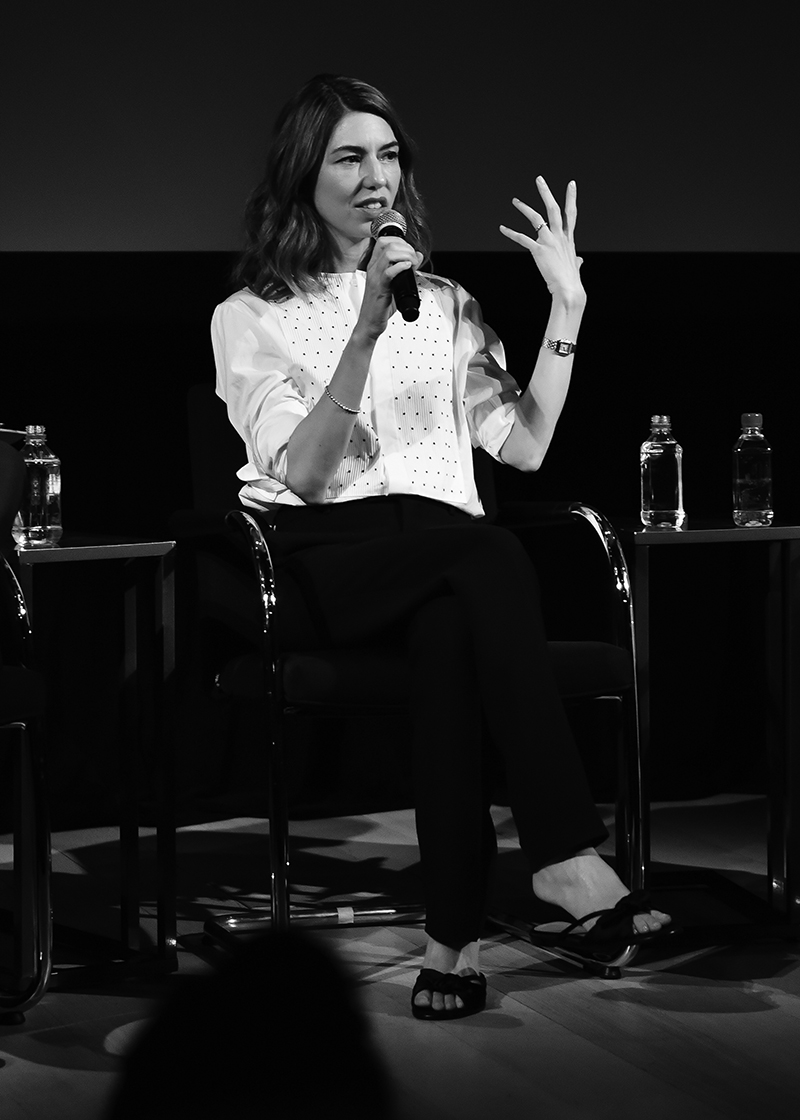