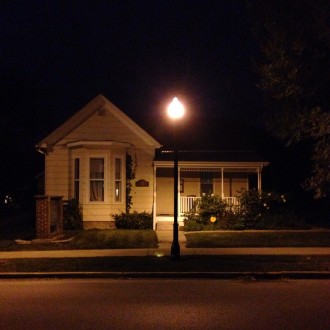 You recently moved from NYC to Bloomington IN, has your visual language changed?
I’ve only been here a month so if it is going to change it’s probably too early to tell. I don’t see my personal aesthetic changing so much. I adopted a kind of “light goth” look at the start of the summer in New York—black t-shirts, short, shoes. Now, back in Indiana, I have a used black pickup truck to match. As for the images I curate and create, they probably will. Maybe they have already. New York is a hard place, willfully cut-off from nature. It inspires hardness. Bloomington is soft and nature-oriented. People are generally genuinely nice.

What about the local landscapes inspire you?
The city’s connection to and relationship with nature and how that weaves around the classic American city model—complete with old town square—and the thriving (Indiana) University. Southern Indiana is hilly and forested. I grew up here so I supposed I’m biased but I find it beautiful and feel really connected to it. Bloomington seems like it grew up out of the land. In my neighborhood all the little houses are surrounded with trees, shrubs, flowers, and covered to various degrees in ivy. Tree-canopied alleys snake between them all; I think there are more alleys than streets. Walking around here, especially at night, feels dreamy and mysterious—like you’re always on the verge of discovering something, some detail you haven’t seen before.

We most interested in the private homes you have photographed. Do you know anything about the people that live inside?
Yes and no. The photographs are mostly from my neighborhood—one is from a window in my house. I do have a few friends in the neighborhood but I didn’t photograph their houses. And a few of the photos are taken around my parents’ house, which is on the far other end of town and is not the house that I grew up in. So all the images are kind of a step away from personal history, which either creates a kind of false nostalgia or maybe they are non-specific enough that they tap into some general shared nostalgia. Some of the residents in my neighborhood are students, some were students then stuck around, some are middle-aged, and some are elderly. At one end of the neighborhood is a somewhat pretentious “historic district” and at the other end is the “The Hill,” the historically poor part of town. I’m in the middle, which makes for a nice alternative for people who want to live in town and don’t want to live in a suburb or some new, sterile building. Maybe it’s safe to say that there is something left of center about whoever lives over here.

What does the size, color and style remind you of?
I don’t know much about the history of architecture so I’m not specifically reminded of anything. They are small, old houses. Some are lovingly maintained, some have fallen into ruin, and some are somewhere in between—but they’re all charming to me.

In contemporary art there is a trend of creating a false sense of familiarity, do you see that in these images?
I wasn’t aware of that as a trend but I do see that. I think, as always, I’m attempting to make the familiar foreign and the foreign familiar.

What is something you forgot about Bloomington that you only remember once you returned?
How community-based and positive it feels.

If all of Bloomington was one color what would it be?
Green.

If all of Bloomington was one song what would it be?
John Mellencamp’s “Jack & Diane,” though he was going by John Cougar at the time. He lives here.

What do you imagine the residents of your homes, do on a Saturday night?
Maybe they go out to dinner or drinks at some local, walk-able spot. Or maybe they stay in and cook. Maybe they have people over…watch a movie, read a book, write, smoke a joint, listen to music, make music, paint, have conversations, make love, and dream. 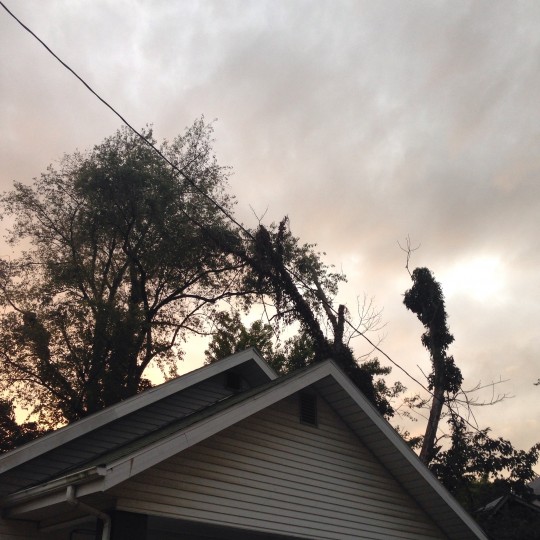 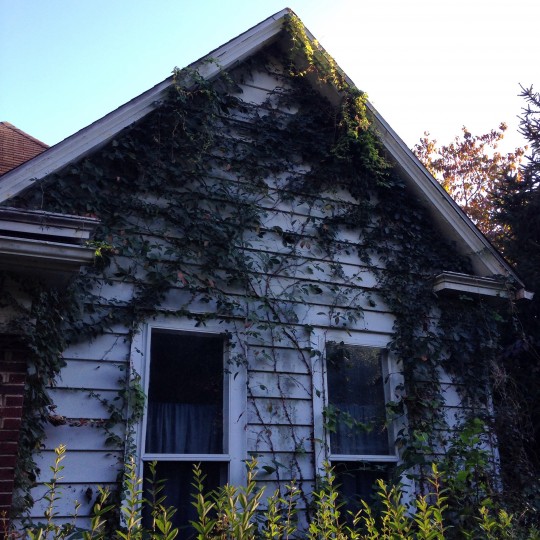 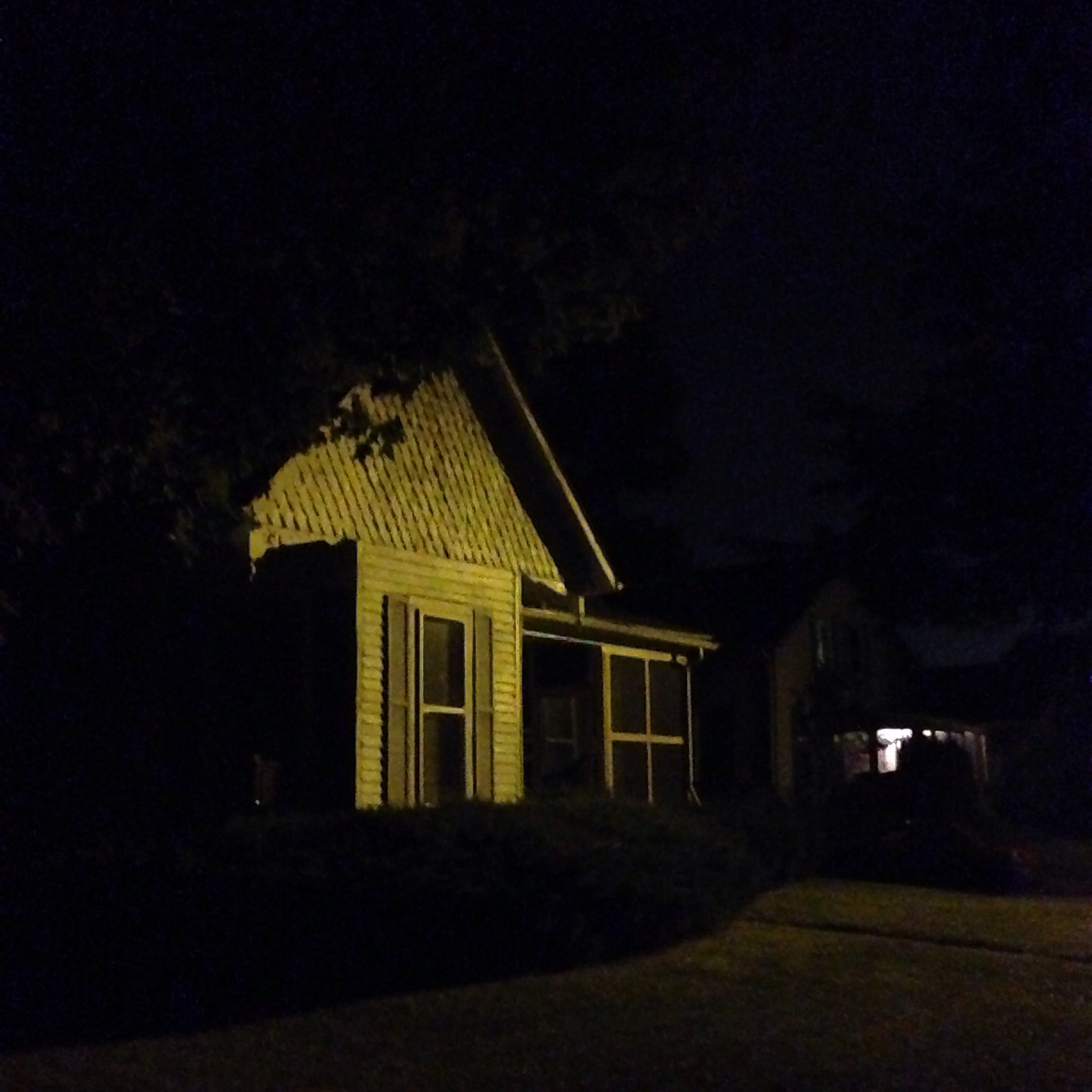