Over the past two decades, de Beer has become well known for her work in film as well as for her immersive sculptural environments. As part of this exhibition, de Beer’s new two-channel film The Blue Lenses will make its world premiere, marking the first time the artist has filmed in the Middle East. The Blue Lenses loosely resembles a film noir that is set in Abu Dhabi and follows a small-time con artist and a young Arabic woman’s observations of him.

The title of the exhibition and film is drawn from Daphne du Maurier’s short story of the same name. Du Maurier’s The Blue Lenses tells the tale of a woman given surgery to restore her vision: upon the bandages being removed from her eyes, she sees people entirely differently, that is, with predatory animal heads rather than human heads. As du Maurier’s story questions reality versus fiction and trust versus deception, de Beer’s film also wrestles with these themes. 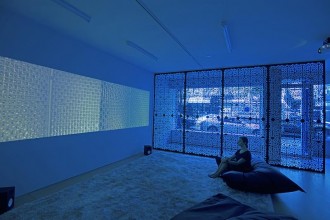 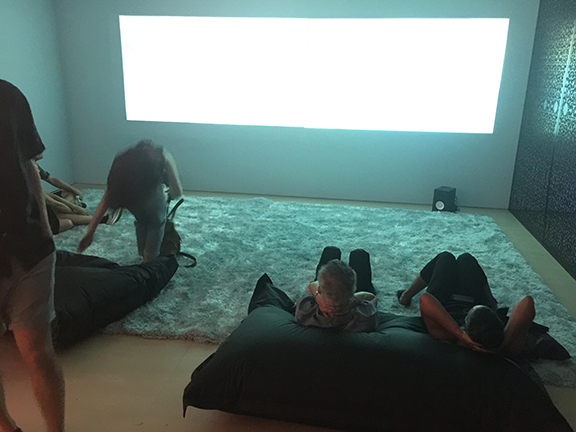 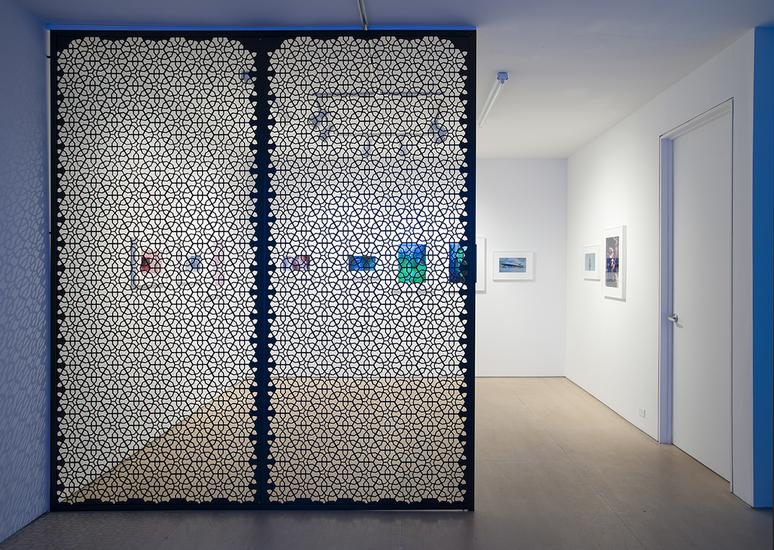 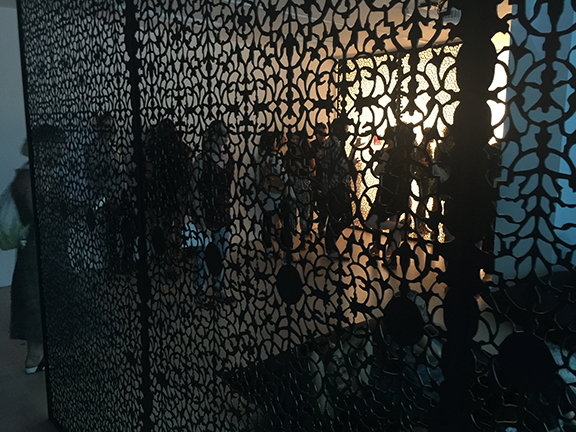 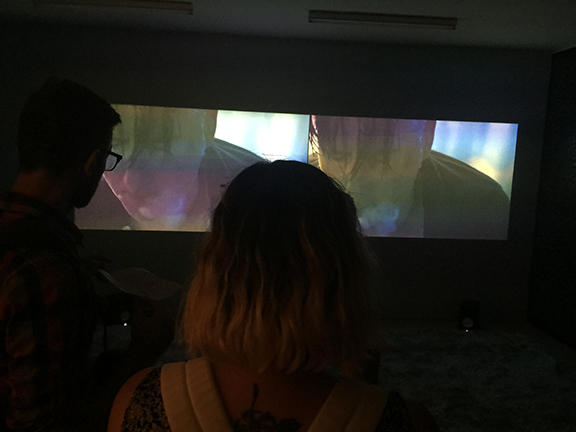