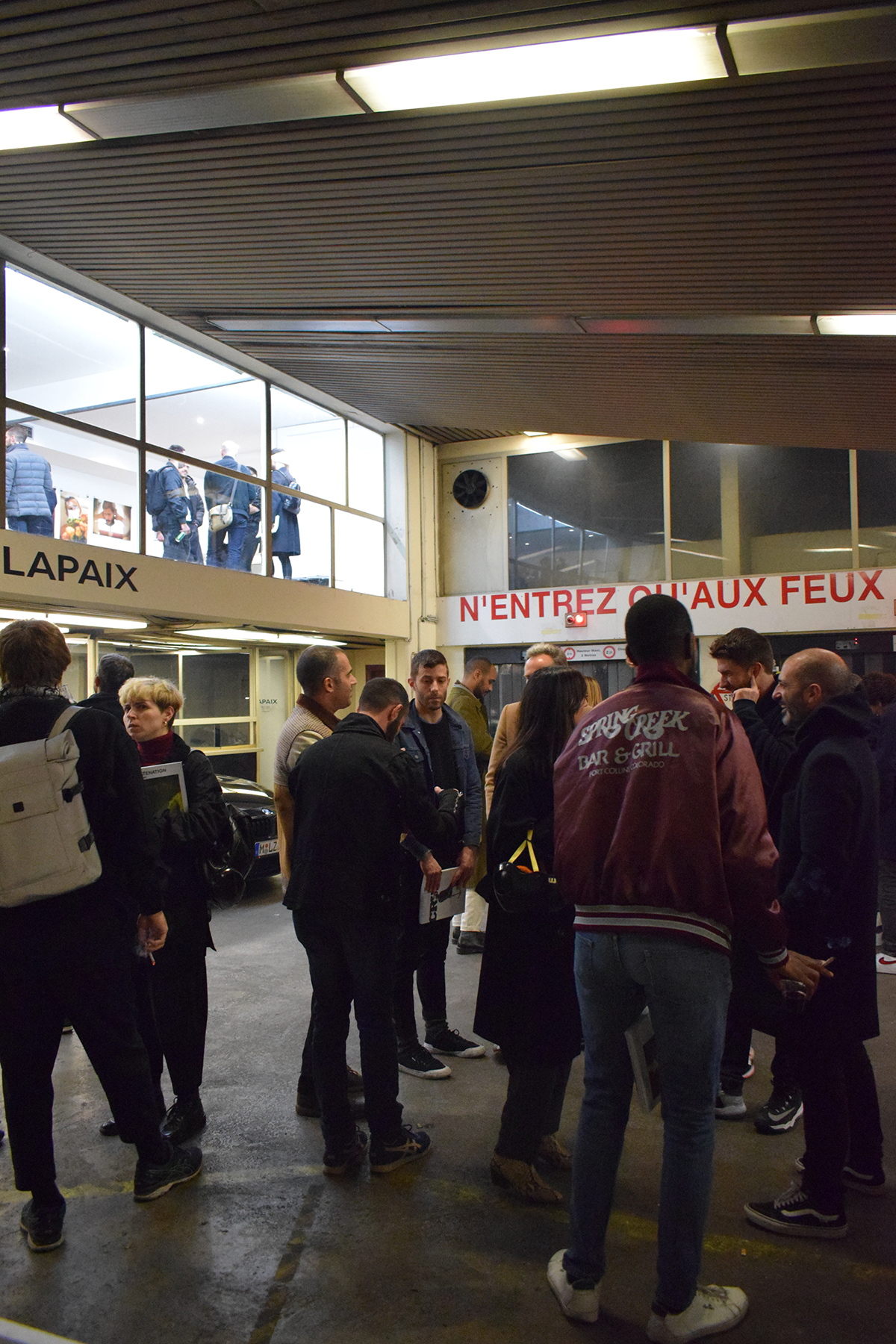 Photographer Nicolas Wagner just showed new images at LA PAIX in Paris during Paris Photo, followed by another one person show at Empirical Nonsense ( NYC ) , on view until January 26th

For the Concatenation project, Wagner spent five years travelling from one country to another, capturing moments that portray an intimate conversation in which signs and representations take on a new meaning. By designating and ordering discursive elements, a body of work gradually started materializing through shapes and colors, places and situations, encounters and experiences. The travelogue of images ranges from the generic to the highly personal and goes beyond linear logic by making swift, wise pivots between fragments of lush green landscapes, cityscapes, still lives, interior spaces and the undercurrents of everyday life.

Sometimes the images are buoyed by a celebratory aura of seduction and glamour. Infused with a sly sense of humor they appear to yearn for an ideal, yet they also mirror the effect of disconnectedness from real life, ultimately expressing the tragedy inherent in the pursuit of glamour. Wagner’s sculptural photographic compositions are ingrained by melancholy and introspection, going from the intimacy of romantic attachment to distant idolization. The sensations of memory, obsession and absence, can be read as a melancholic poem to the subject of the passage of time, art and creation, fame and immortality.

The exhibition is accompanied by a video display of pictures taken by phone, that shows a compelling catalogue of images, yet provides a comment on the startling amount of time people spend on their phones.

Nicolas Wagner (born 1974) lives and works in Paris. His work has been exhibited internationally and is widely collected. The first part of the Concatenation exhibition series was shown in Venice, Italy, early September 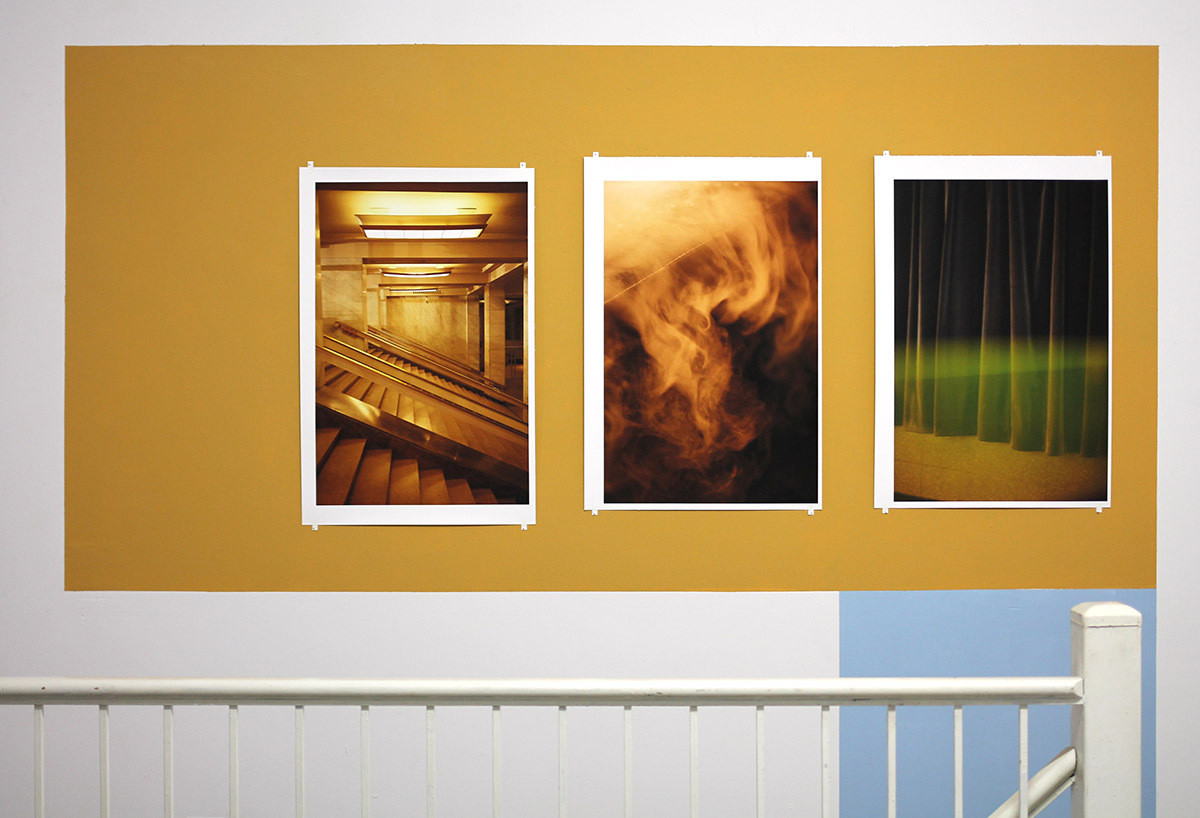 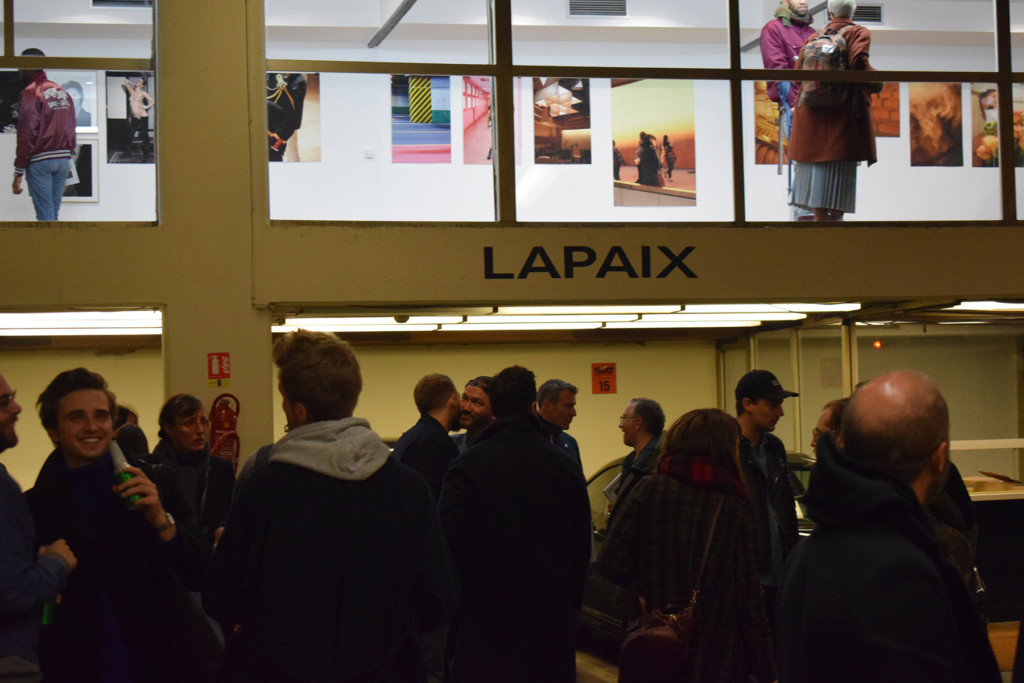 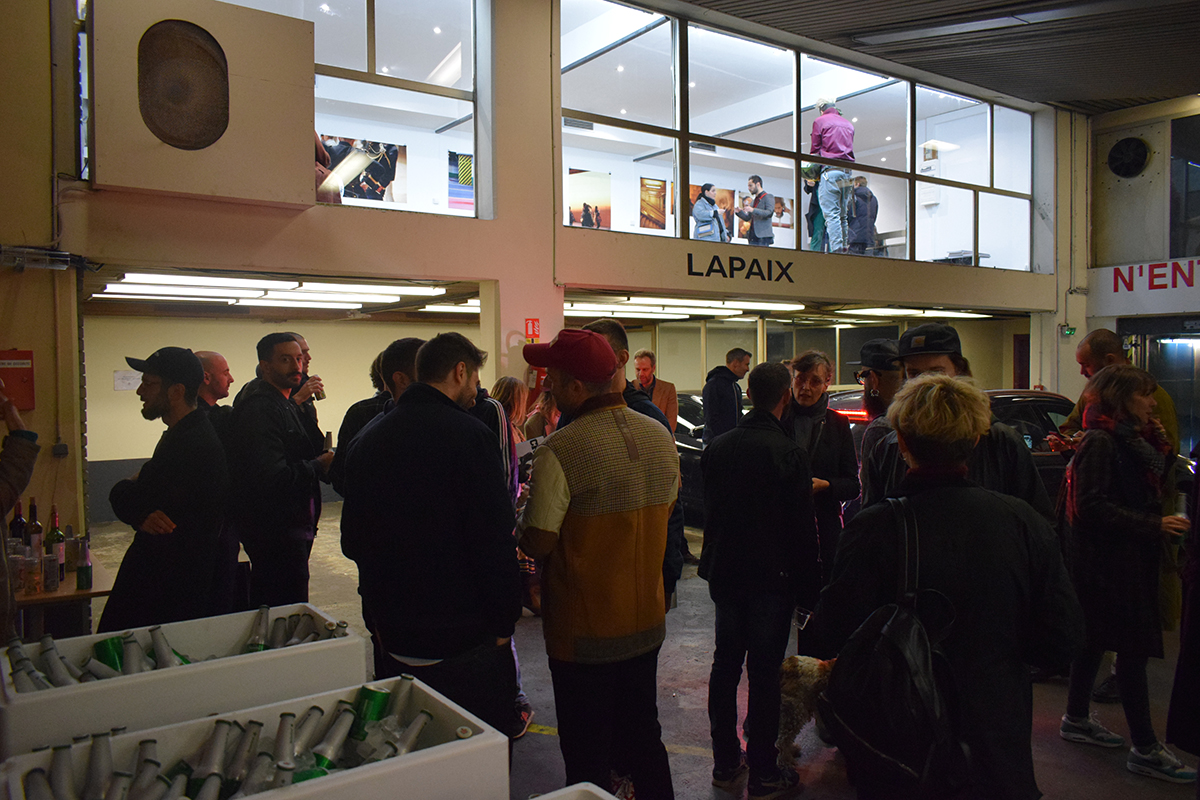 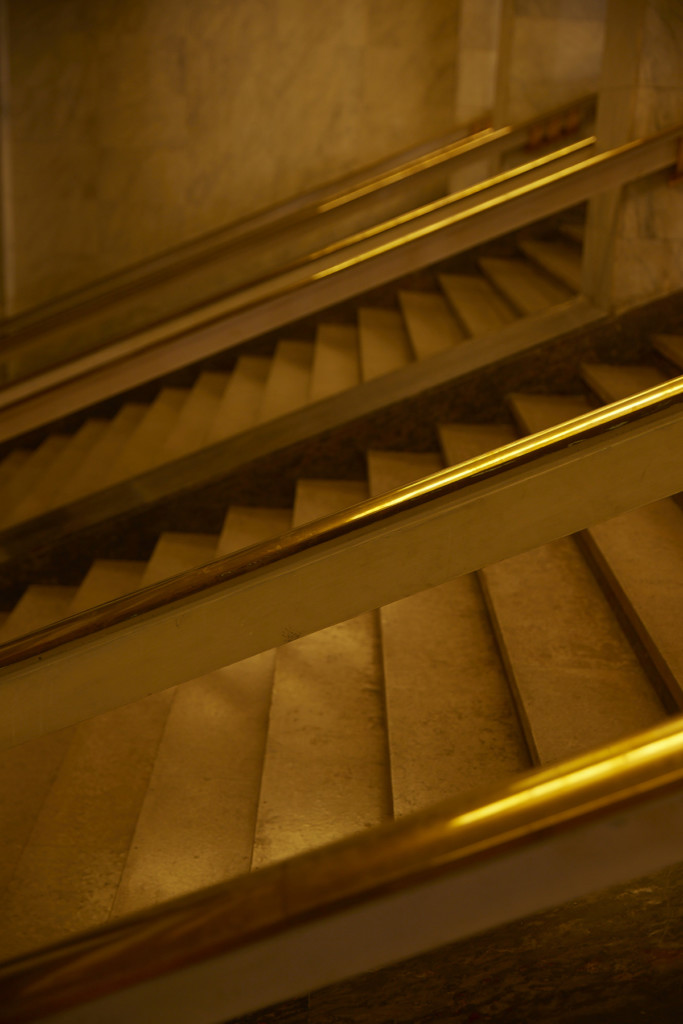 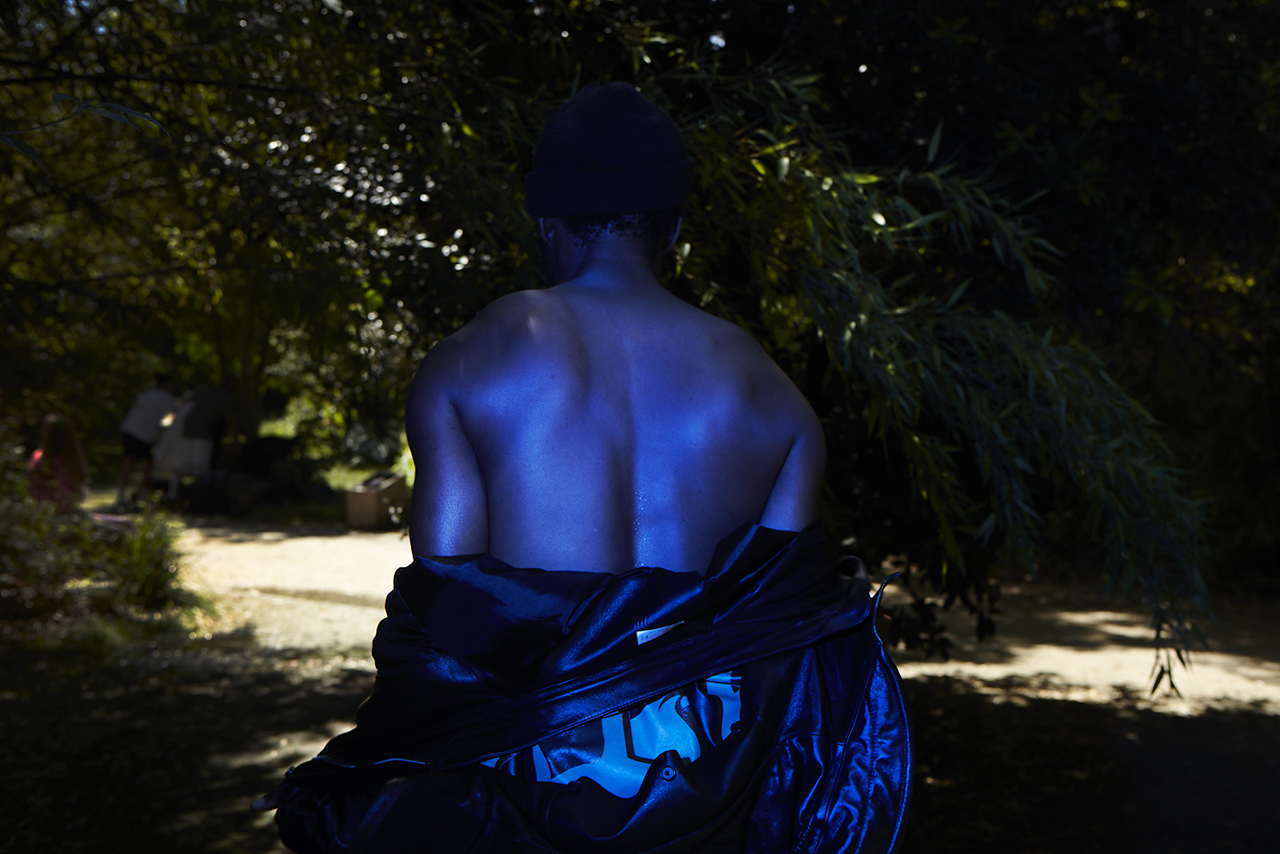