Interview and portfolio with BBOYS Paris 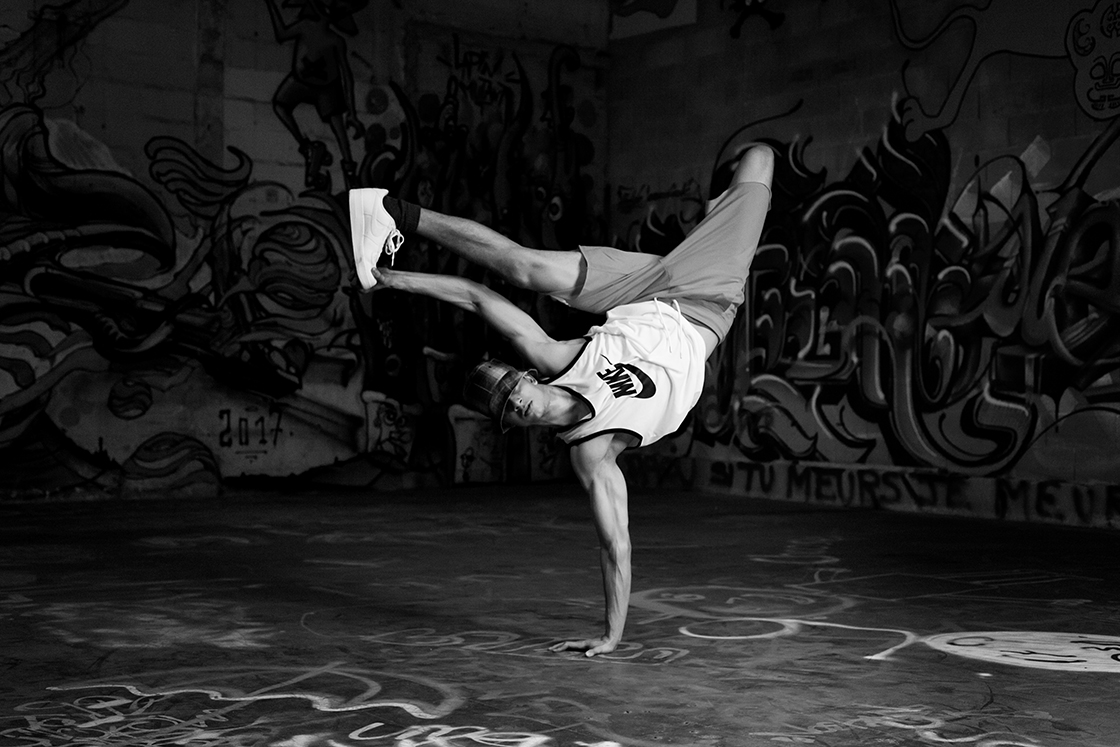 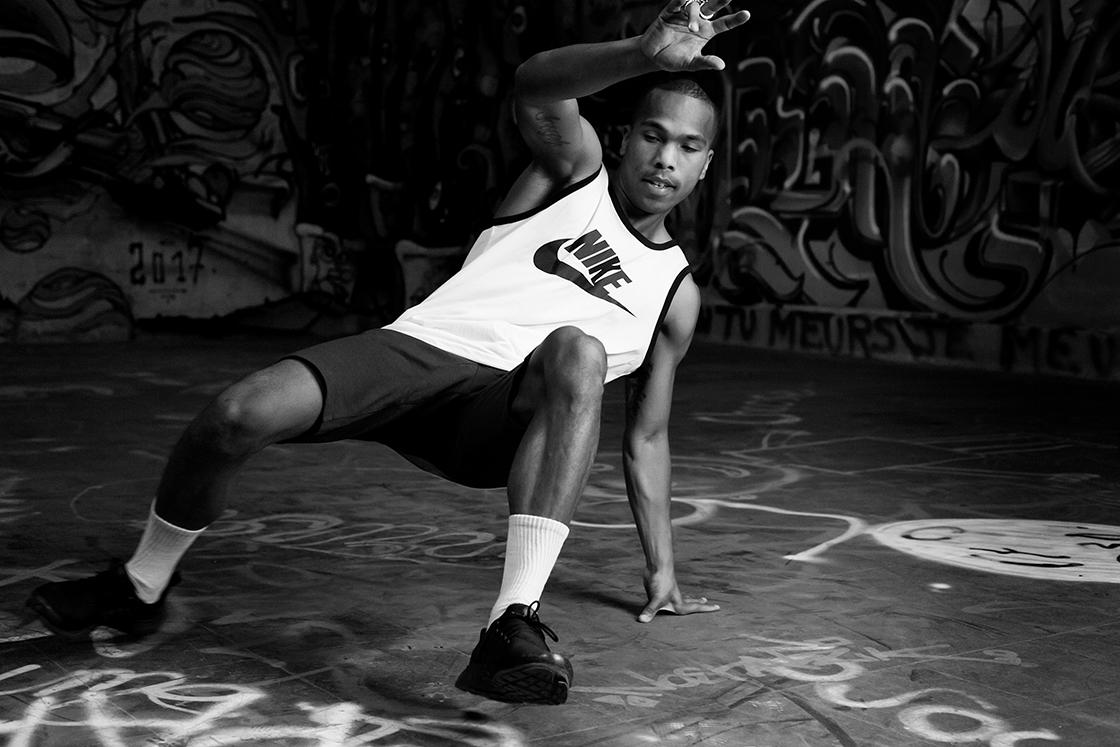 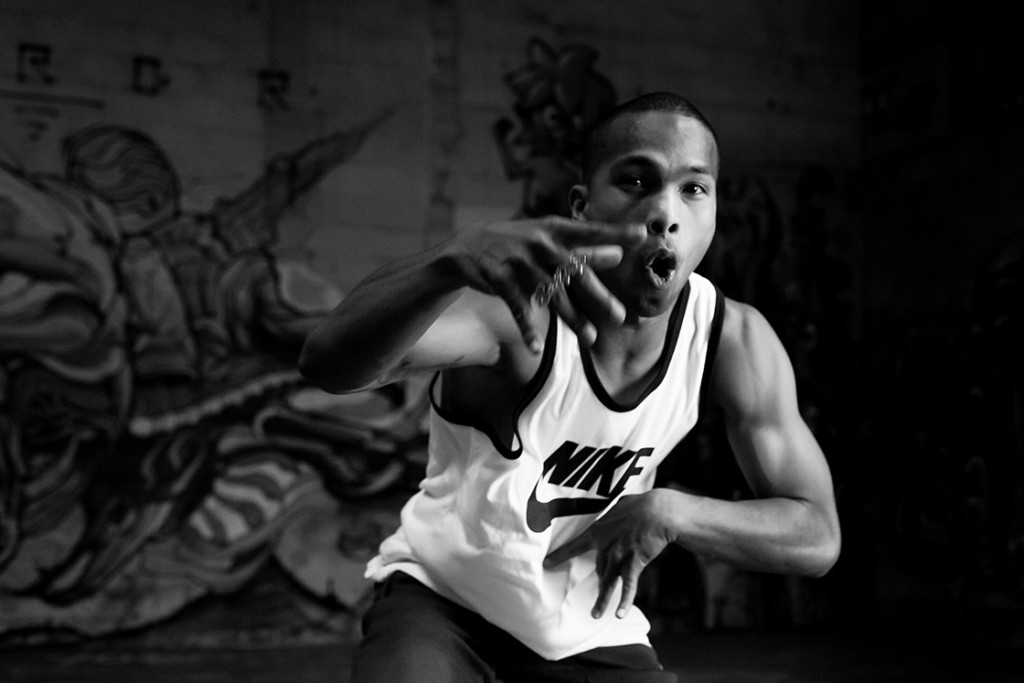 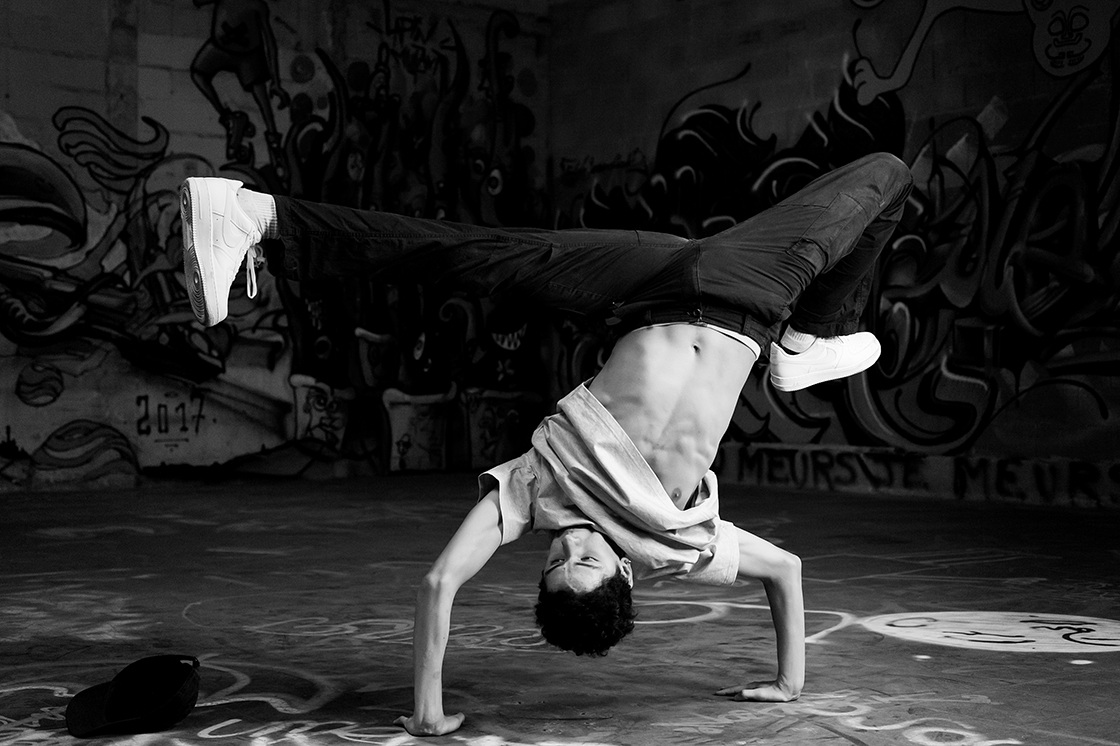 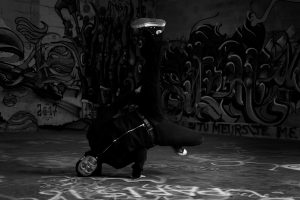 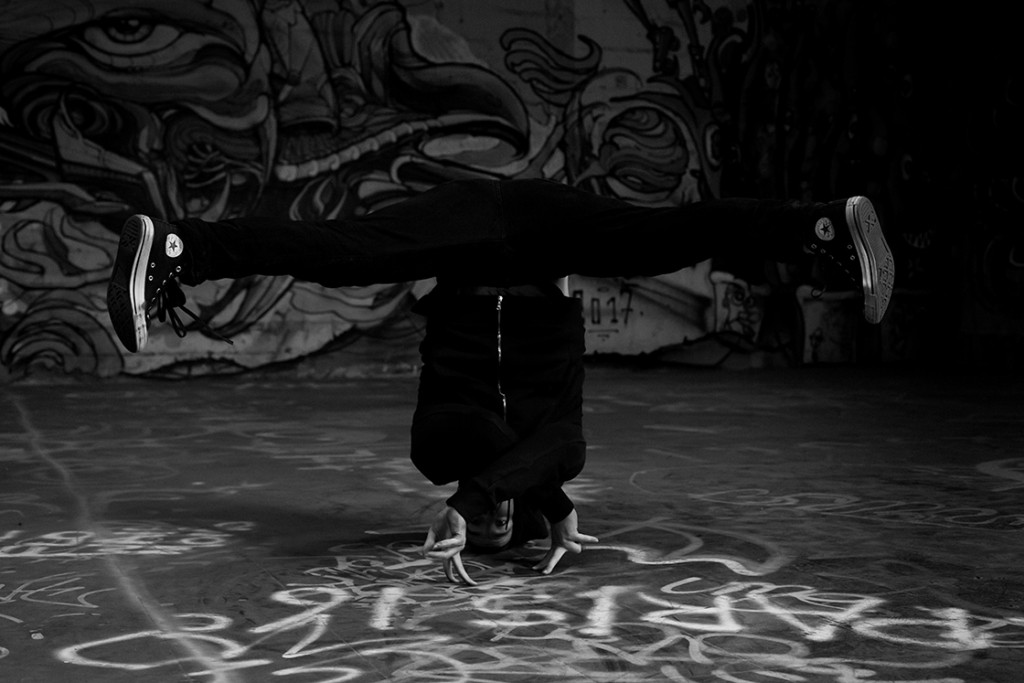 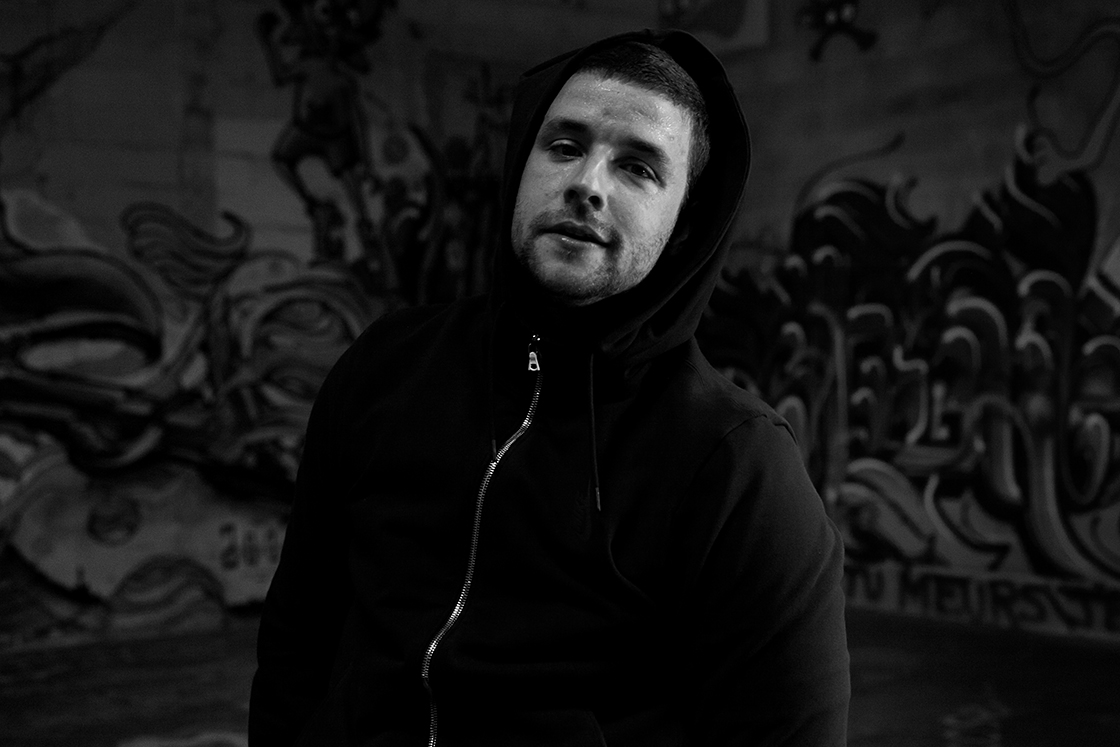 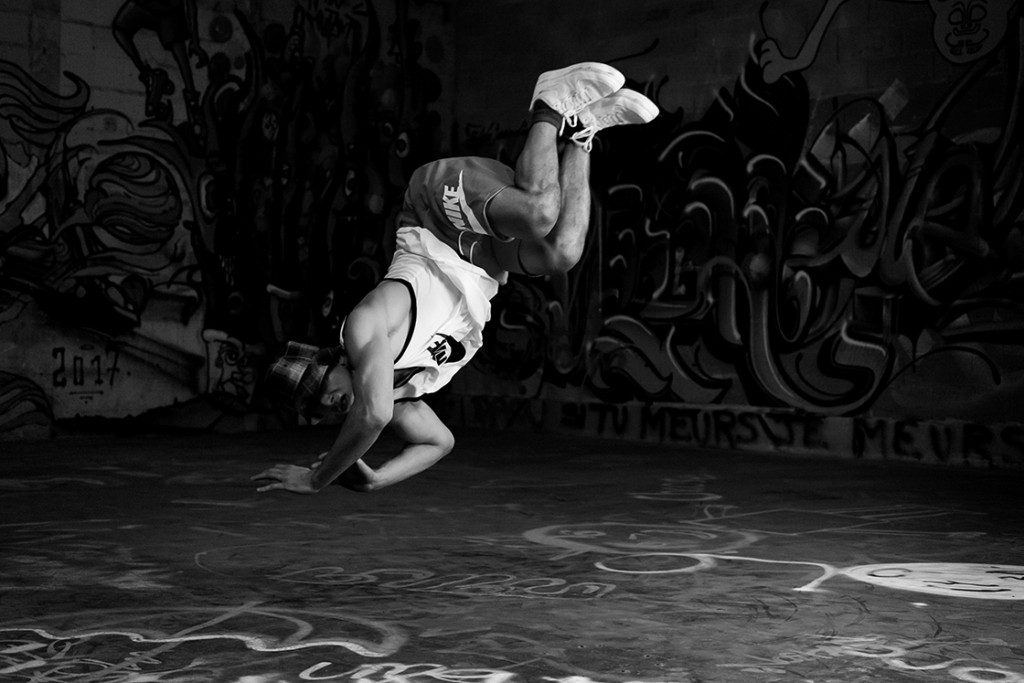 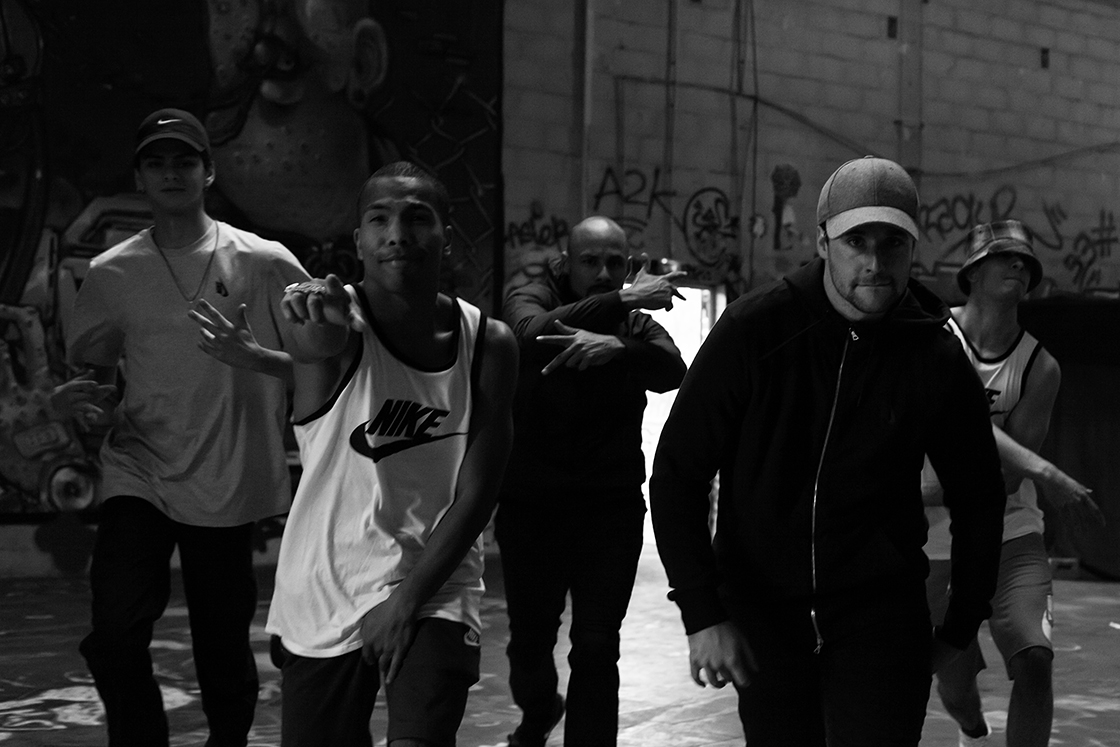 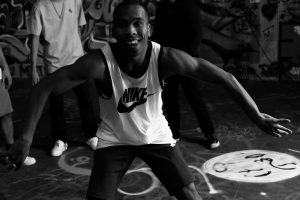 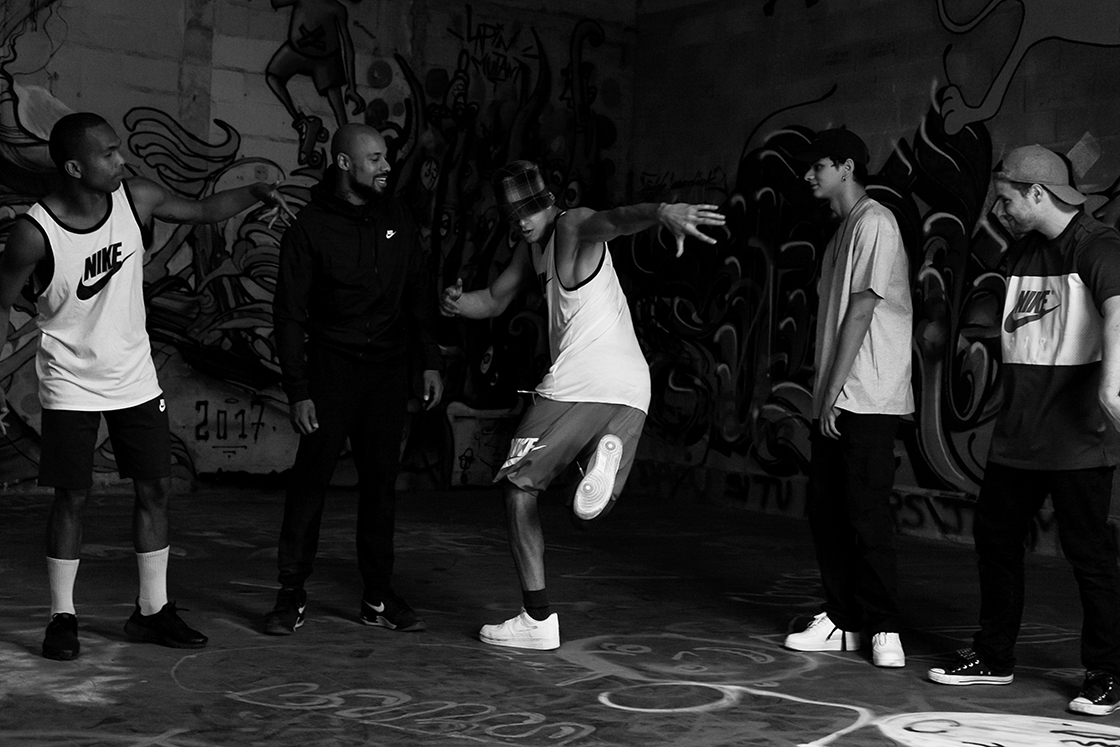 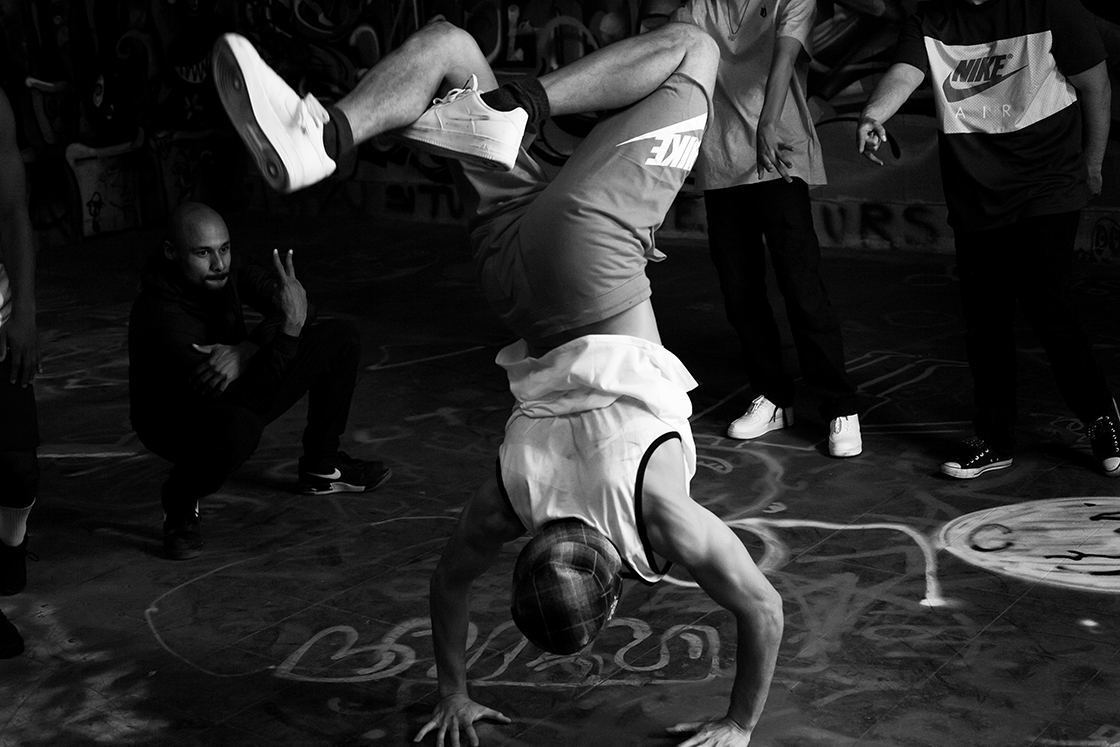 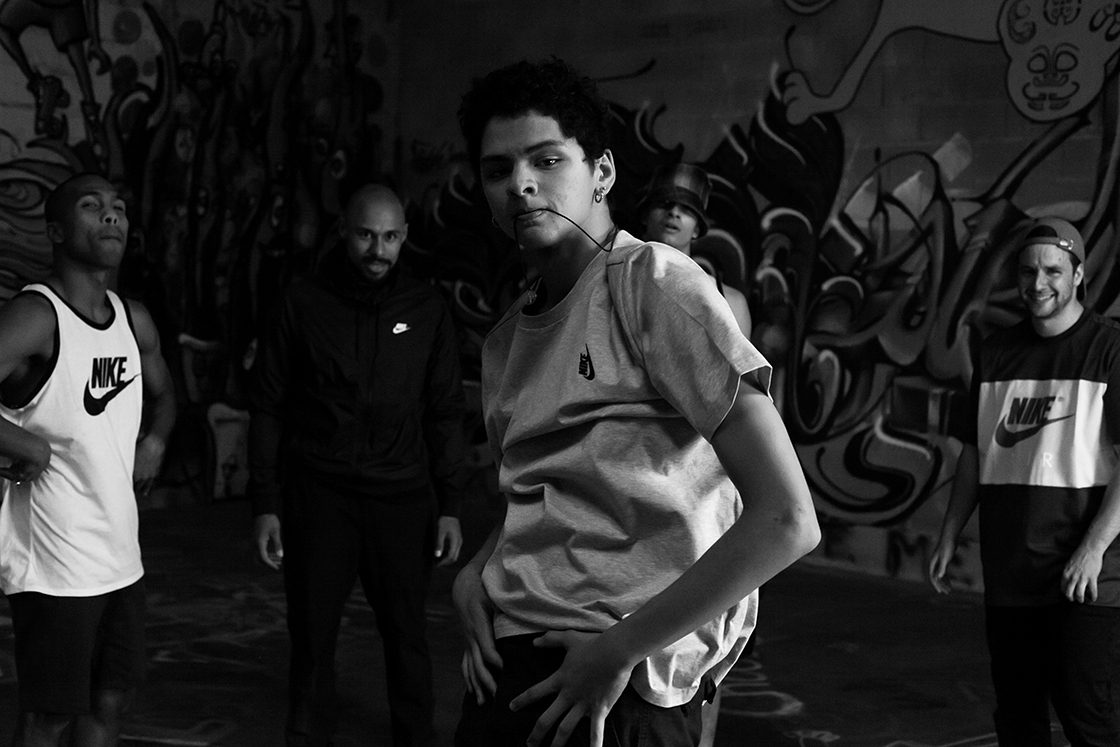 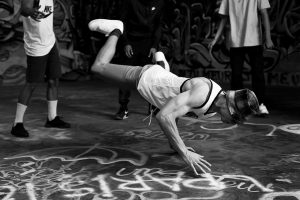 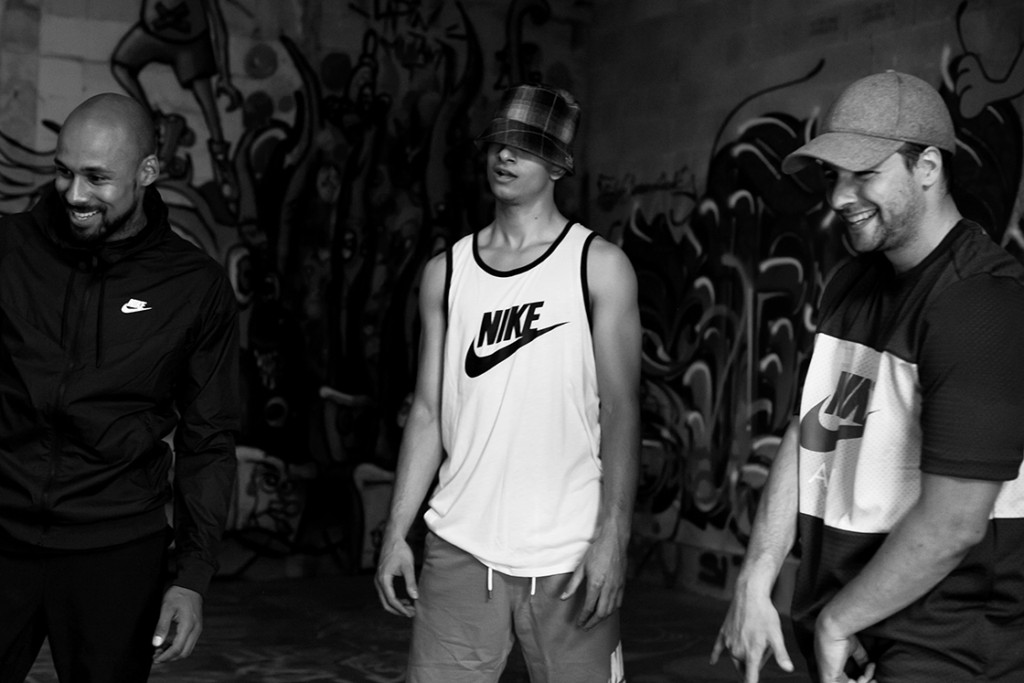 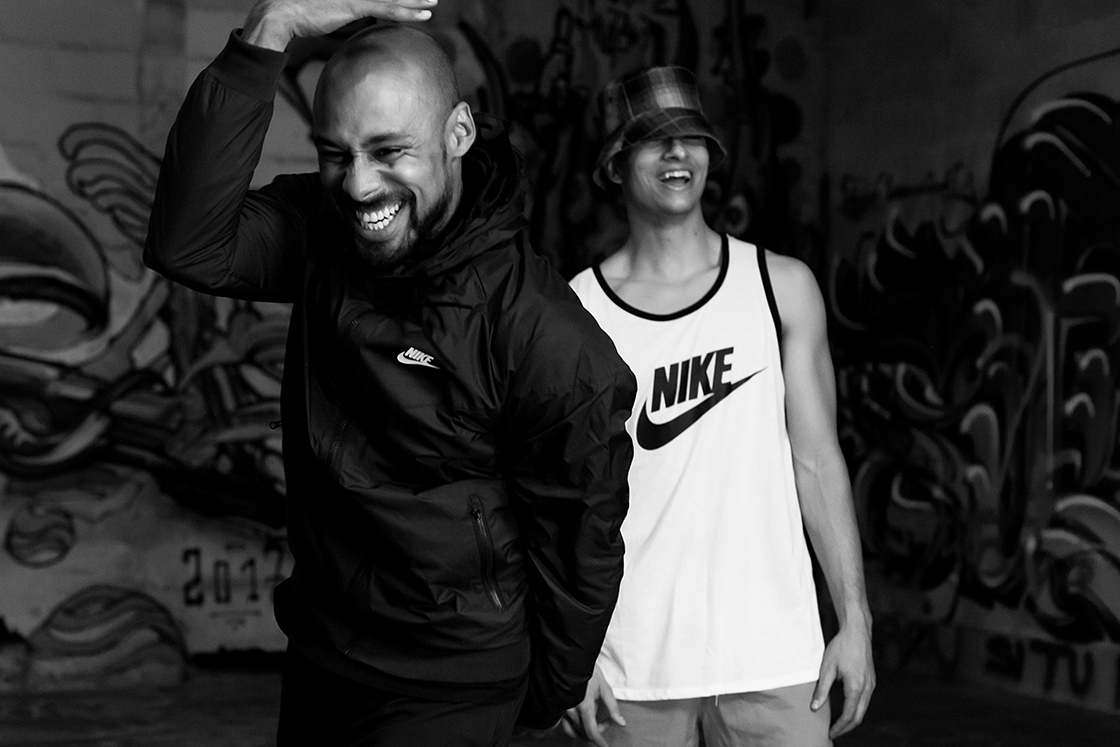 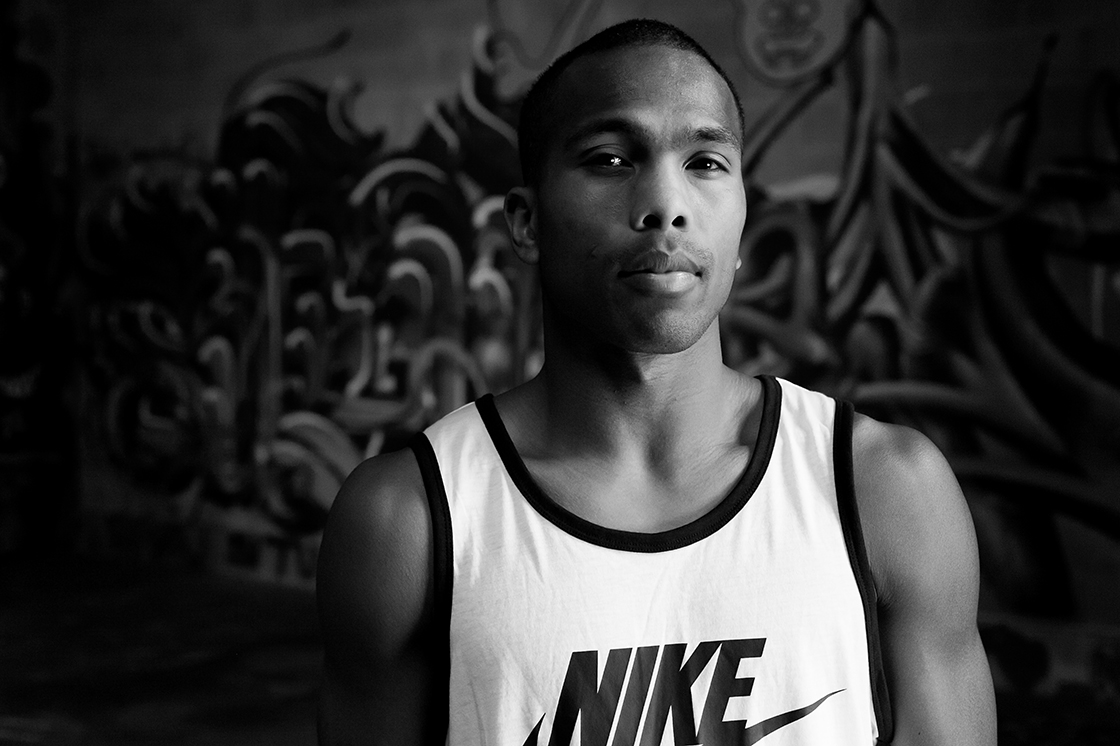 It all started in October 2004 at Ultimatum school, located in Paris suburban area where the art of Hip Hop was a revelation for him.
After a three years  training in break dance, popping and locking, several contests and hours of choreography, his creativity and motivation lead him to Bboying.
David Beaugendre, aka CHAKAL was determined to impose his style on stage and international contests.
In November 2007, he met with one of the most famous Parisian bboying crew ” Bad Trip CREW” during a contest in which they had the opportunity to share their knowledge, and he realized that the chemistry was just right
Chakal won the RED BULL BC ONE cypher france 2013 (1vs1), and international competitions like Chill in the city, world bboy classic, IBE, U.K Bboy, Let’s kill the flow,  Eurobattle International, Chelles Battle Pro, Battle Of the year, Battle international LKS, Battle BAD, Block Party Perpignan, Centaur Dance Show Vietnam, …

In 2013 ENFANTS PRODIGES CREW was born, 10 talented members from well known crews like SERIAL STEPPERZ, LKS, Pro-Phenomen, RAF Crew, BAD TRIP and WANTED POSSE,  they mix the popping-boogaloo, top-rock, newstyle, locking, Krump & bboying to make their own style, Chakal is the only bboy of the crew.
In 2015 they performed”ESPECES” During the STREET FESTIVAL at LA VILLETTE – Paris.
Chakal is also the fonder of french streetwear brand “CLASSIC SKILLZ“. (classicskillz.com) »
bboychakal.com 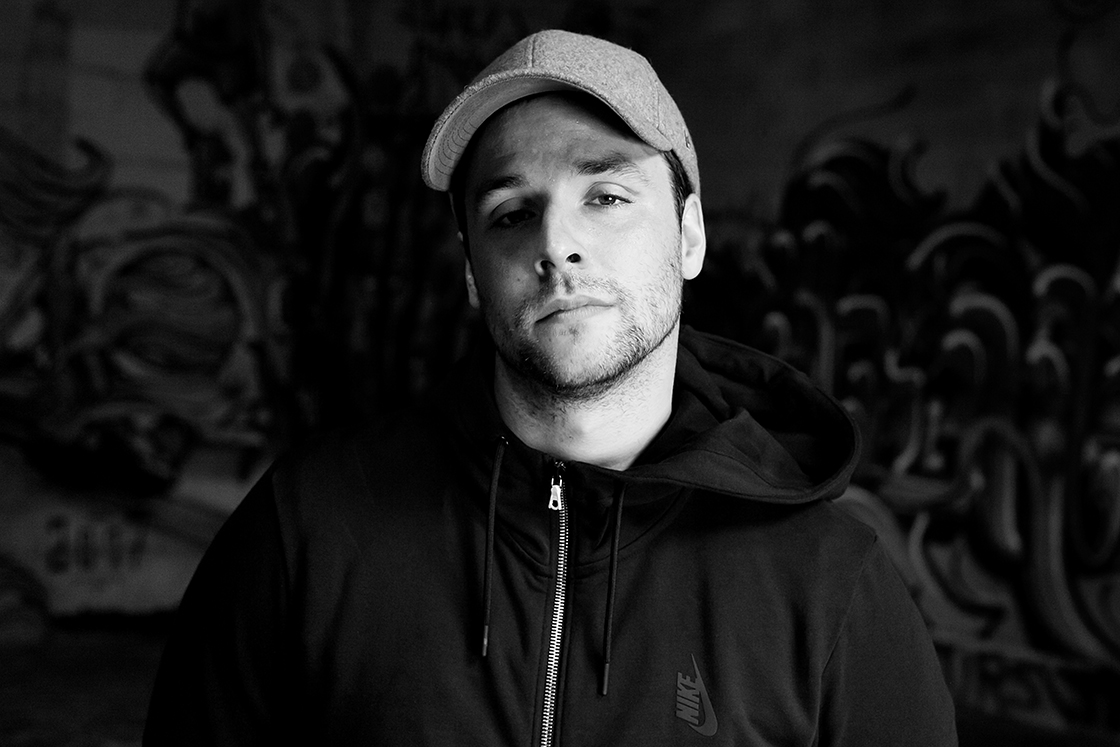 BBOY Gred:
Crew : Youpi Cru / Joyeux Loufock
I grew up outside Paris in L ‘Etang . Break dancing shaped me as the man i am today , it’ s a way of life.

I was lucky enough to express my passion through the project Breakleague, which is number one in France . With my partners, we organize 13 battles which help us determine who is the best Bboy of the season. It’ s our second season now, come check it out . 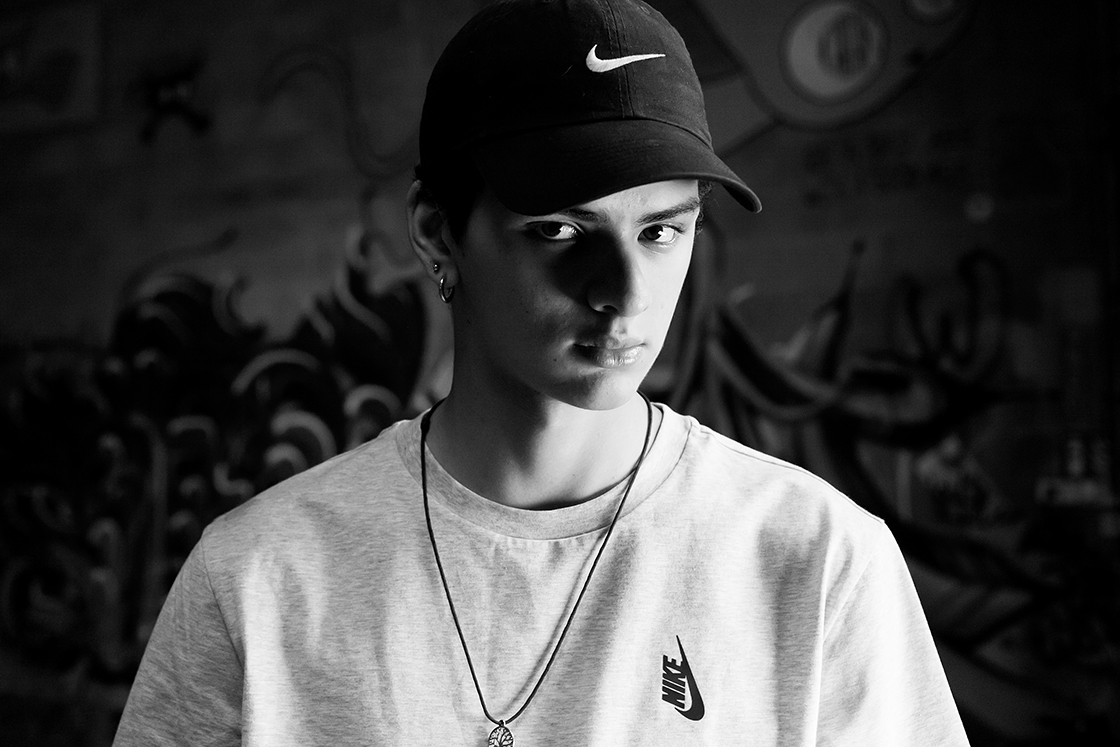 Hello I am Bboy Shaymin from Lunatik Energy in Lyon, i am 19. I break dance for the past 2 years. With my crew , we managed to get some attention with events like ” Who got the flow , Battle Europa , Chill in the city ” 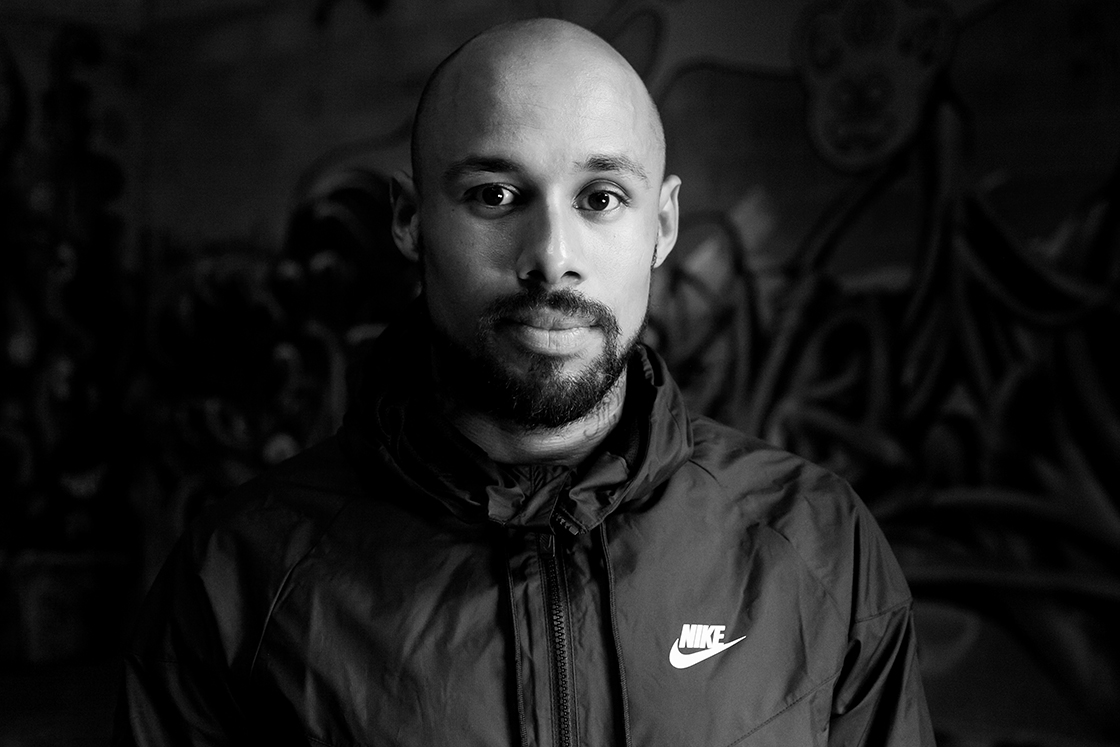 BBOY Xmaflow:
Ismael Diallo aka Xmaflow, from Essonne (south suburbs of Paris )
I am 31 and i have been break dancing for 16 years now. I am into “toprock” type of dance , which is what you do before you drop to the floor.
I am managing ” librestyle” ( hiphop crew), we put together battles and also shows at the Lagora theatre in Evry.

What i love the most is sharing my skills. 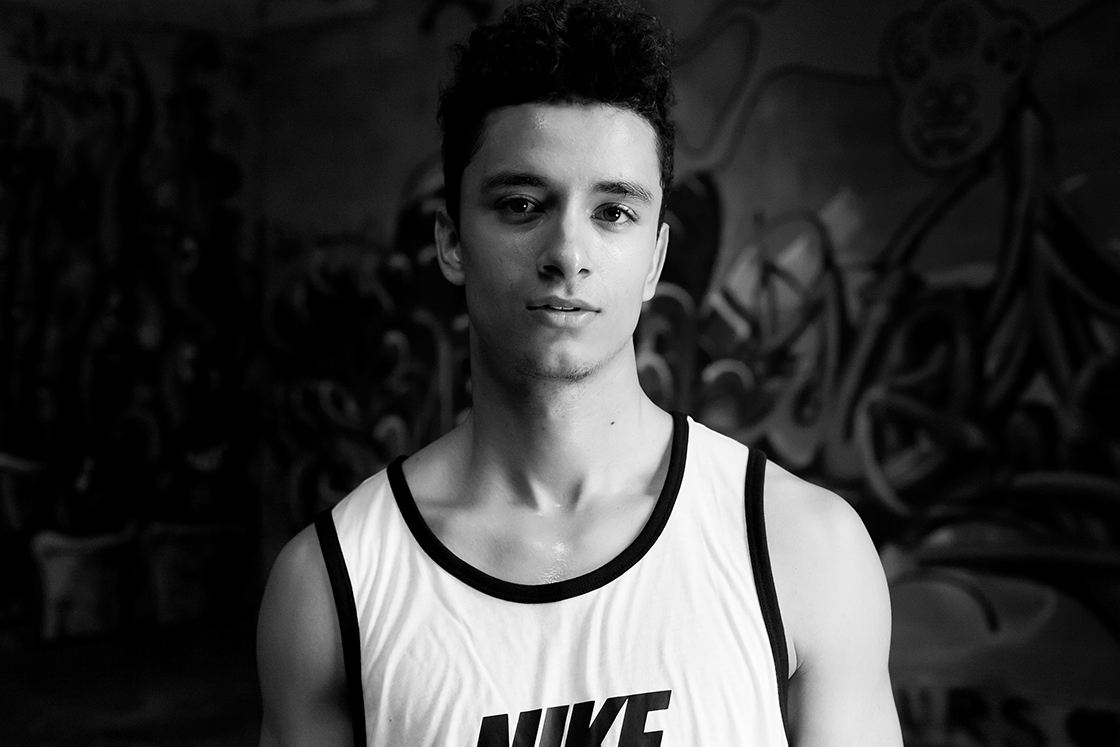 My name is Clement, my crew is secteur 9, i am 22. Break dance is my passion

L’Aerosol is located in the 18th arrondissement of Paris, fertile grounds for urban culture in France . It will become, for the next 6 months, a dedicated space to urban culture and art.

The temporary take over of this industrial site, gives us the opportunity to reflect on reinventing the neighborhood, and build a cultural bridge between Lachapelle and Rosa Park ( partnership between Marquis-Art and Polybrid ). The goal is to create a structure that will propose temporary or permanent take over different spaces, dedicated to urban culture .
http://laerosol.fr/
PrevPrevious
NextNext