by Christopher Schulz of Pinups Magazine 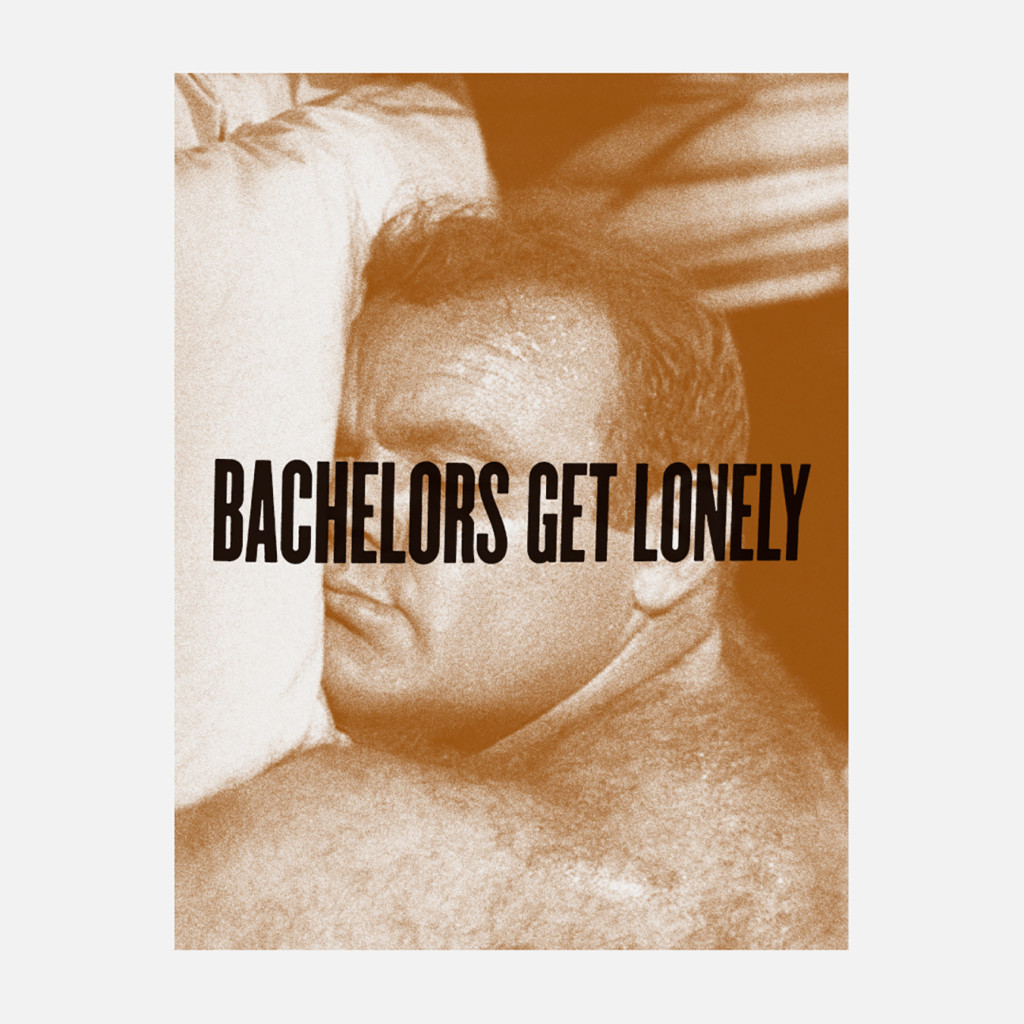 “I was inspired by the pairing of song-to-image, and was playing around with found images paired with book titles. Bachelors Get Lonely is a title from Kevin Killian (currently reading).” 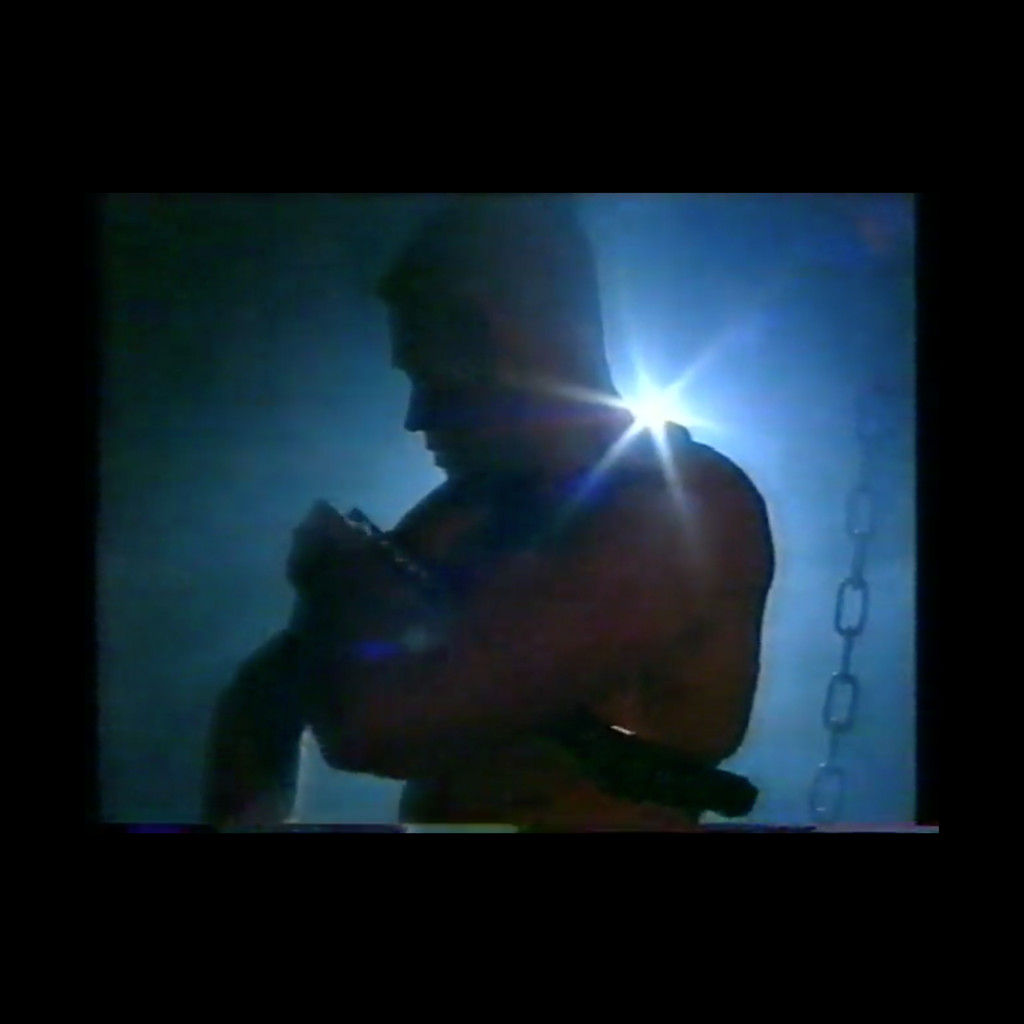 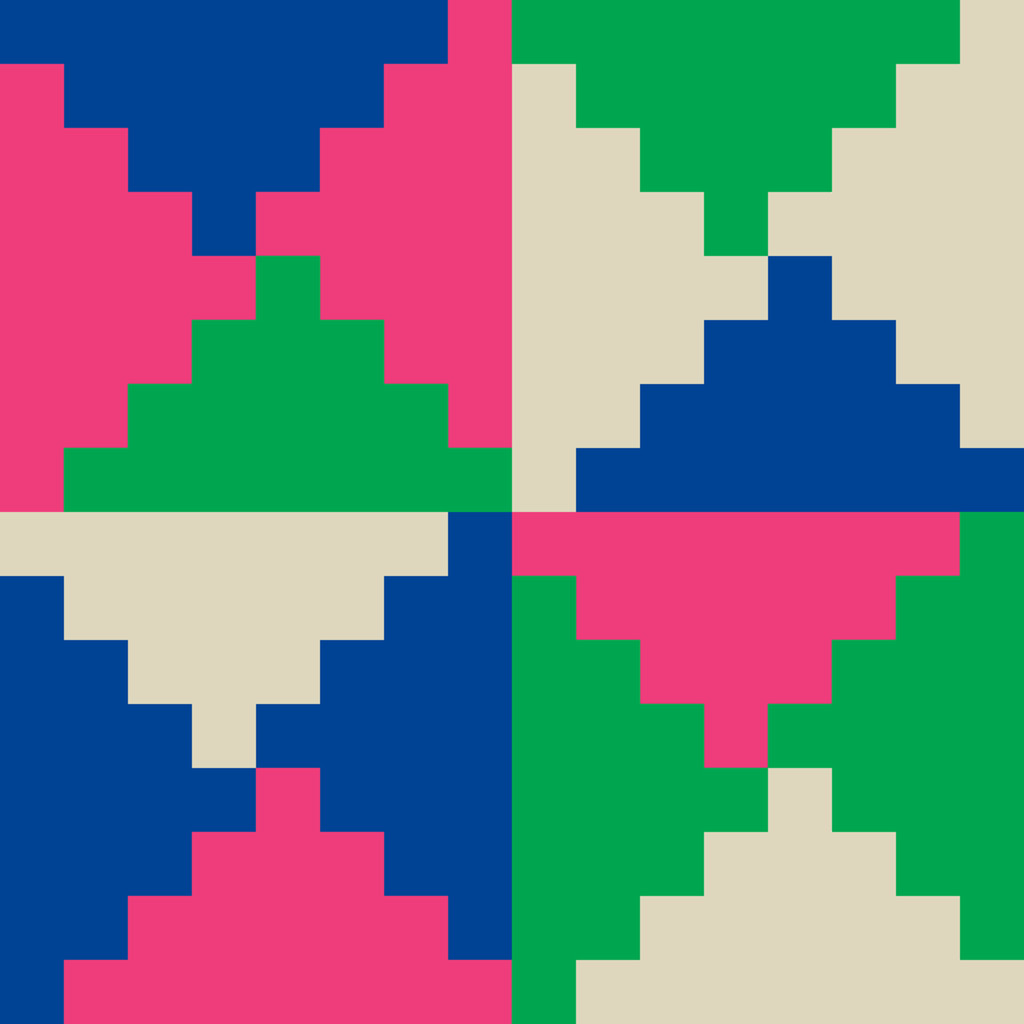 3. Heavy Metal by Cindy Lee
Image: Still from Fox and His Friends by Rainer Werner Fassbinder, 1975 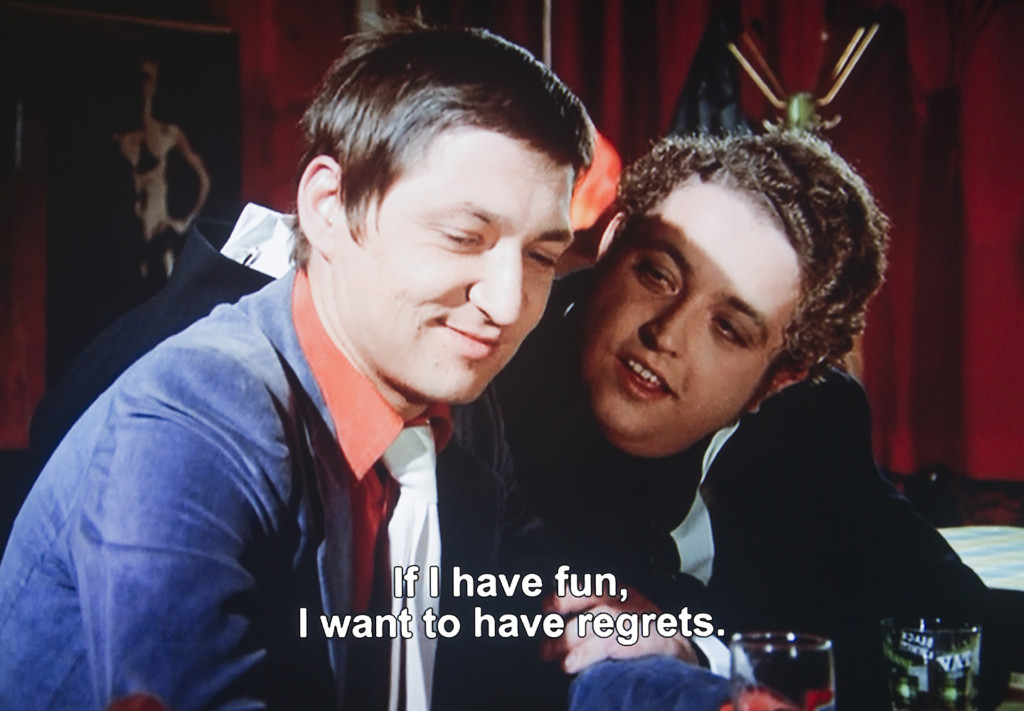 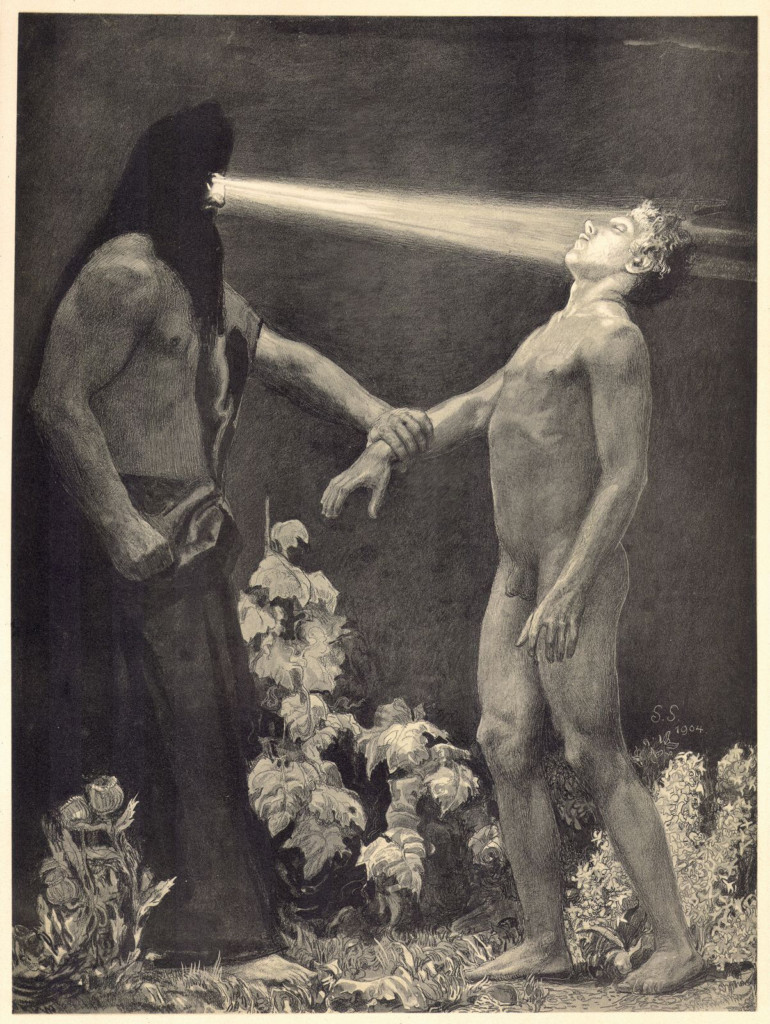 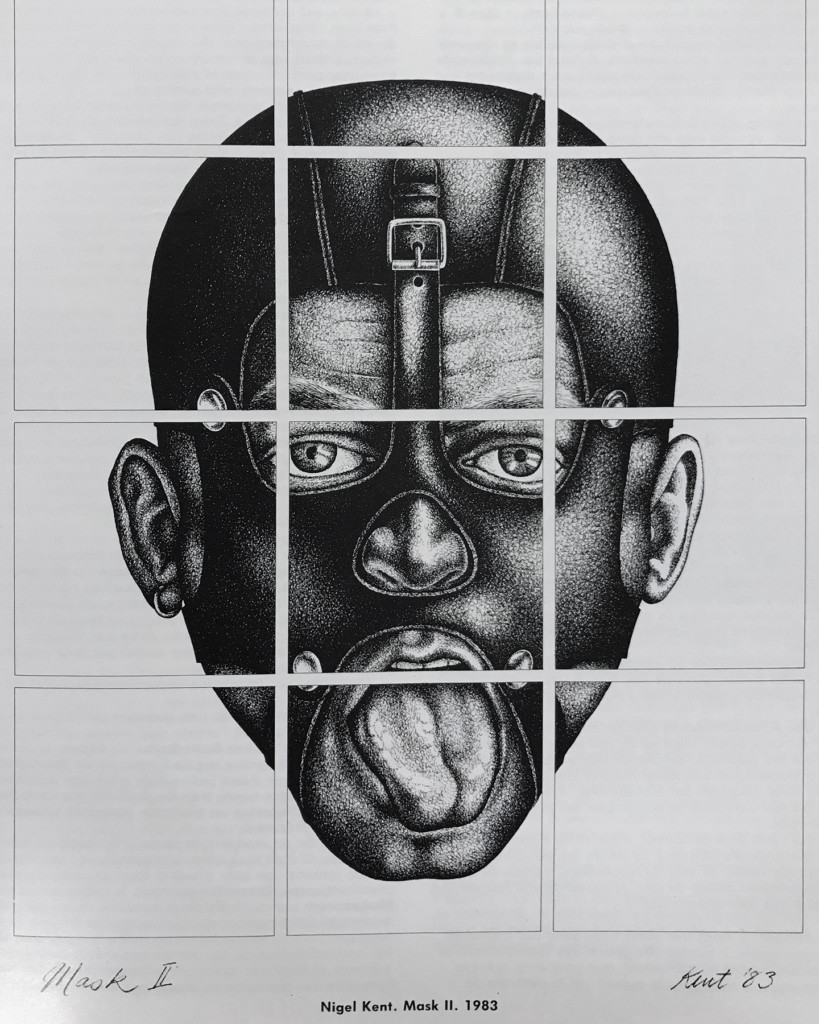