See more on David, and the other men we are featuring in issue, “Men At Work”, here 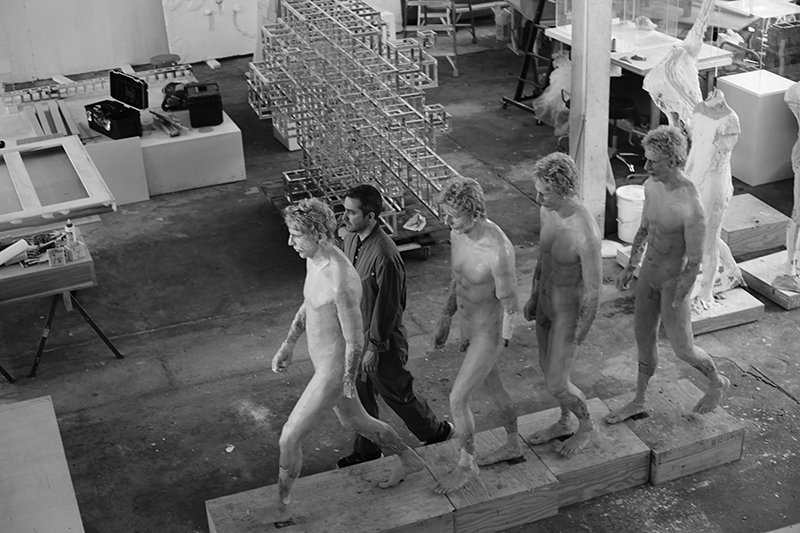 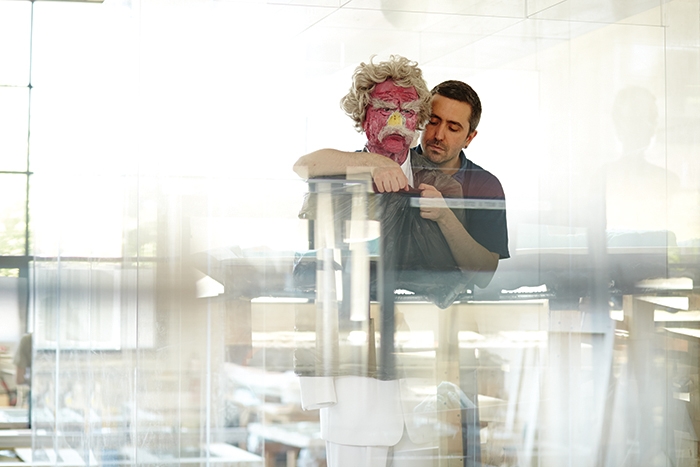 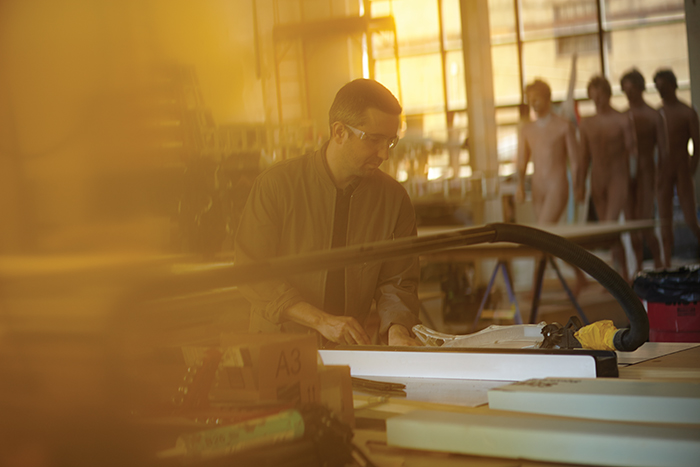