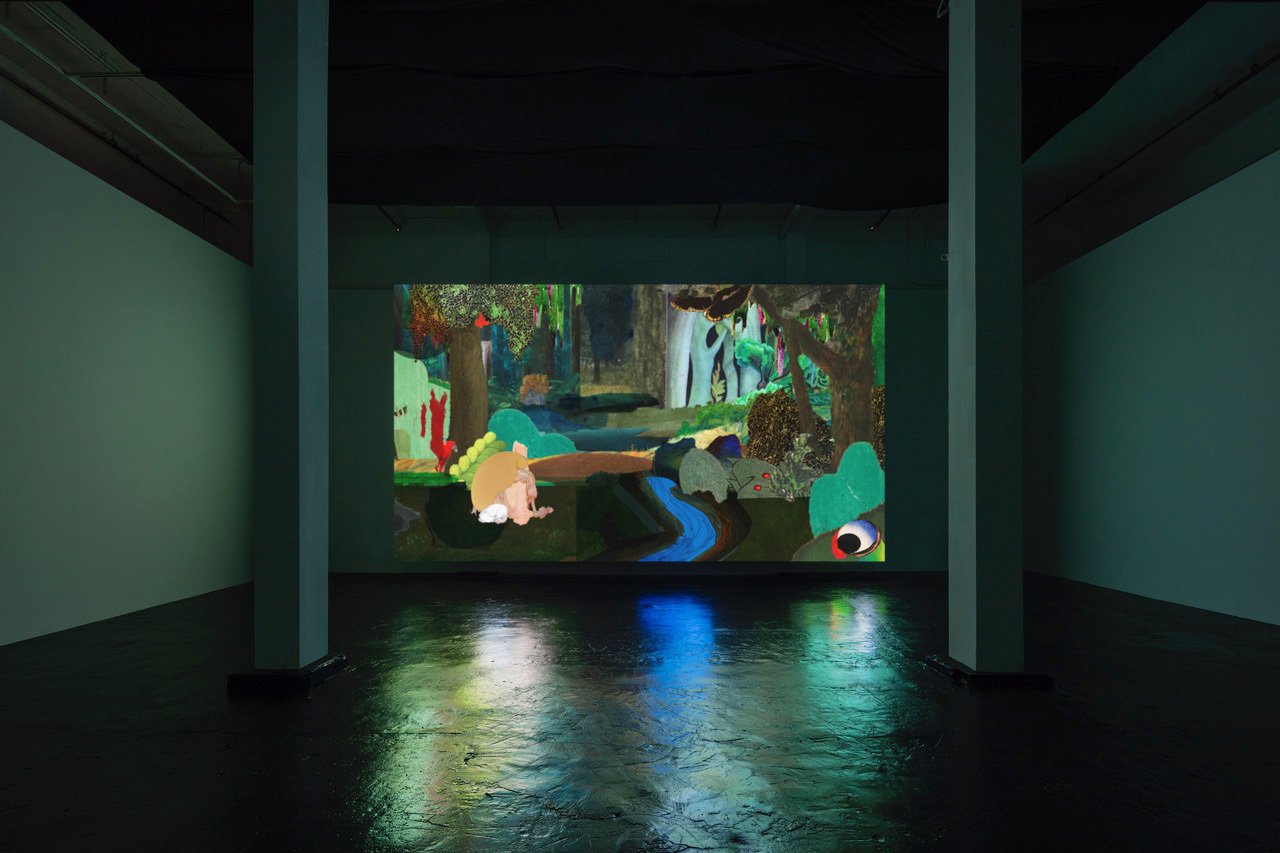 For visitors to this year’s Venice Biennale, Viva Arte Viva, the video currently on view at Gavin Brown’s Harlem location will seem strangely familiar, though ethereal in its new home. Said video piece, Lake Valley, is also on view at Gavin Brown’s Enterprise on 127th street in Harlem now through October 28 from the hours of 6 PM to 6 AM, Tuesday through Saturday. The odd hours heighten the imaginative narrative purporting to portray a dream scenario in which a curious animated forest dweller navigates forested environments. The narrative elements of the film, juxtaposed against a range of animation techniques portraying both abstract and absolute space, convey a lush sense of discovery.

Moving through dream-like states, we follow an imaginary creature through various states of substance: as a sketch in black and white and then as a fully realized creature in color traipsing through a forest world. Rose denies the viewer a clear progression in time and space: cut-outs appear in various places across the picture plane while unexpected abstract patterns ripple over the film’s surface. Real images intrude on the sketched landscapes serving as the film’s backdrop. Motifs repeat, color schemes vary, and objects appear and re-appear at dizzying scales. Rose doesn’t so much create a story as dismantle an existing dream world: the logic of dreams both determines and eludes Rose’s fantastic creation. Where narrative and logic fade away, the surreality of the emerging imagery creates a greater space for engagement. The lack of rules governing the film’s evolution serves as a space for viewers to set aside expectations and take incredible delight in the unfolding chaos.

Chaos may be present in Rose’s video work, but a narrative element persists throughout. Our spirit guide, the woodland creature, guides us through nonsensical imagery, reminscent of a 21st century Alice in Wonderland (absent dialogue) through lands uncharted. While we are reminded this could exist within a dreamland we have yet to inhabit, we are also just allowed to ruminate and submerge ourselves within an inspirational, non-logical sequence of images. Nothing is constant, everything fades away, and yet a never ending land of delights awaits to surprise us. Rose is a formative artist working in the post-digital space, and this dream-like fait accompli only sets the bar higher for other emerging artists working in new media. 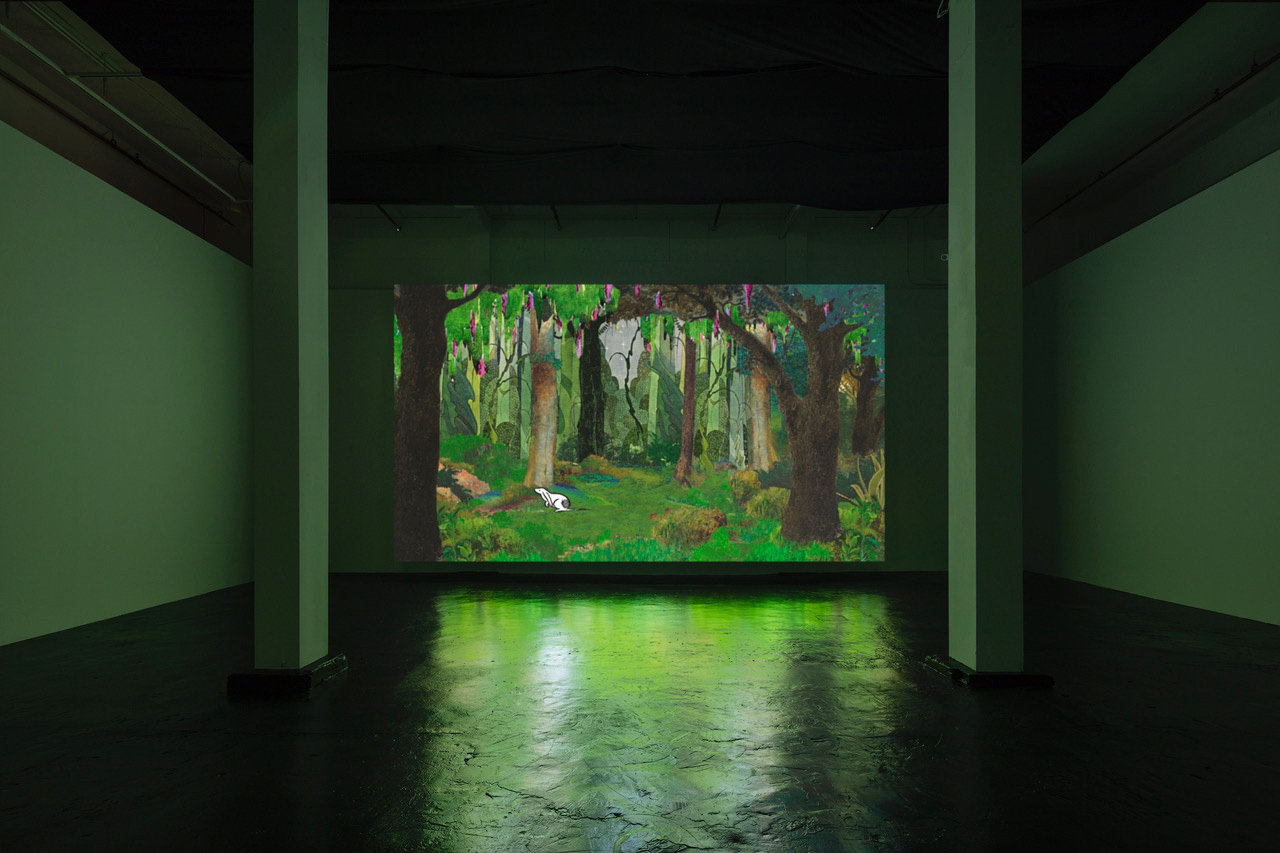