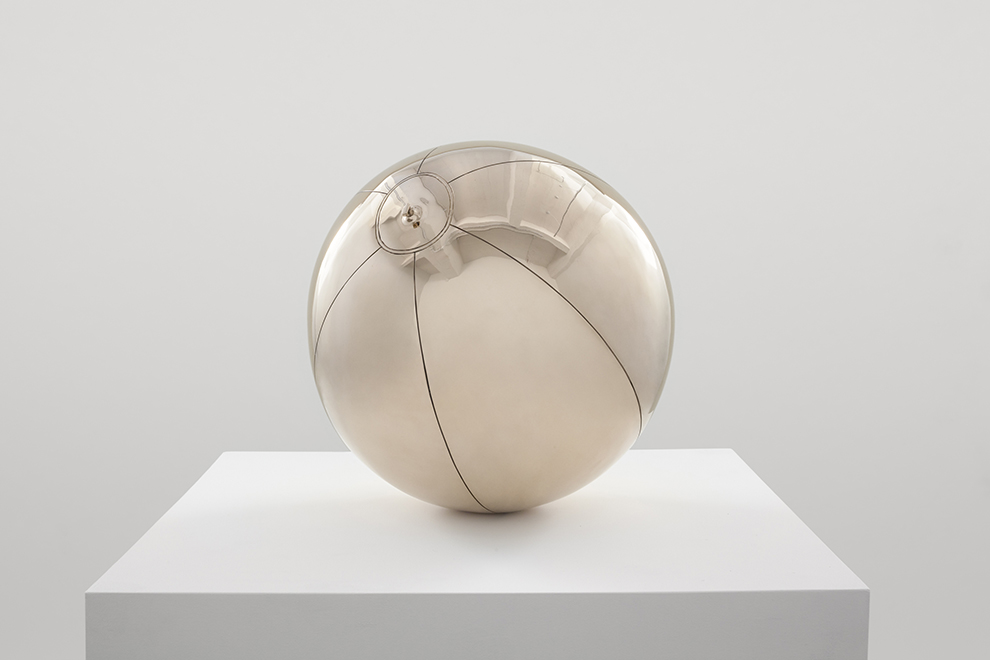 One could say the beach ball is little more than the balloon’s fat cousin; it is just heavy enough that it wants to remain earthbound, making it an ideal instrument for various beach games that require little to no effort. The Internet tells me that the beach ball was invented in 1938 in California, and is usually attributed to a gentleman named Jonathan DeLonge. It seems that visual culture played a large part in the beach ball’s popularity, according to expert author Gail Leino at Ezine Articles, “Beach balls had a big resurgence in popularity resulting from Annette Funicello and Frankie Avalon’s string of beach movies in the 1960s. Now, beach balls are often seen at the beach, poolside, graduation ceremonies, rock concerts and any other place where there is a gathering of folks ready to have a good time.” It is also worth noting that, according to Leino, beach balls are especially suited for children because of their lack of sharp edges. They are entirely innocuous. There is nothing worse than being completely agreeable and totally inoffensive.

One might expect, however, that Sherrie Levine’s Beach Ball after Lichtenstein (2015) would, in fact, crush a small child. It’s a badass beach ball – a beach ball from “the other side of the tracks.” Even so, its ability to inflate and deflate has been stunted, like a cancerous lung – reminiscent of Midas’s damning touch that forever immobilizes his daughter. What must the beach ball give up in order to become solid and stable? Drunken losers at Coachella will no longer toss it around, but its effervescence and joyful plumpness must be sacrificed.

The precarious state of the beach ball as a material object is just one of many uncertainties mined by Levine. After all, her beach ball is more detailed than Roy Lichtenstein’s Girl with Ball (1961), after which Levine’s sculpture is allegedly named. Levine’s iteration, for example, has a valve to blow in air, which the bronze, has, of course, rendered impotent. This is different than the traditionally-held notion that Levine merely copies, a charge that was often levied against Pop artists like Lichtenstein and Andy Warhol as well.
However, it is exactly this foundational connection that Levine seems to question – the very naming of her piece and its place within art history. What if the beach ball is not after Lichtenstein, but rather a fabulous painting from Pablo Picasso’s neo-Classical period, Bather with Beach Ball (1932), creating thereby a different kind of art historical connectivity? The tendency to position Pictures Generation artists, such as Levine, Laurie Simmons, Cindy Sherman, and Richard Prince, as the logical heirs of Pop is pervasive and largely unhelpful. After all, Levine does not copy Girl with Ball, but rather excises one component and changes its medium and composition. In his obituary for the astonishingly complex Sarah Charlesworth, Richard B. Woodward claims, “Following the example of the Pop artists, Charlesworth scavenged books, newspapers and magazines for ready-made images she found sufficiently compelling to reproduce and rearrange.” The masculinist tendencies of the Pop artists aside (most canonical Pop artists were indeed men, with Corita Kent being a notable exception), such a simplistic comparison makes little sense considering the expansive and multifaceted ways that Charlesworth and her Pictures Generation colleagues manipulated found imagery – in ways that oftentimes surpassed the conceptual rigor of the Pop artists.

What would it mean to consider Levine’s work to not just be one “after,” but rather a compendium of “afters,” – a summation of past avant-gardes that includes the innovations of the early 20th century? This methodology would indeed be true to the beach ball’s purpose. History, like the beach ball, is passed around from person to person. Sometimes it is dropped; sometimes it is voided of air, but it can always be re-inflated. It moves with unchecked entropy, with no clear narrative or lineage. Levine casts this phenomenon in bronze so that, for a moment, we can interrupt its motion and examine its roots and effects.

Sherrie Levine is on view at David Zwirner Gallery in New York City until April 2, 2016.

All images are courtesy of David Zwirner, New York 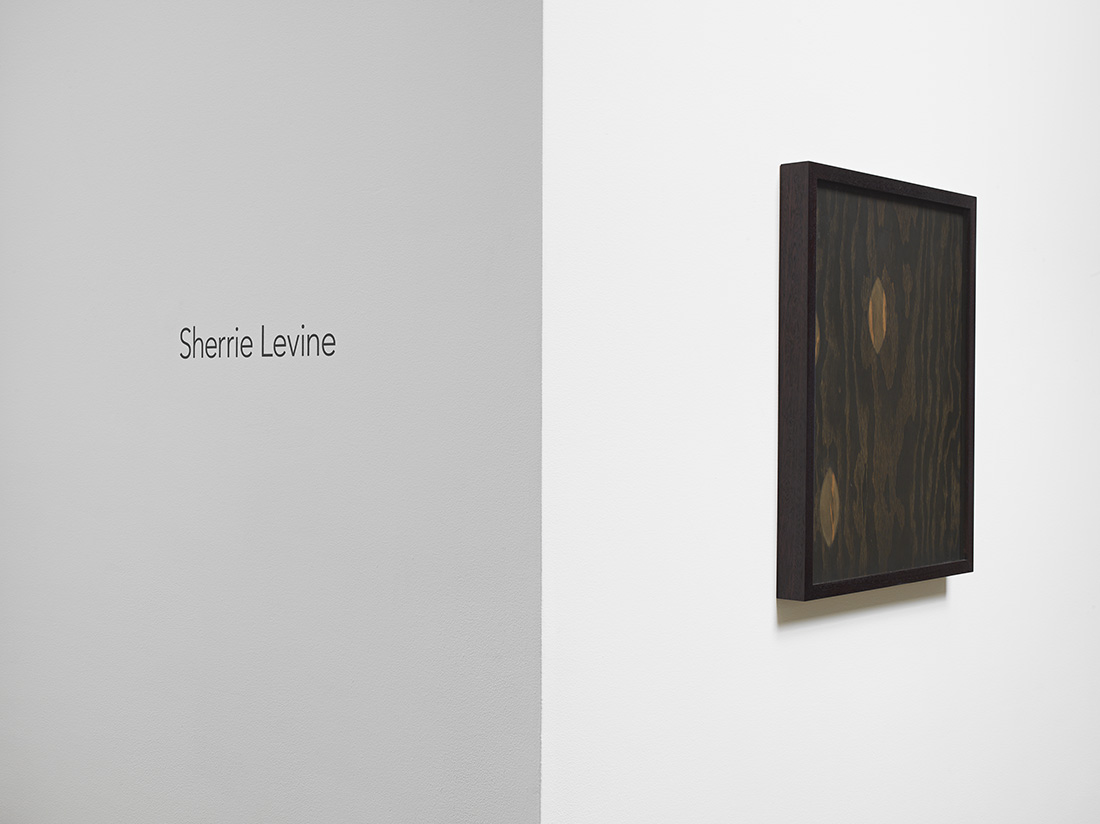 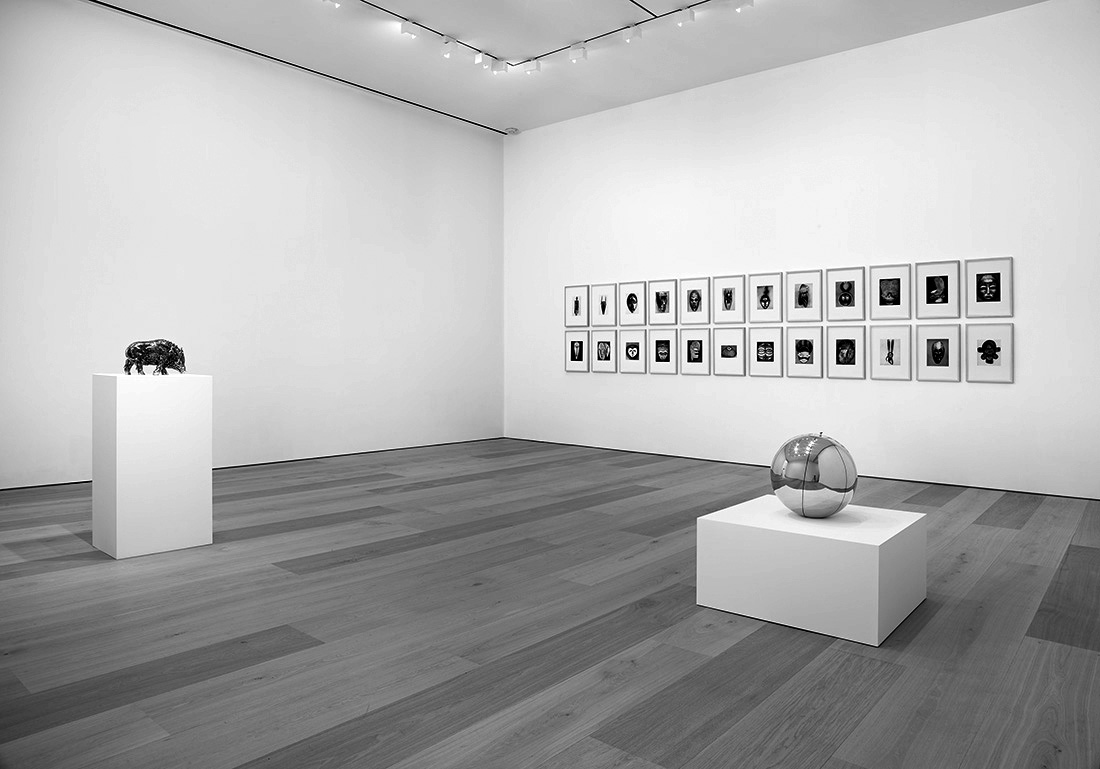 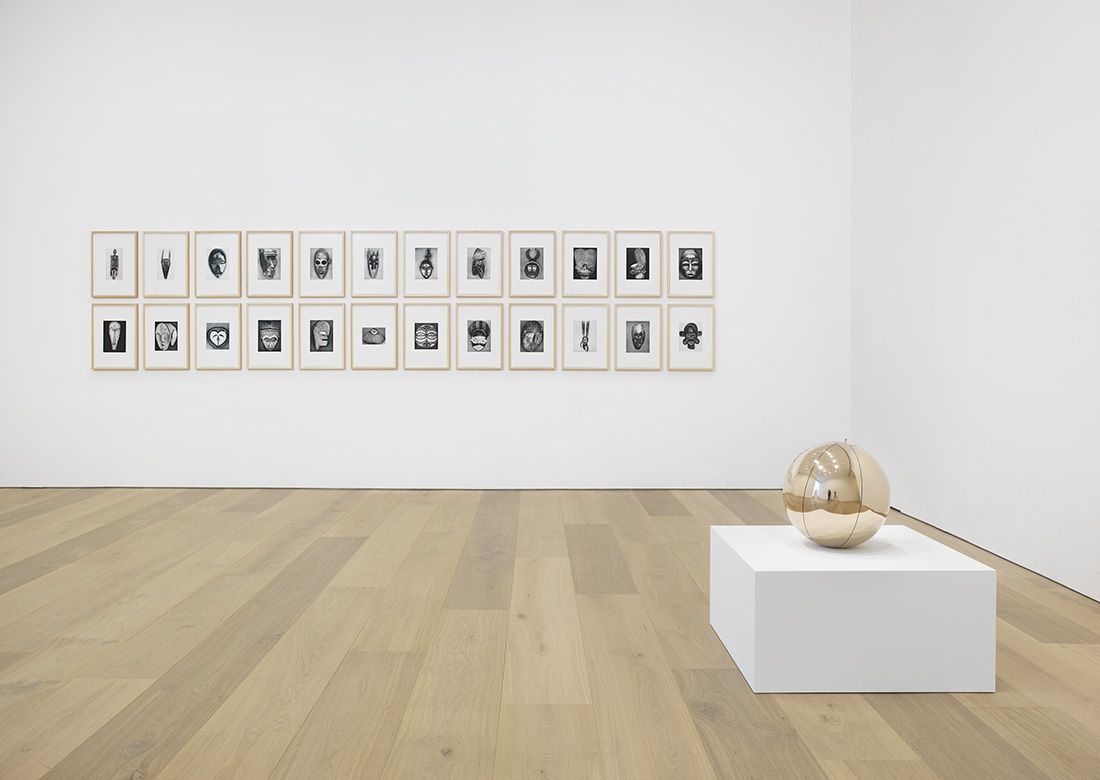 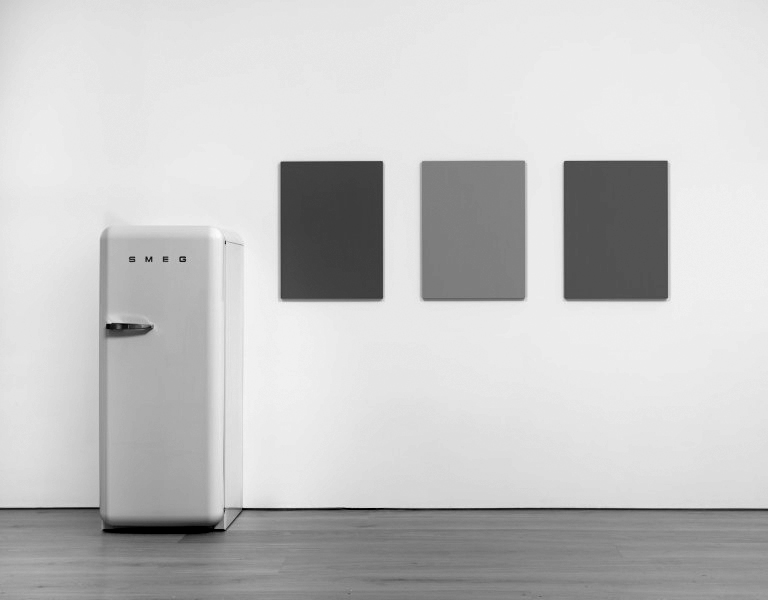 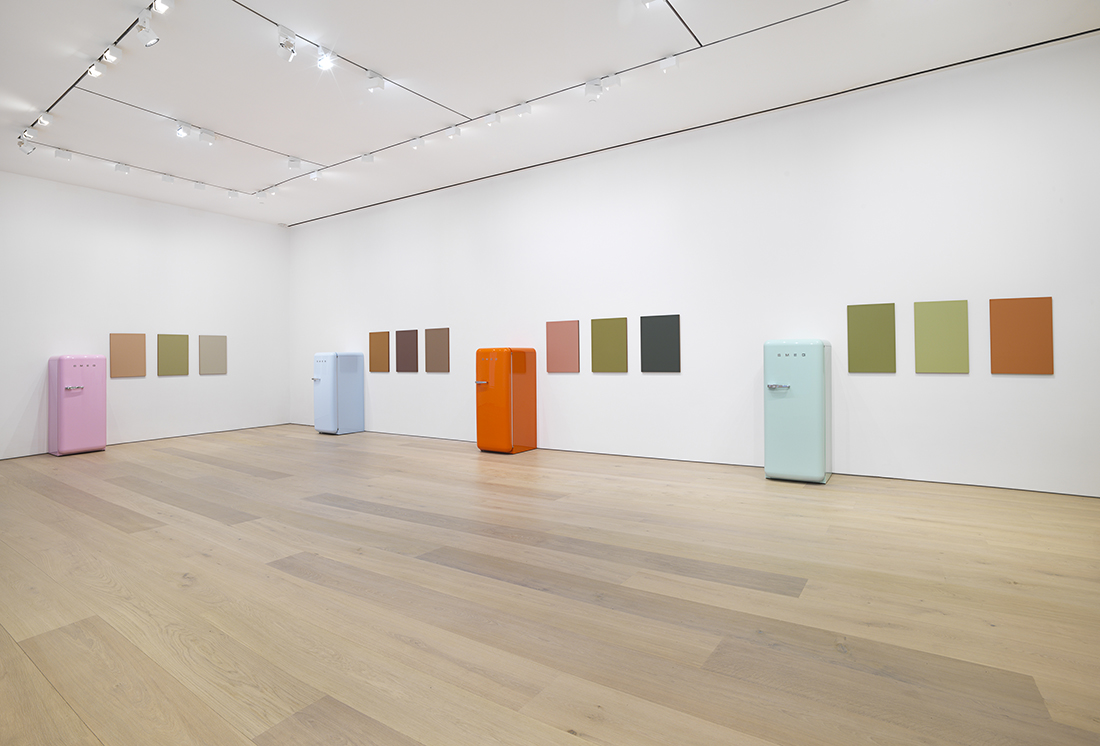 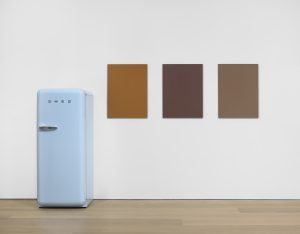