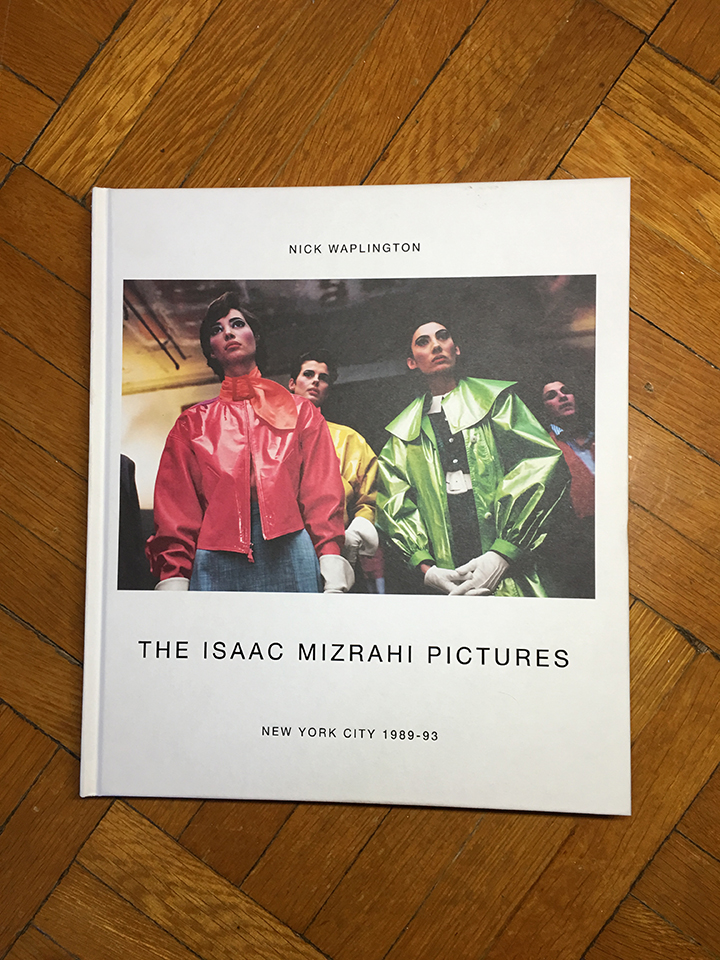 From 1989 to 1993, New York fashion designer Isaac Mizrahi granted the British photographer Nick Waplington rare backstage access to photograph every detail of the designer’s fitting sessions in the weeks before his twice-yearly fashion shows. Combining Waplington’s gritty vérité style with Mizrahi’s haute couture sensibilities, the resulting images offer a candid glimpse into the world of fashion when supermodels including Cindy Crawford, Christy Turlington, and Naomi Campbell reigned supreme. At the same time, Waplington set out to document the wildly creative nightlife of the 90s “club kid” culture in New York, juxtaposing his images of uptown style with downtown looks and taking pictures at some of the city’s most infamous clubs, such as the Pyramid Club and Save the Robots. 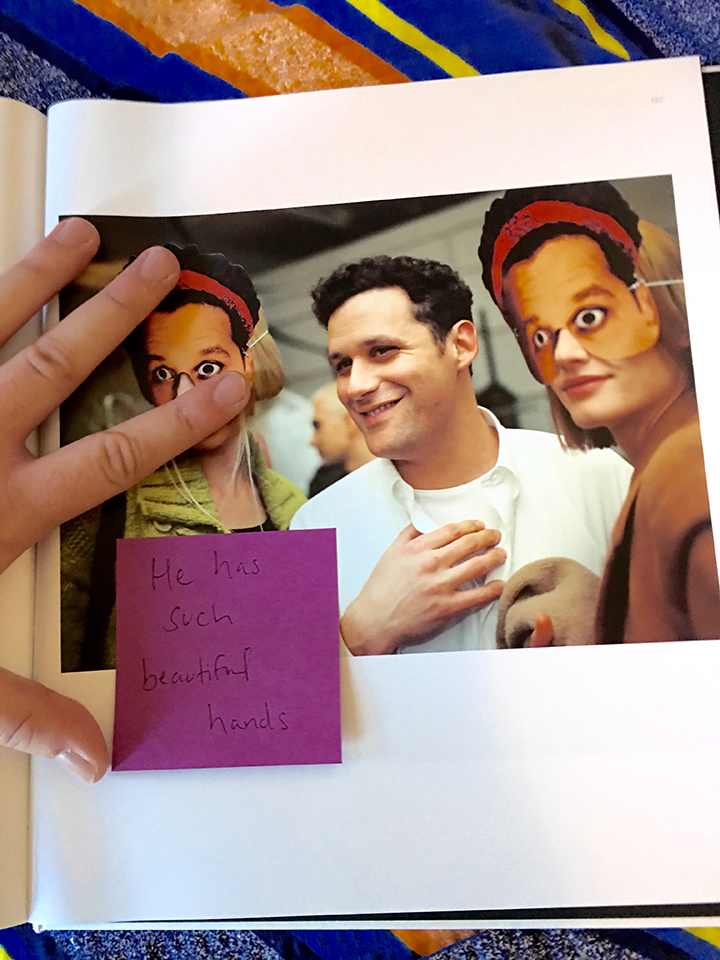 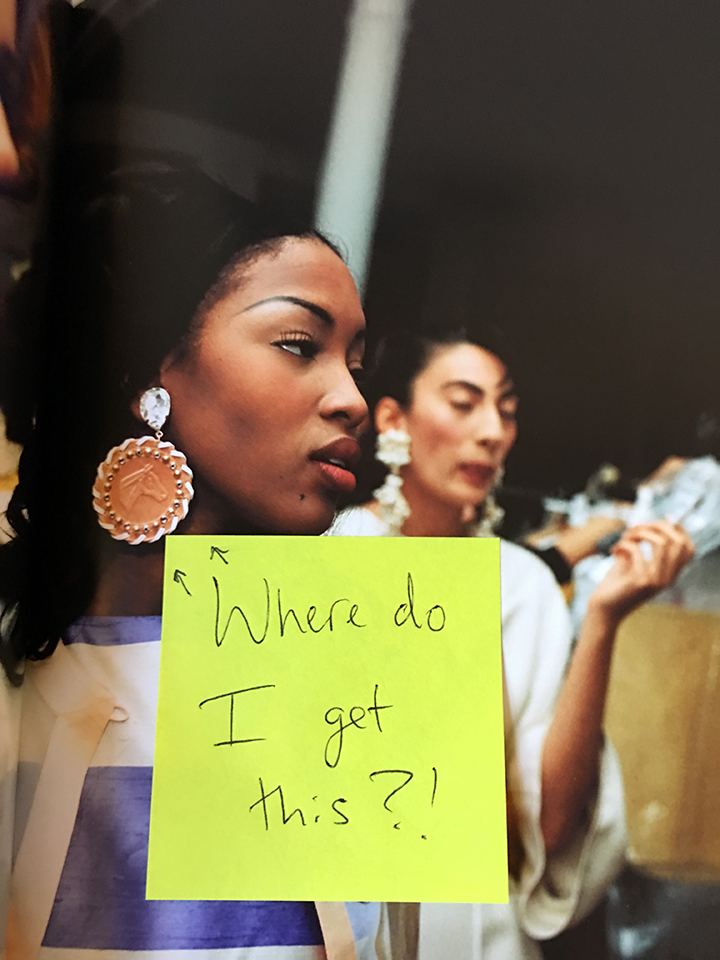 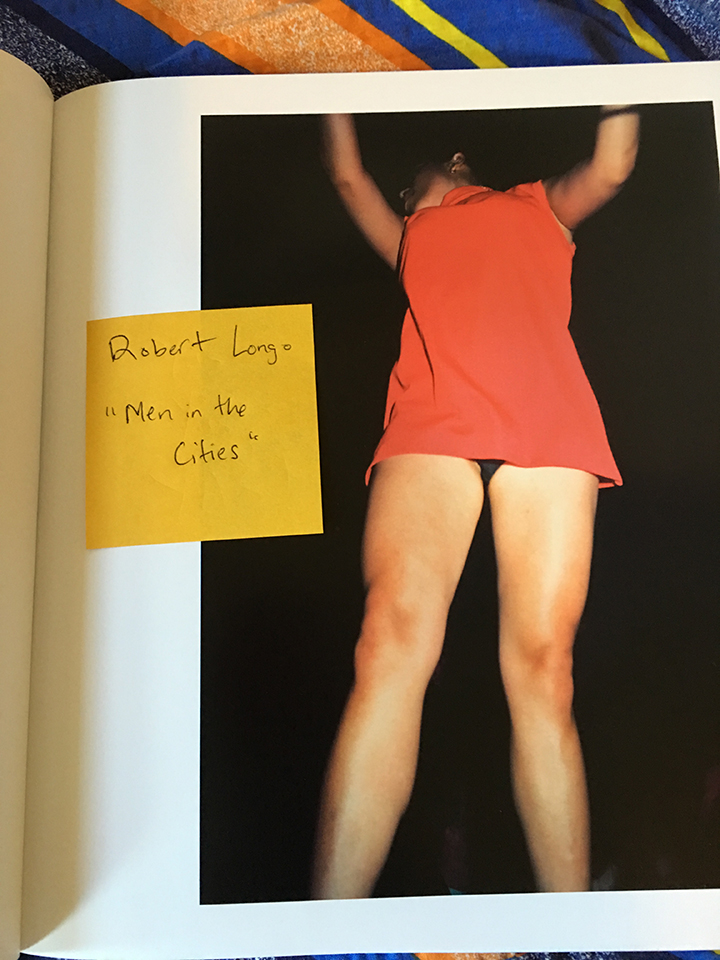 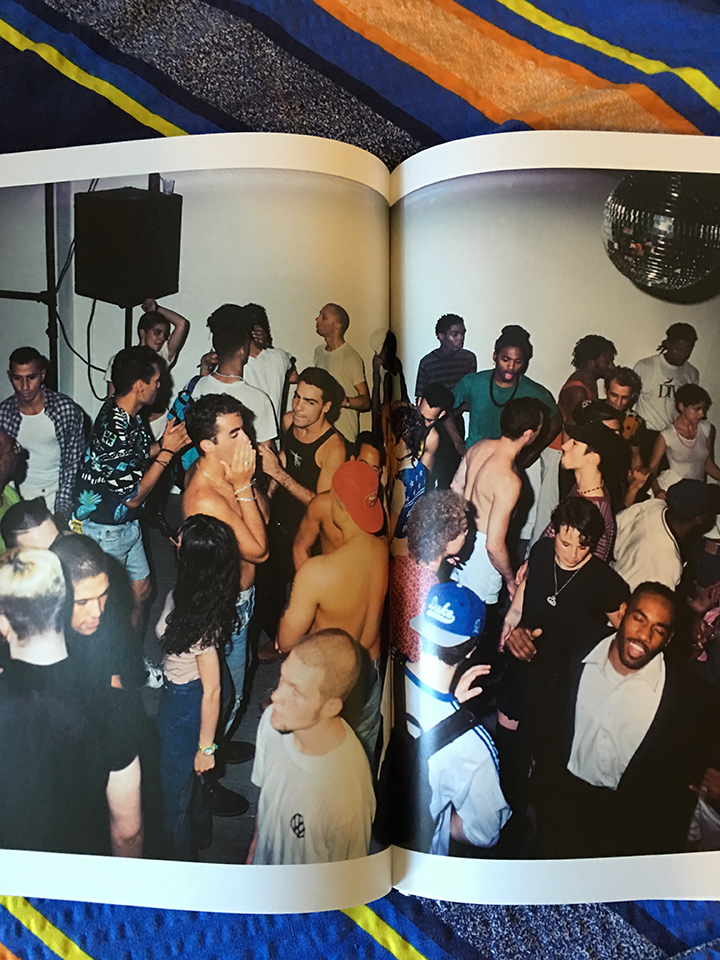 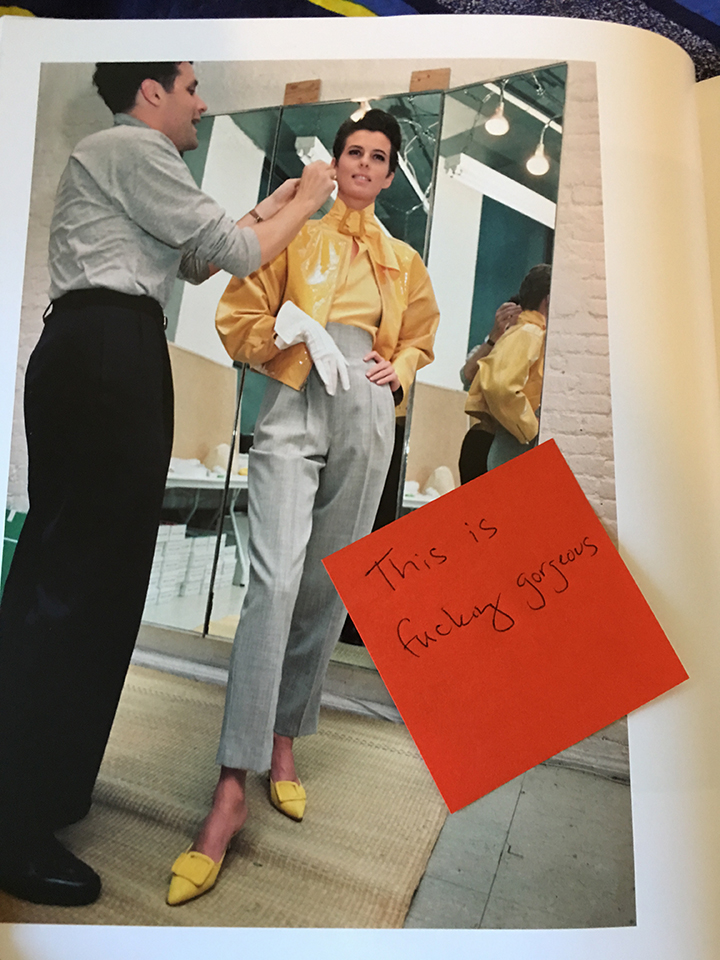 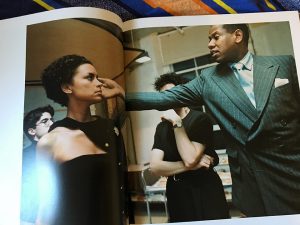 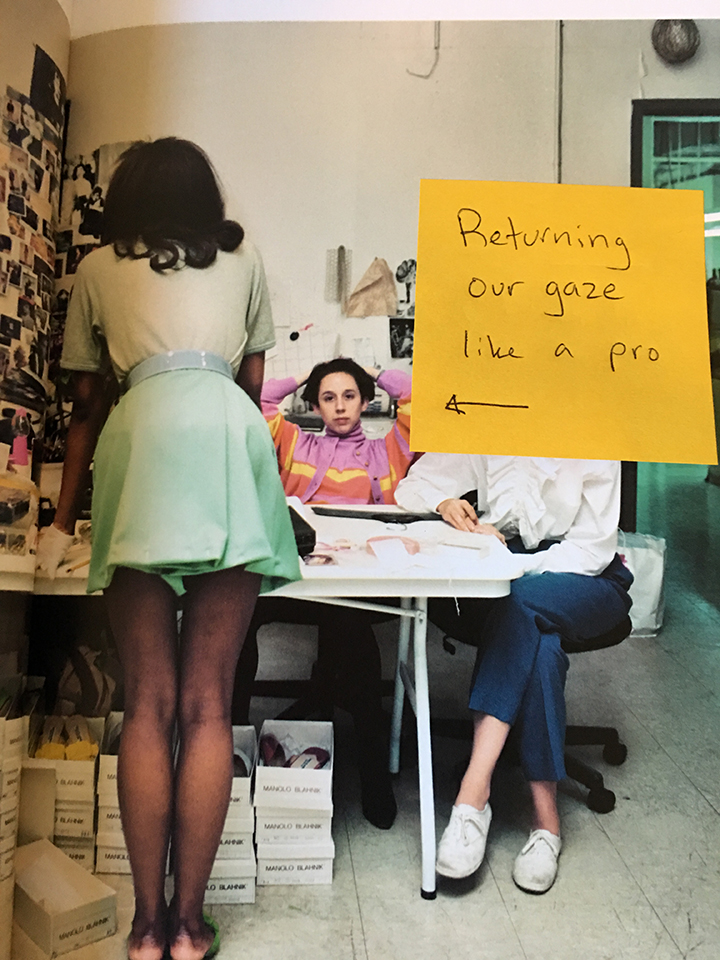 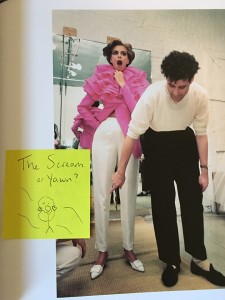 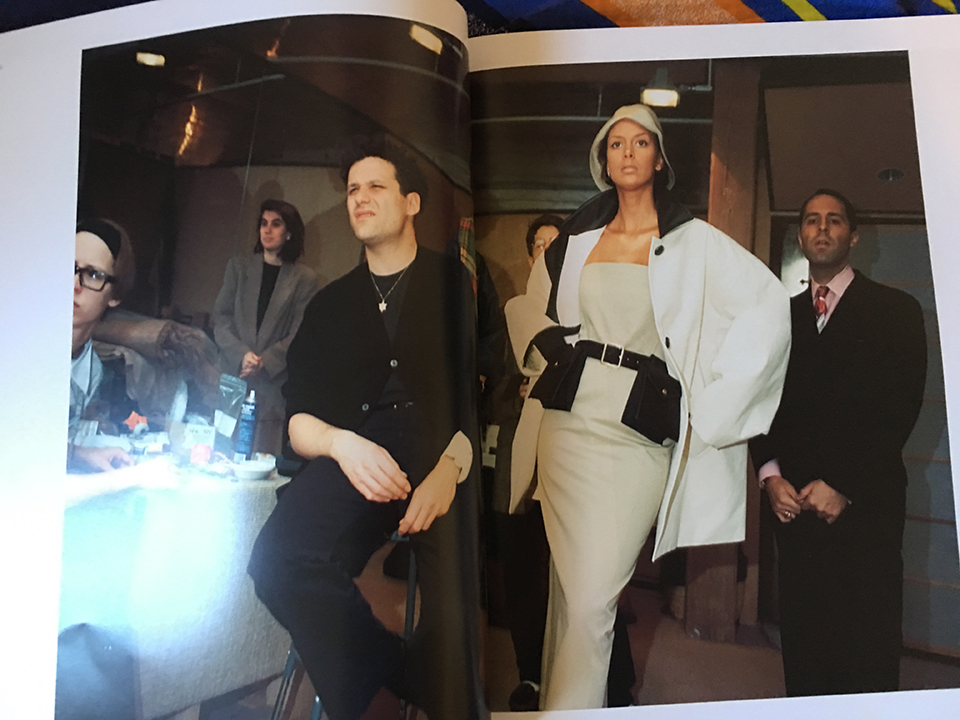 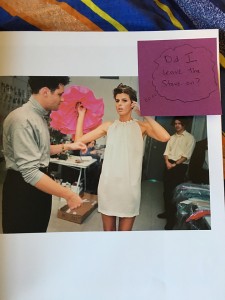 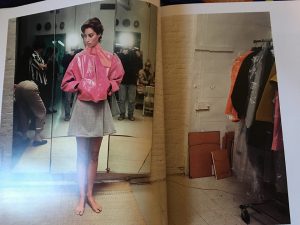 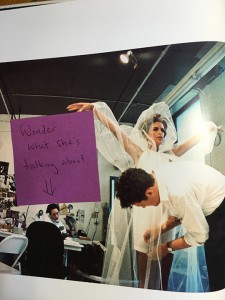 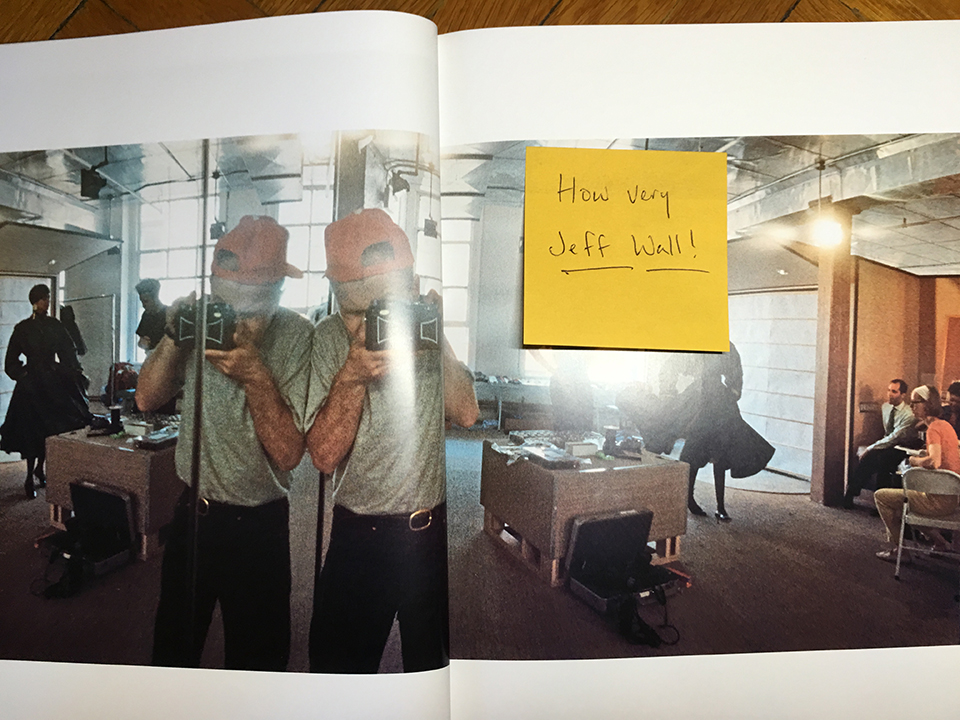 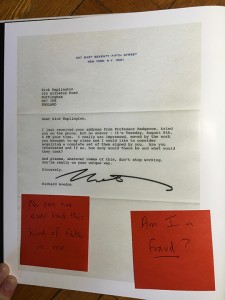 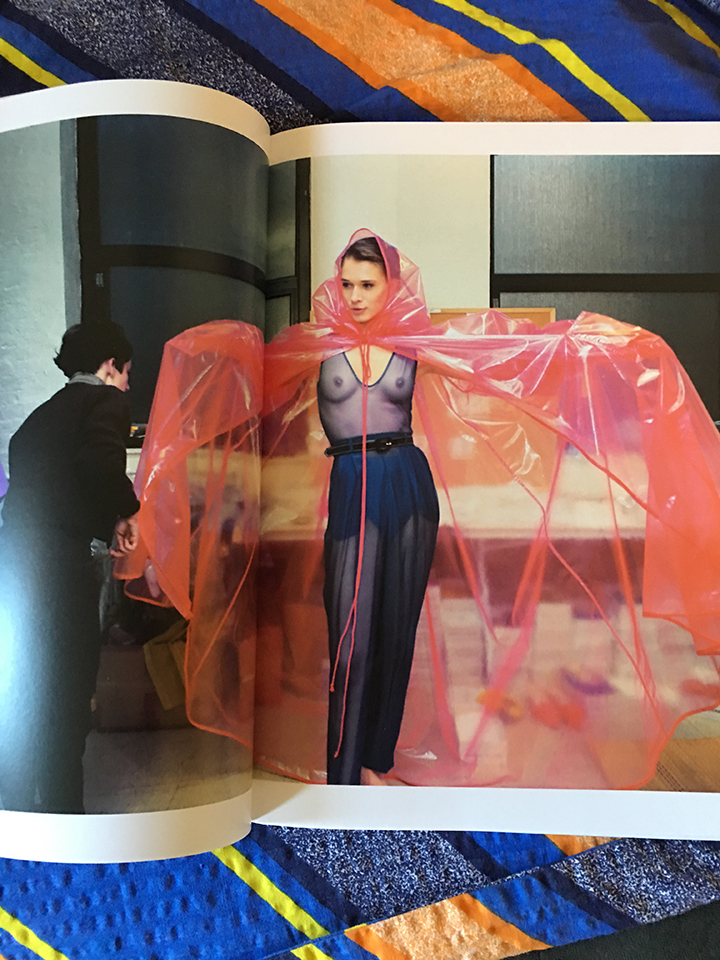 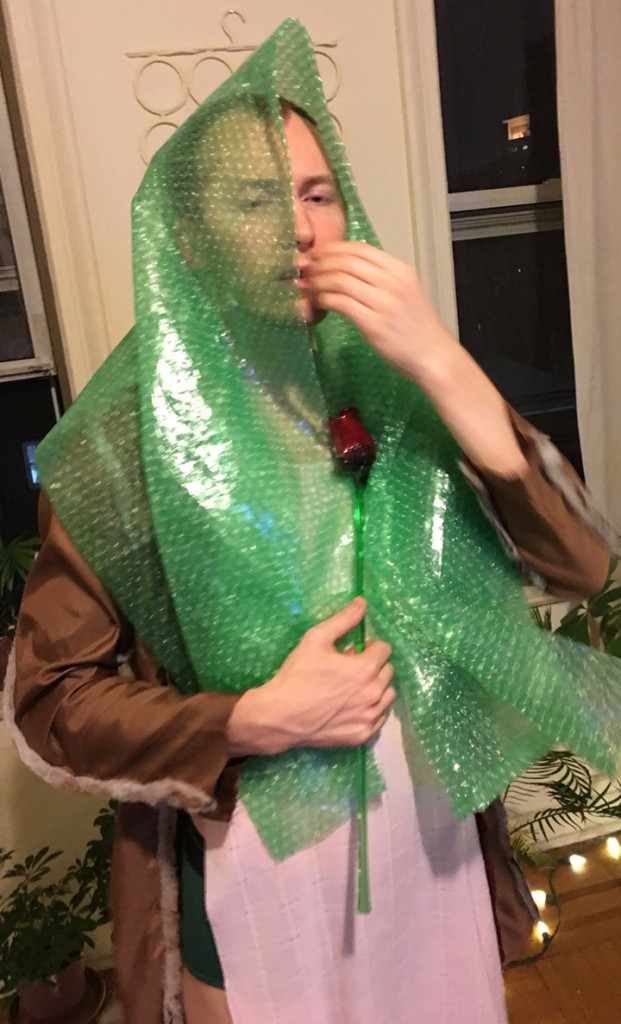 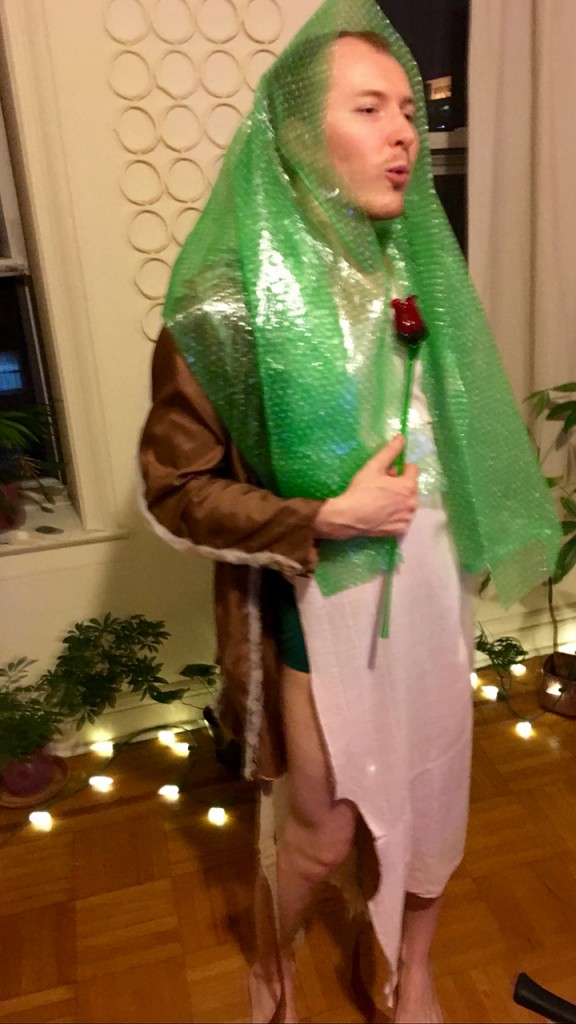