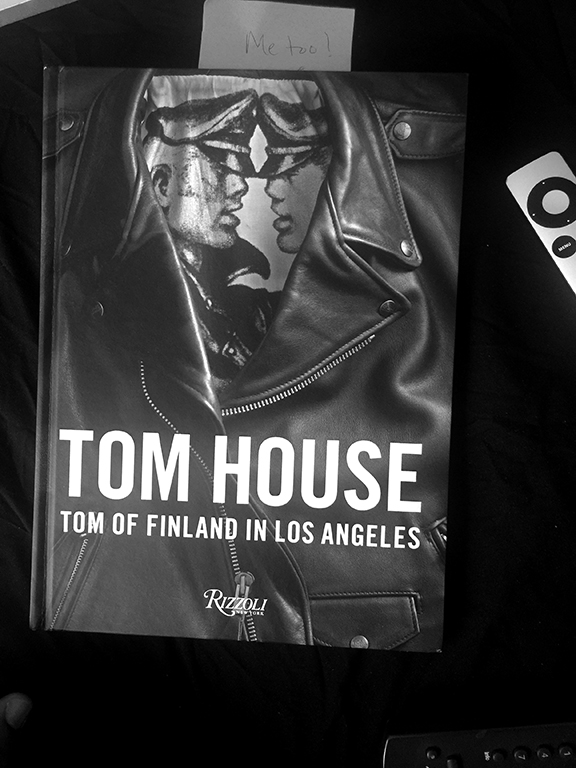 Known officially as Tom House, 1421 Laveta Terrace was where Tom of Finland (Touko Laaksonen, 1920–1991) lived and worked during the last decade of his life. It is an extraordinary place—equal parts frat house, haven, archive, utopian collective, community center, and den of iniquity.

The book moves from art-filled room to art-filled room, dining room to dungeon, Tom’s attic bedroom to his bar in the basement. Almost every surface of the house is covered in work made by Tom himself, or by those he influenced and inspired. Martyn Thompson’s revelatory photographs are paired with unpublished preparatory sketches and unfinished drawings. Together, the compelling images place Tom’s work in an entirely new light, inviting readers to explore a hidden world of dreams and desire—the world of Tom of Finland. 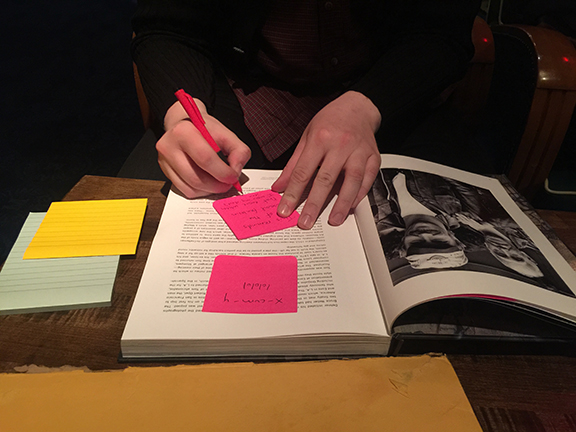 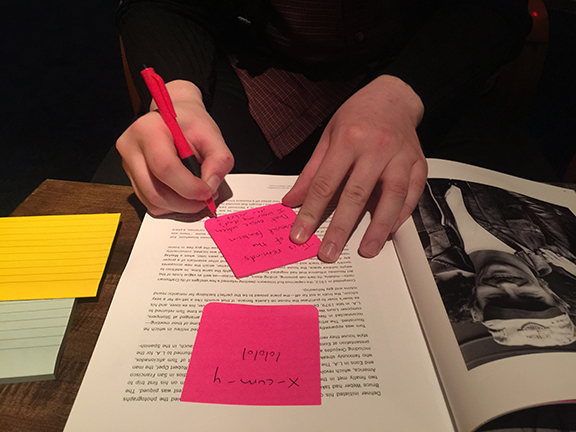 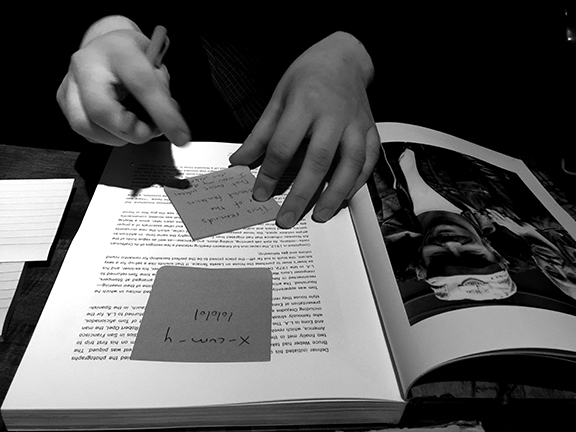 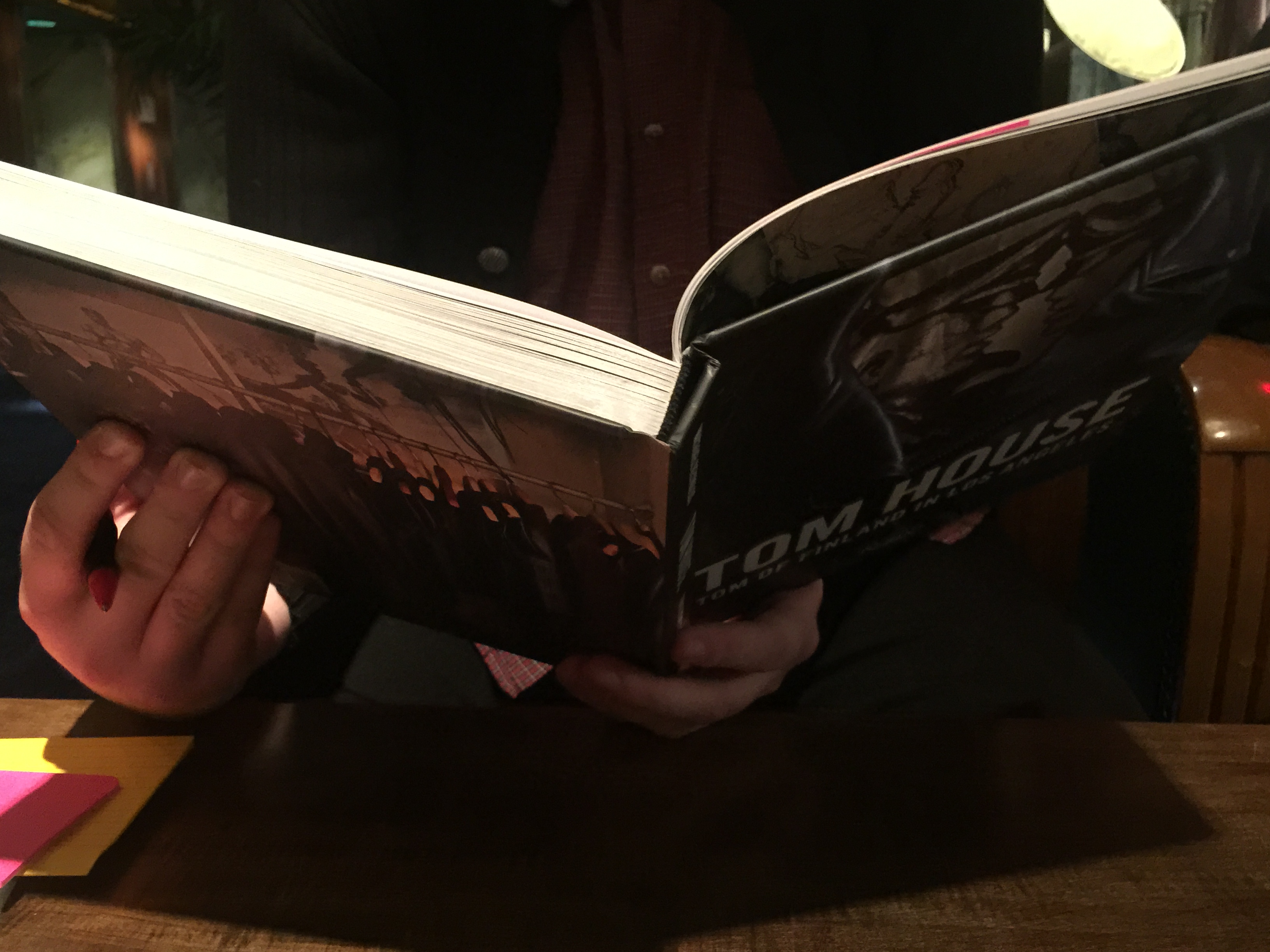 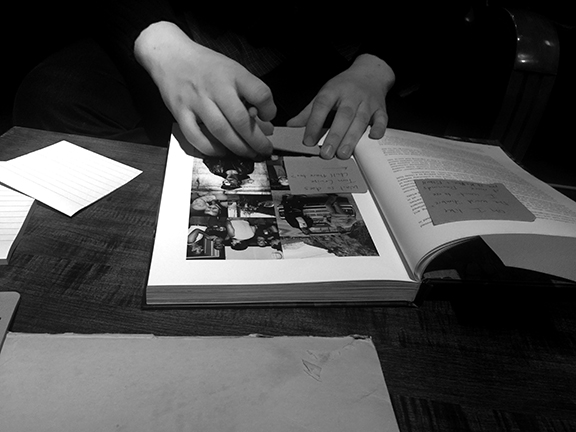 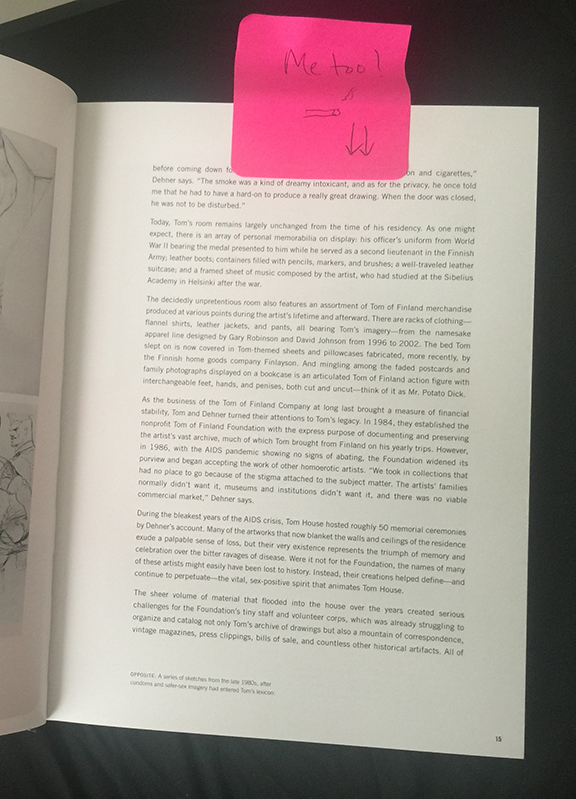 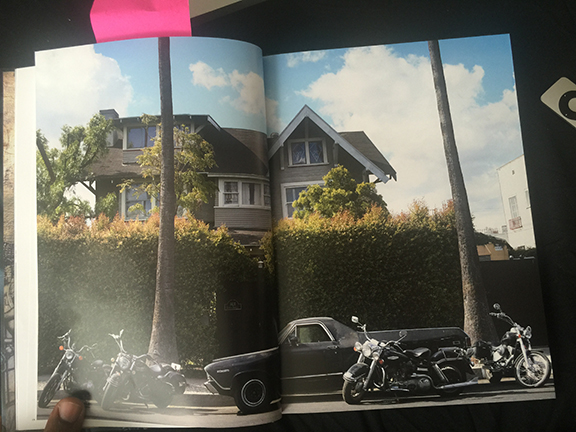 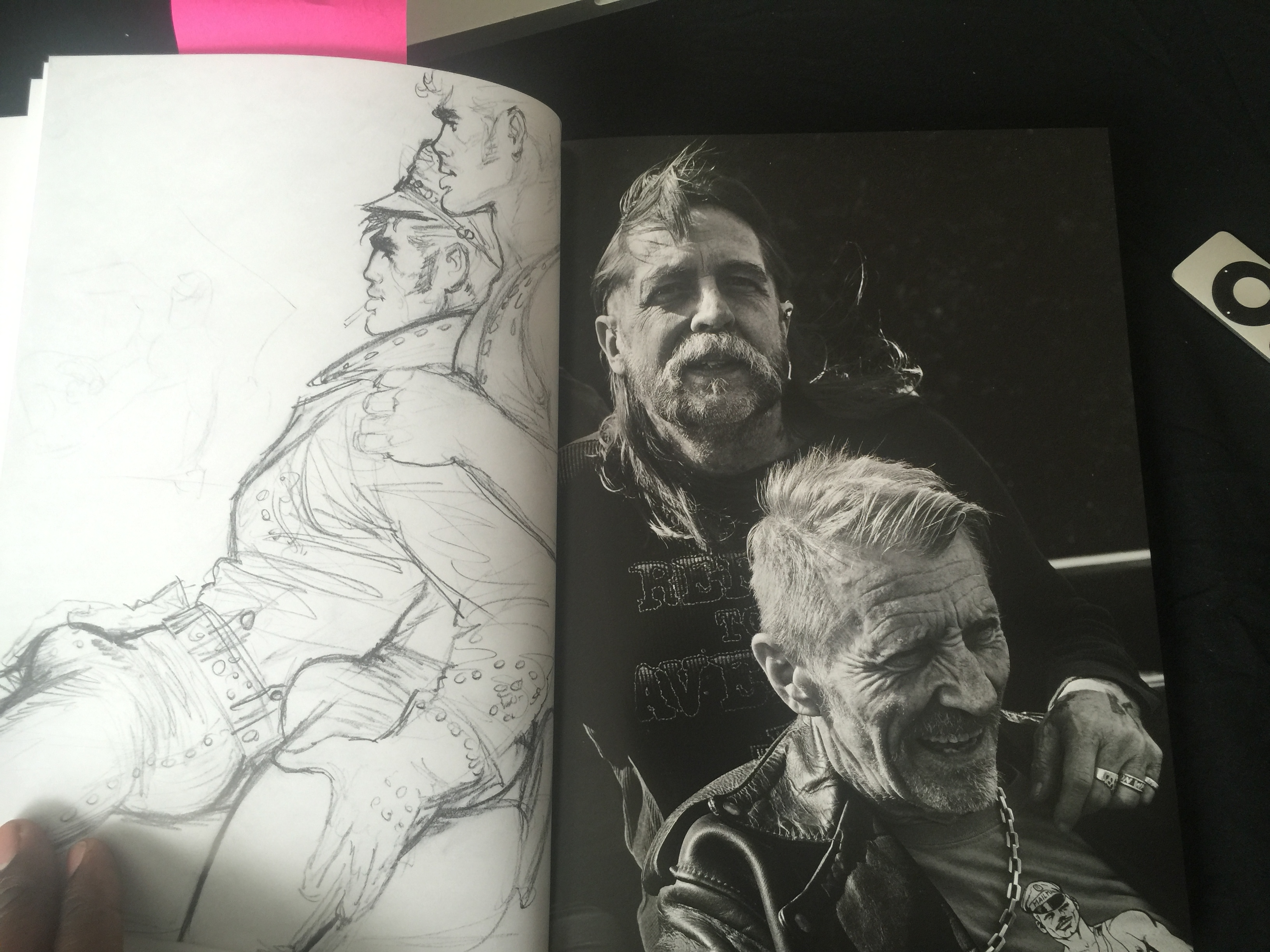 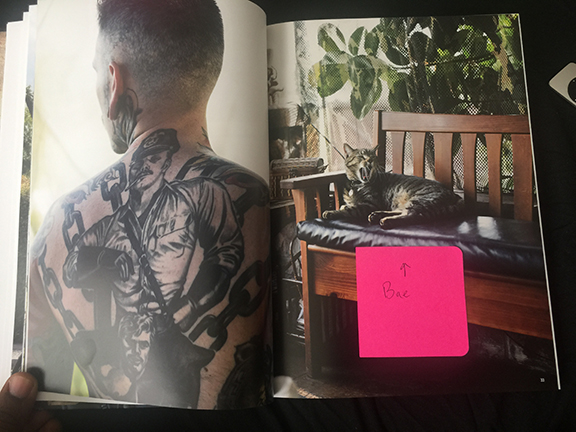 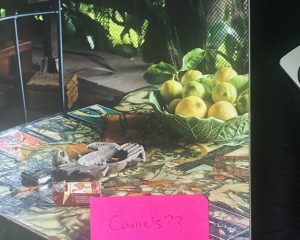 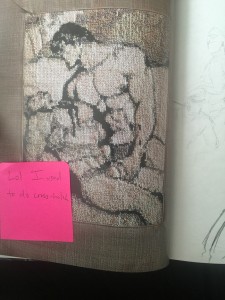 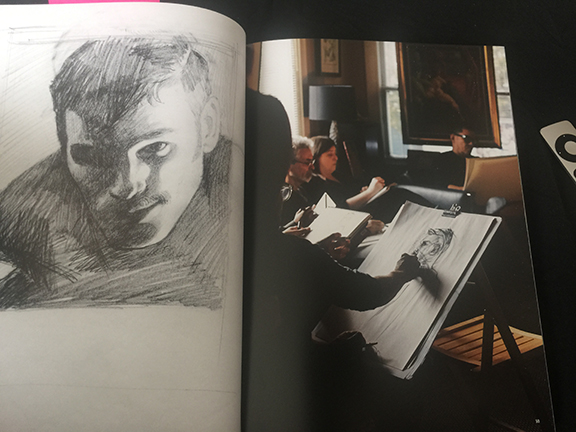 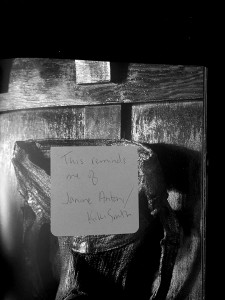 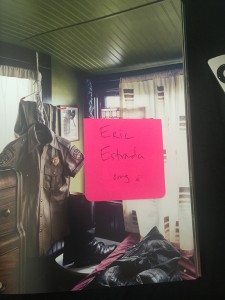 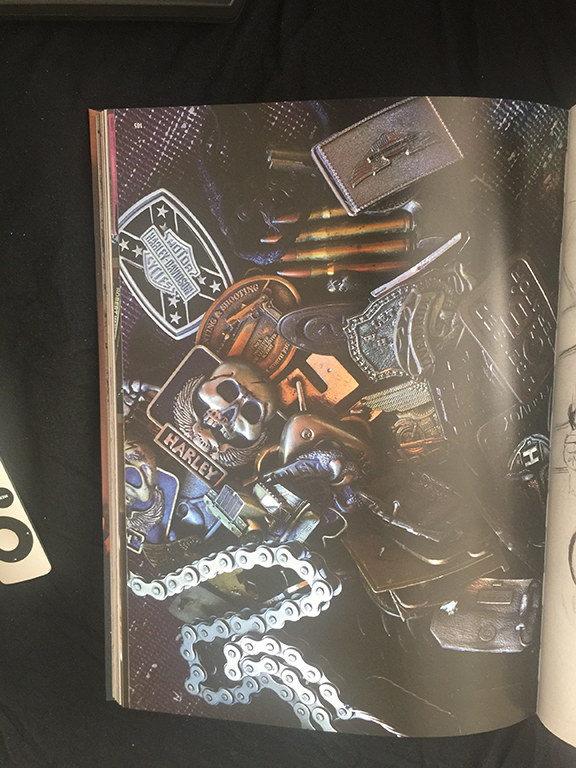 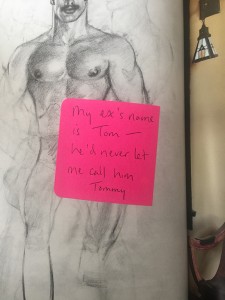 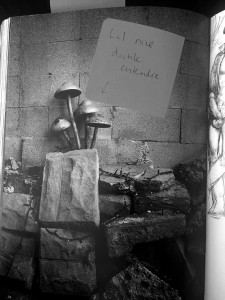