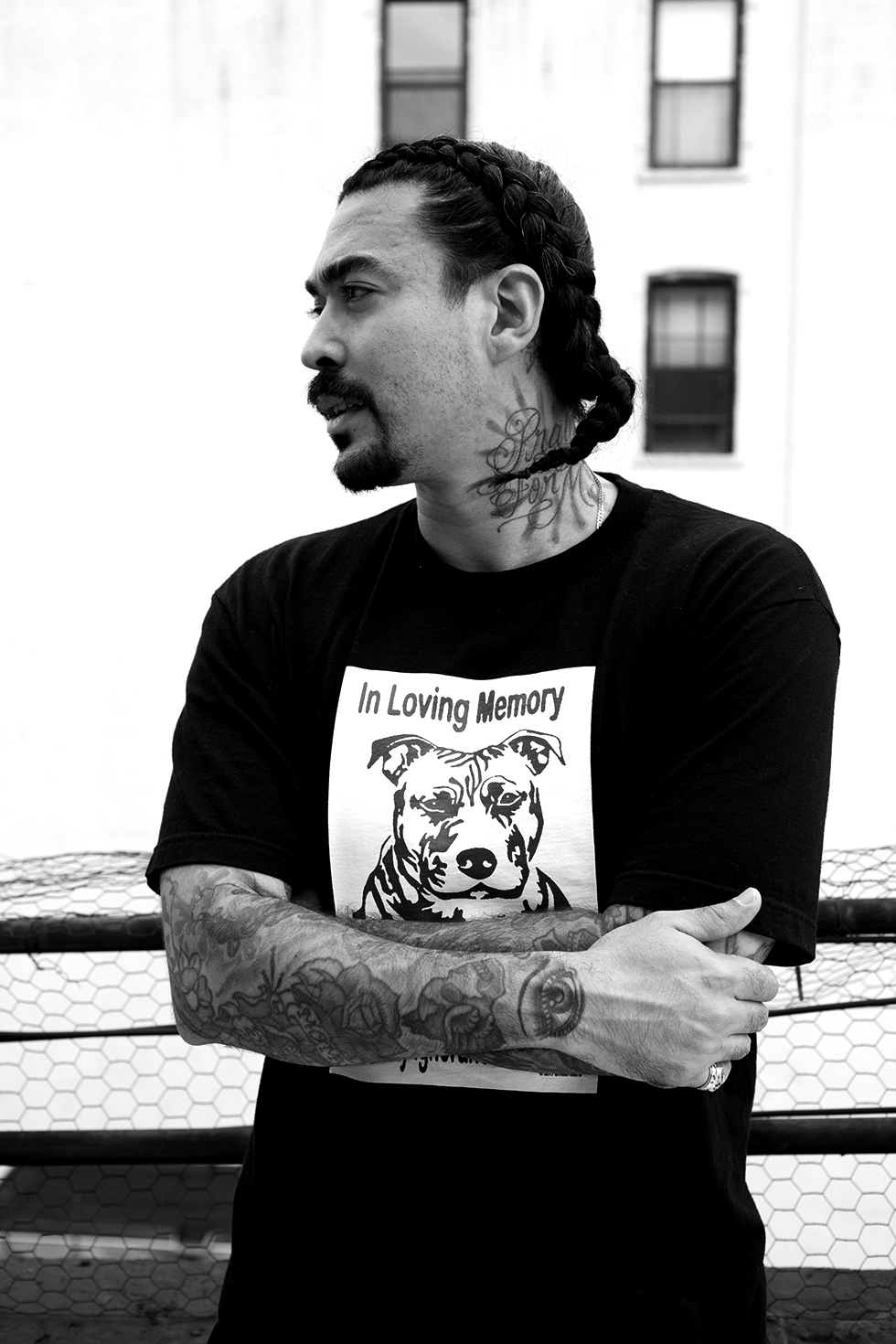 That’s a hard question to answer but I’ll give you this. I watched Goodfellas at Film Forum in New York recently and they were selling Wiseguy by Nicholas Pileggi out front, I bought and obsessed over it. I knew Goodfellas was based on a true story but wasn’t familiar with the book and at the time I was actually living in East New York where a lot of Wiseguy & Goodfellas took place. I’ve been obsessed with Goodfellas since the first time I ever saw it, I even own a painting by Henry Hill himself.

When I was single and I got asked this question on a date, it would lead me to believe that the conversation wasn’t going to get any better…but I do wear black a lot.

Favorite film from the 80s?

It’s neck and neck with Scarface(1983) by Brian De Palma and Robocop(1987) by Paul Verhoeven, both BIG films. Growing up in Miami and my father being a Cuban immigrant, Scarface speaks to me. It still surprises me how little Cubans are portrayed in film and television. Now Robocop, I just love everything about it. I saw it as a kid even though it was rated R and it really set a tone for my taste. It was a movie for adults but was marketed for kids. Over the years I’ve collected Robocop toys Kenner had released.

What’s the most challenging part of your job?

For me, it’s the unknown. The not knowing what or when the next one is going to be and that starts as soon as you walk out of the audition but it’s also one of my favorite parts about it.

Prior to your role in Deuce, did you have a connection to that time and place?

So other than being born in New York, there was always a record player at the house. My parents have tons of records of many different genres which later sparked my own interest in artists like Al Green, Curtis Mayfield and Parliament.

If you could take one thing from that era (cars, clothes, music, attitude , slang words etc) what would it be?

Attitude cause you wouldn’t have the rest without it.

Your characters always seem to integrate with your physicality. Do you ever play the quiet sensitive type or a nerd?

Well, I’d say I have played a sensitive type. Sensitivity is many moods and emotions across the board. Nerd? Define nerd.

If you had to costar with one leading actress, living or dead who would it be?

Sandra Bullock. In 2009 I was on tour with my band and we actually missed a show once because we were watching Speed.

If your life thus far had a soundtrack, what song would definitely be on it?

Led Zeppelin-In My Time of Dying 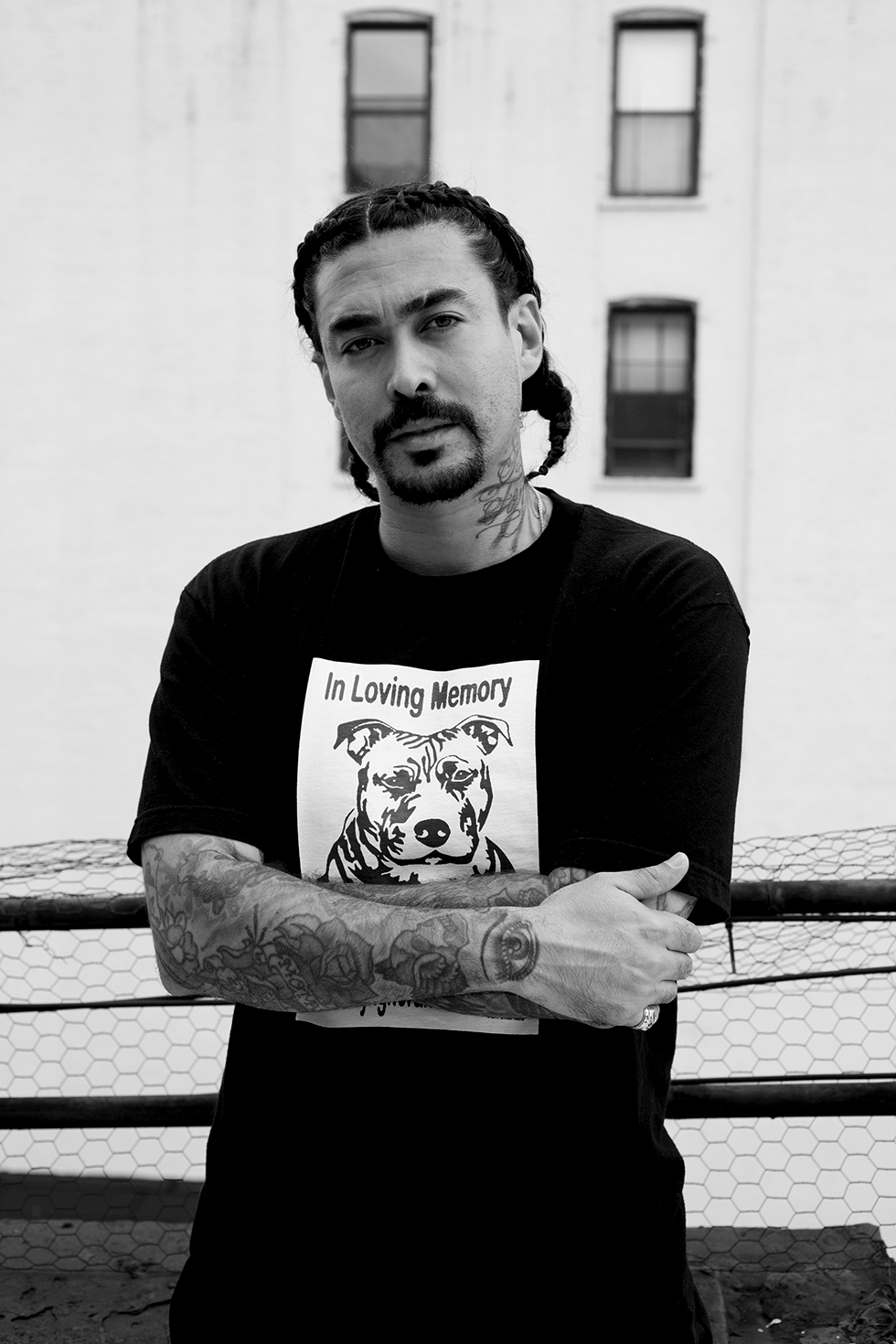