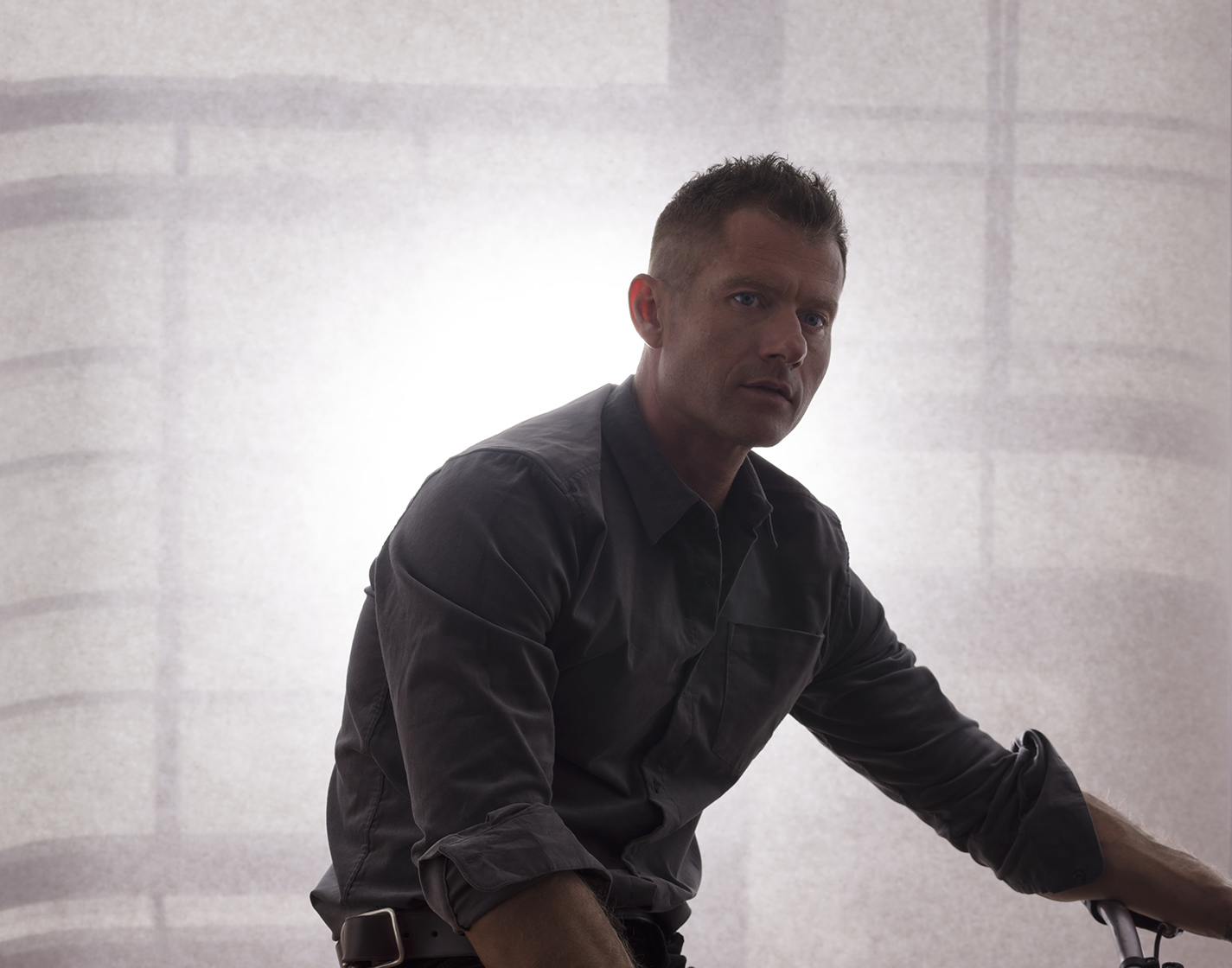 Do you ever get nervous before auditions?
Yeah. I hope I do. I think you should get a little nervous in life. When you spend time trying not to be nervous, you are denying the truth. You are better off embracing it.
So, it’s about embracing who you are in the moment?
Yes. Everyone gets nervous and if they say they don’t, they are lying to you; you should move away from them.

What do you do before an audition to ensure that you are in a “good zone”?
I learn this the hard way; preparation is everything.
So, you should just over prepare and stay calm. Then trust in your own work-process.

Sometimes people have a special playlist, or do push-ups and dance in place to focus before an audition.
I’m guilty of all of the above. Whatever it takes to get you there. I have seen some weird stuff over the years

From other actors?
Yes, and myself included. What is that old saying? “Try to remember your lines and don’t bump into the furniture”? That applies to me too.

What’s on your music playlist right now?
You mean right now? I just left the gym and this is a bit embarrassing.

Nothing can be worse than mine. Nothing
OK.
Phosphorescent
Before that it was Bruce Springsteen’s music for The Wrestler
Lastly, Pennywise Final Chapters
That’s an eclectic 3 song mix.

Lately I have been listening to a lot of Dolly Parton. Which of course is brilliant.
You can’t go wrong with a little Joline
I’ll go from Waylon Jennings, to Nas, to Minor Threat, so I get it.

It’s great to walk through New York while listening to country music.
Yes, there is always a sense of honesty in that music. It is very human.

If your life thus far had a soundtrack, what song would be on it?
Well, I just started a new project yesterday. The song for right here, right now, working on this role; it would be Insane In The Brain by Cypress Hill and a little Walk On The Wild Side by Lou Reed

You are always seem to balance sports with acting. I read that you played hockey in the past and you box. How does that inform your acting?
I always relate to those stories where you would here about a choreographer teaching football players learning dance, because that what happened to me. When I first started in theater, they said I walked too heavy on stage. So I spent two years in modern dance and it changed me. It changed the way I stood, walked and approached characters. I think anything you do creates range. I didn’t forget anything I learned in hockey, it just gave me options. I could heavy if I needed to be or I could be light.

The physically of each character is always very important to me. I see other actors and their characters can be seen in their toes and fingertips. This is too hard of a business to not take risks and I like to take risks. You need to challenge yourself. That’s where the enjoyment comes in.

How so?
I’m outside a lot. I was in New Mexico a few months ago running. I just picked a spot on the horizon and ran to it. I was the only person for miles and at the top of this hill was a crow’s nest. If you ever see them in person they are big. There was about 30 of them. They were loud and aggressive. It was electric.

Wow I am so rarely in nature, I didn’t consider them as that threating. It’s very informative on their physicality.
Yes, speaking of physicality, I am recently going to this boxing gym that is 117 years old in Cincinnati. Sometimes I am the only one there and it’s powerful. I love the grit and culture of boxing gyms.

In one of your latest roles, Only the Brave, there is such a physical demand it seems. Given the fires in California do you pay particular attention to them on the news?
Yes. Thank you for bringing that up. I think this role and film is great to bring additional attention to the work that these people do. The fire seasons are getting longer and these people are selfless in trying to save peoples home and businesses.

As a New York guy, your relationship to fire was more structural and limited, but it’s something different out there. The last 5 years has gotten more aggressive and longer.

In your role in Little Woods, was this most female centered project? The director, writer and lead roles are all women. It seems like such a switch from the heavy masculine role of Only the Brave.
Yes, they both are such great projects, but very different. Off camera the vibe would be different on each set but at the end of the day it was always about the work. Our commitment to the quality made them great projects.

Little Woods is a cool film with great quality and I represent a lot of testosterone. It’s a modern take on a western

Last question. Any secret talents?
Modern Dance. Kidding I move like a block. No, I’m kidding. I’m not so bad.

photography and film by Matt Gunther. 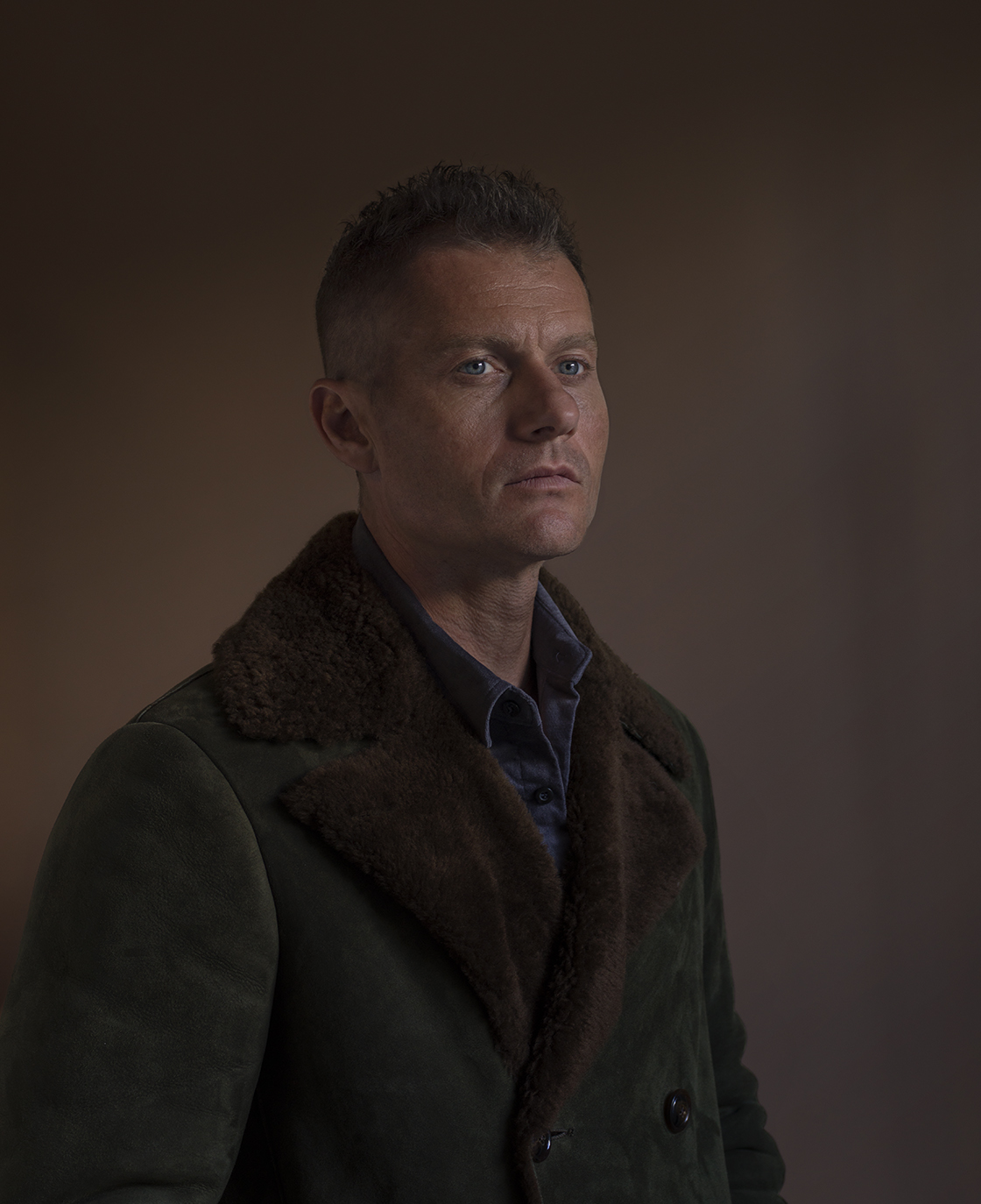 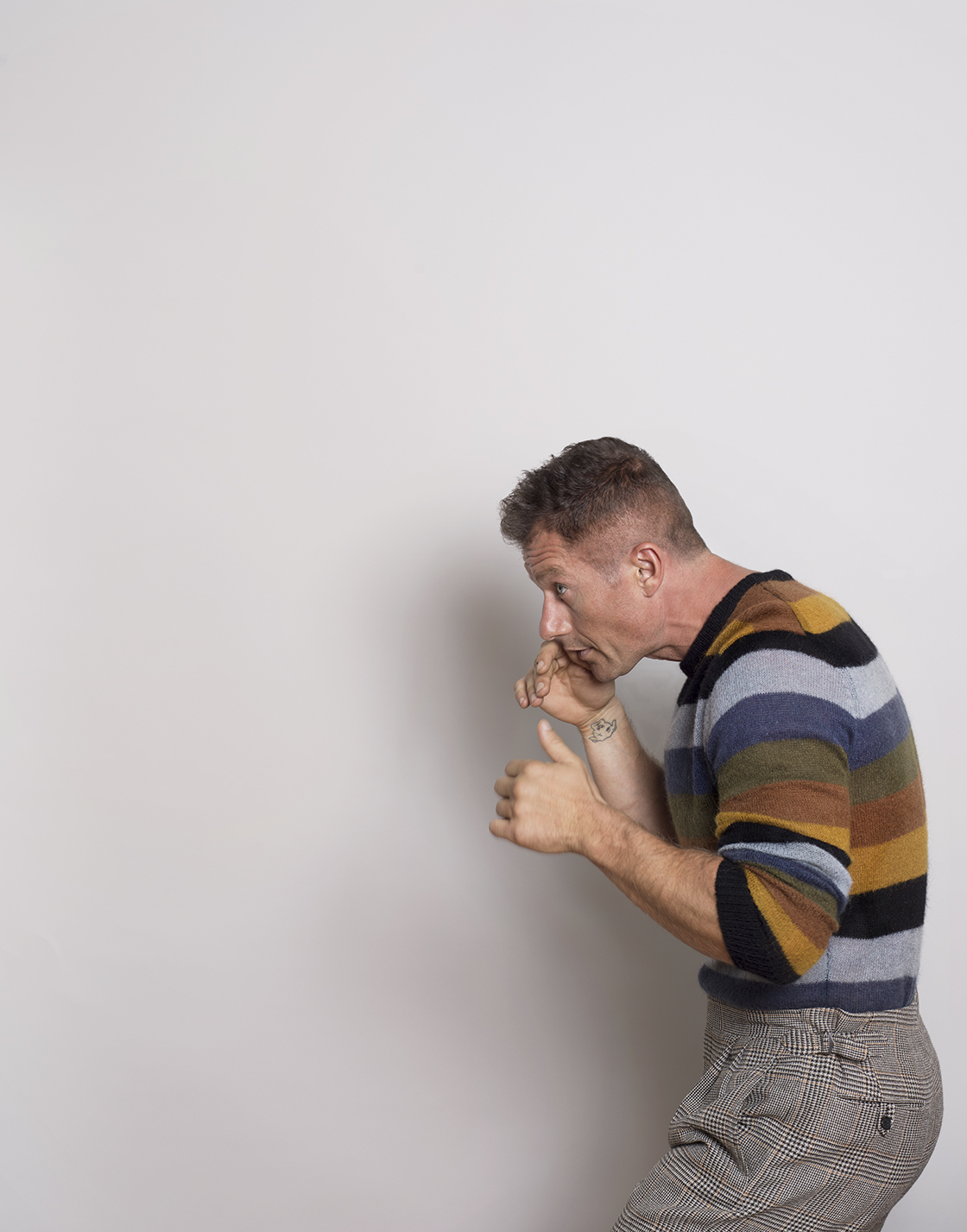 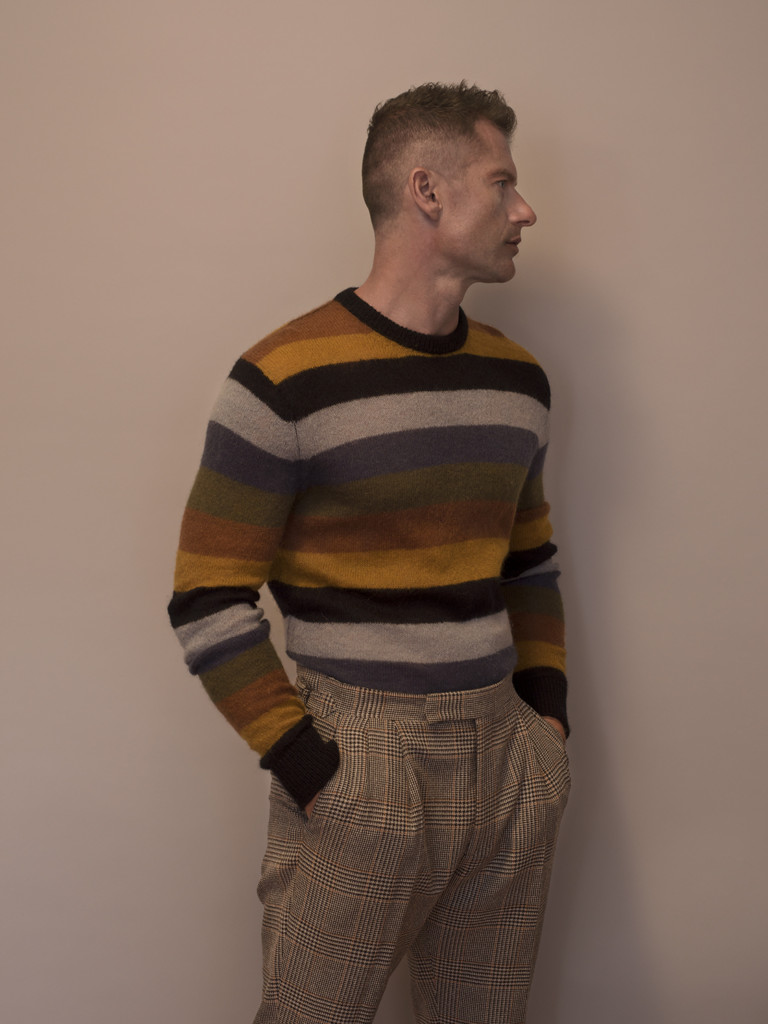 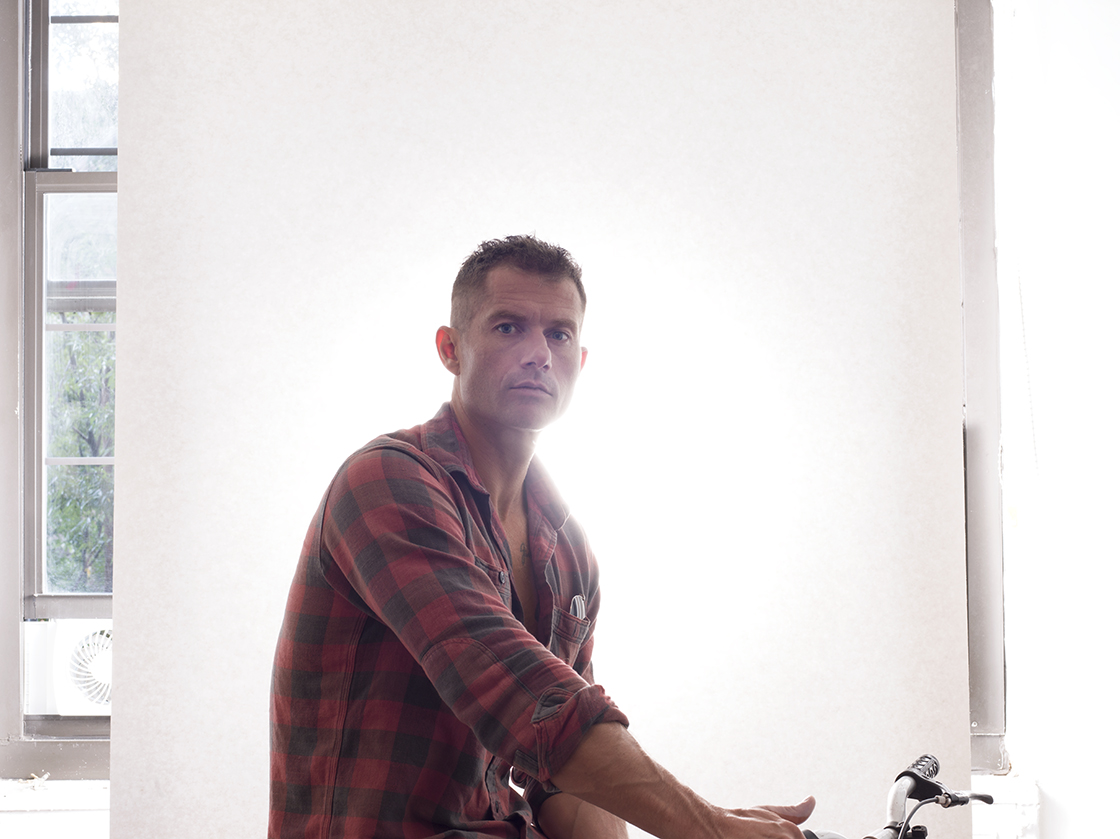