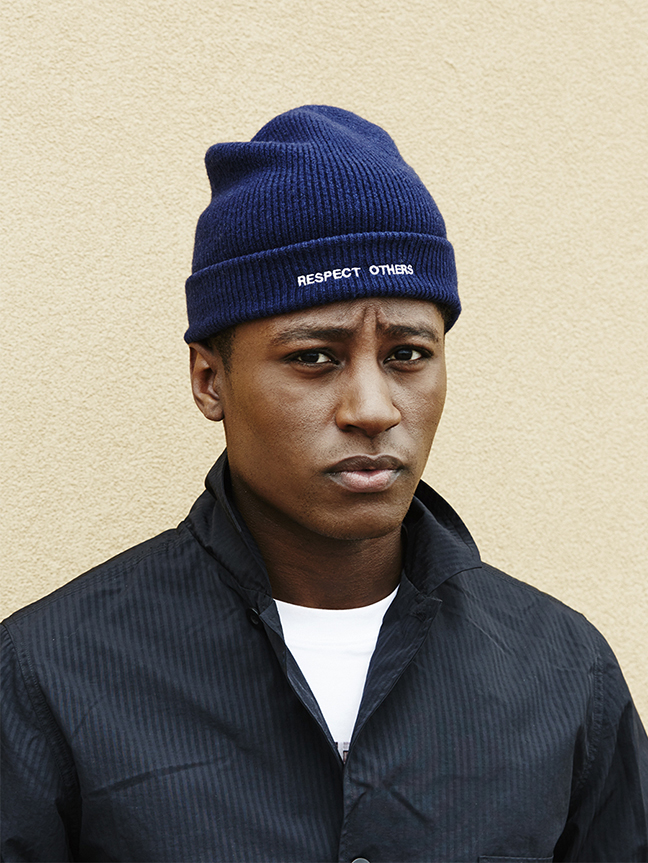 Do you ever get nervous before an audition?

That’s funny, because I get so nervous before. I guess it depends on how much you are invested in the outcome. Sometimes if it’s just a guest star role or a small project, it’s ok, but if it’s potentially a life changing role, that’s a bit different.

On a quality project like Detroit, with Kathryn Bigelow, you better believe I was freaking out. That being said, for the audition for this role, they didn’t give me a script so there was nothing to over-prep. I just went there and did improvising exercises the night before just to prepare.

That’s so interesting because there is a philosophy about small steps and large steps and how they are connected. For instance, a small commercial for toothpaste can someday land the lead role in Titanic. It’s good that you know how to balance that.

What do you do to psych yourself up? Is there a playlist you listen to or a quote you recite?

It’s weird, but I’ll go to the bathroom and do push-ups or try to stretch. Anything that gets my heart rate up and keeps it pumping calms me down. If I just sit there, I worry about a potential screw-up. This process makes me ready for whatever.

What’s your earliest memory of film? What inspired the acting goal for you?

What ended up happening was that my parents purchased a home video camera and us kids made our own films. What sucked was that my brother would always put me in the crappiest roles. This was the first time I acted. We had stories and scripts.

If your life had a soundtrack, what would be on it?

That’s a tough one. It would have to motivational music that inspires people to keep going. Maybe “Keep Ya Head Up” by Tupac or “Successful” by Trey Songz or “The Fire” by Gym Class Heroes.

Acting gives you so much rejection, you would always need something uplifting.

In your role as Morris, in the film Detroit, how did you balance such a heavy subject with real life when going between takes or on the weekend?

It went back and forth a lot. There were definitely heavy days. One day we were shooting a crying scene for 7-8 hours. Luckily, we had this comradery that lasted between takes, but we also felt the importance of this film.

We all bonded through this because of our common experience. At other times, we could just joke around and make songs and dance routines.

Was this being filmed during the summer of 2016?

Wow that was an important summer for this type of film.

Last question. Do you have any special talents?

That’s a tough one. Maybe I could say beat boxing. 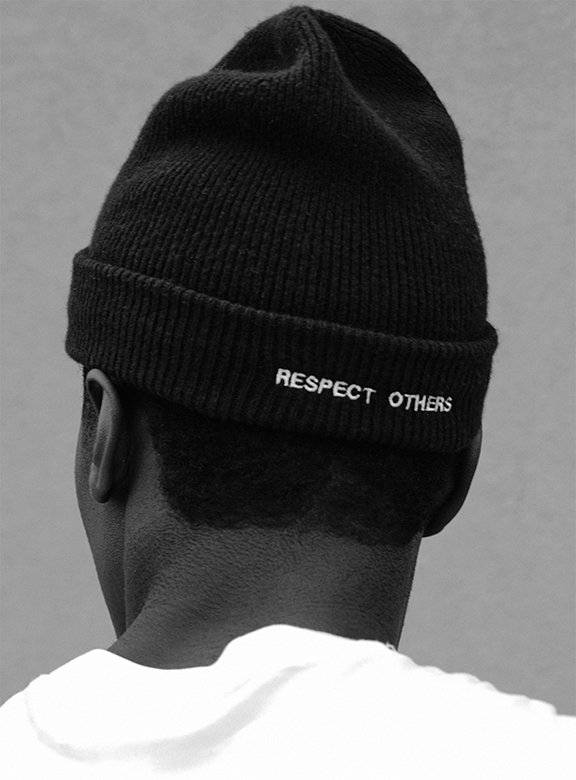 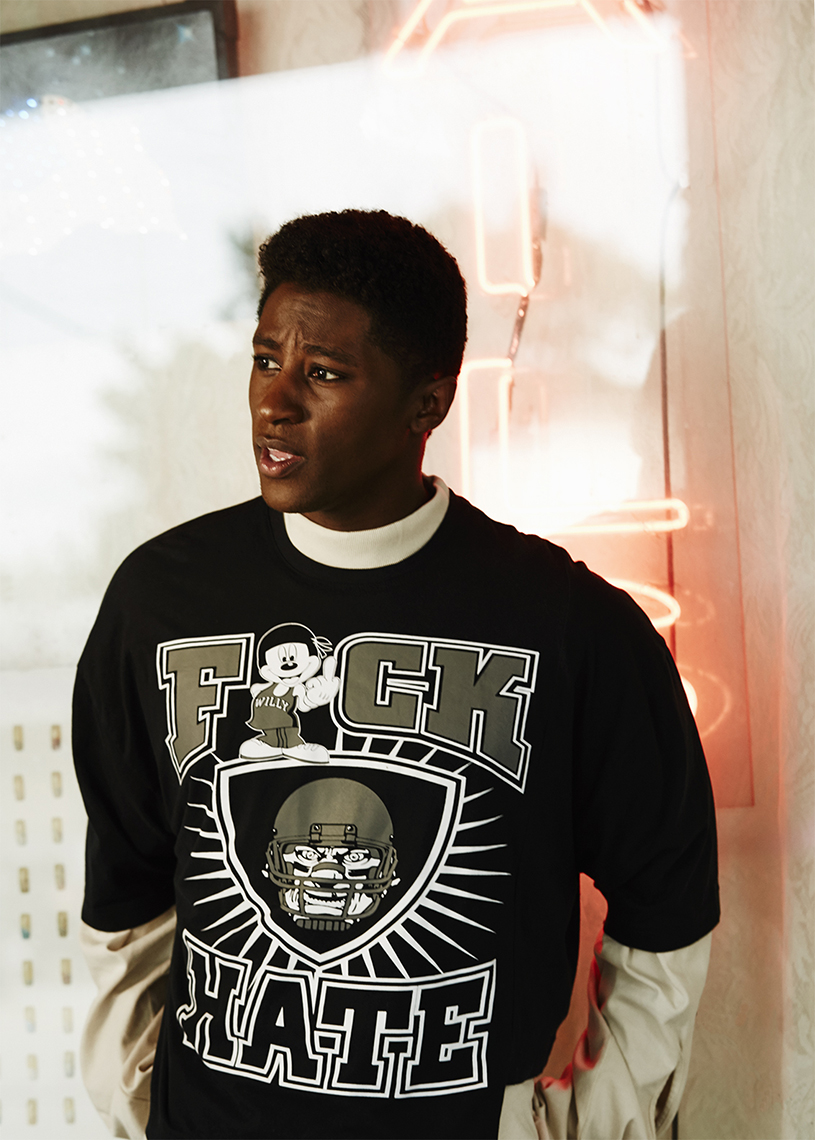 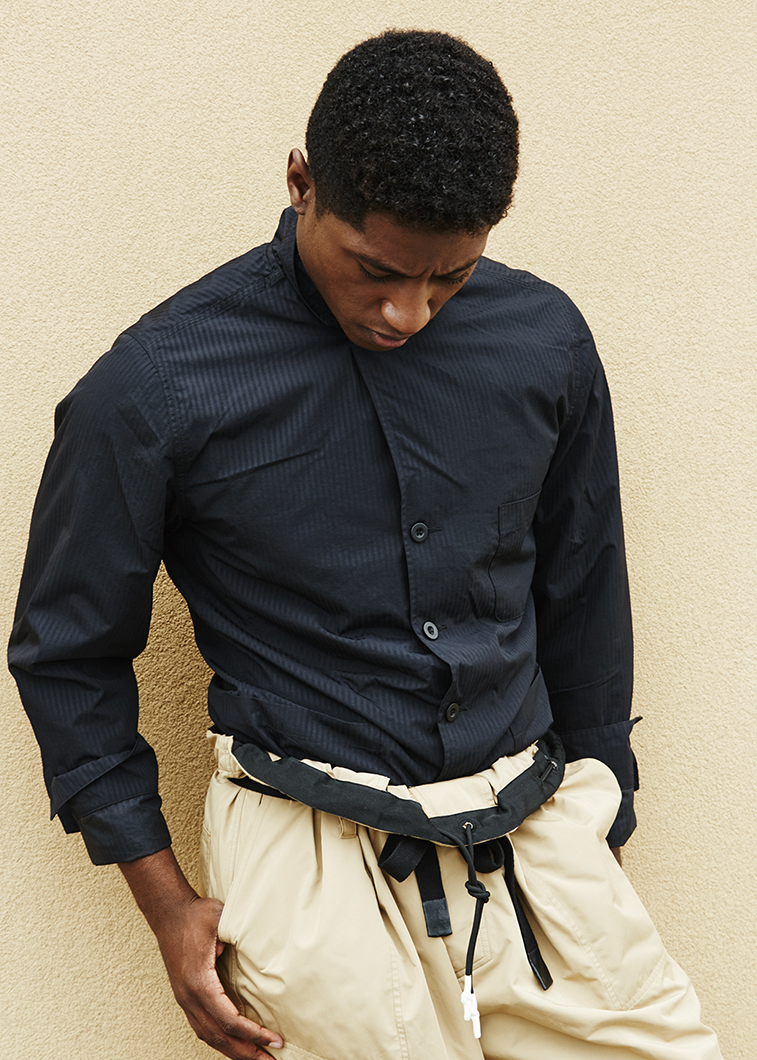 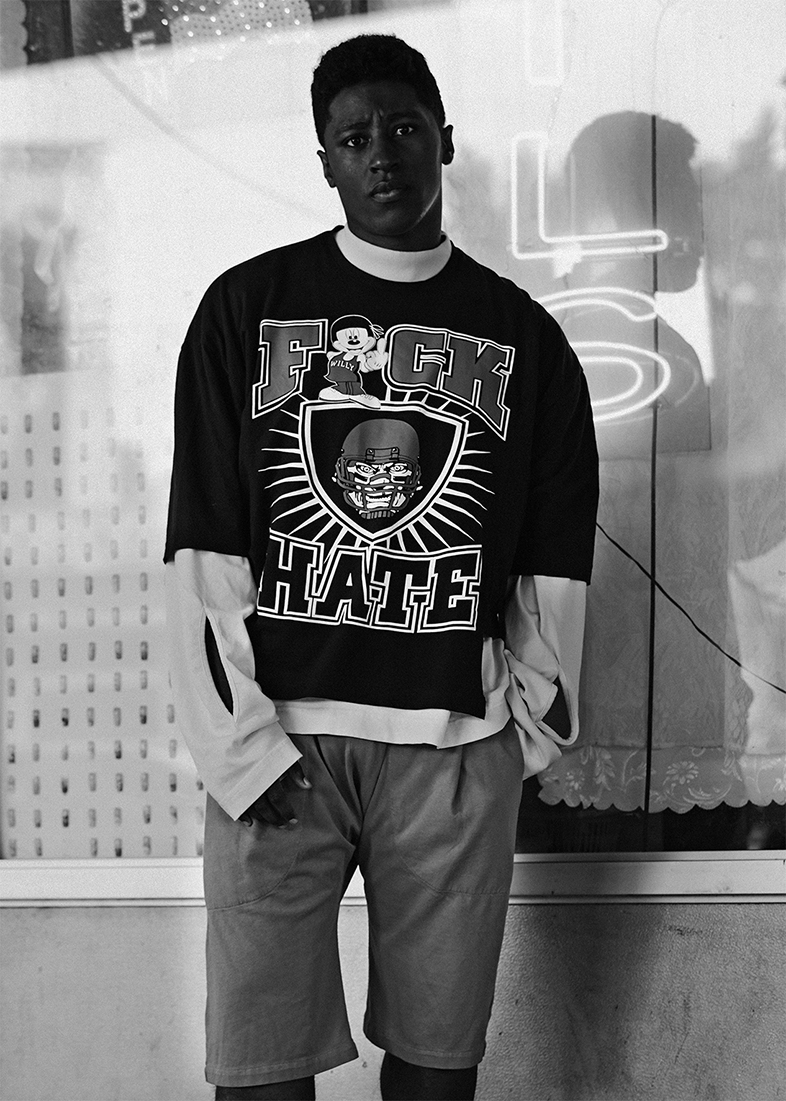 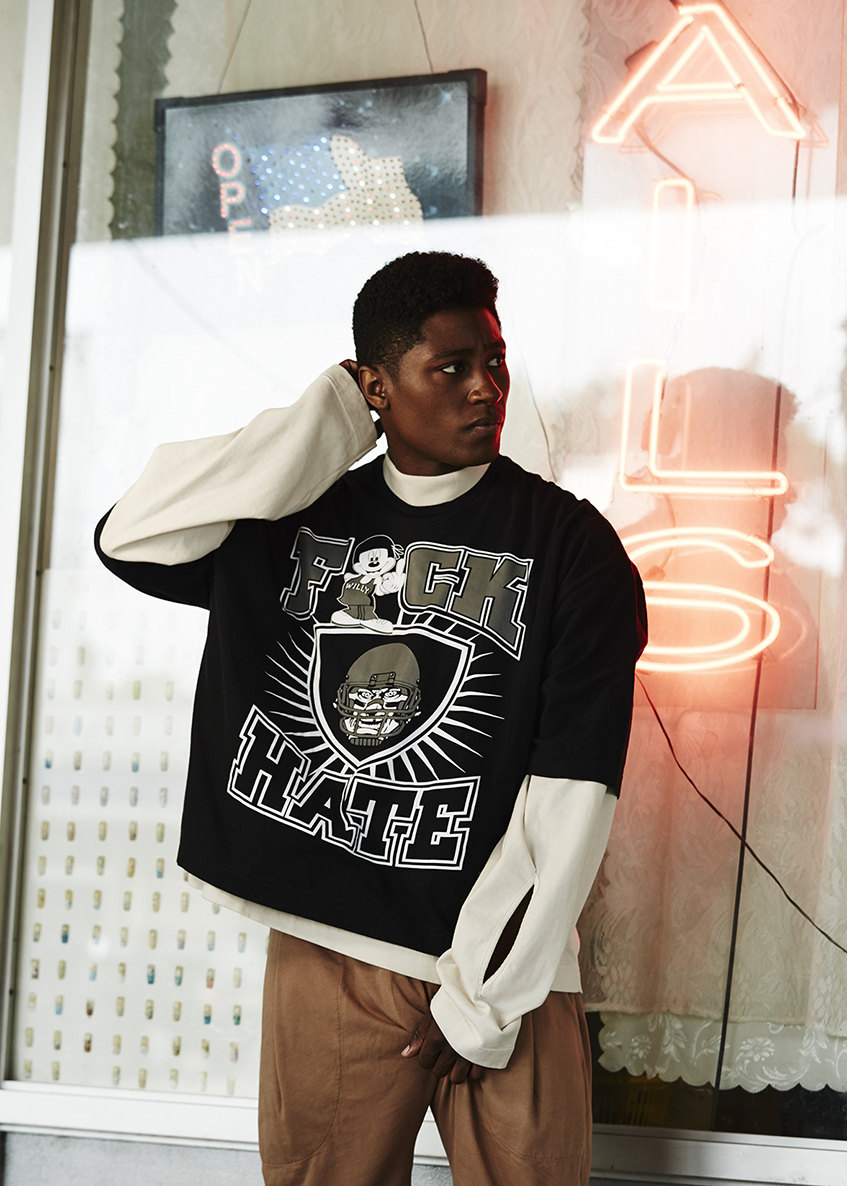 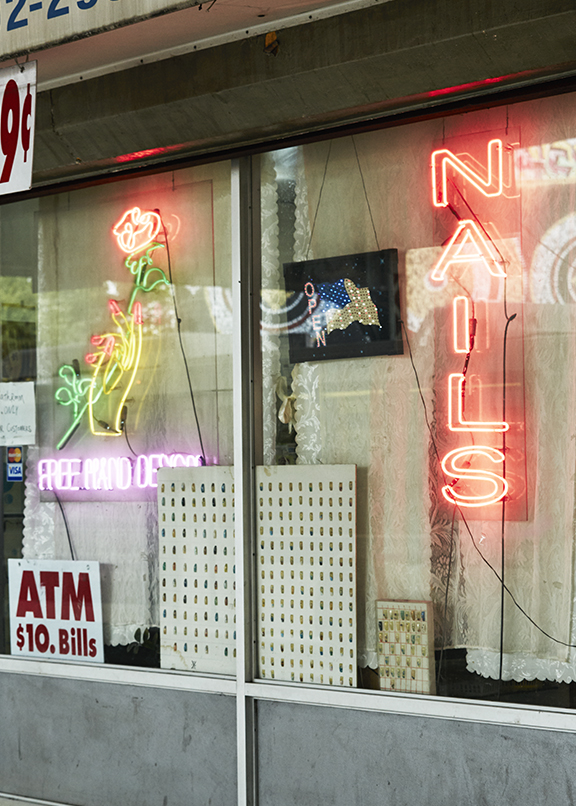 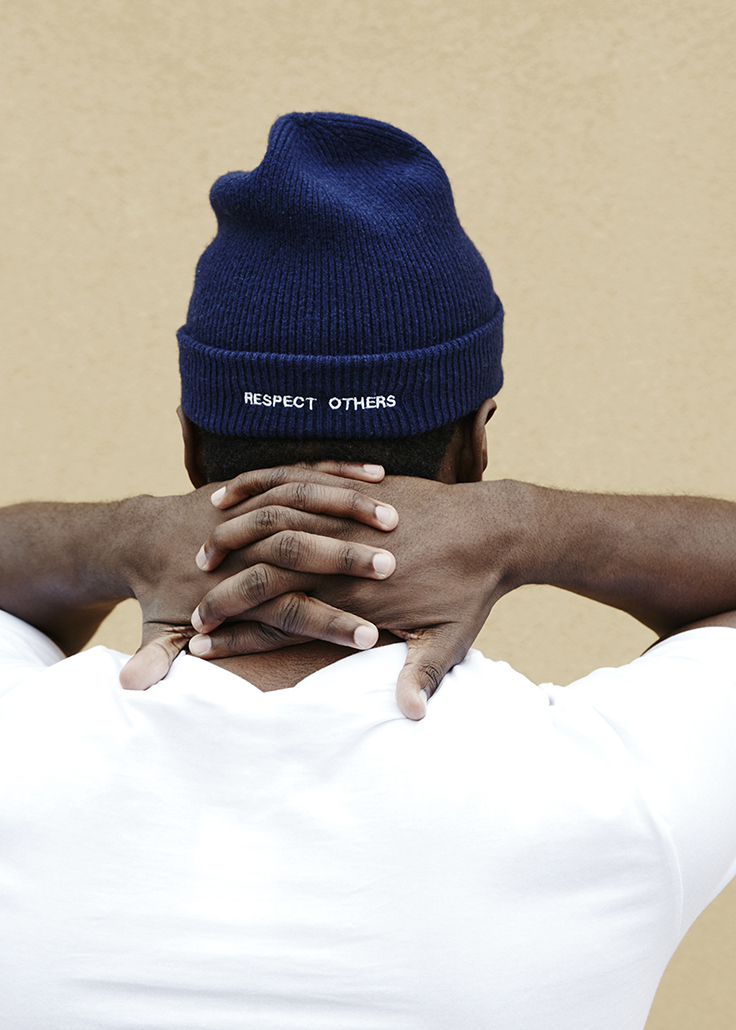