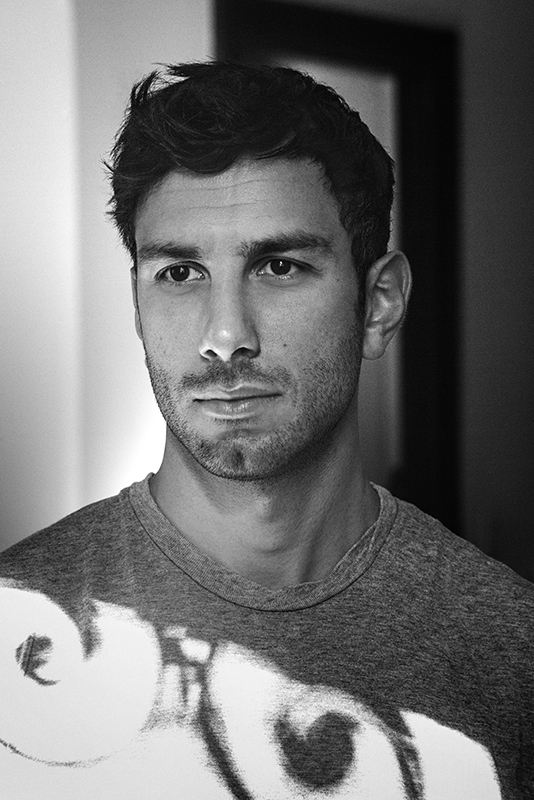 Hey Andrew! How are you man?

I’m good, how are you doing?

So good man, It’s good to see you.

So good to see you too…

You have a new solo show about to open at Stene Projects in Stockholm, what happened since your last show?

I think a lot happened, I think I mainly moved on to work on canvas for the first time in ten years and for this show I came back to working on Perspex again, which is almost like coming back to that same moment that I had in 2013 with ‘High Notes (Gallery Anna Thulin). The major thing is that I become much more aware of material and my relationship to them. It’s not just about painting, or portraying something, it’s more about portraying my relationship to things or the materials. I think in this specific show now it’s more about how I relate to oil paint and Perspex rather than simply painting on Perspex.

And so what is about Perspex that you relate to?

The cheapness of it?

I enjoy the unpretentiousness of it, it’s not glass, its acrylic glass virtually plastic, which is a very unholy material and I think the un-holiness is what I really like. It makes it easier and more approachable, its more industrial, more practical and less precious.

And how would you relate this to your life right now, is there any relation or synergy to this unpretentiousness?

I think I’ve always had this need to pursue something that is not artistically heavy, like going back to canvas or back to working with oil, there’s so much expectations with mediums like that, I think I am still super conservative in the way that I enjoy oil in the sense that it brings me this security but at that same time I use it on a material that is more prone to deteriorate so even if I would work with oil paint on architectural paper or whatever, the material is more fragile.

And did you have to change your work process to work with this new material?

I did in a way, because before when I worked on transparent Perspex I would paint the work backwards, layer by layer. However now its working in this almost old fashioned tromp l’oeil kind of thing such as painting this masking tape piece on Perspex but actually painting on top of the Perspex, not behind it and at the same time I’m trying to imitate the materiality of the masking tape. I’m working with it being more matte on a glossy surface and I’m playing with that notion but at the same time when you approach the actual painted surface you get this sense of materiality of the oil from the brush strokes and it becomes a very classical painting in a way, which also goes back to me being in a way extremely conservative or classical.

Beautiful, and so what do you want to say through your work?

In some way this series ‘Hold’ is about putting together two unholy pieces, unholy being the Perspex and the holy oil, but its portraying something that loses its functionality because in a way it’s just art. It’s an image of an object that should be practical, it’s an image of tape that loses its purpose completely.

Would you say where you are in your life has affected your current artistic process?

I think so, I think in many ways my approach to things is a lot easier, a lot simpler, I’ve gone from figurative work to almost hyper minimal, I barely recognize myself, I think this says a lot about who I am right now, which is this blank, transparent thing.

And so being so blank, would you ever like to collaborate?

I would but I wouldn’t do it with people working in art, I would extend it to something else. I think the last thing I saw were these crazy financial charts, a friend of mine said that this is what Greece does to the financial chart of Europe every morning, and it’s this super level situation that goes absolutely crazy and it’s extremely beautiful. It’s like a heartbeat of the financial world.

Does the current situation affect your work?

It does but I wouldn’t say immediately, I try not to be too aware of it, I think my approach to things is that I always try to look back and look forward. I think the now affects everything that I do but it’s too soon for me to ever know what it actually does.

And so then going backwards, what was your first job, ever?

I worked in a kindergarten, seriously, when I was 17.

Did any part of doing that stay with you or did it define any sense of who you are now?

Maybe, I’m a damn kid………I don’t know, maybe whatever I learned there I can apply to my personal life now since Im virtually adopting someone else’s kids and most likely extending to have some more of my own.

Well then there you go…. everything happens for a reason.

At what point did you call yourself an artist?

It’s a funny thing because my first years working with art or virtually being an artist I called myself a painter because I thought that there was so much more than just to paint and I wasn’t actually an artist yet, it took a few years. It wasn’t until it was a very obvious transition where I somehow accepted that I had developed to a certain point and was so engulfed, from not only working as an artist but also being one. It wasn’t an immediate process.

Going forwards, how do you foresee the development with your work?

It’s getting more abstract and minimal it’s probably going to turn into ‘nothing’ but it’s a funny thing as I really feel the less I do and show, the more I say. I feel that I am getting easier with things and so my mind is getting much simpler. I think to frankly simplify everything further.

You’ve been travelling a lot recently, do the places that you go to inspire you or do you stay strong to your personal artistic vision?

Most of the times I’ve only seen hotels and I think seeing hotels is one thing, but when you travel and manage to get around is an amazing thing. I’ve always enjoyed staying in one place and evolving in that one place, I’m not romantic at all about travels, I much prefer developing bonds in one steady place.

And so where do you now like to spend time?

Tell me more about Los Angeles….

It all kind of happened this year, it went from being SO London to now being all about Los Angeles, it’s an exciting adventure. I’ve just got a house and I feel like I’m about to move everything there, my whole life… It’s super exciting as it’s like morphing into this other being, which involves sunshine!

Amazing, especially after miserable London weather, though will you miss London?

What do you think makes it so special?

I think the harshness of London is super special but there’s something super nice about having things transpire easier and going into my simpler frame of my mind is perfect.

It will be interesting to see how your work changes being there in Los Angeles..

So we’ll check back in 10 years and see… 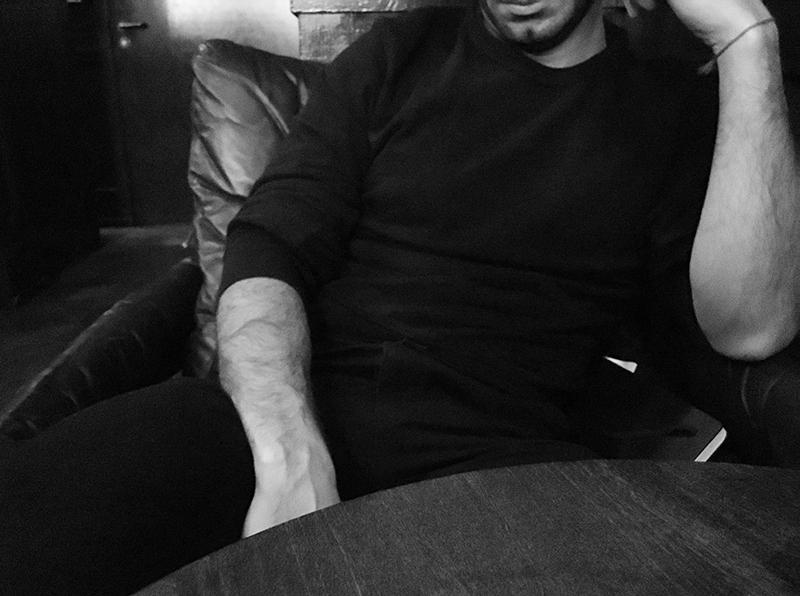 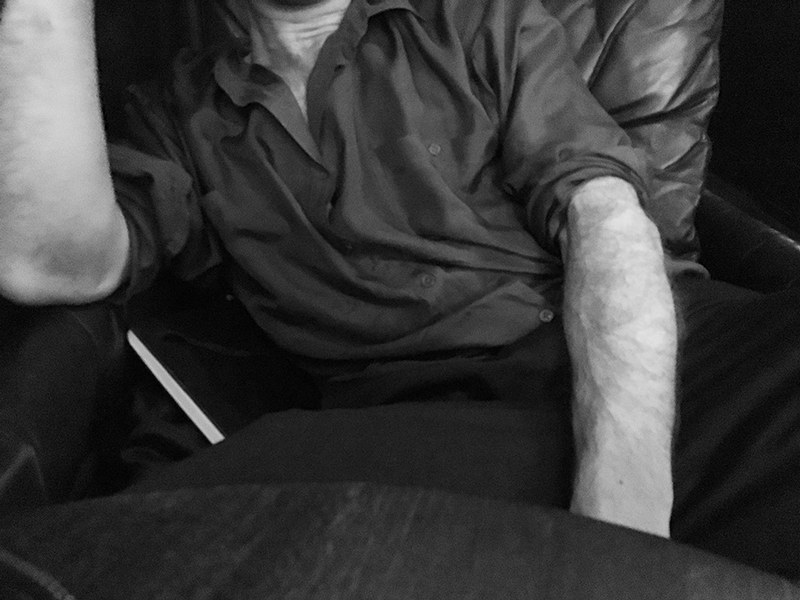 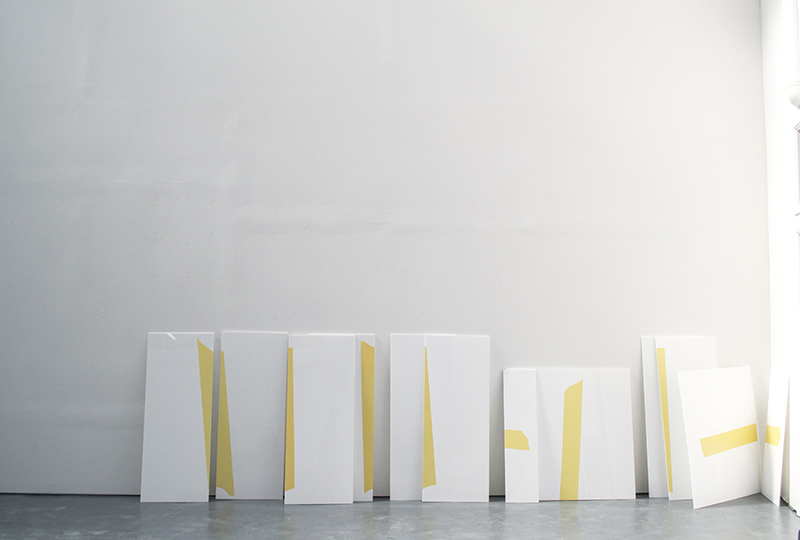 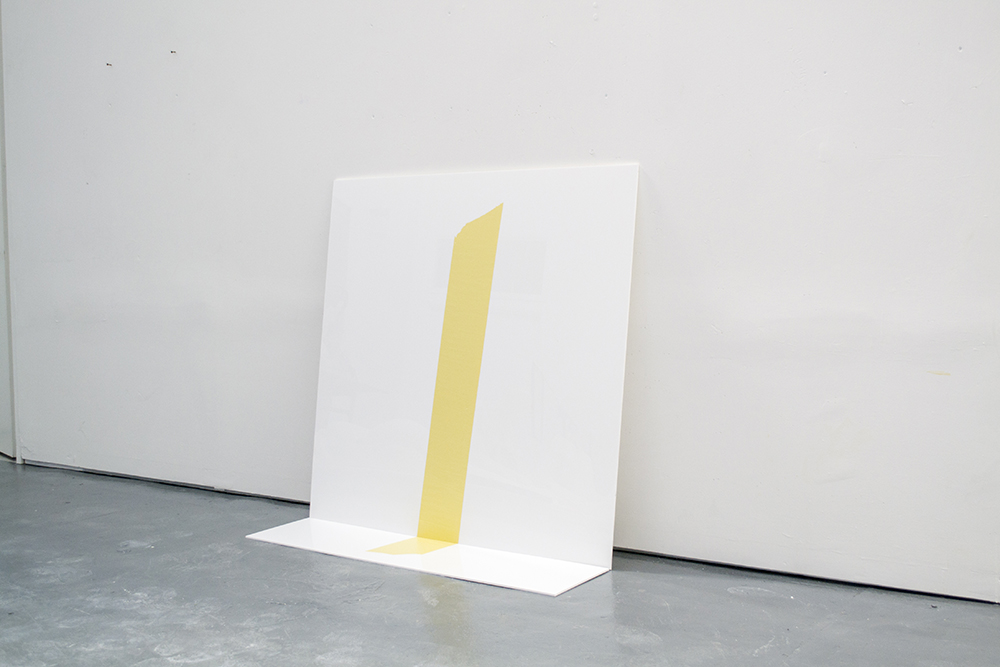 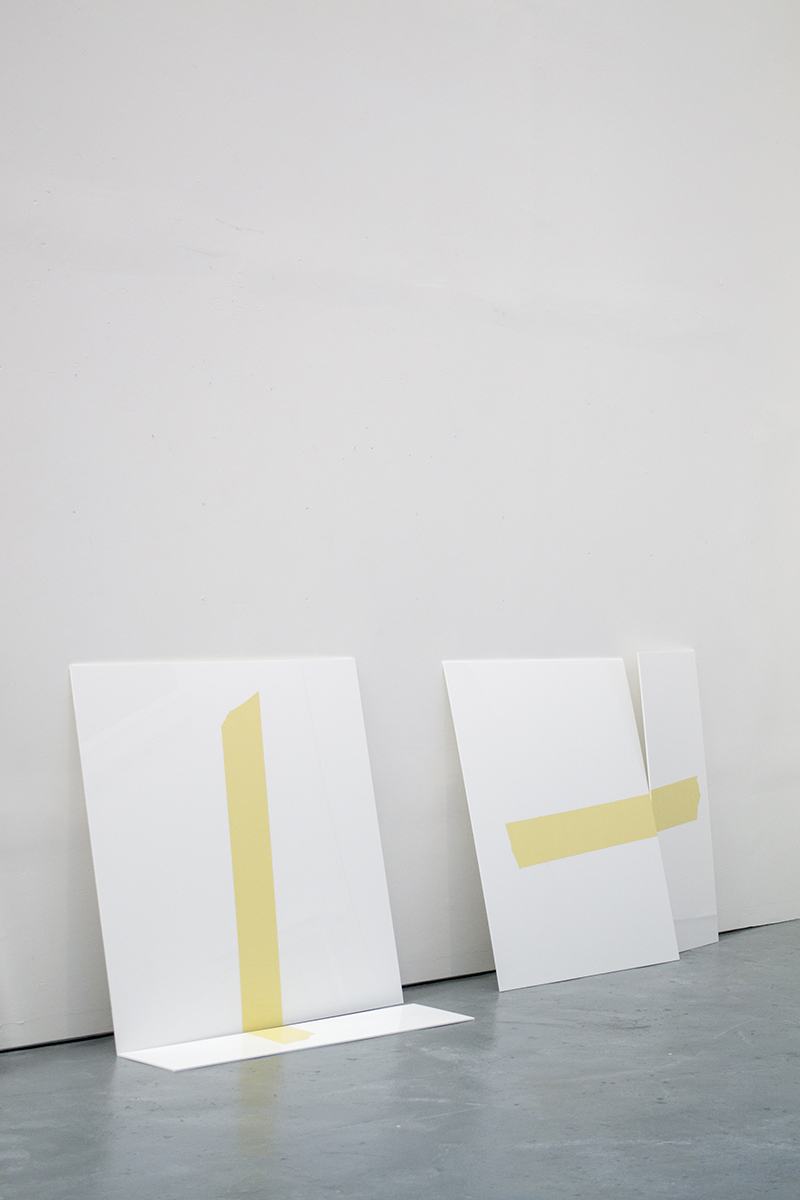