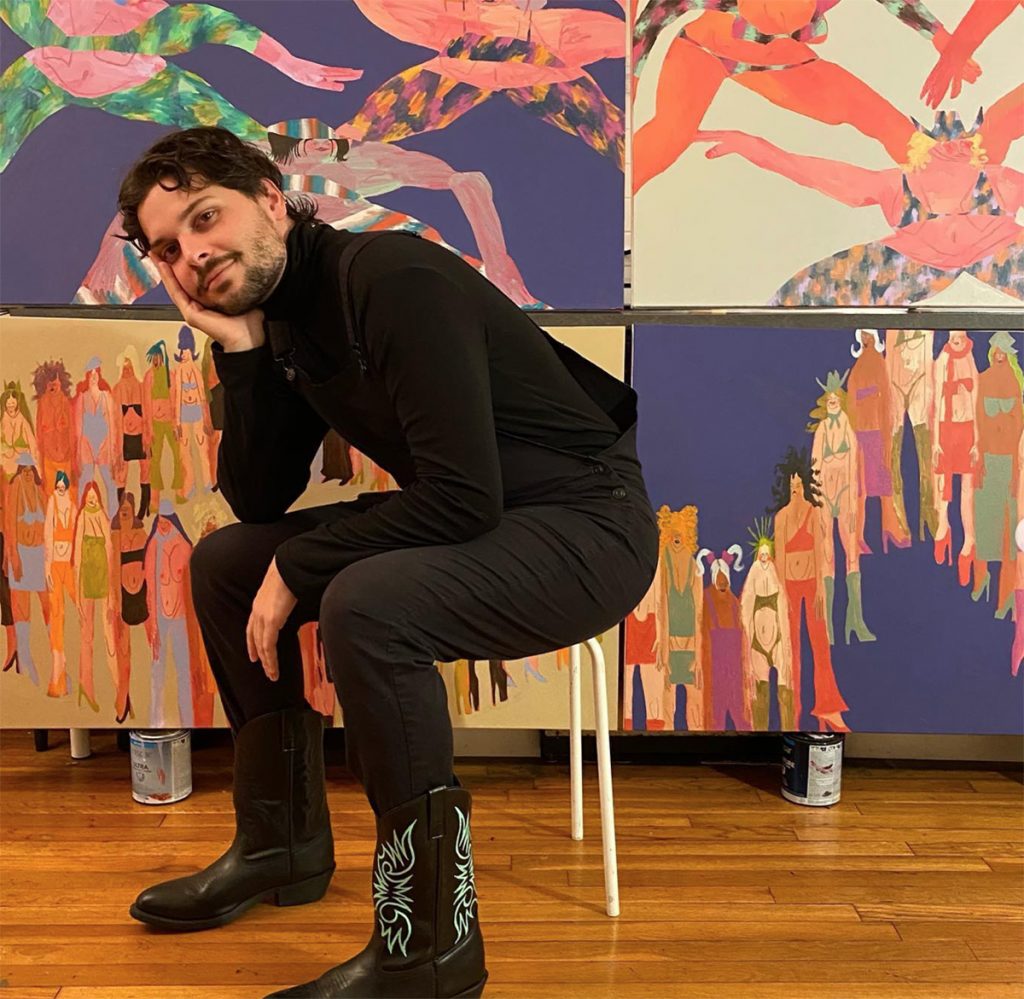 During Pride month 2022 you opened with your first solo exhibition at Kates-Ferri Projects titled Kimberly Pepperoni’s Closet. Where does the title come from?

Kimberly Pepperoni is what I’ve always said my drag name would be. Over the years- I think I started discovering that painting was like the drag career I never pursued.

Describe the colors and patterns you see in your dreams?

Color is something that just has to click- I’m constantly trying new color combinations and sometimes it takes a lot of failed attempts to get it right. I could have the most amazing composition, and in my eyes it all goes to sh*t if the colors aren’t right. Pattern is the same way- sometimes I’ll spend hours on adding pattern to my work just to realize the painting didn’t need it at all. So, I’d say I dream of harmony and balance, but in a really fun way.

How do you address the negative space of your work? You seem to have fun with it.

I do have fun with it! It’s actually one of the last things that happen in my work- the drawing and figurative elements all happen in the beginning, and then the negative space allows me to carve out new shapes that feel juicy and exciting. Really really flat negative space feels important to me in that it helps the subtle textures in my figures really shine.

What music do you listen to while painting?

Recently it’s been a lot of Joni Mitchell’s discography- that woman knows how to make a SONG. But it always changes. I have to be interested in what I’m listening to to be interested in what I’m painting- that’s for sure. Bjork sounds like sonic art to me. My friend just got me into Grace Jones. Remi Wolf is a STAR. I loved that FKA twigs album that was released this year. 90s Janet and Madonna knew wtf they were doing. Basically I’m just listening to all the deep cuts of all the gay music that exists, nothing revolutionary.

Have you ever seen someone in real life that seems to have jumped out one of your paintings?

All the time. Especially in Miami. I love Miami.

What does the feminine body mean to you?

I can’t say what the feminine body really means to me because my version of self-expression with it feels so far removed from real-life anatomy. I’m more interested in fantasy body augmentation and gender expression in that way. Like, I’ve always been so interested in extreme plastic surgery and hyper exaggerated versions of self. I feel like all of my girls would be featured on the show “Botched” or something- like, to me that’s what’s so intriguing- the unnatural. I think it’s strangely poetic and romantic.

The moment I had thoughts and any awareness of identity. I knew I was gay when I was like 3 years old.

What do you want others to learn from your work?

I would encourage people to find the poetry in this really niche, exaggerated version of gender expression. To enjoy it’s simplicity, but also find the depth in how it fits into today’s conversation of gender. To me, it’s always about finding humor and beauty in fluidity. Fluidity is about to be cool again. I remember growing up the thing to say was “I hate labels,” but labels then became so important for queer people to be respected. And while there will always be plenty of people who don’t respect queer people, I think the “I hate labels” thing will have a resurgence, but under new conditions. I hope so at least. There needs to be way more space for the grey area in all of it, otherwise the binary is here to stay.

Are Queer voices being represented enough within the art world?

Truthfully I don’t know. I’m not an art historian or a massive collector with a tight grasp on what’s cutting edge. I know that it’s trendy right now, and my hope is that once the trend fades, that the conversation of queer art will just get deeper and deeper and more and more celebrated. That’s surely optimistic though, eh?

What are some of your future projects?

I want to curate more. I love other people’s art. And I want to loosen up even more; stylistically and personality wise. I want to be the Anna Nicole Smith of the art world, except live a little longer. 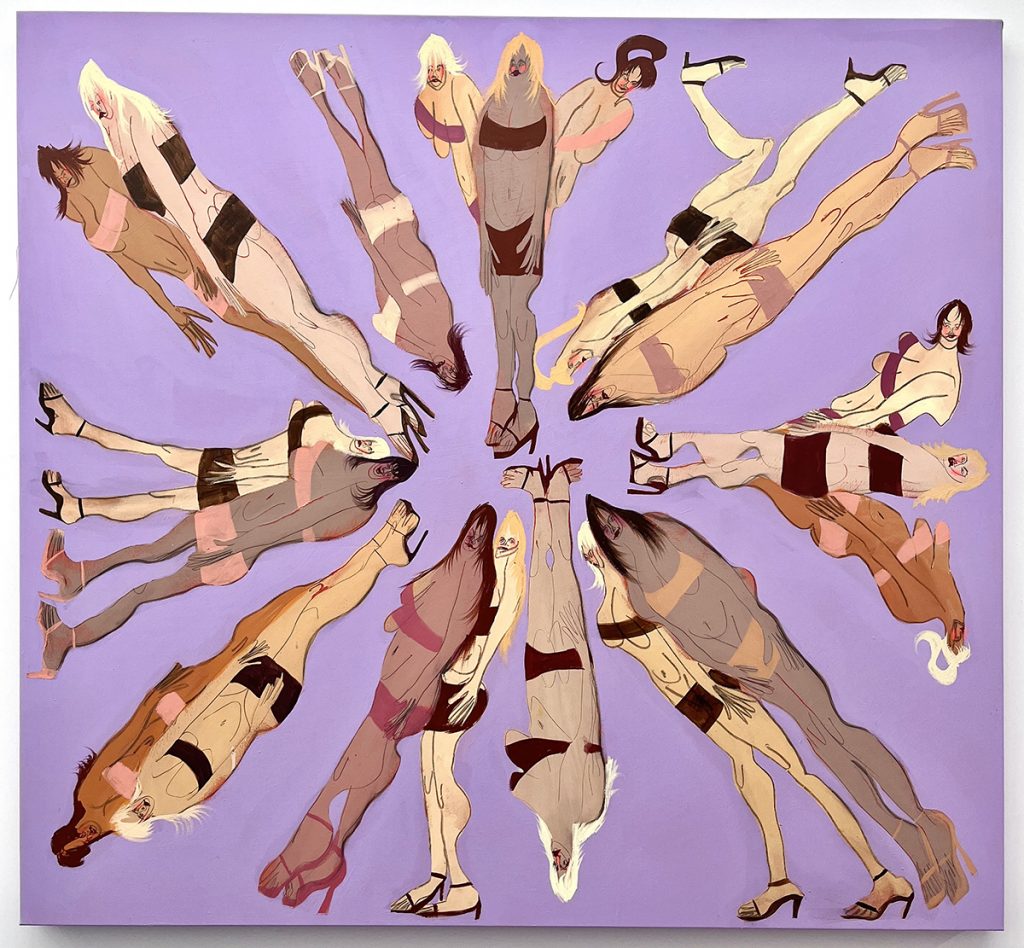 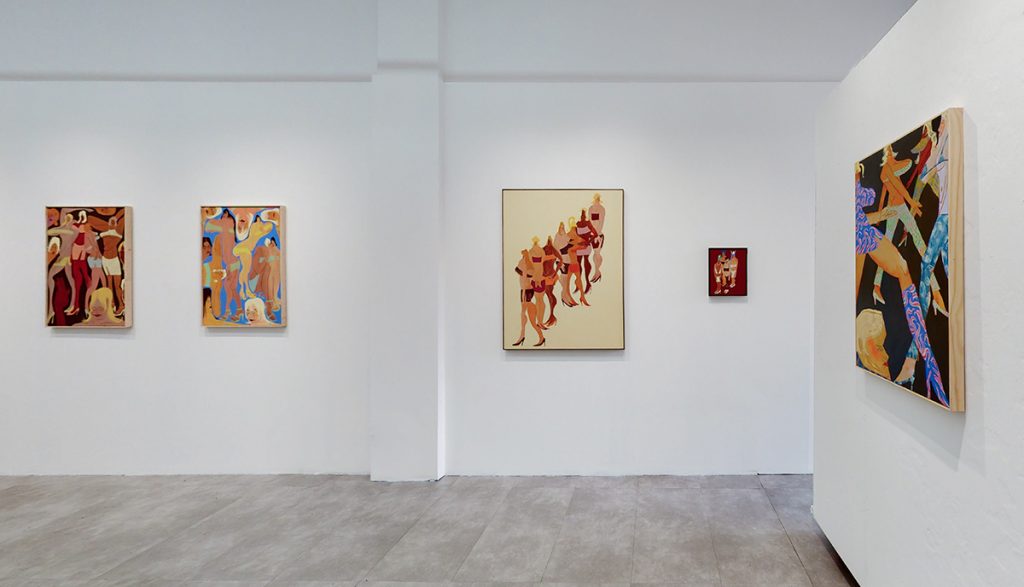 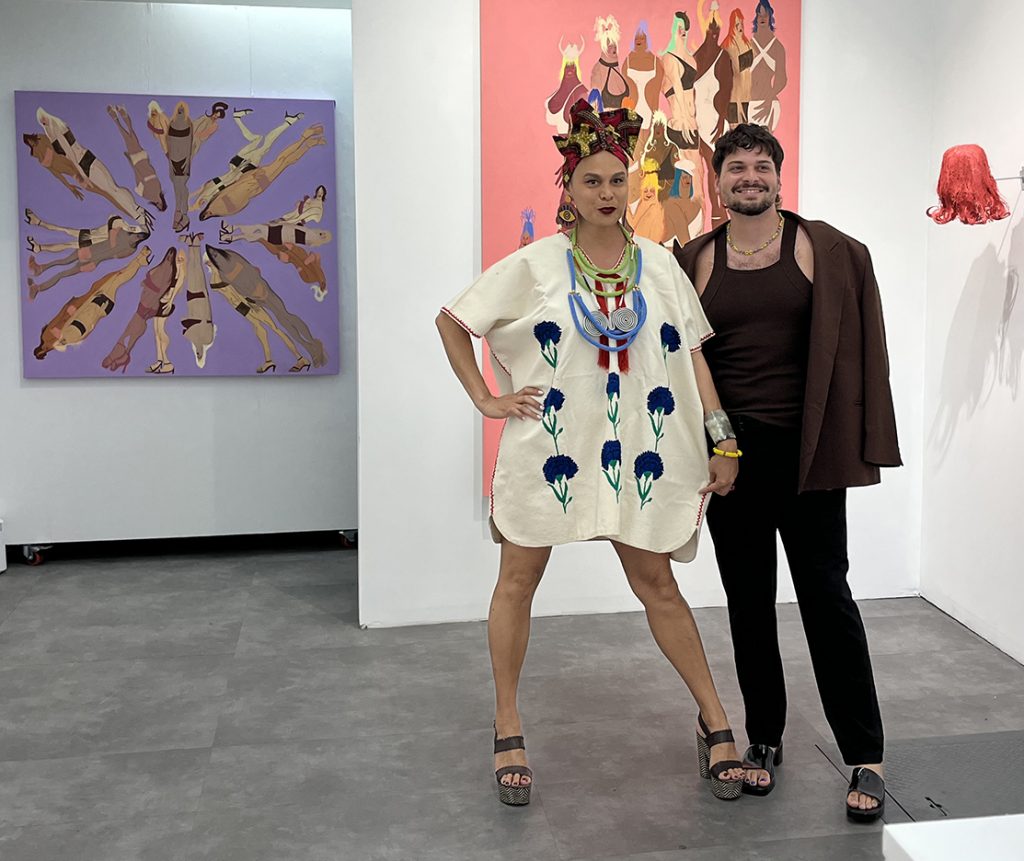 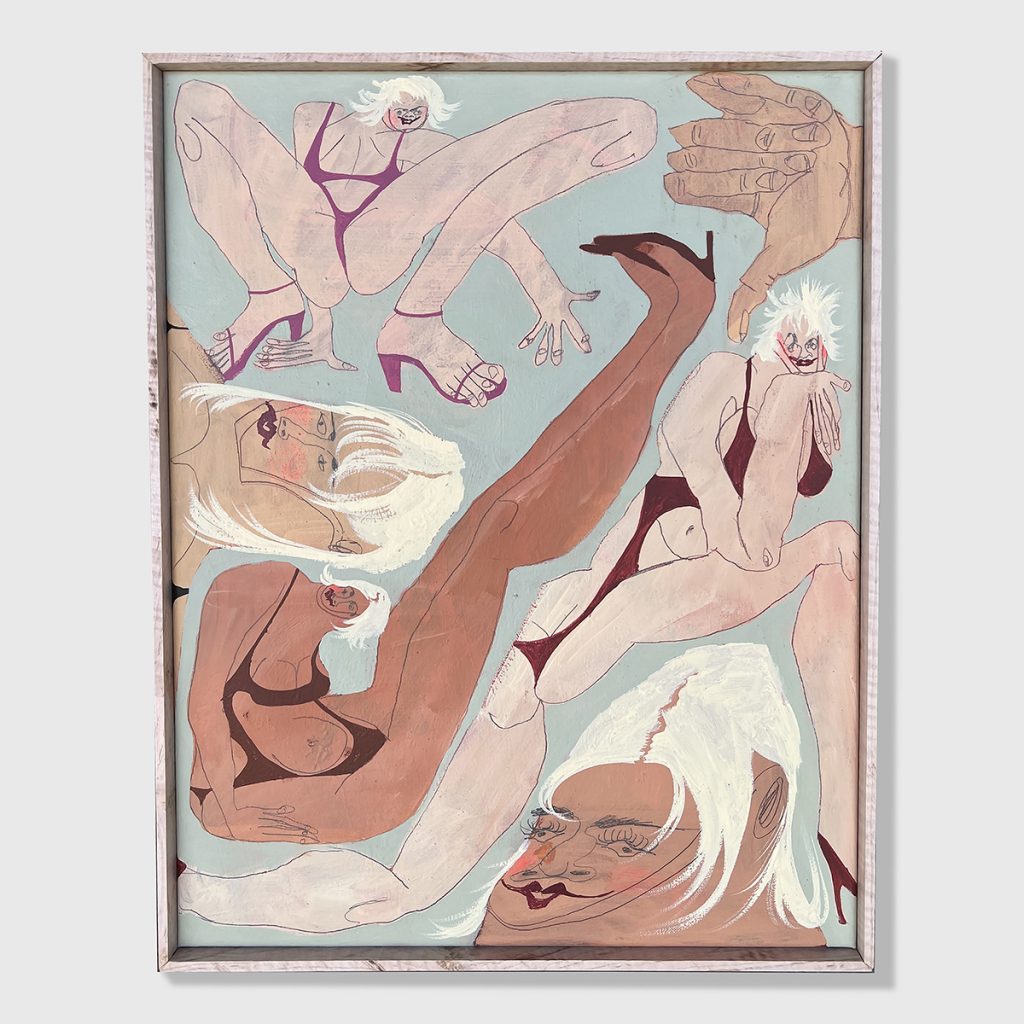 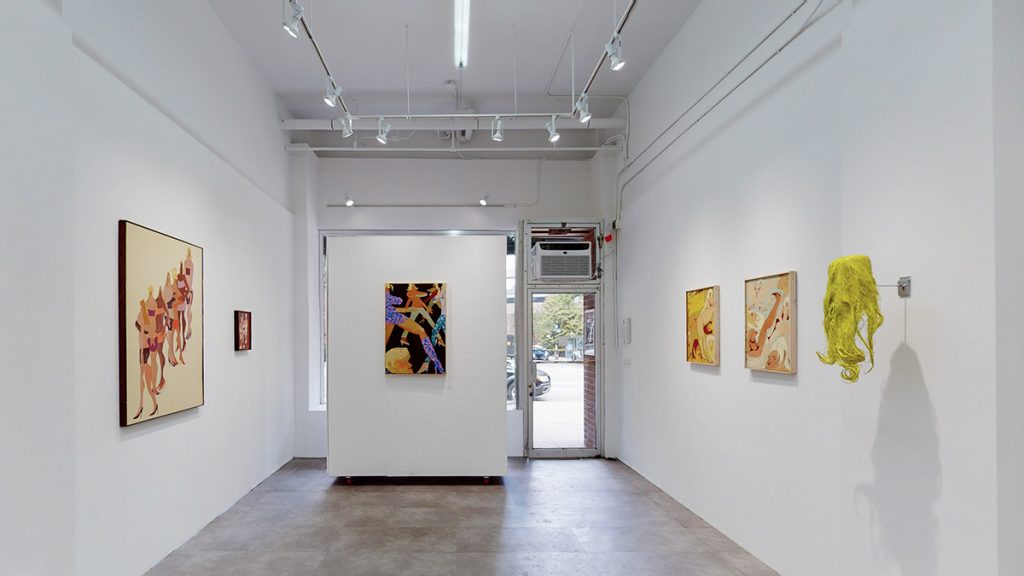 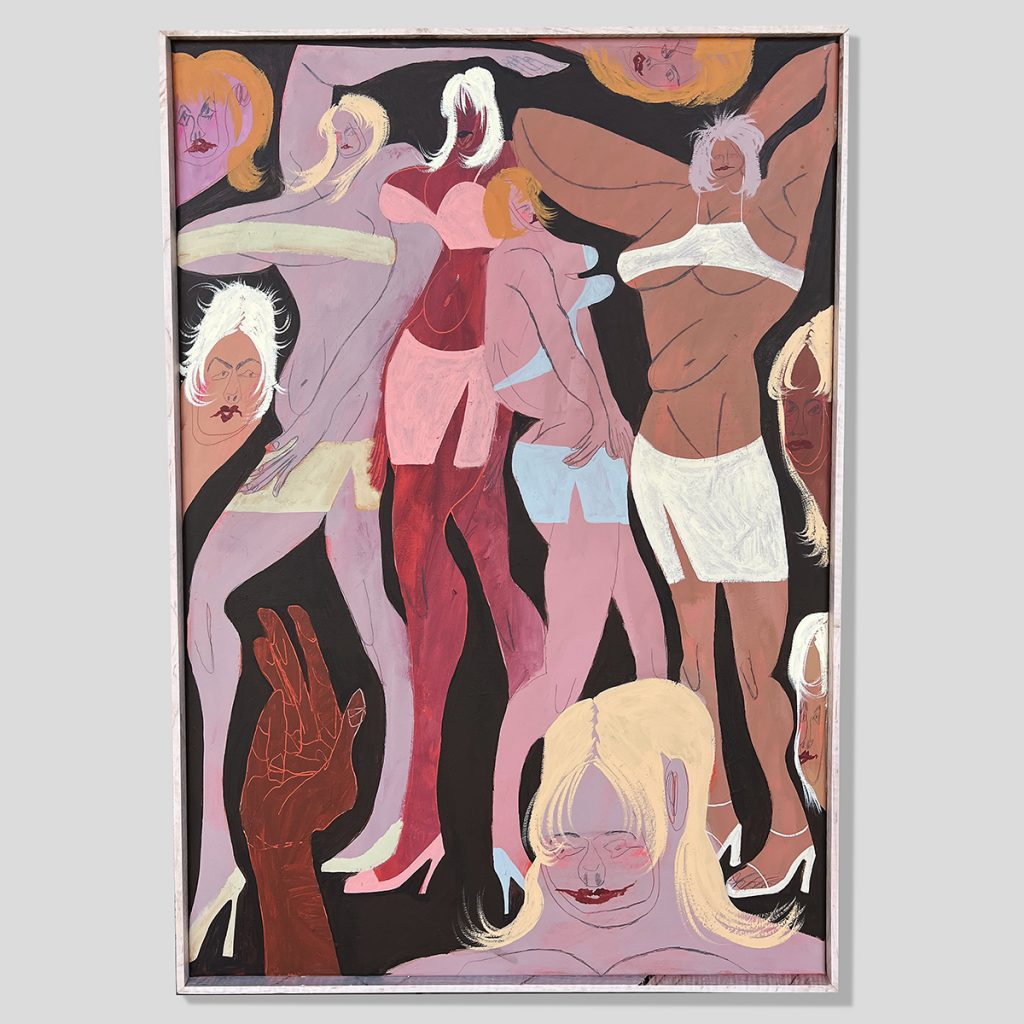 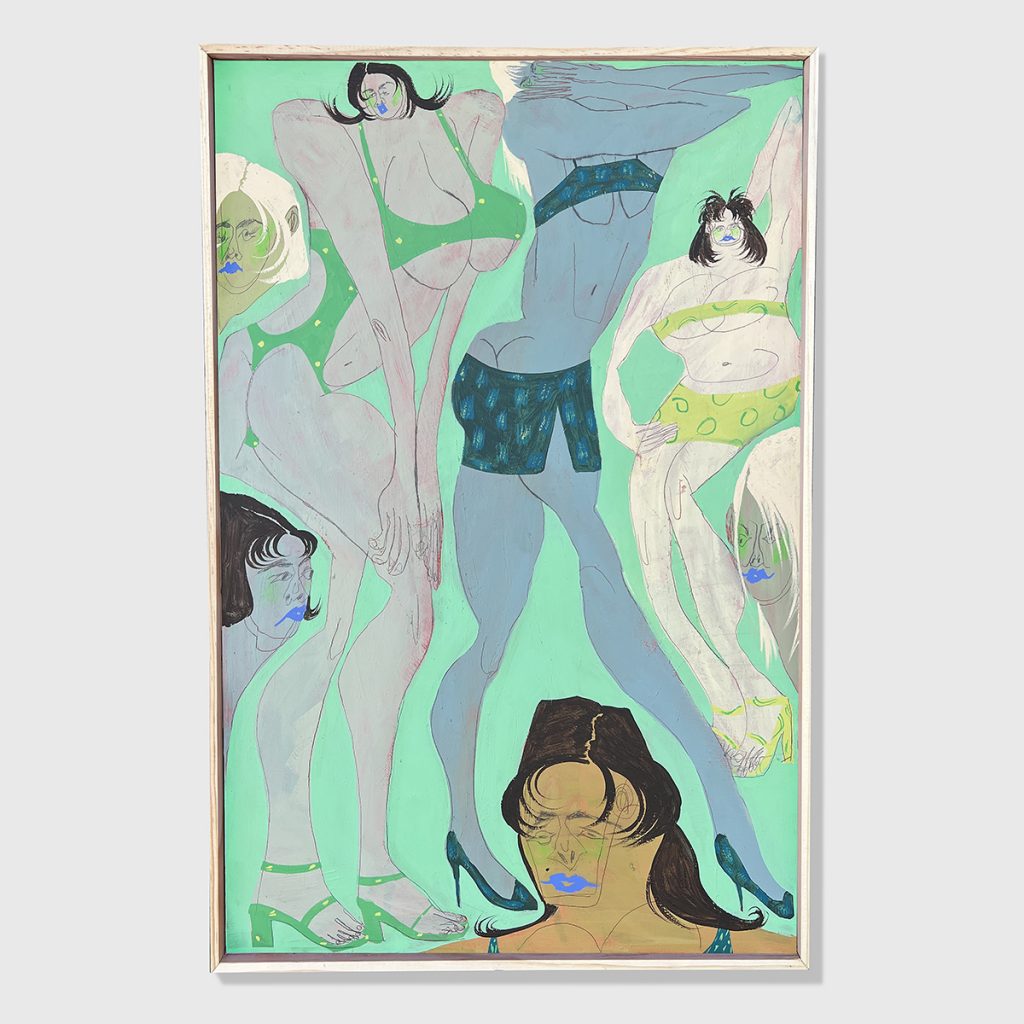 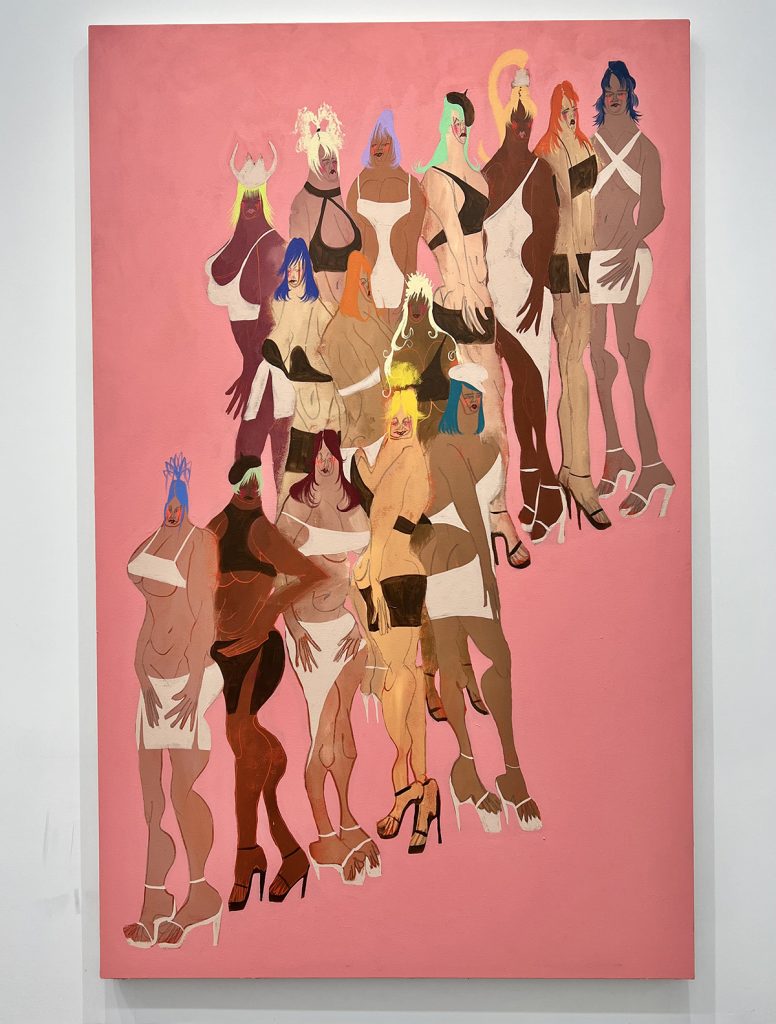 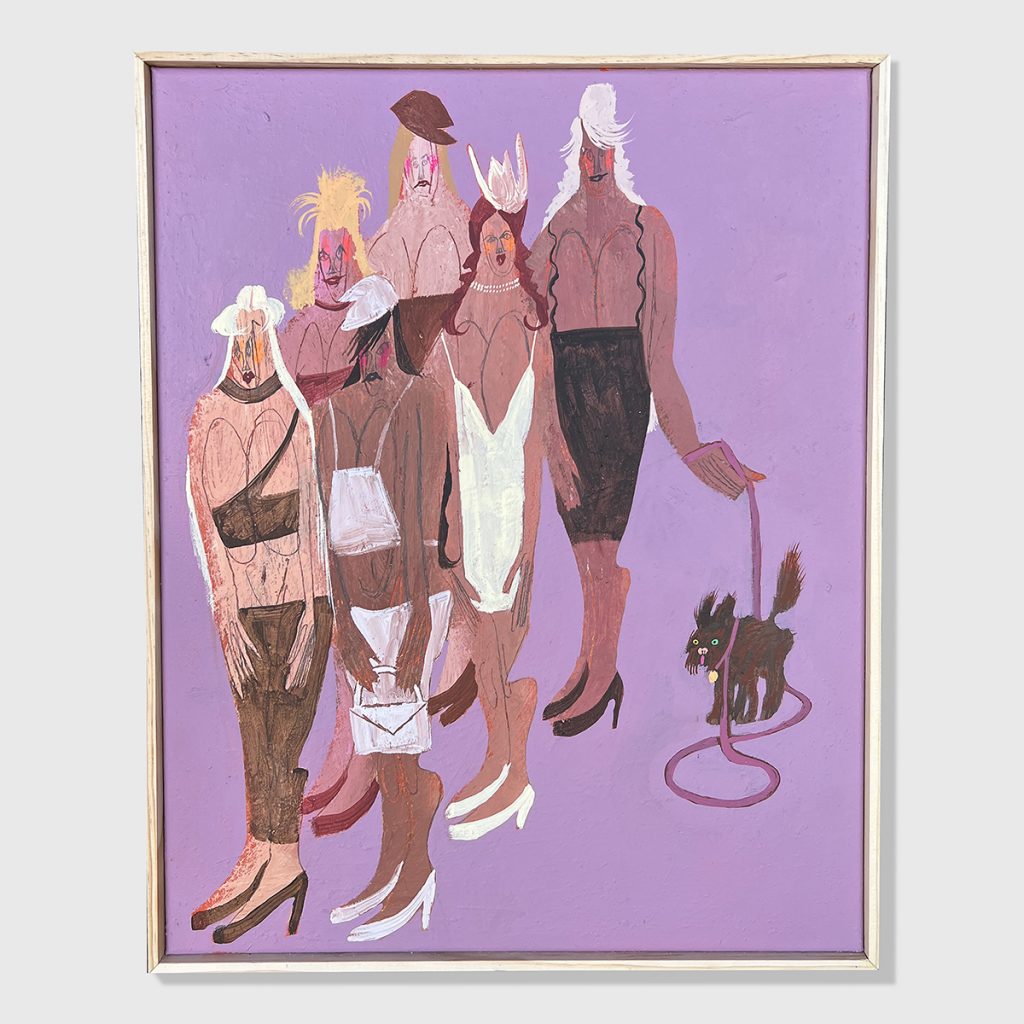