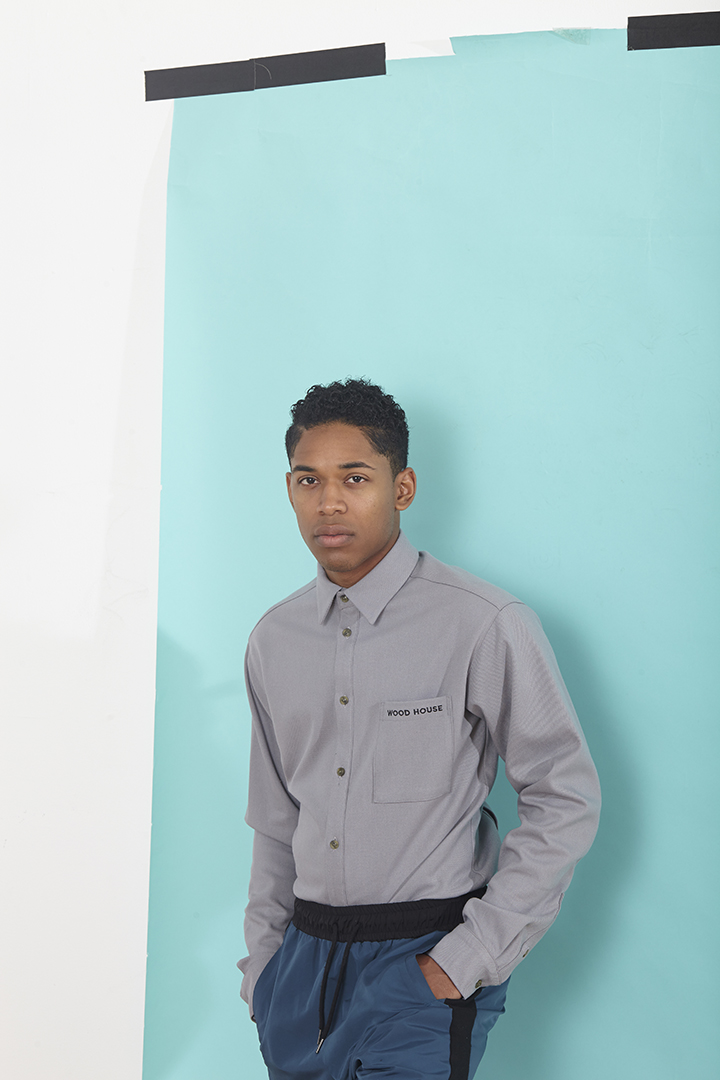 What is your favorite film and why?

Imitation of Life – It was the first film I saw that made me truly feel something and examine my life in a way I have never before. It’s part of the reason I became an actor.

What are the 5 top songs on your playlist?

If you could do a scene with any actress, who would it be? Why?

Tilda Swinton – her take on life and her characters is always revelatory. To play ball with her in a scene would be nothing but great fun!

Tell me about a recent dream you had.

I recently dreamt I was falling down a never ending case of stairs. This is where it gets weird…I liked it.

Do you still get nervous before auditions? If so, what do you do to focus ?

I always get nervous before auditions when I want the job. If I find the cure to nervousness then I’ll letcha know, haha. In all honesty, the only thing that can keep the nerves away is focusing on the material. It’s not about you, the actor; it’s about the story you’re about to tell and if that is the focus then your nerves will most likely subside. 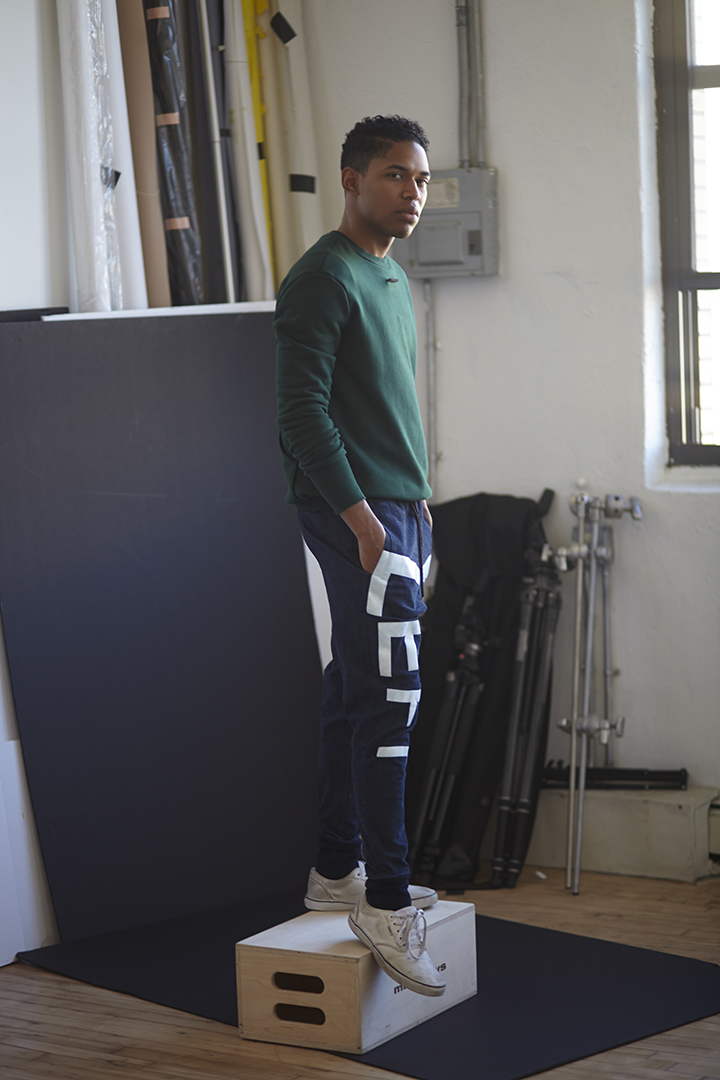 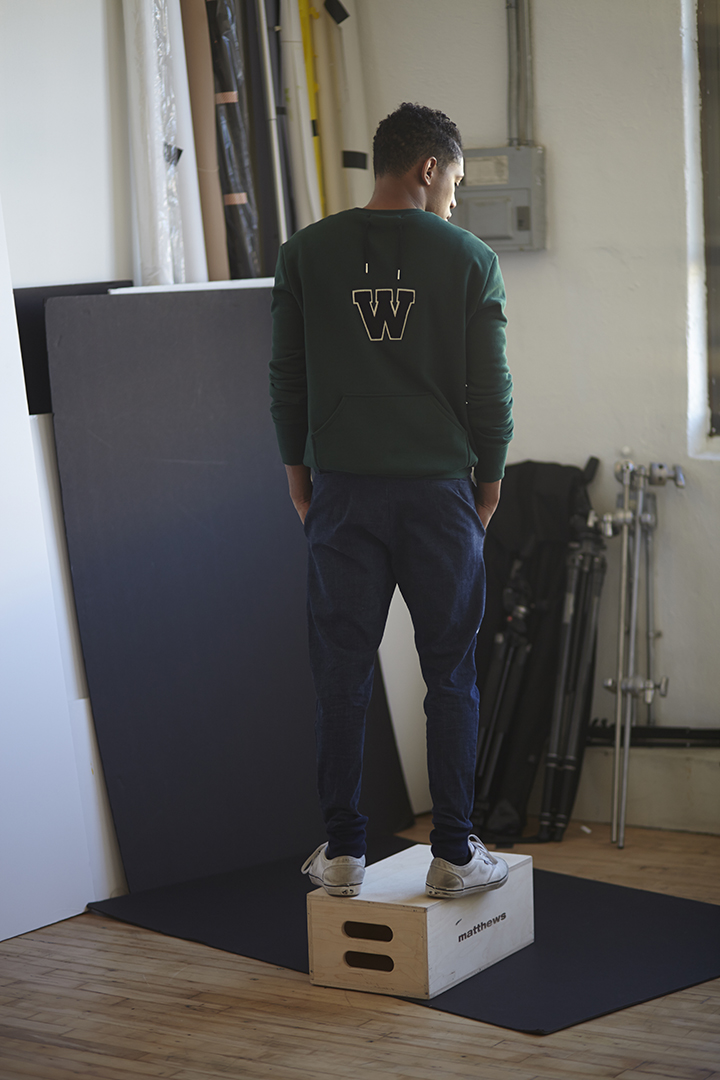 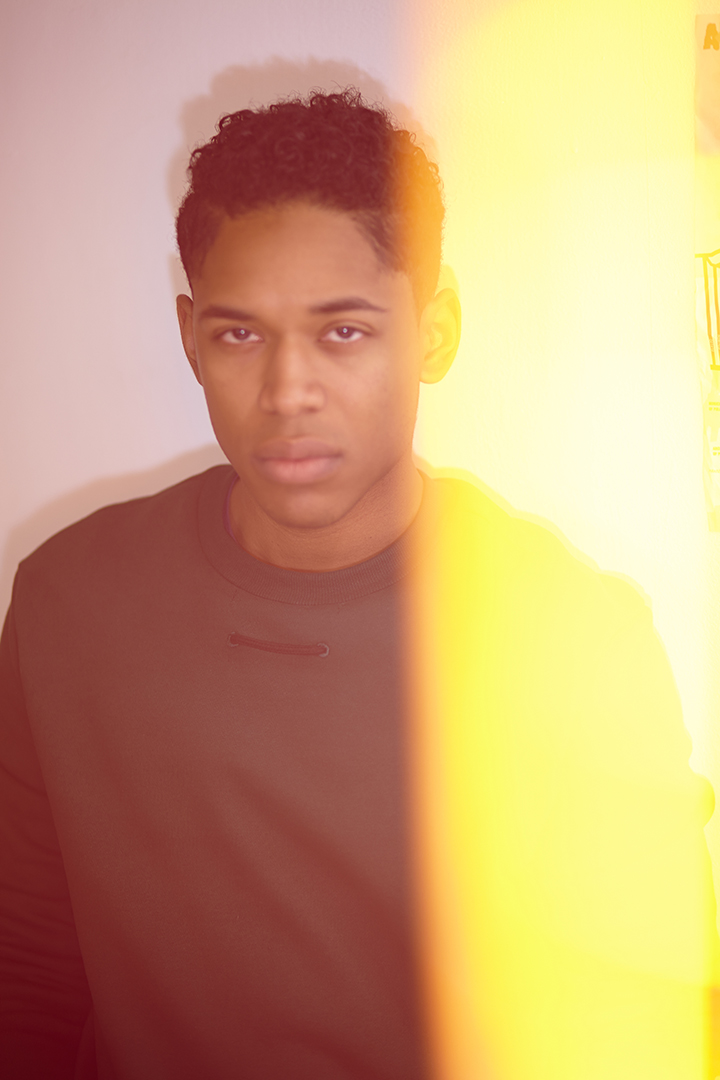 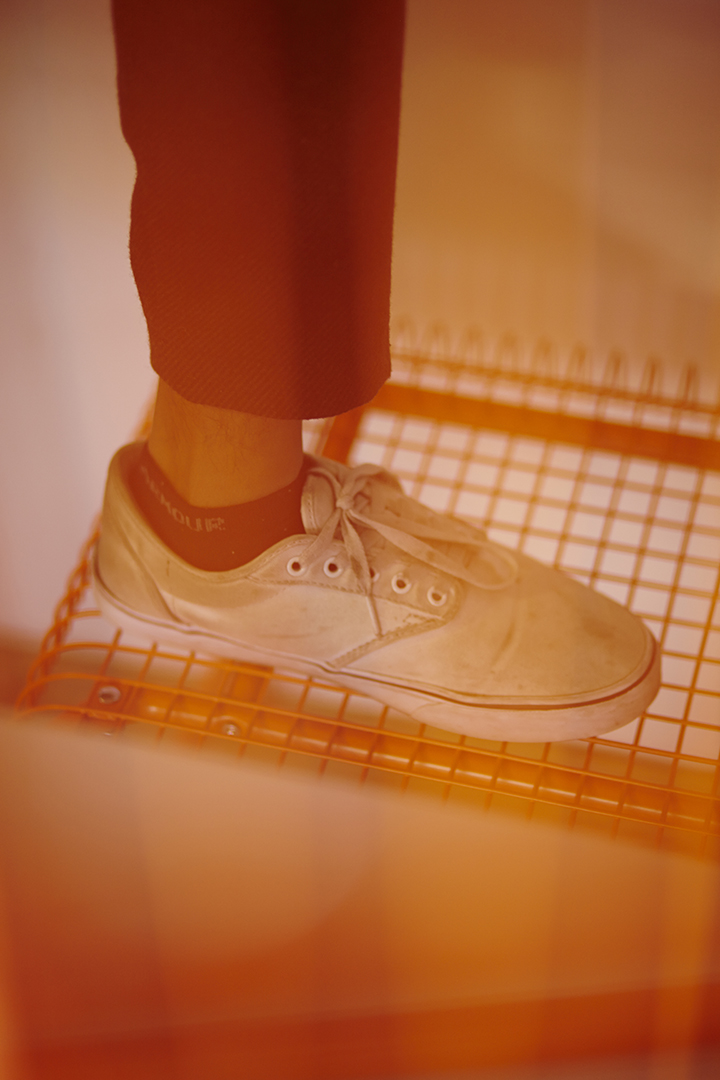 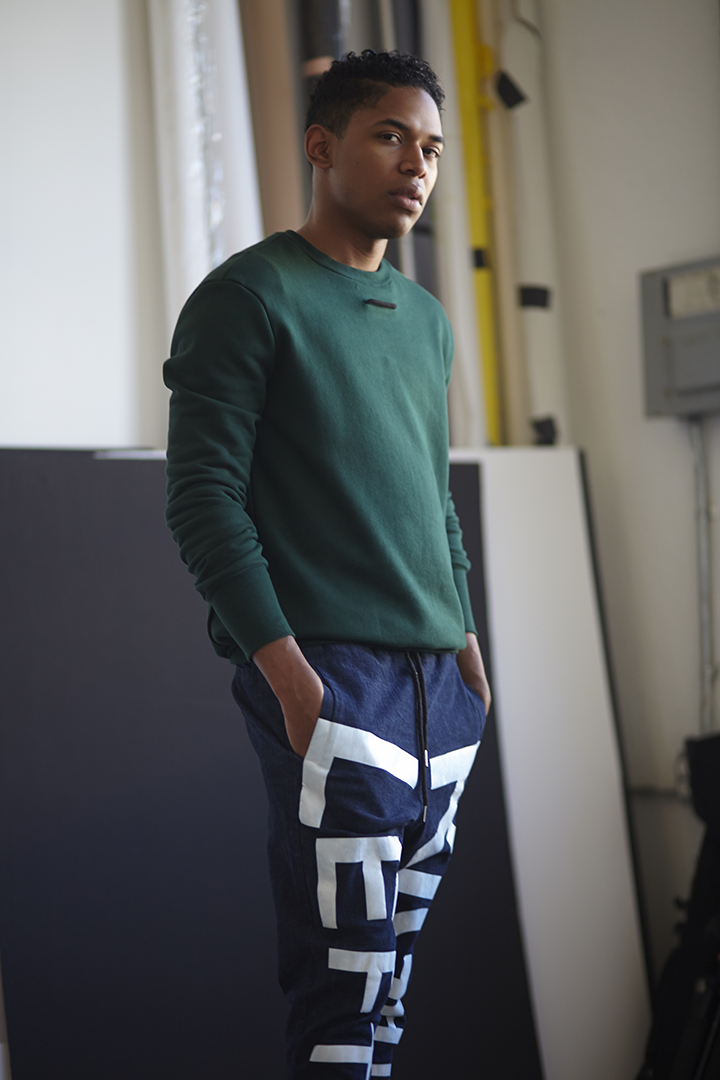 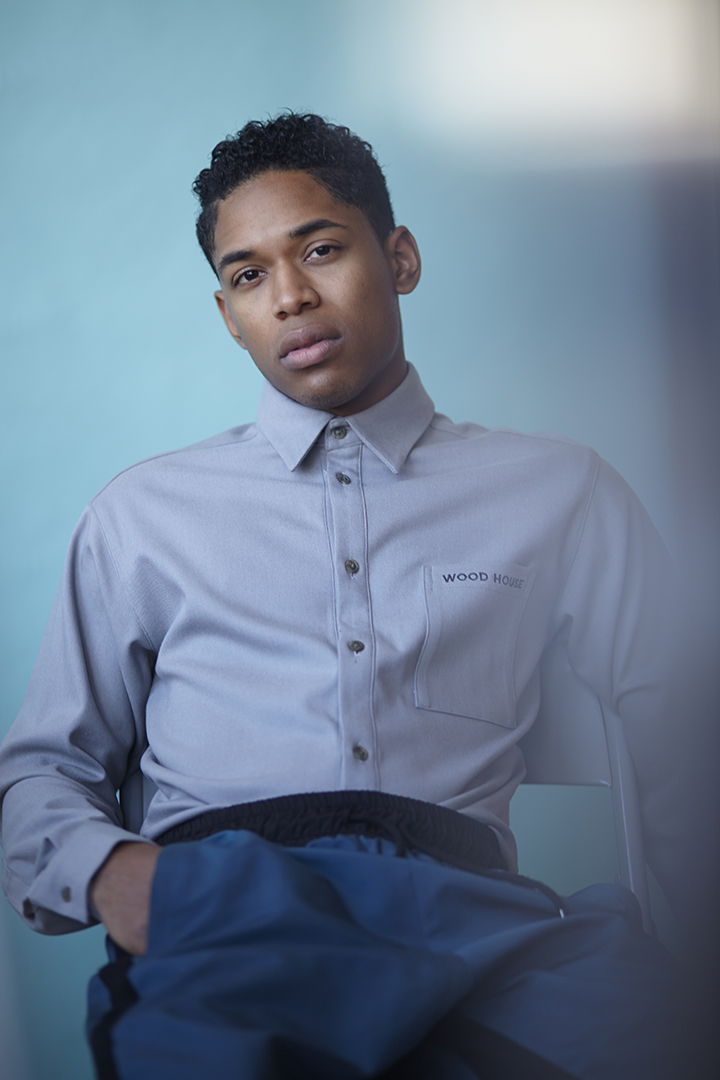 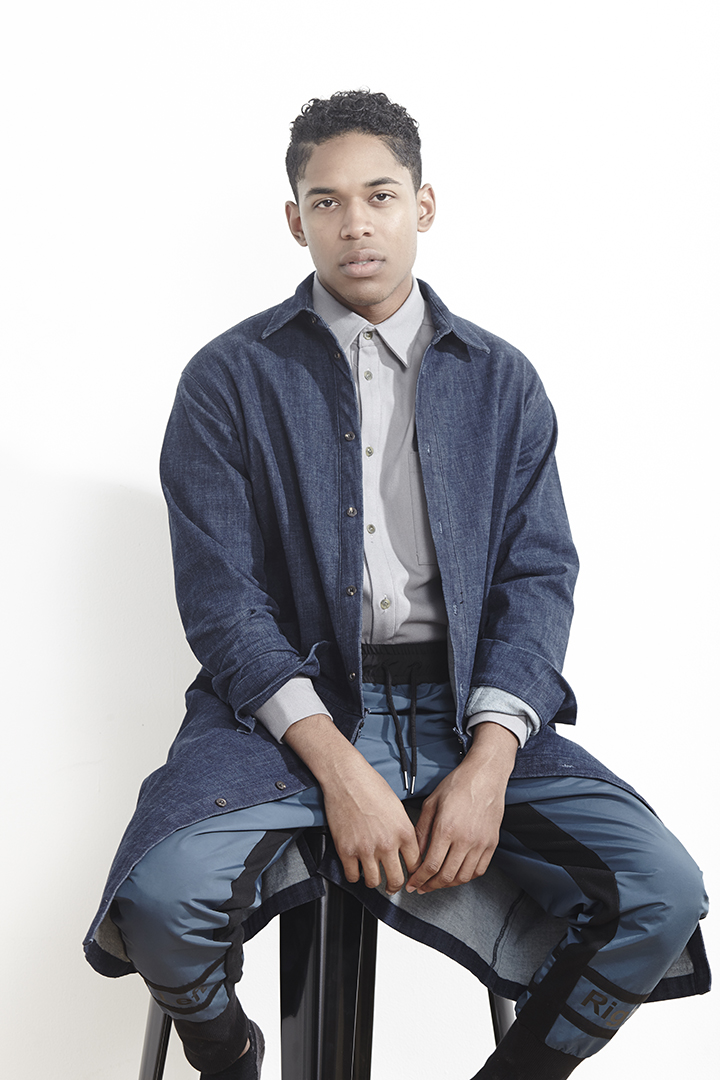 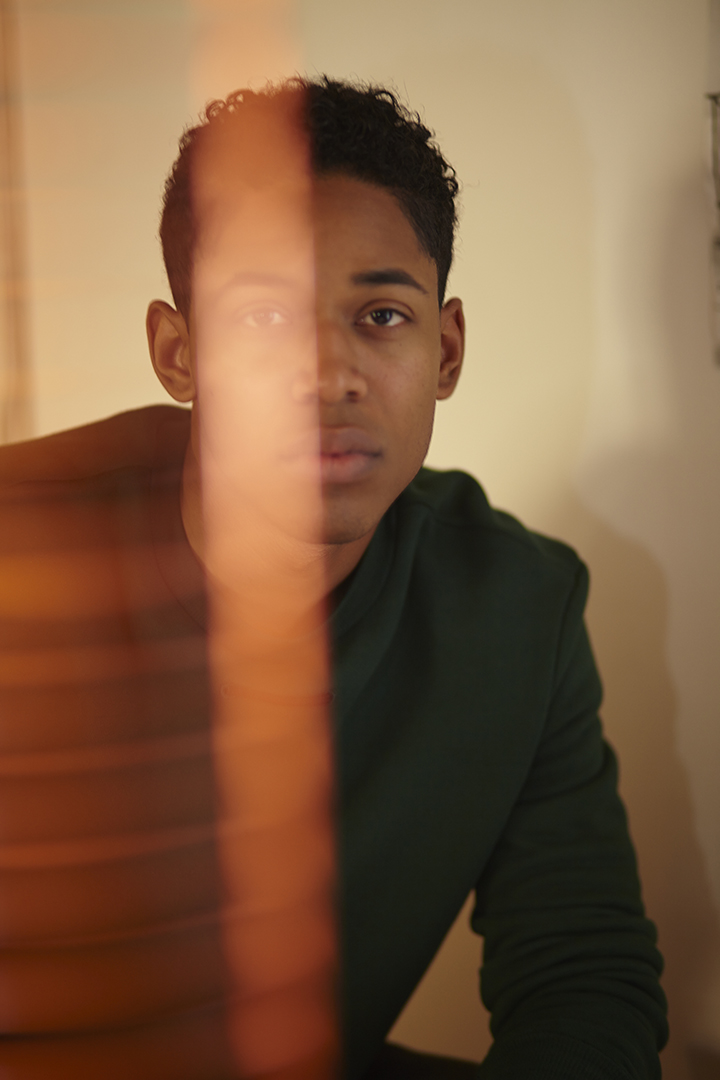 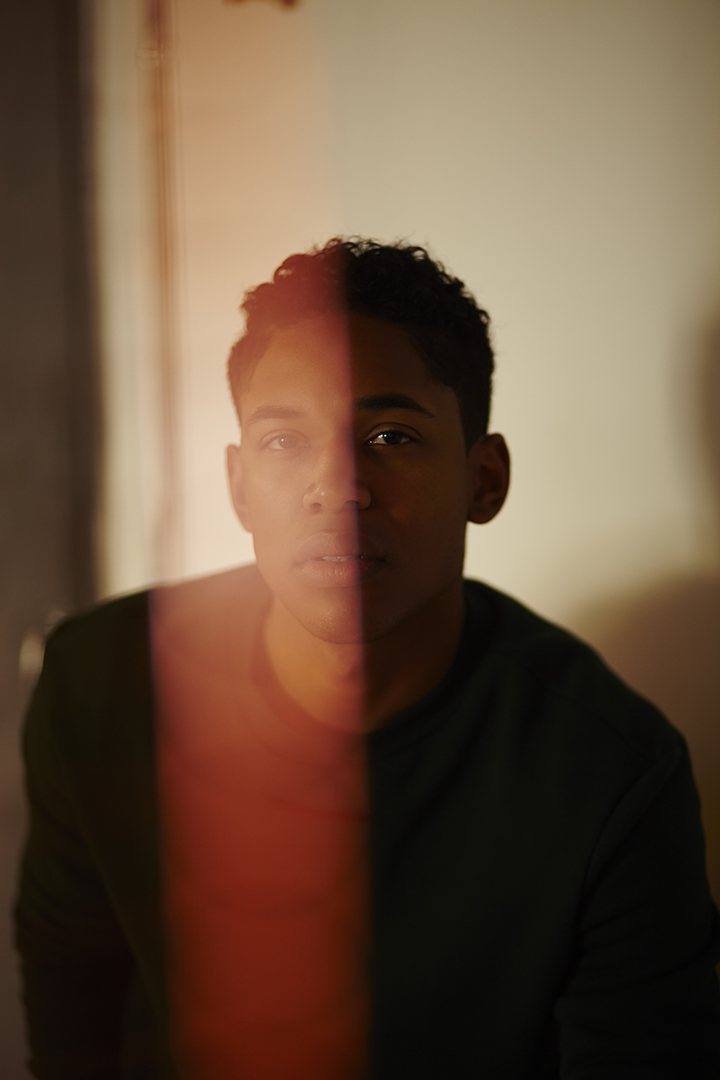