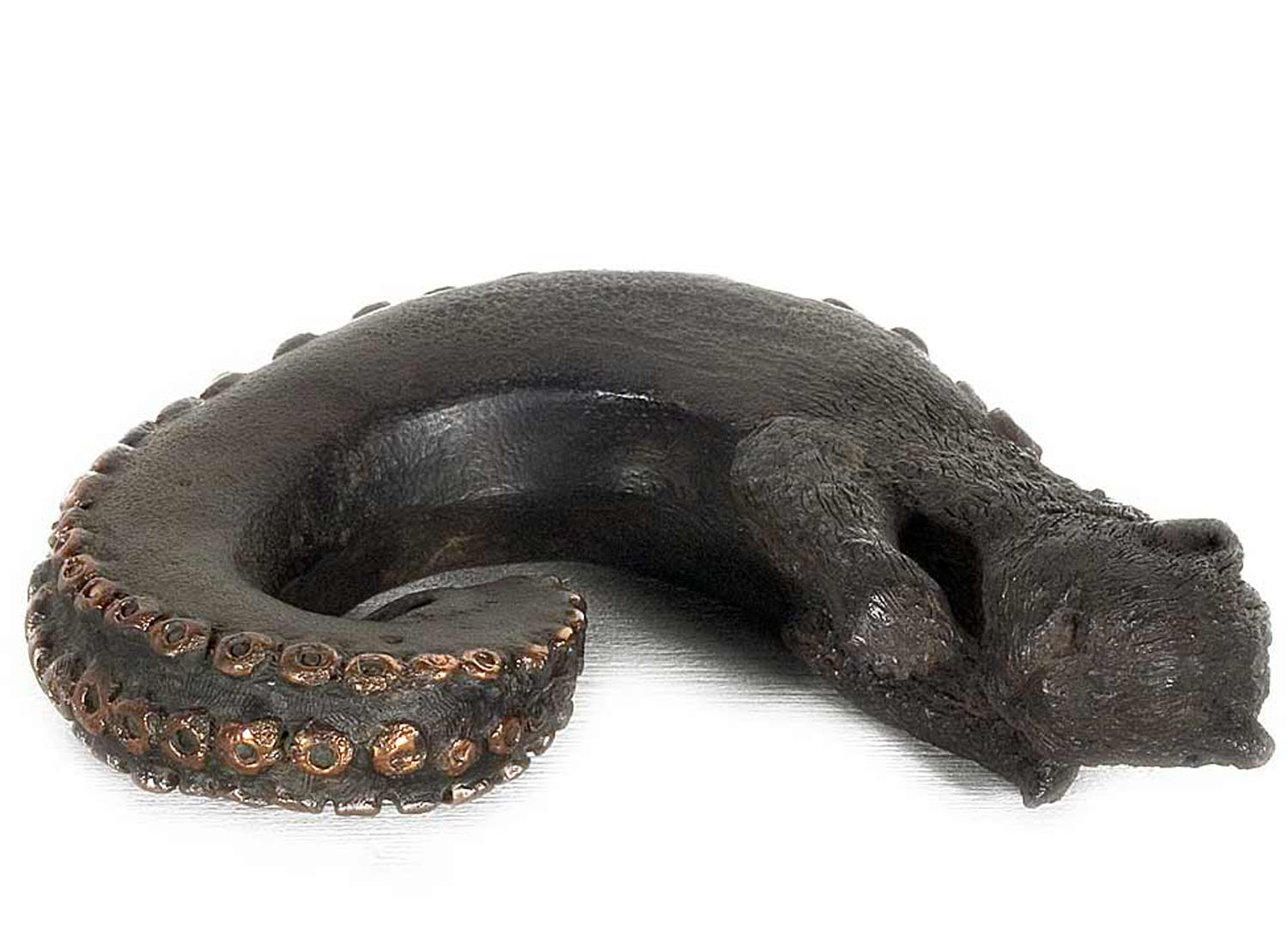 Kiki Smith represents the innumerable possibilities inherent in socially engaged art. Though her work has been most often associated with the American AIDS crisis of the 1980s, her career cannot be contained within a set historical discourse. She has investigated feminism and sexuality even as she has explored the conceptual density of materials from ink to wax and glass, and, in this way, is equally an activist and a formalist. With the publication of A Book About Colab (and Related Activities) – a handbook of ephemera and writing from the legendary New York artist-activist organization most famous for “The Times Square Show” in 1980 – we now have the opportunity to appreciate the roots of artists of Smith’s generation while considering the new analytical directions their recent work requires.

WS: I’m interested in the way your work has circulated and entered art history. After watching your feature on PBS’s Art21, I thought that it was so interesting that you came right after Kara Walker on the show. You might not be two artists that people think of in conjunction with each other, but you both seem to be invested in different kinds of mythologies. How do fairy tales or spirituality drive your work?

KS: I first had no interest in figuration whatsoever. You start with a generic body, but I think the first wall you hit with portraiture is comprised of history and storytelling and the nature of characters – whether they are historical or coming from literature or documentation. Those are the references we have to people, besides your family, and the intimacy of portraiture is in the specifics of individuals. For me, it came out of doing things about animals. I had stopped making figures, and then I began making images of animals in nature, which was a way to introduce the figure. What is the relationship between humans and their stories about interacting with animals?

WS: Your relationship to narrative and mythology seems especially important given the release of Printed Matter’s A Book About Colab (and Related Activities) because we have such a romantic notion of the 1970s and 1980s in New York City. Is nostalgia useful, and is there anything that you’re nostalgic for?

KS: I’m in general a nostalgic person, but I don’t know if I’m nostalgic for the 80s! When I was young, it was an exciting time to be in New York. It was a very economically depressed time and because of that, there was a lot of space. Everything was relatively dilapidated, and one could live on a pretty low income. One could live well below the poverty line and not suffer immensely. Now, it is much more difficult for young people coming to New York. But also when you’re young, you have more time to interact with one another, to discover yourself with people of your generation. I’m peripheral in Colab’s history because others were involved in media, filmmaking, and music, and I was always a studio artist. So, in a way, I wasn’t that involved to begin with. However, when studio art started being seen as important, I joined Colab, and then I became very involved.

KS: The point of art is that it always has the necessity to expand because people are inherently expanding. Life is much larger than how we image it, always, but society can be constricting in ways.

WS: You’re a wonderfully difficult person to interview because your work is so varied, but there are nevertheless associations that many critics and historians have repeated over and over again. As an artist of the 80s and an artist who is still producing amazing work, how do you take stock of labels like “feminist artist” and “activist artist”?

KS: I’m not moving from an ideological standpoint. Sometimes I’m trying to make my life better. Sometimes I’m trying to make my life worse! I’m trying to find a happy medium that I can make some sense of. As an artist, you want to have an experience. What you need to experience changes over the course of your life because your life changes. It is very different when you age. The things that are significant, or what drives you, or the physical experience of being driven, changes over time. I always thought it was a trap to fit into ideologies, and maybe that’s a luxury position, but my work is a reflection of my being here. My being here is not a reflection of an idea. Art is a reflection of everything that impacts your life.

It’s just disgusting that in this society, the majority of students in art school are women, but they amount to less than 30% of what is shown in museums. That has not changed radically. I certainly am one of those people who is incredibly privileged to have an art career, which happened out of luck. Then luck kept happening. Besides that, things just move along in their own weird way. Things that are very significant and important to you when constructing an identity when you’re younger change. When you get older, you’re running out of time. You care more about trying to stay on the planet a little longer, so you can learn how to draw better! We change. Sometimes your personal life is much more significant. Sometimes your work life is more significant. Friends and family, or sometimes the general population, take precedence. I’ve been very lucky being in New York. While there are many things that have impacted my life, I have been able to stay here and do my own work. We as beings are very contradictory, complicated creatures that work in our best interest and against our best interest. In a certain way, I want my work to have all that messiness.

WS: I think we are having some kind of a spiritual connection here, because I was actually just sitting in therapy the other day trying to get my therapist to tell me why everything I do is inflected by the men I’m dating, and you made me think – thank God! Maybe things will change someday!

KS: [Laughter] Life changes a lot. I guarantee you. Life really changes. And it gets lighter, for the most part. You tolerate yourself and others better.

WS: You don’t know how inspiring that is! I was thinking about how critics and historians often point to your use of fragile materials and I re-acquainted myself with the catalog of your last show at Pace Gallery centering on stained glass. I got to thinking about how, in the Gothic period, stained glass changed architecture so radically that they had to add flying buttresses to support these new structures. What has been your flying buttress?

KS: I love flying buttresses! Stained glass enabled the modern world. I’m reminded of the arm, and the body, and the appendage. In drawing, I often think of things as flying buttresses. They’re solid, and the building-as-body is hollow. It’s an external rib, like a chest cavity. My support system is simple – people and time. The miracle of other people in your life. The miracle of being able to pay attention to other people in your life, and the miracle of being in time, and to continue being in time. 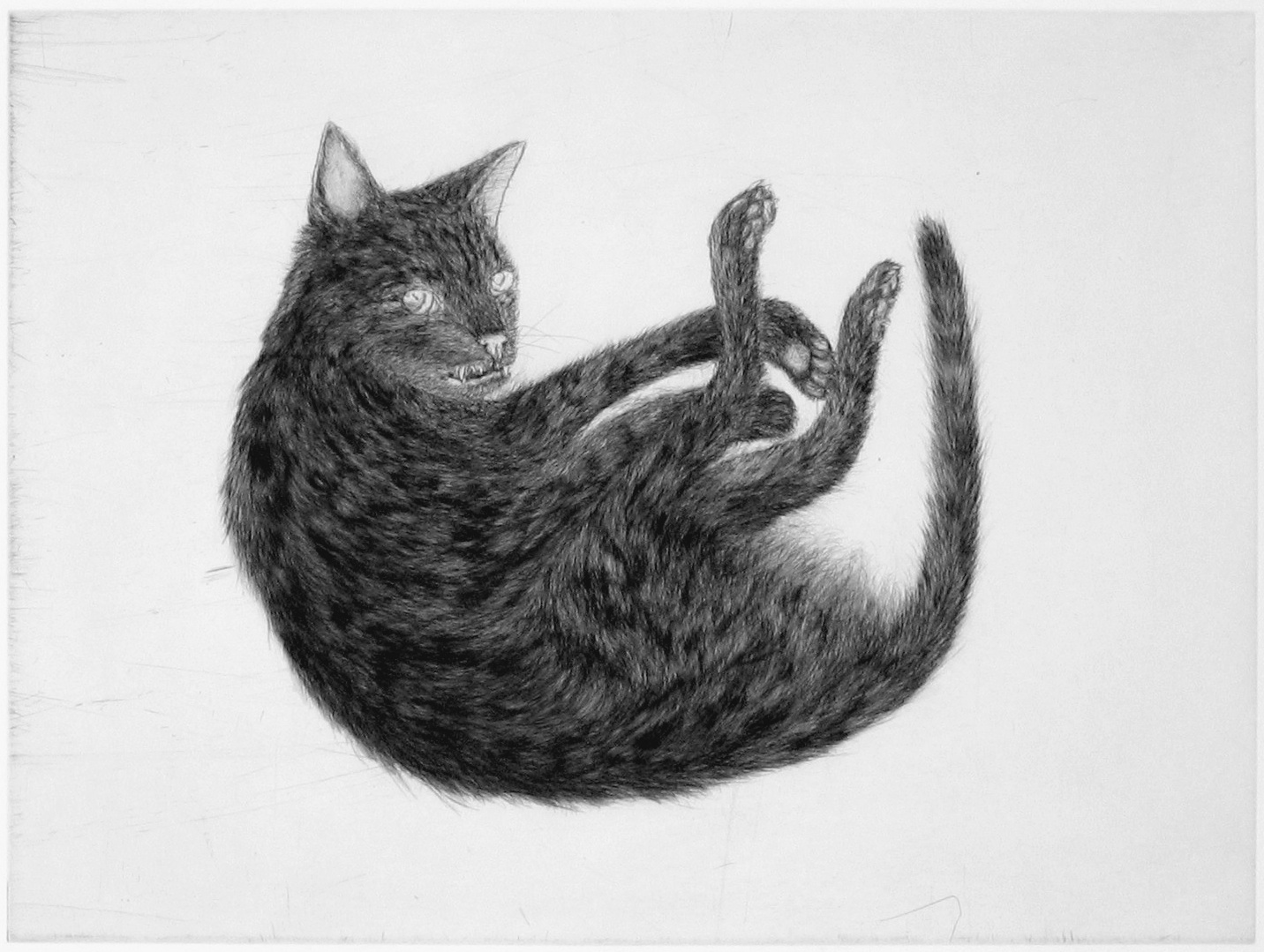 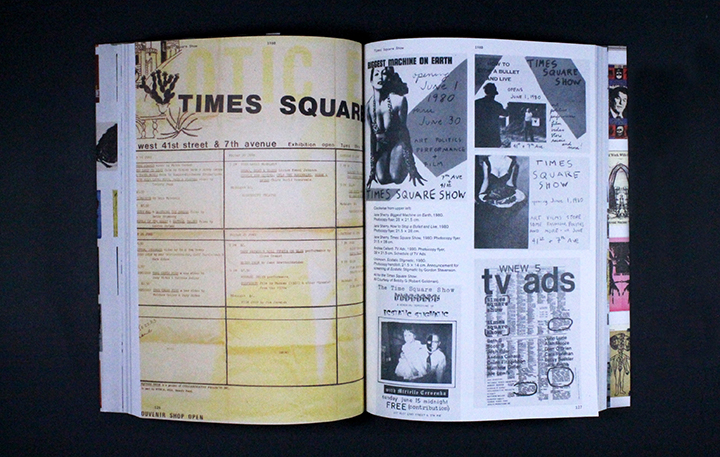