“Man, my dreams are so weird. I can’t tell you what happened because I can’t remember all the details, but they always have apocalyptic energy by the ocean at Rockaway beach. I grew up surfing at Rockaway, and the ocean scares me like crazy, but it’s also my happy place. “ 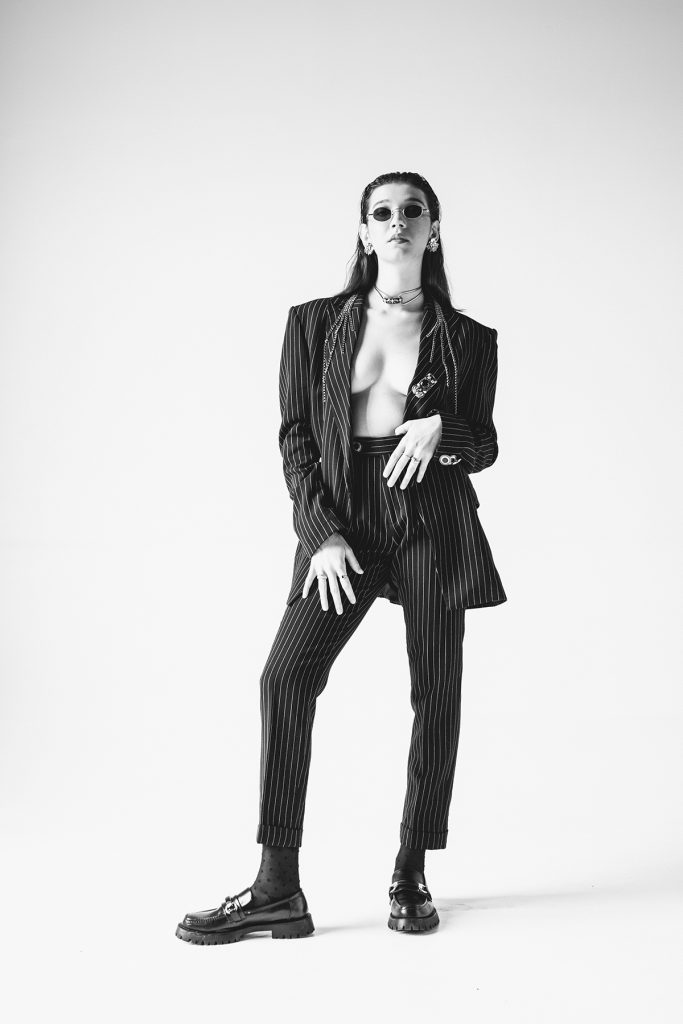 When was the first time you fell in love with image making and filmmaking?

I have a few moments I could remember and they’re all from my childhood. For me being in front of the camera (modeling) and being behind the camera (film) are both something that I found at the same time. My mom is extremely creative and is a designer who made clothes especially when I was a kid and then she stopped after she continued to have kids. I’m the oldest of four.  It’s actually recently that I have my studio and hold events with different vendors that my mom began  creating again to sell things in the space. That being said, dressup and costume parties were really encouraged in my household. My tio Aldo on my moms side was also a model who was really successful at the time and modeling for brands like Calvin Klien so between him and my mom fashion shows at home were a regular thing. While on my dad’s side my Tio Reinildo was a photographer. So my dad was ALWAYS taking photos of me. We had a long hallway in the apartment I grew up in and that is my runway for my name outfits. I would also use the camera to take photos of my parents who also loved to dress up and model. Fast forward to being 12 I was given my first camera and immediately went to film myself making youtube videos and also directed spoofs I’d create with my little brother.

Tell us about 1221 Productions.

1221 Productions is a company I made fresh out of college. Right before I graduated I chose to quit my day job and do freelance full time. All throughout college in a way I was hiding in front of the camera. I was studying film in school and building my craft but on set as a model I would all be googley eyed if there was a director on set because I was like “I wanna do that job”. Especially when there was a woman director on set, I was just like this is possible but at the time i was too shy. By becoming freelance fulltime that was the biggest push to let go of fear and go full force with all my dreams. Freelance was scary at first but that also motivated me to cold email everyone and I was sending pitch decks to clients everyday even if they’ve never heard of me. After working with a few clients I felt like opening up a company was the next move because it helped protect me while also looking at my video career as a real business. 1221 was born around this time last year.  It’s been really exciting to see the growth I’ve accomplished in just a year’s time and I’m excited to see the other ways it’ll grow now that I’ve also opened up Loupe Studios. Loupe is a 2 wall cyc studio my partner and I opened recently. I definitely leverage the experience of my modeling career to navigate the creative direction in my work behind the camera. My style is a mix of storytelling and fashion while working mostly in the commercial world. Working as a model with over 5 years of industry experience has exposed me to all of amazing creative.

Tell us about your last skateboard bruise.

The last time I got hurt skating I had to get stitches under my chin and my top tooth on the left toward the back  I cracked but I got it filled. I was freaking out when I felt a tooth in my mouth and immediately touched my front teeth to make sure none of those weren’t broke. This was about a year ago and I’m still paying the bill so I’ve been really careful skating. I’m only doing it at parks. I was just skating to get feta for my salad and the sidewalk was messed up.  The board flew right under me and I didn’t have enough time to put my arms out in front of me, my jaw took all the impact.

Where are the best places to skate in NYC?

The best place in NYC to skate is somewhere flat near your house. A spot you can go at any time. And then the second best spot is  the skatepark close to your crib for me that’s LES.

Where are the best places to skate in LA?

Honestly, I didn’t spend enough time in LA to find my spot even though I lived there for about five months, especially since I didn’t have a car. I really just cruised and if I had a friend that could scoop me we hit different spots in a day but I never found one that I really really felt attached to enough. When I injured myself I was in LA so after that I began to slow down. I’m not 14 anymore. I can’t go tearing my ACL and my meniscus at Astoria on the three stairs and recover in a month the way I used to.

Tell us about a recent dream.

Man , my dreams are so weird. I can’t tell you what happened because I can’t remember all the details but they have really apocalyptic energy by the ocean always at Rockaway beach. I grew up surfing at Rockaway and the ocean scares me like crazy but it’s also my happy place. My dreams aren’t not really scary though it’s like a chaotic peacefulness like the acceptance of a situation you can’t change and that situation being death. It’s beautiful in a way and the destruction never happens in my dream. You just feel that energy coming and you’re at peace with it.  I have a variation of that dream often.

Who was your first celebrity crush?

Hmm I feel like I grew out of that but maybe people I admire a lot? I tend to be attracted to people I admire. I have always been in love with young Kate Moss.

If your life thus far had a soundtrack, what song must be on it?

Lately, I’ve been walking down the street with a little swag in my step listening to Be Thankful what You’ve Got – David Todd Remix (Radio Edit) Willian DeVaugh and I haven’t gotten sick of it when it comes on.

What do you want people to know about you?

A huge part of my identity is that I’m a New Yorker born and raised, and grew up in Jamaica, Queens. I’m a first gen American on both sides. My parents are from Brazil and I’m the eldest of 4 in a latina household.

Every yoga session is the perfect yoga session. Once you get into a cadence nothing matters besides you and the practice. 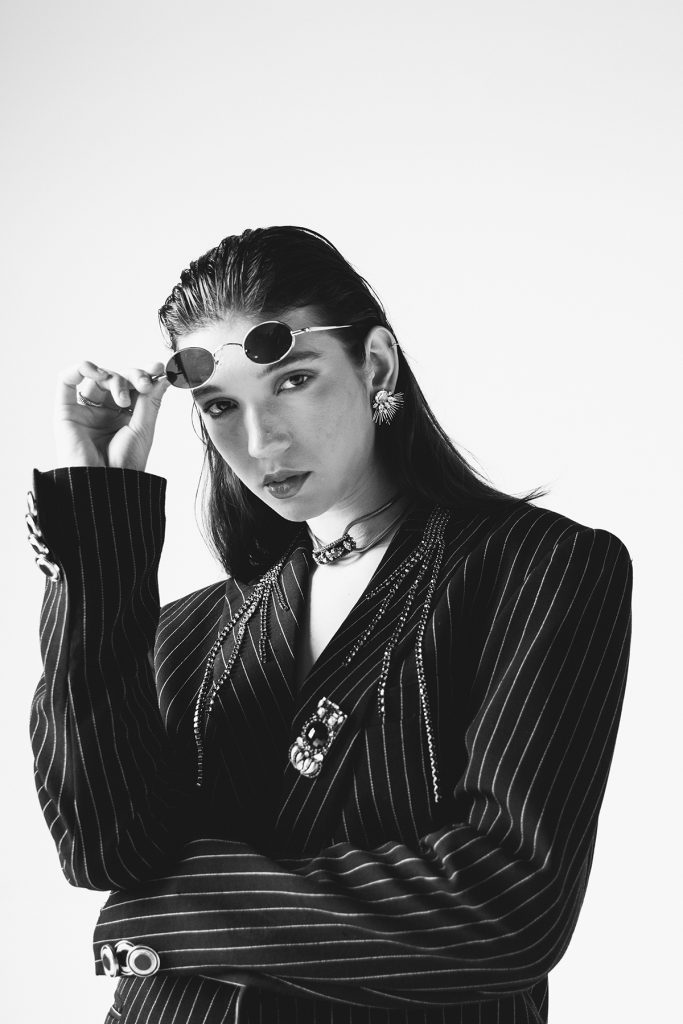 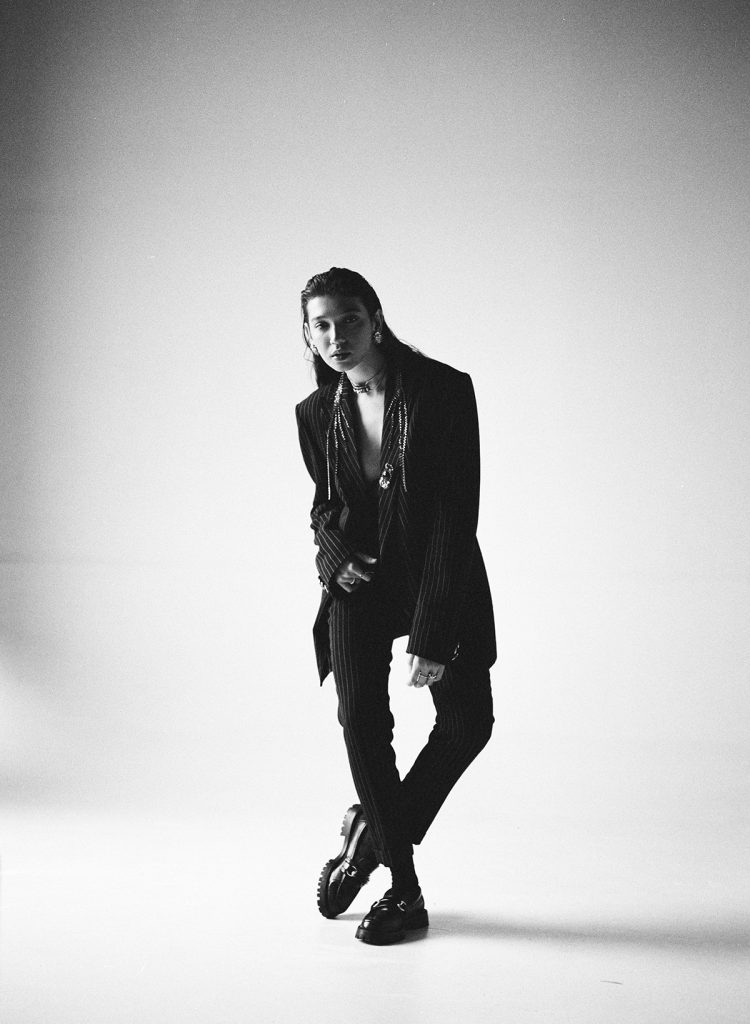 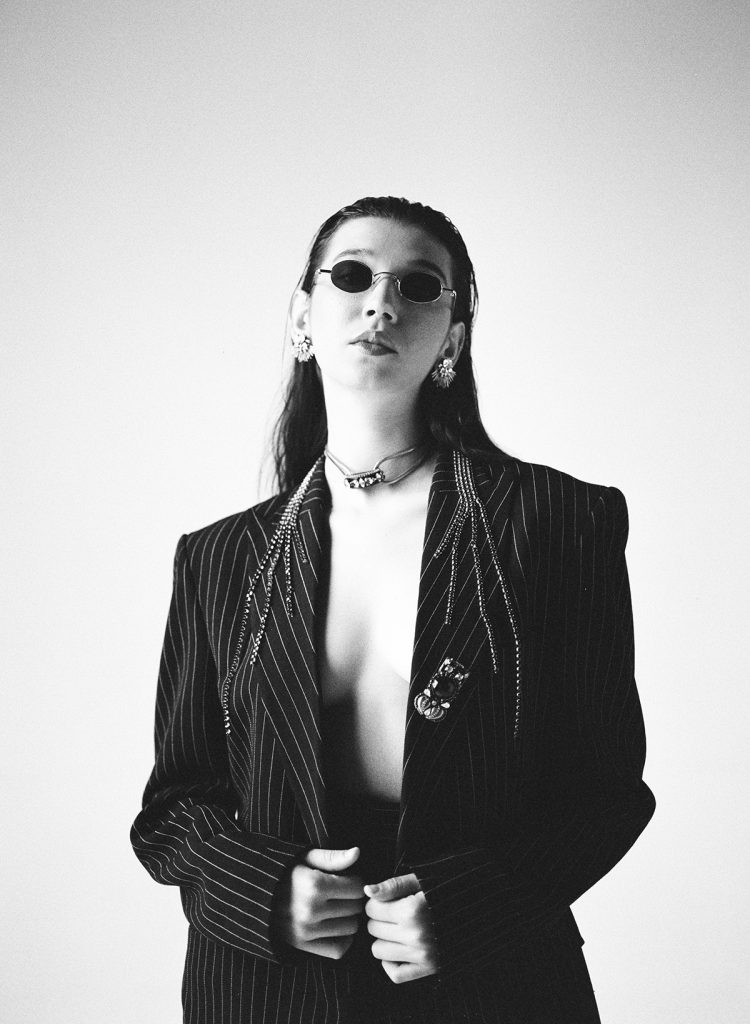 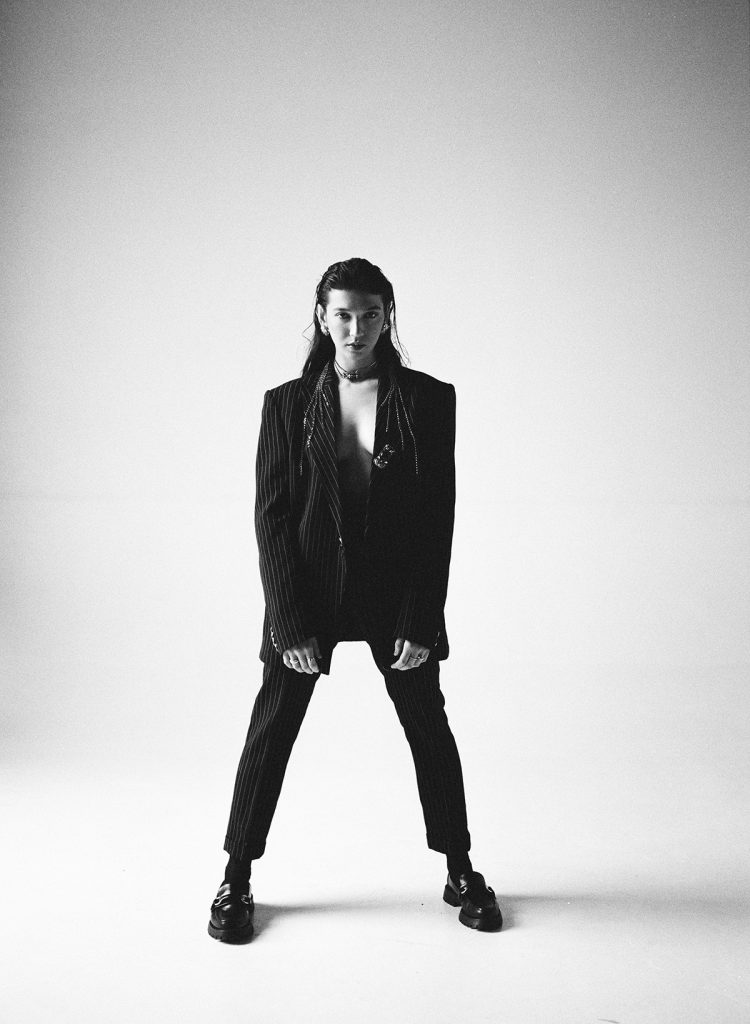 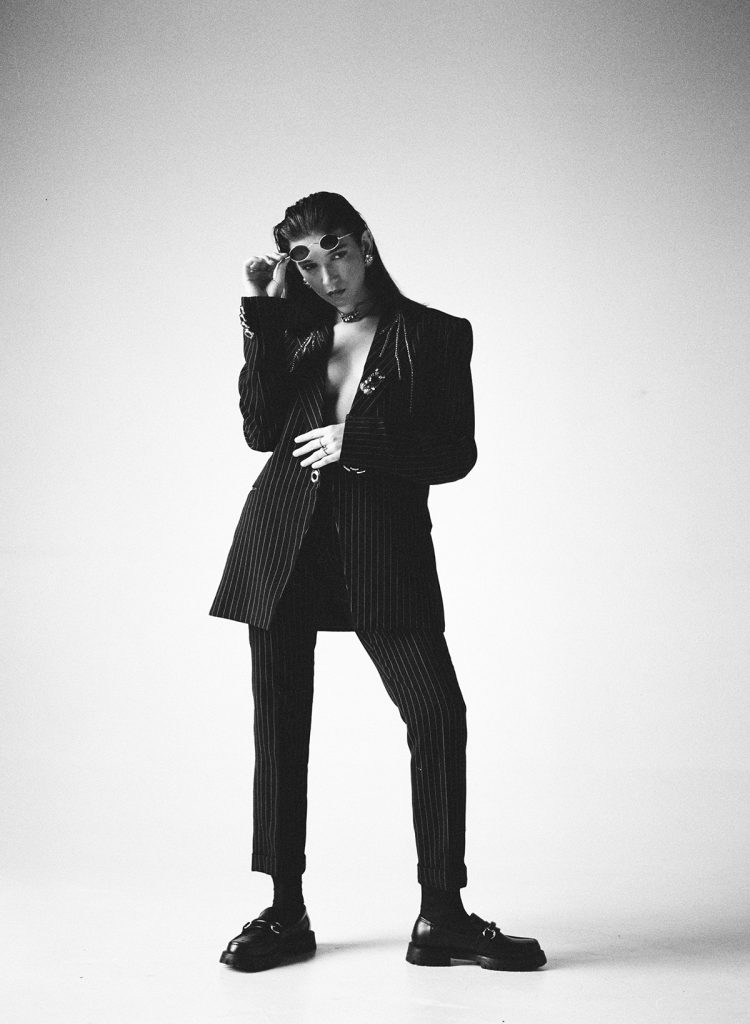