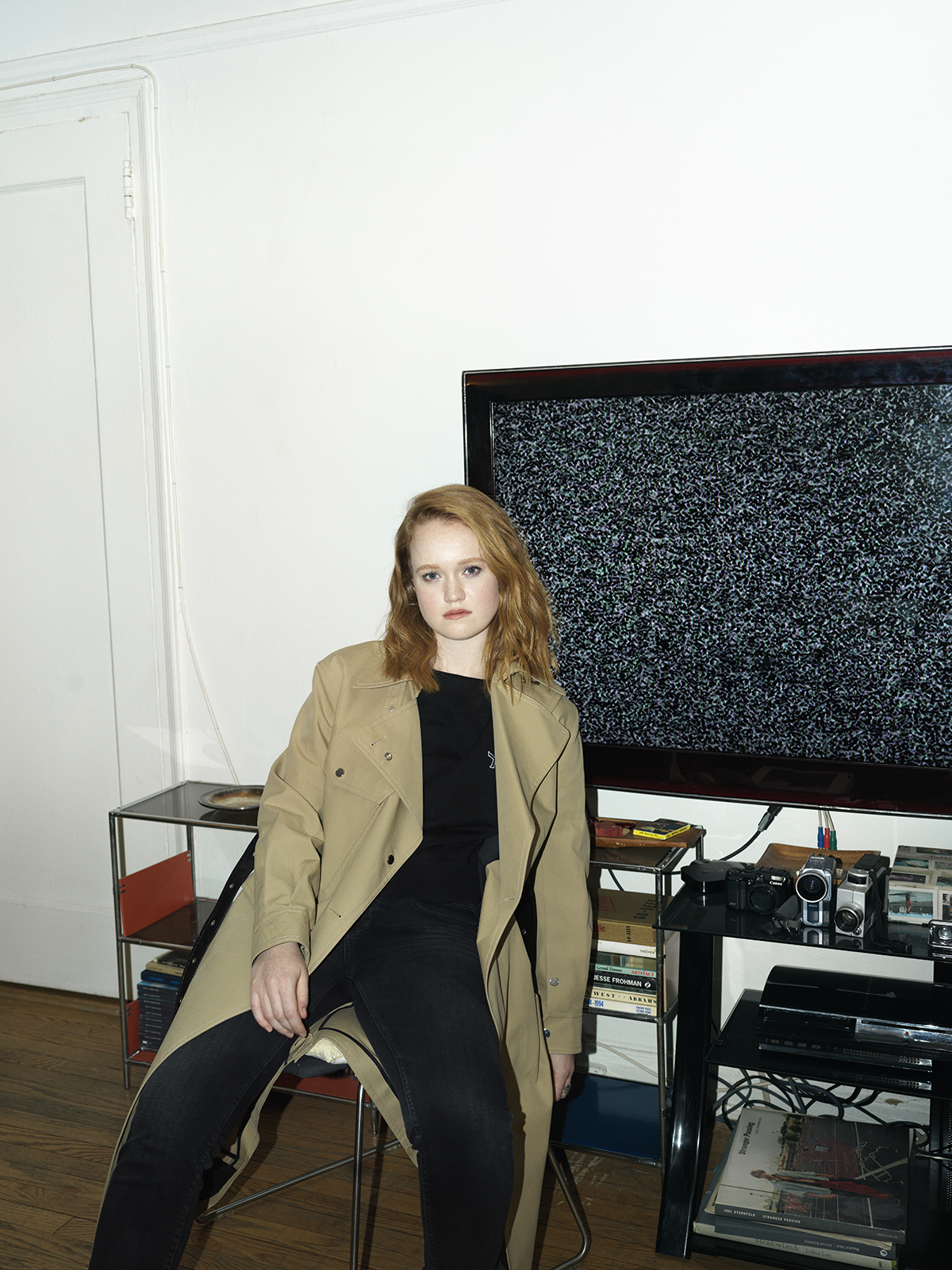 What do you miss most about home?

Coffee! That’s probably a snobby thing to say, but Americans often don’t put chocolate dust on cappuccinos, which is just wrong to me. I miss things about the landscape, too, although it helps that gum trees also grow in California, so I still get to see them. I miss Australia’s weird and wonderful birds. I get really wistful about galahs.

What is something about the US that came as a surprise once you lived here?

People use “sir” and “ma’am” in the US a lot, which I wasn’t used to. Back home, everyone talks to each other really casually, so there’s something really formal about being addressed with an honorific that still gets me every time.

What’s your favorite place to write?

I love taking a notebook and pen to a park, or a bench by a lake; somewhere outside. Then once I get to what I think of as “the laptop stage”, when I’m typing up what I’ve got and editing as I go, that’s when I’ll go and sit in a cafe or hole up in my room. But for the basic work of thrashing ideas out I love to be by myself outdoors, with no distractions or time limits.

Do you remember your dreams? If so, does it inform your work?

I remember snatches of my dreams, but I’m never really sure what to do with them. I had this recurring dream when I was a kid that I was riding a polar bear across a deserted snowy landscape. For a stretch of time as a pre-teen I had a string of dreams that continued from night to night, picking up where the last one left off. It lasted for about a week, and I’ve never been able to work out how to make it happen again. I don’t even remember what it was about, now. Maybe the polar bear.

Do you have a favorite fairytale? Why?

I’ve been obsessed with mythology and folk stories my whole life. I think they can teach us a lot about why humans have always told each other stories, and how our relationship to fiction has changed over time and why. That fascination started when I was about nine, I think, with Greek myths. My favorite’s always been the myth of Persephone.

There are two different versions; one in which she’s kidnapped and taken advantage of, and one in which she goes with Hades willingly, as equals. I think the parallel telling of those two versions of the story speaks to a fascinating cultural relationship with female agency and power between men and women. And while Persephone’s relationship with Demeter is a classic example of the archetypes of child and mother, it doesn’t trap either character completely within the confines of those roles. It’s a myth about choice, boundaries and compromise, all to explain the changing of the seasons before we understood the earth’s rotation. I think it’s a beautiful and really complex story.

Do have a favorite Greek goddess? Why?

You know, funnily enough, I do! Athena. She’s commonly referred to as the goddess of war, which is true, but she’s also the goddess of wisdom, the arts, law and strategy, and inspiration. She sprung out of Zeus’ head fully formed, first of all, which is the most metal thing I’ve ever heard. She crops up in a lot of myths, being the companion of heroes and really active in helping/hindering quests. Also the reason spiders spin webs is because she turned a weaver named Arachne into one. She’s essentially In-charge and no one will ever convince me otherwise.

What’s the book can you read over and over?

Is there a line from a play you hear over and over again in your head?

“What do you offer your friends to make them so supportive?” -see above.

A bit of a question about Santa Clarita Diet; If you were to be devoured by someone as a meal, what meal would you like it to be?

I think I’d like to be eaten sustainably; the kind of deal where you make use of every part of the animal. So I guess I’d be usable for multiple meals, in that case! Bonus points for whoever comes up with the most creative use for my eyes.

What’s one thing you want everyone to know about you?

At any given time, I have maybe 5% of a clue what I’m doing.

I can free pour a shot accurately without a measuring glass, and I know a few tricks on aerial silks. 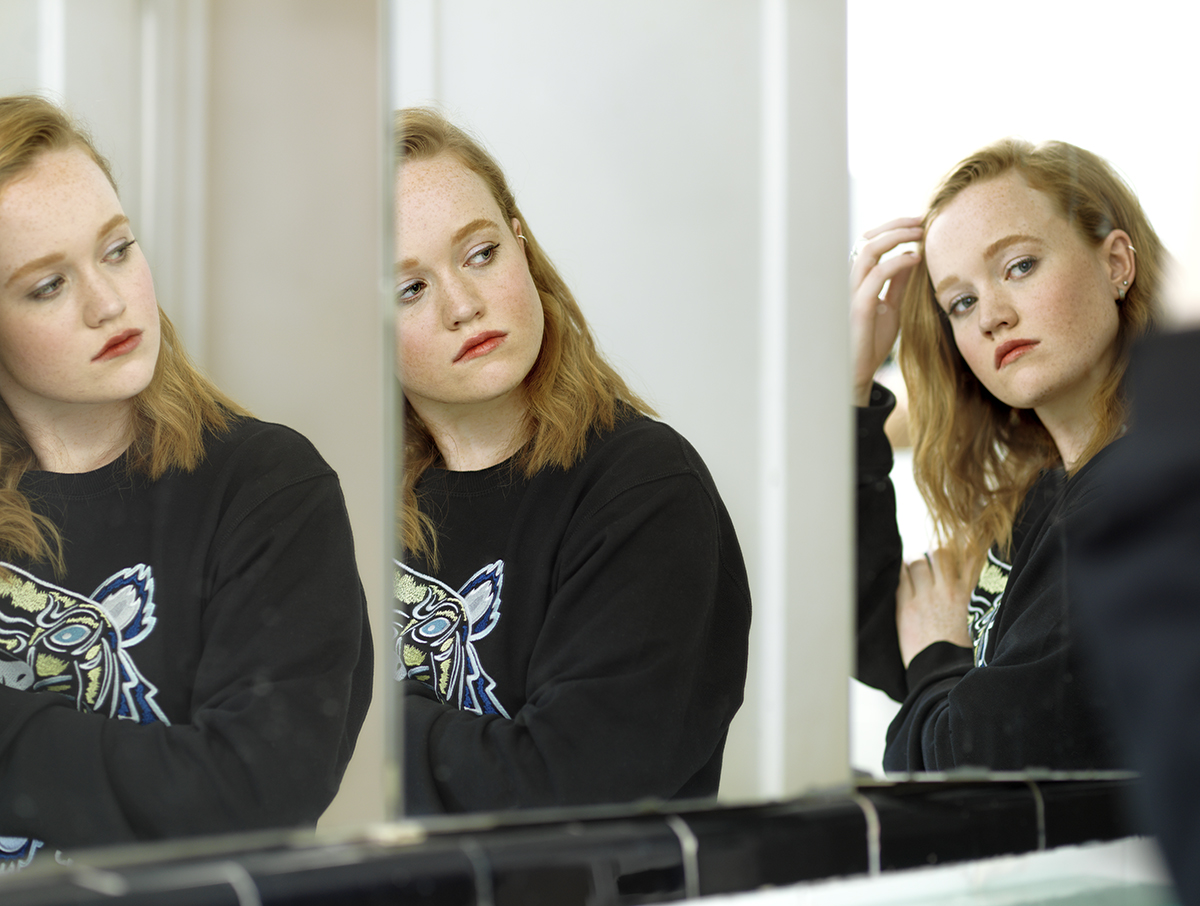 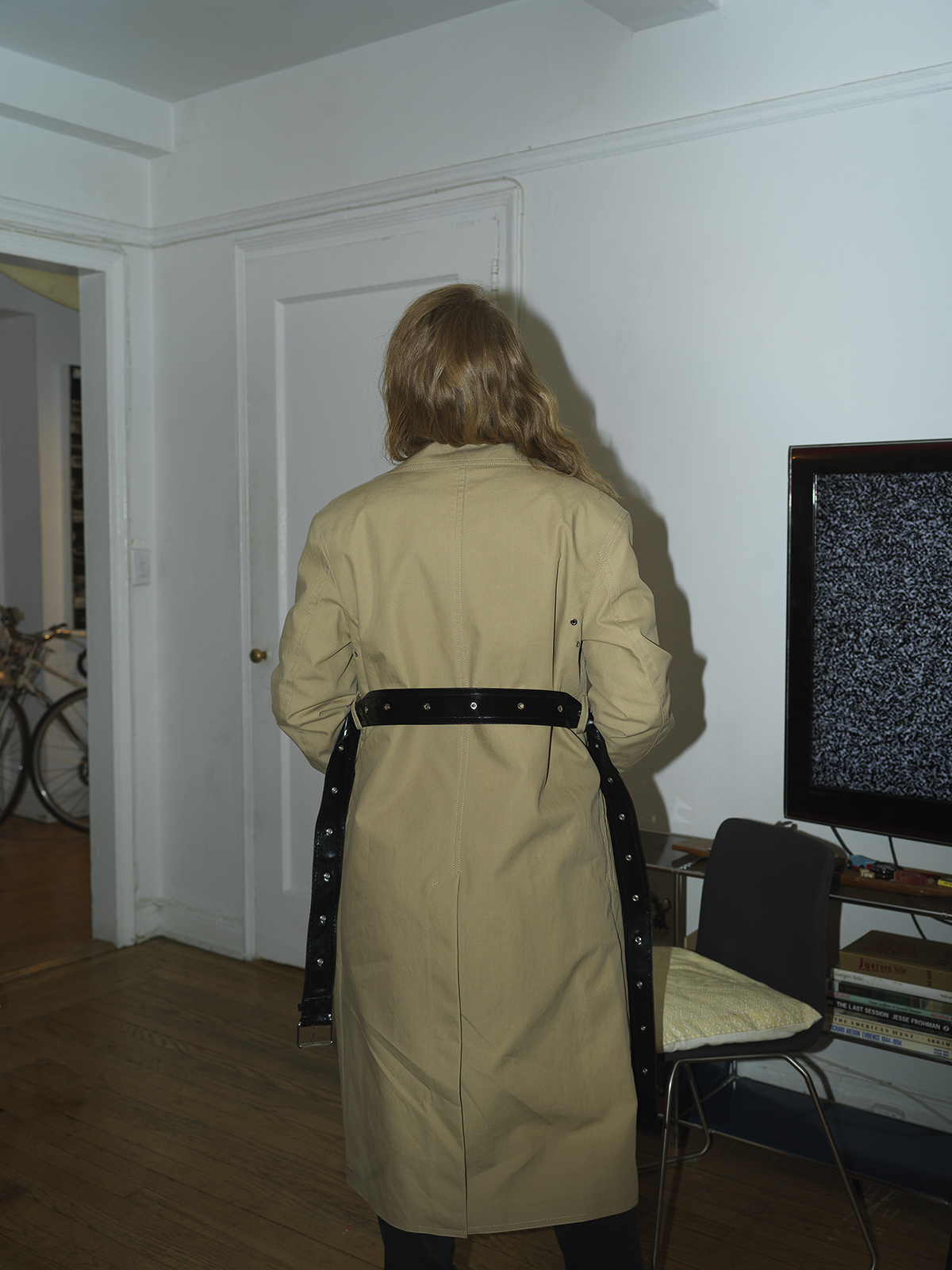 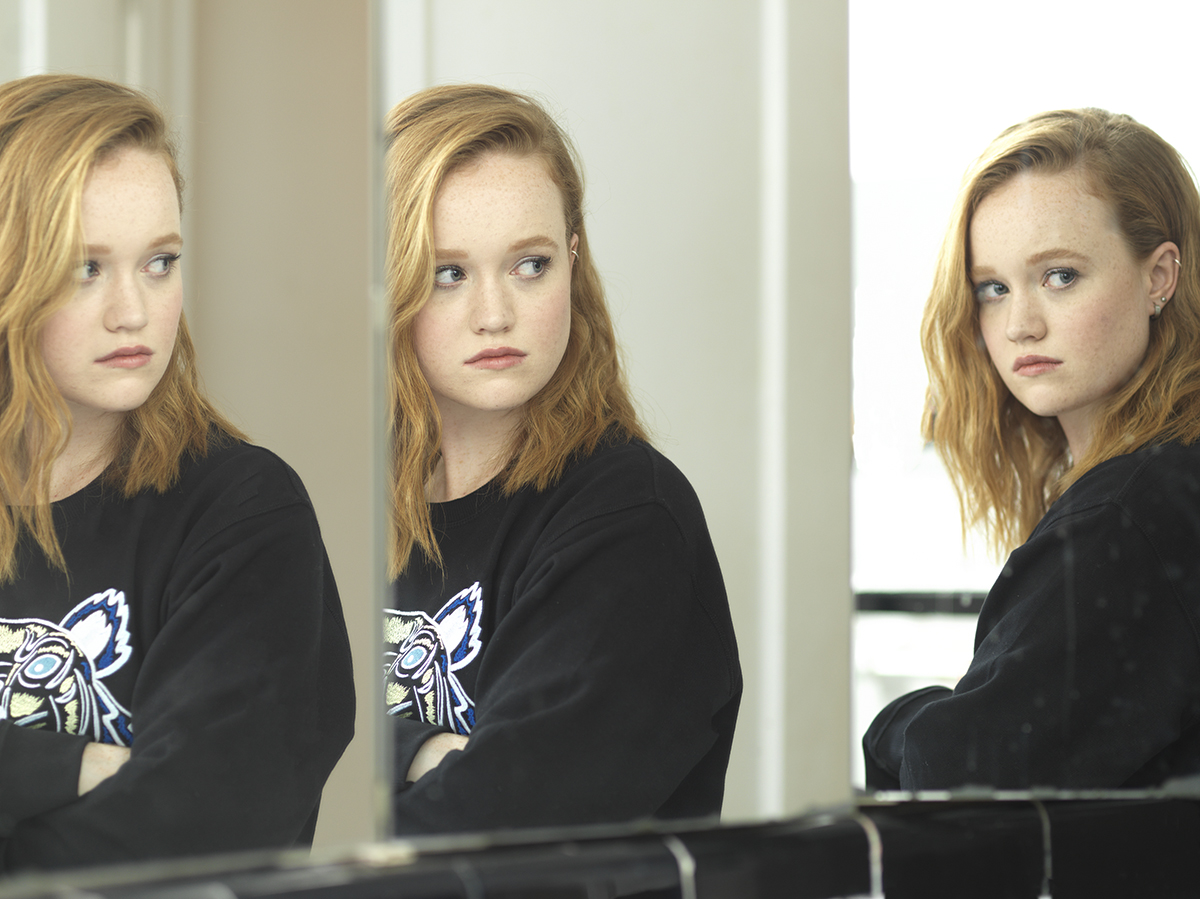