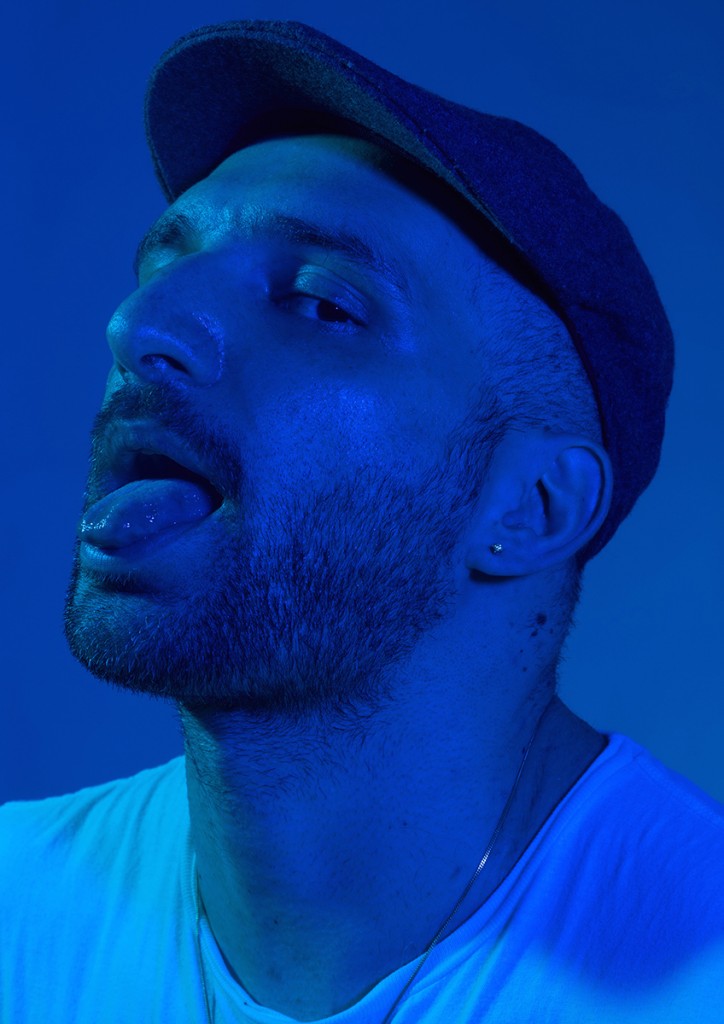 What’s the first record you ever purchased?
The Junior Vasquez remix of “Struck by Luv” by Lectroluv.

What was the first concert you ever went to?
The Prodigy at Hammerstein Ballroom while they were touring to promote Fat of the Land which was definitely an album that influenced me to dig deeper into dance music and ultimately start DJing.

What’s your favorite Madonna song?
There are a few but I will say “Hung Up” only because I was working at Virgin Megastore in Times Square when it came out so I got to experience the promotion and anticipation of it from a music store’s point of view. I had also just moved into my first apartment in Queens so it reminds me of the train ride back and forth from the city.

What do you think of when you think of The Pointer Sisters?
A song called “Insanity” my friend David used to live for. I believe he always played the Steve Silk Hurley remix.

Who do you think is the most under-appreciated singer?
I’m not sure but I think people need to appreciate unique voices more. I think that American Idol started this screaming culture that wasn’t as pressing before. Some amazing talent has come of that show, however, not everyone can wail like Mary J. Blidge and that’s totally ok.

If life was fair, which singer would still be alive?
Whitney Houston. New York dance floors have always had a deep connection to Whitney. Test pressings and promos had to get the approval of the club kids here before going on to become word-wide hits. She’s the patron saint of diva vocals.

Which artist would you have a seance to speak to?
Freddie Mercury.

Describe the first time you played for a crowd?
I won an open (turn)table DJ competetion at The Stonewall. I’ve always been very proud to be a part of the gay community in New York so in hindsight, this is a pretty cool memory for me.

What song always gets the crowd going?
Anything by Prince, but if we’re talking about house music, “Fly Life” by Basement Jaxx will spark up a room like a motherfucker.

Name a sexy song?
“Pass This On” by The Knife. The video too.

Name a sad song?
“Superstar” by Luther Vandross. The beauty of the song keeps it from being depressing.

What song do recommend starting your day to?
“Use Your Fist And Not Your Mouth” by Marilyn Manson.

Describe a perfect night DJing?
There are some gigs I prepare a long time for but when I get to the club, it’s all about the present and making the crowd move. The prepartion becomes the past. If the people on the floor dance with me through the night and leave happy, I leave happy.