“That’s part of the struggle for love” 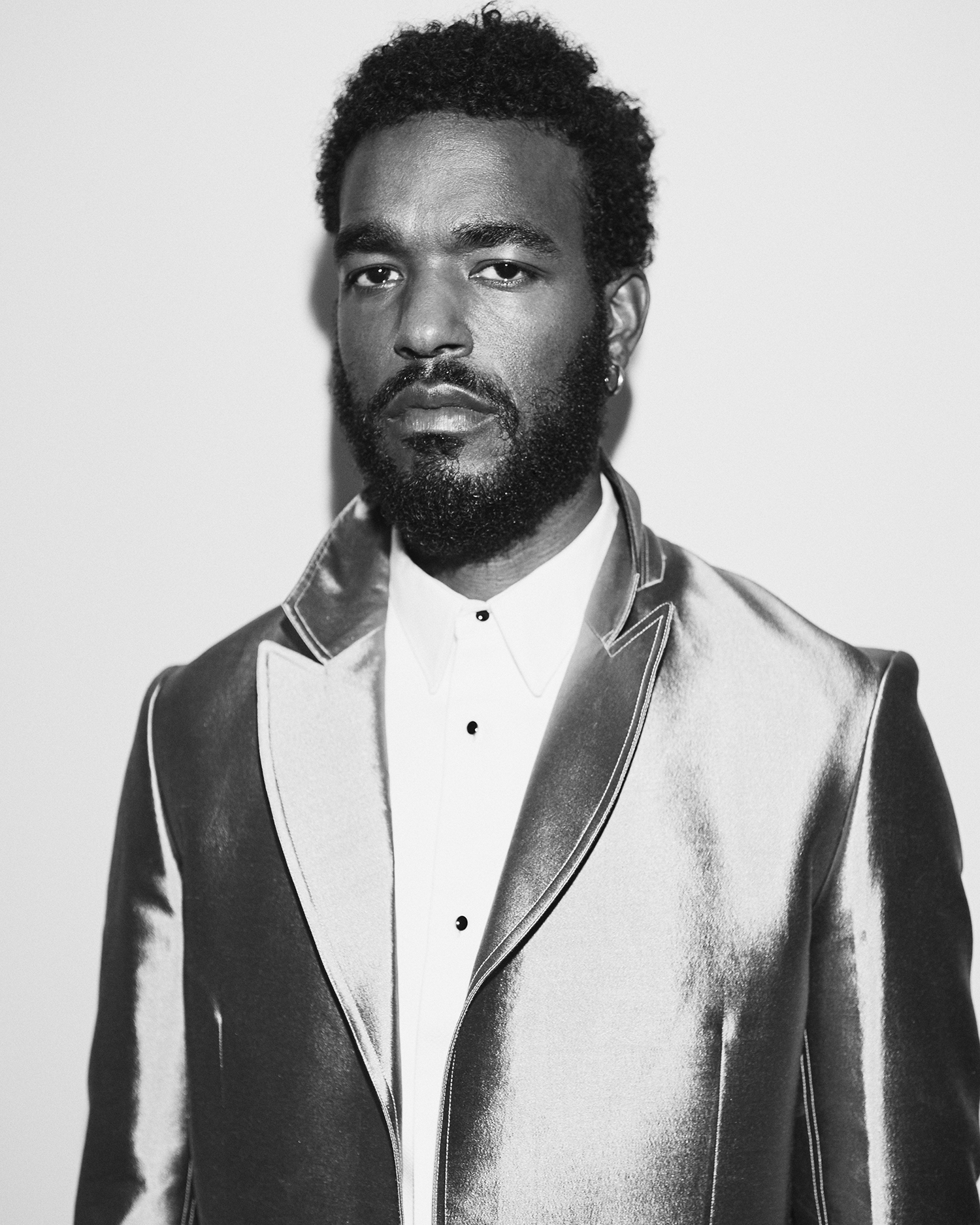 As you are originally from Louisiana, do you miss the south?

It’s weird, but, no. I guess I don’t think of the south in that way. I can say I miss the people.

What about the food? Do you at least miss southern cooking?

Not since my food lifestyle has changed. I’m a vegan

Where is a good vegan spot in New York?

I’d say Champs Diner, in Brooklyn. I get the kale caesar salad bowl.

What did you eat for breakfast?

Sliced grapefruit and oranges with mint leaves. Oh, also a ginger turmeric tea, which I forgot at home.

Do you get nervous before a performance?

It depends on the situation. For example, when I have to learn a new song, sometimes I get that way. Then the bigger thought becomes “fuck it , I’m already out here.”

Do you find that nervousness can be different when acting?

Acting is more about just wanting to start. There is a lot of waiting and that can make me anxious.

Have you ever fainted?

Yes. In marching band. I went to St. Augustine High School, in New Orleans, and one day I just passed out from the heat.

What instrument did you play?

Do you still play?

Yeah. I keep one in Atlanta. It’s from my friend, Mike Phillips, who customized one for me.

If your life had a soundtrack, what song must be on it? It can’t be one of yours.

I chose this because I first heard it at the age of 13 and it opened my mind to music.

It also helped me understand Prince.

Ok, so what’s your favorite song by Prince?

Do you plan to get more tattoos?

Yeah. I want the phrase “Don’t worry” in my mom’s handwriting. I have a strong connection to her.

When reading that your new album is titled, TO FEEL LOVE/D, I immediately thought of the absence of one makes you appreciate the other. What are your thoughts on that?

It’s the idea of longing for a feeling of appreciation. That’s part of the struggle for love. It’s a validation of some sort. To search for it, but you can only feel it when it’s there and when it’s gone.

There are also connective elements that relate to the struggle of being black in America. Wanting to love and be seen, but at times shunned and undervalued.

What does the wolf mean to you?

I’ve always had affection for wolves. Their duality appeals to me.

When discussing this interview with a friend, he mentioned that you have a “wolfen” look. Have you heard that before?

Wolfen?! No. I have never heard that before.

Wow. I’m surprised. You seem to embody some physical traits. While on that topic, what ‘90s horror film scared you? 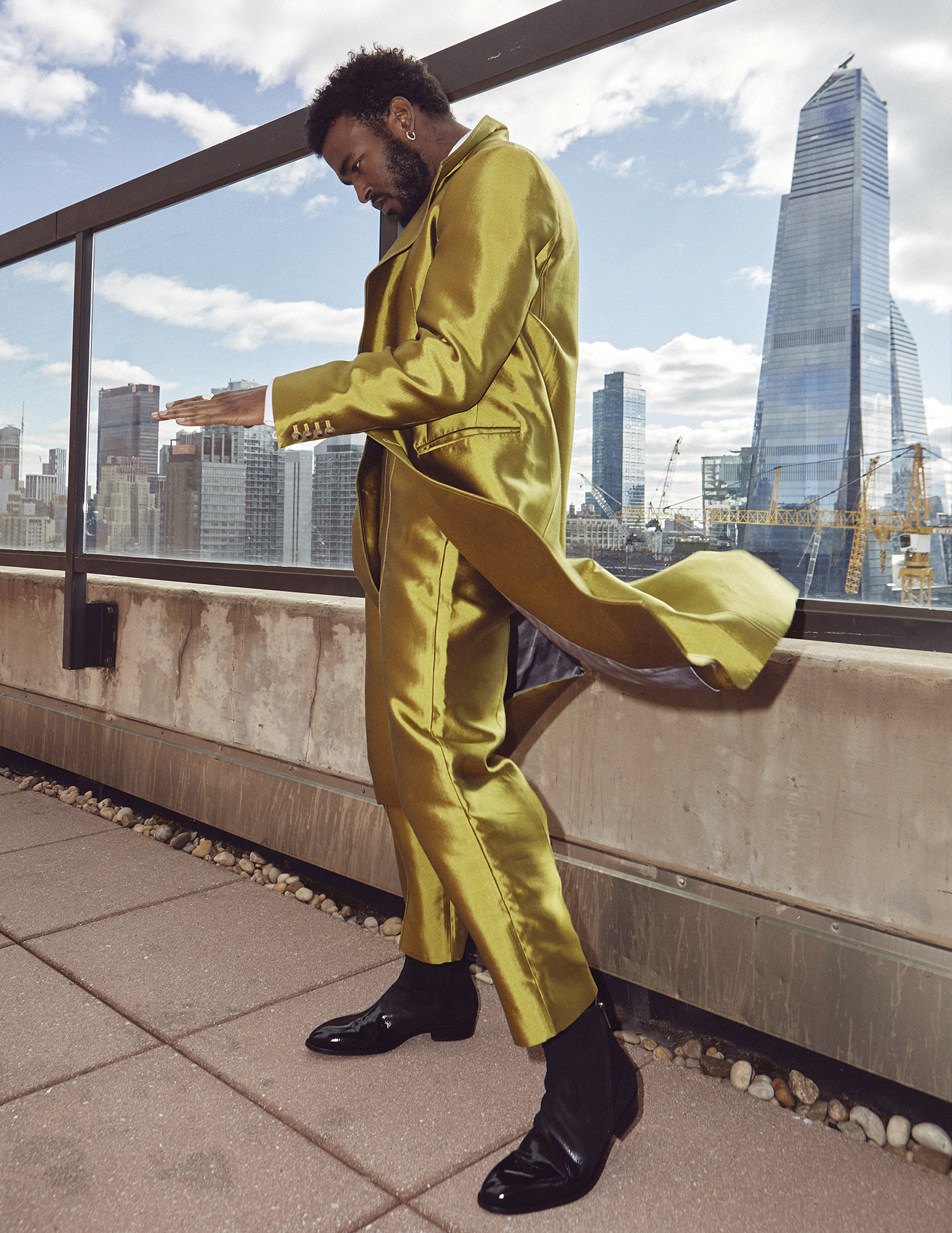 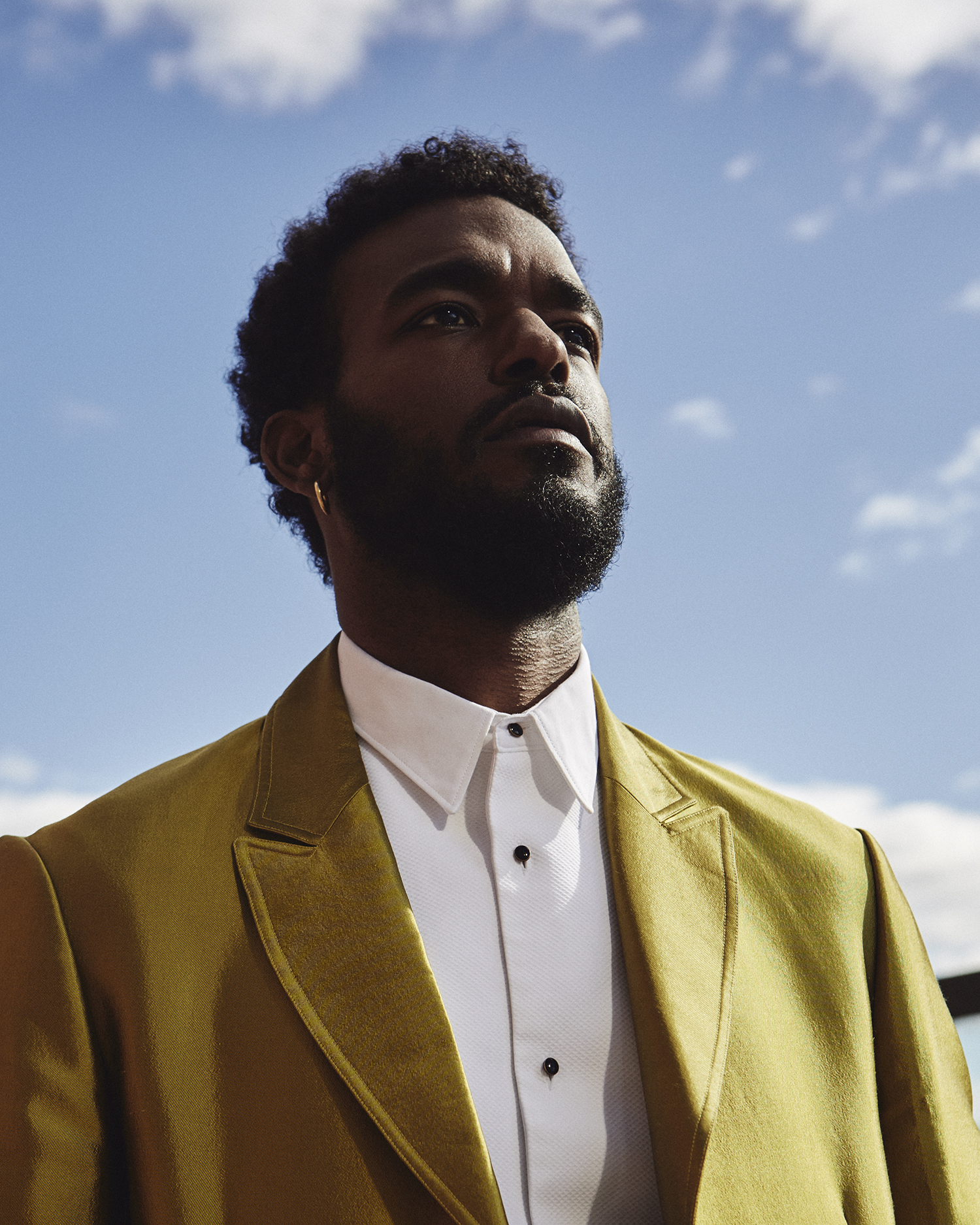 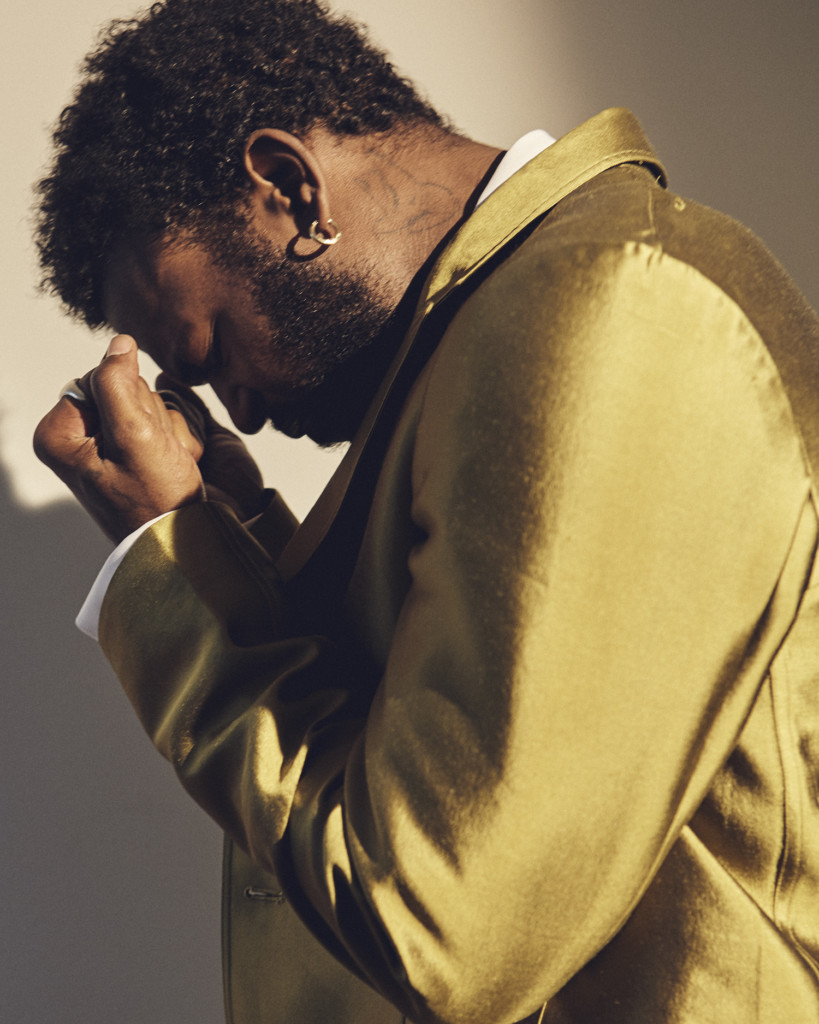 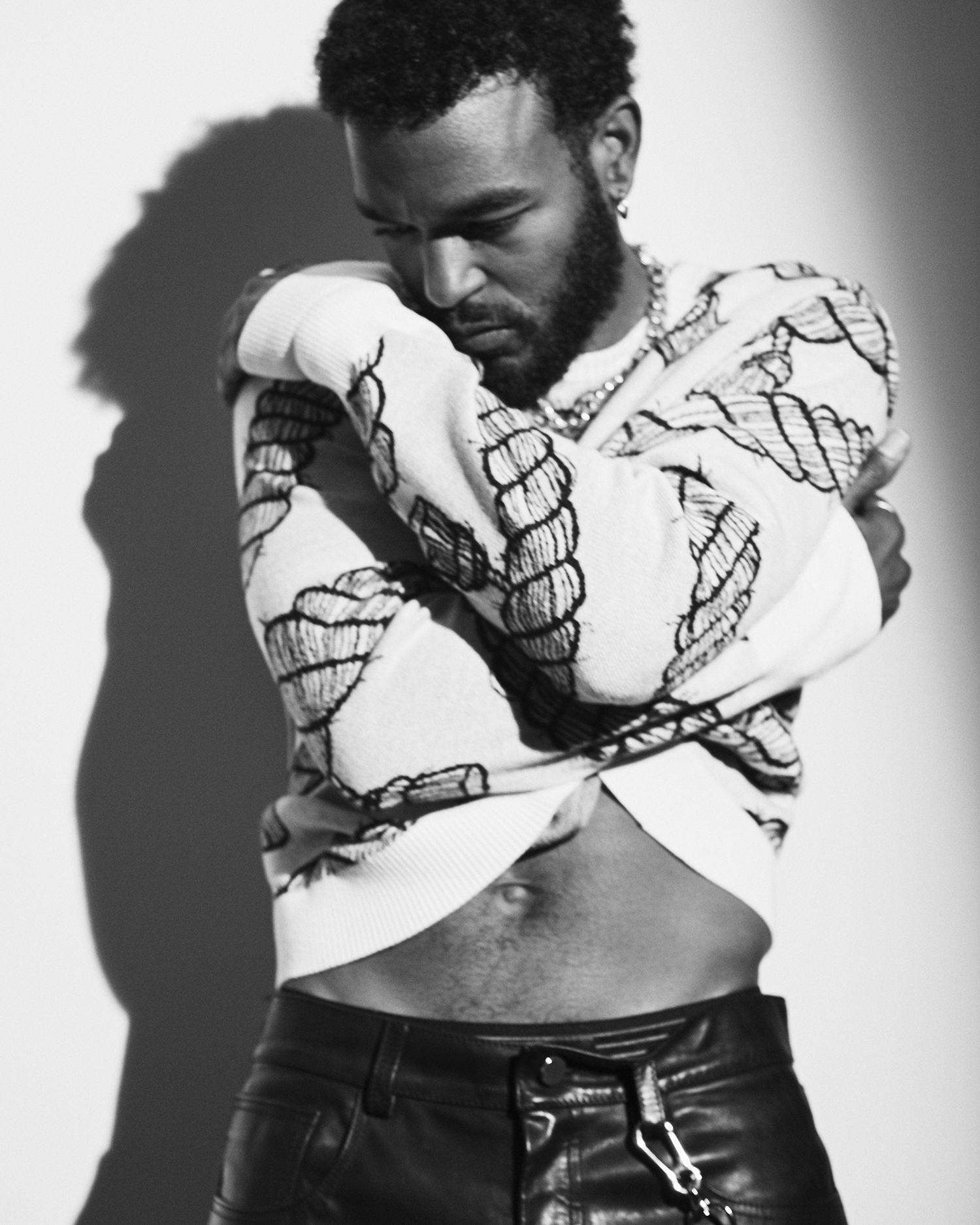 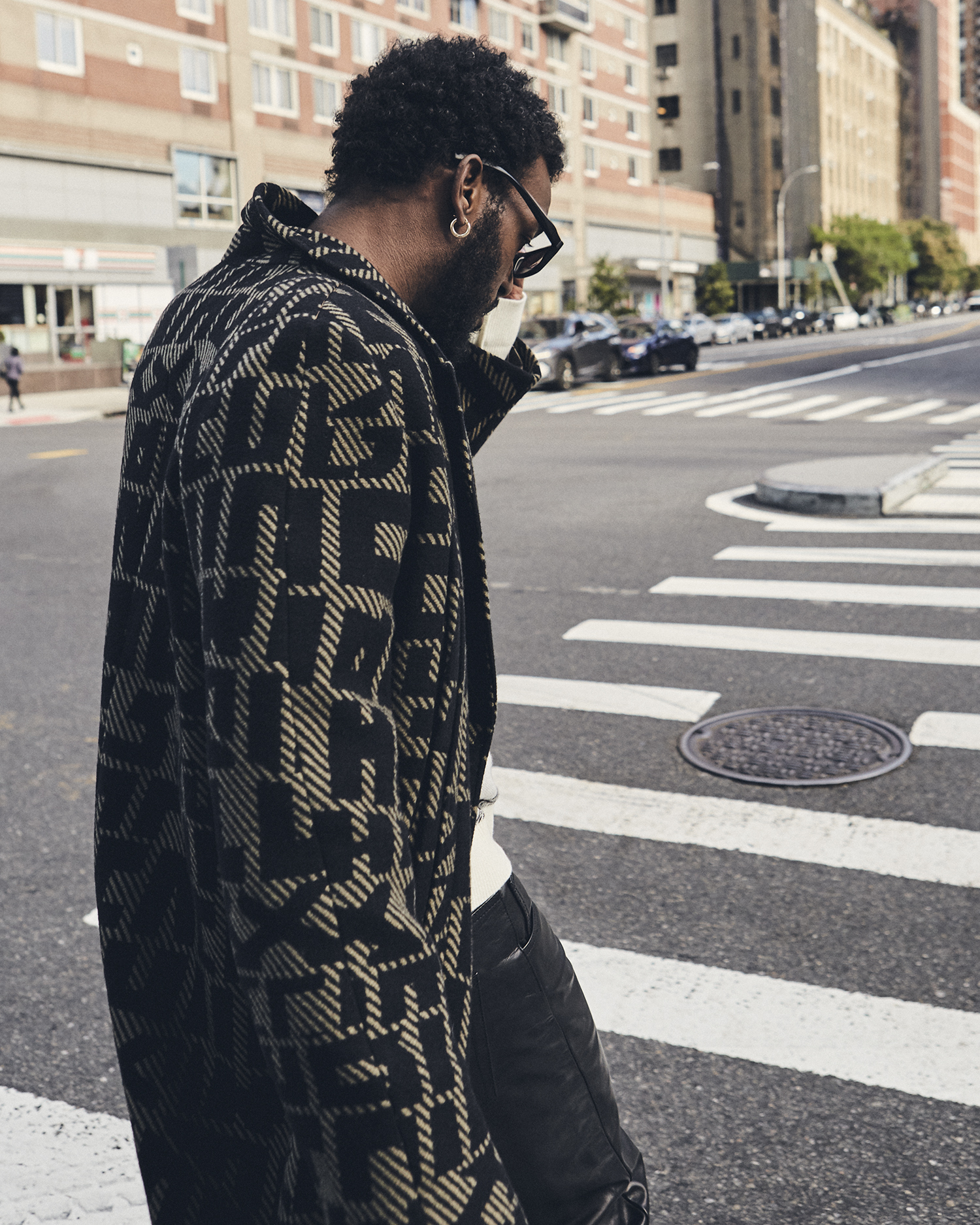 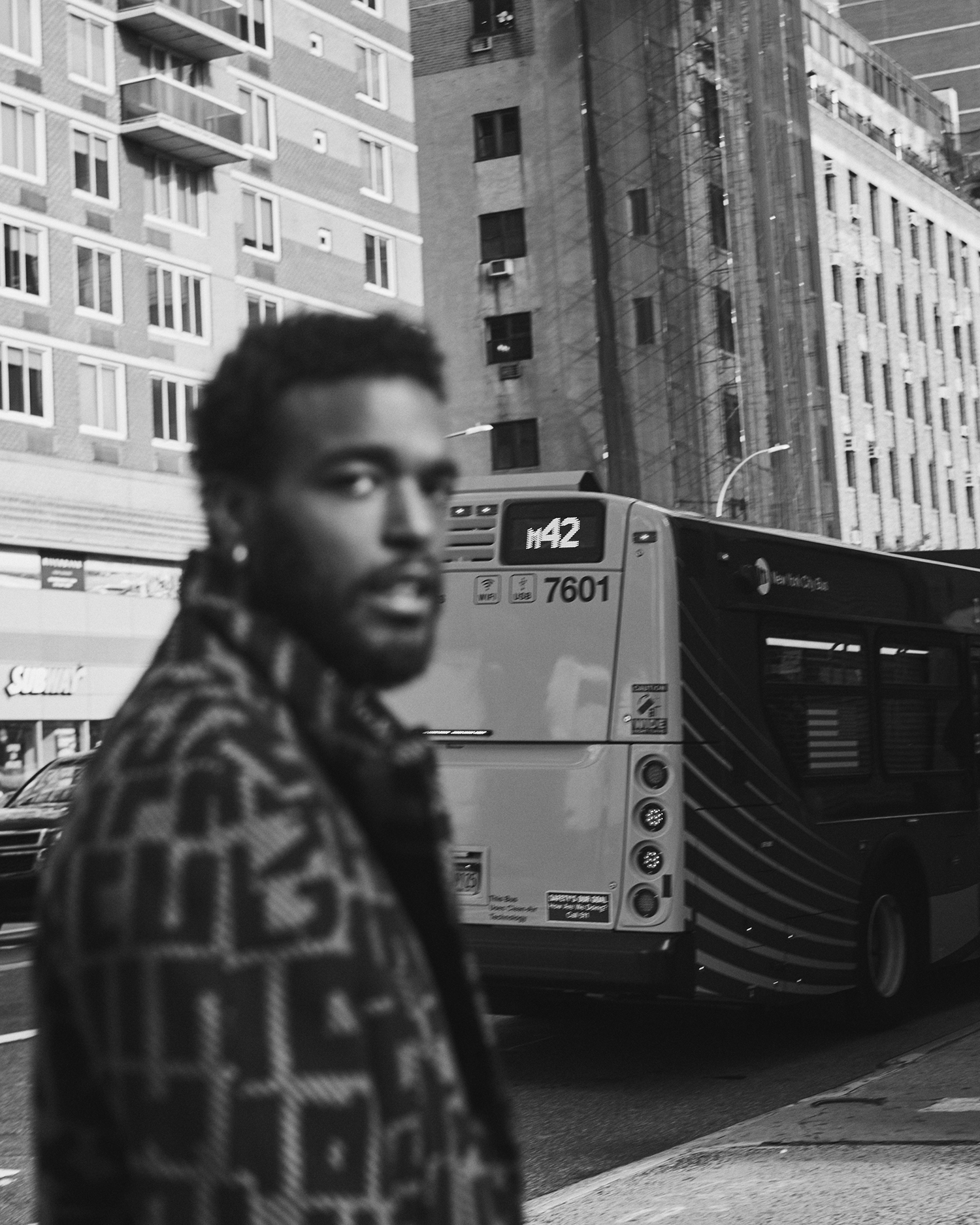 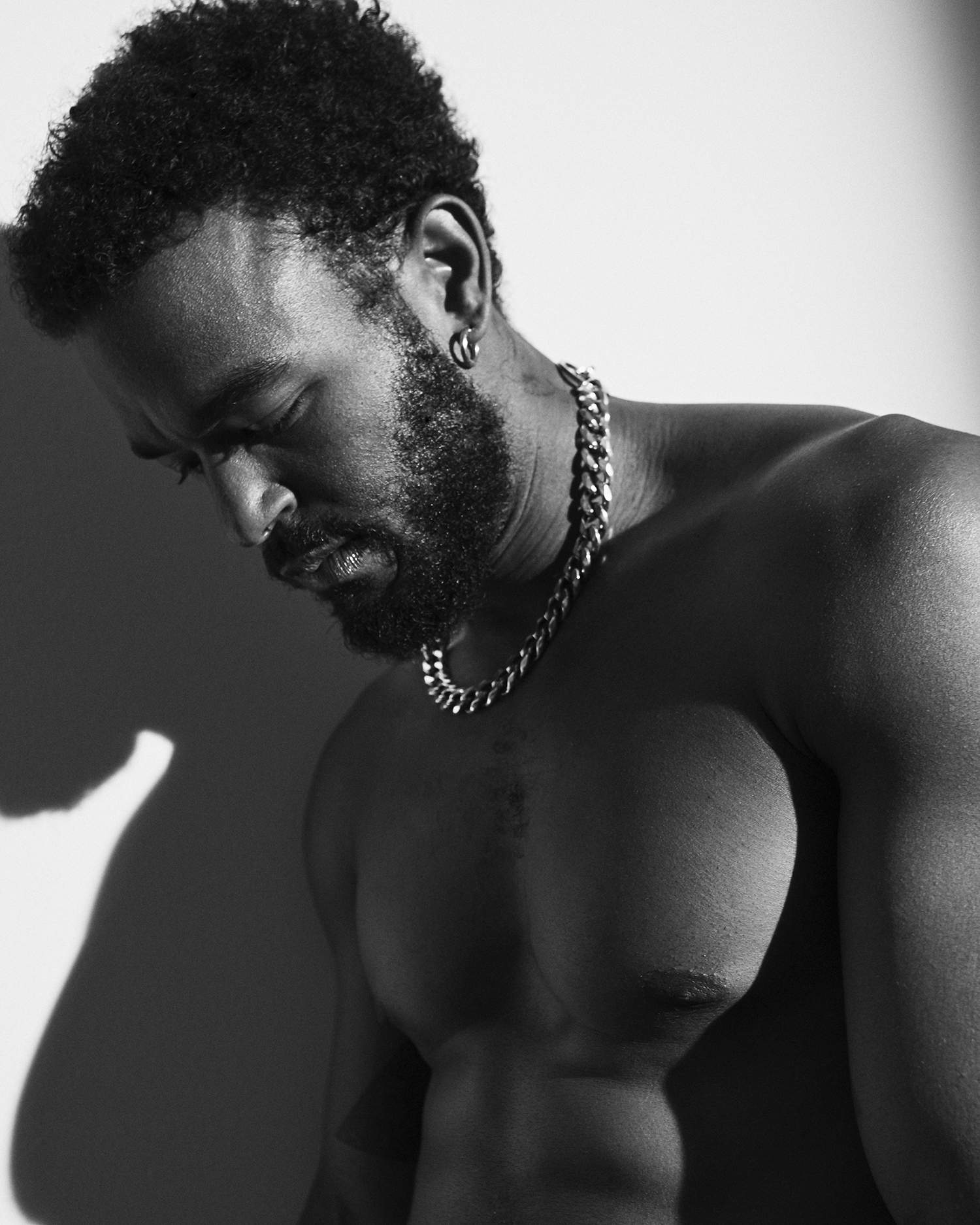 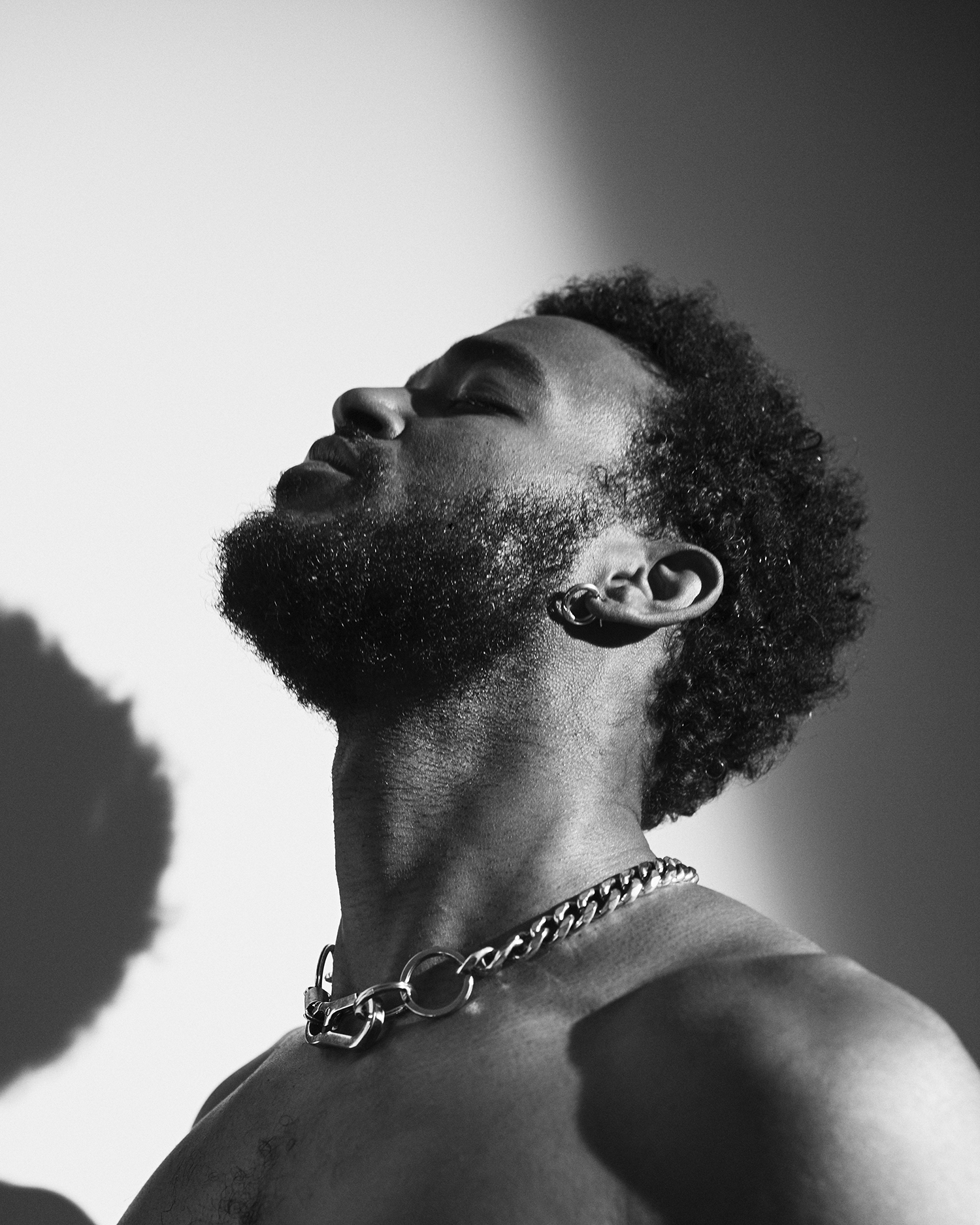 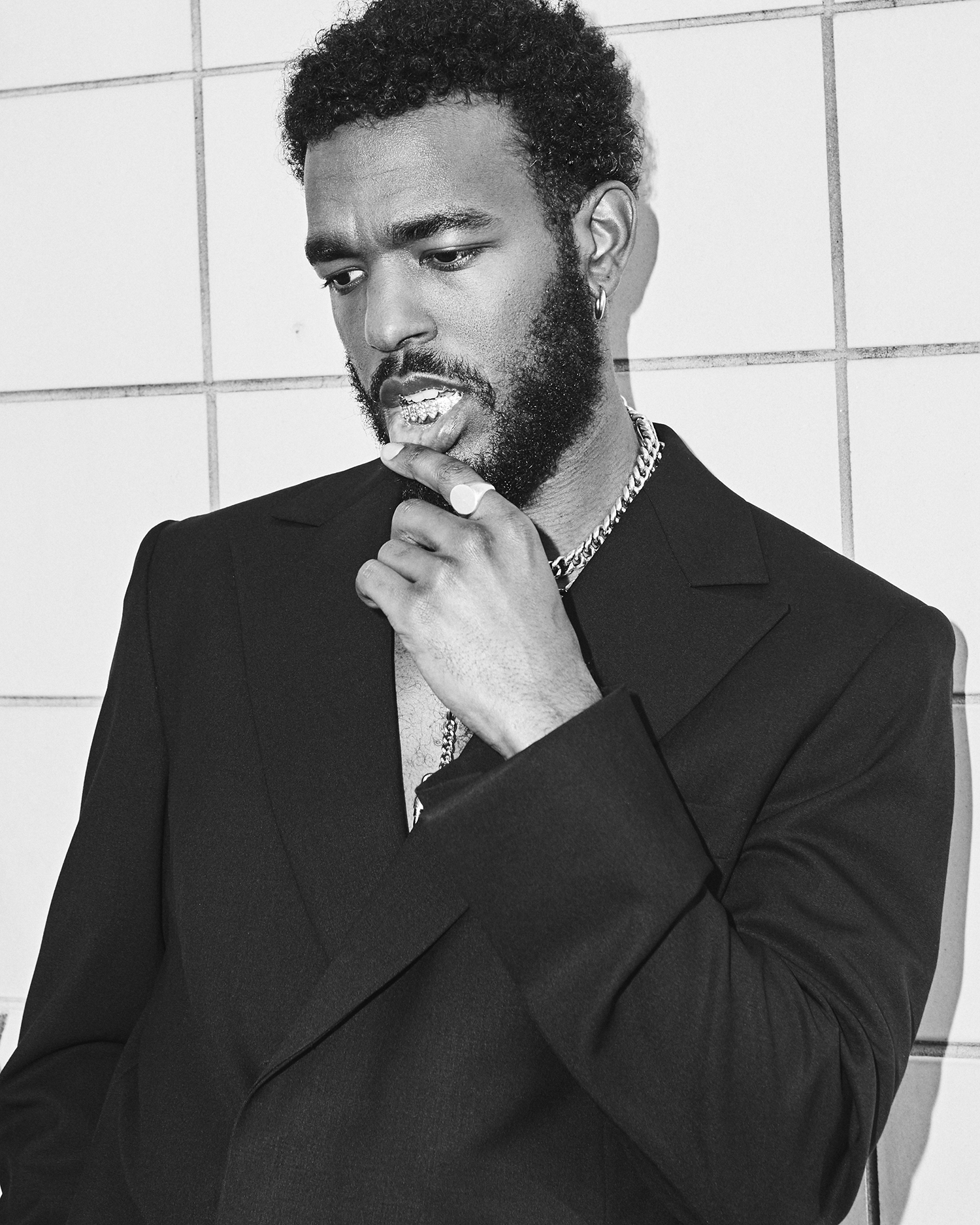 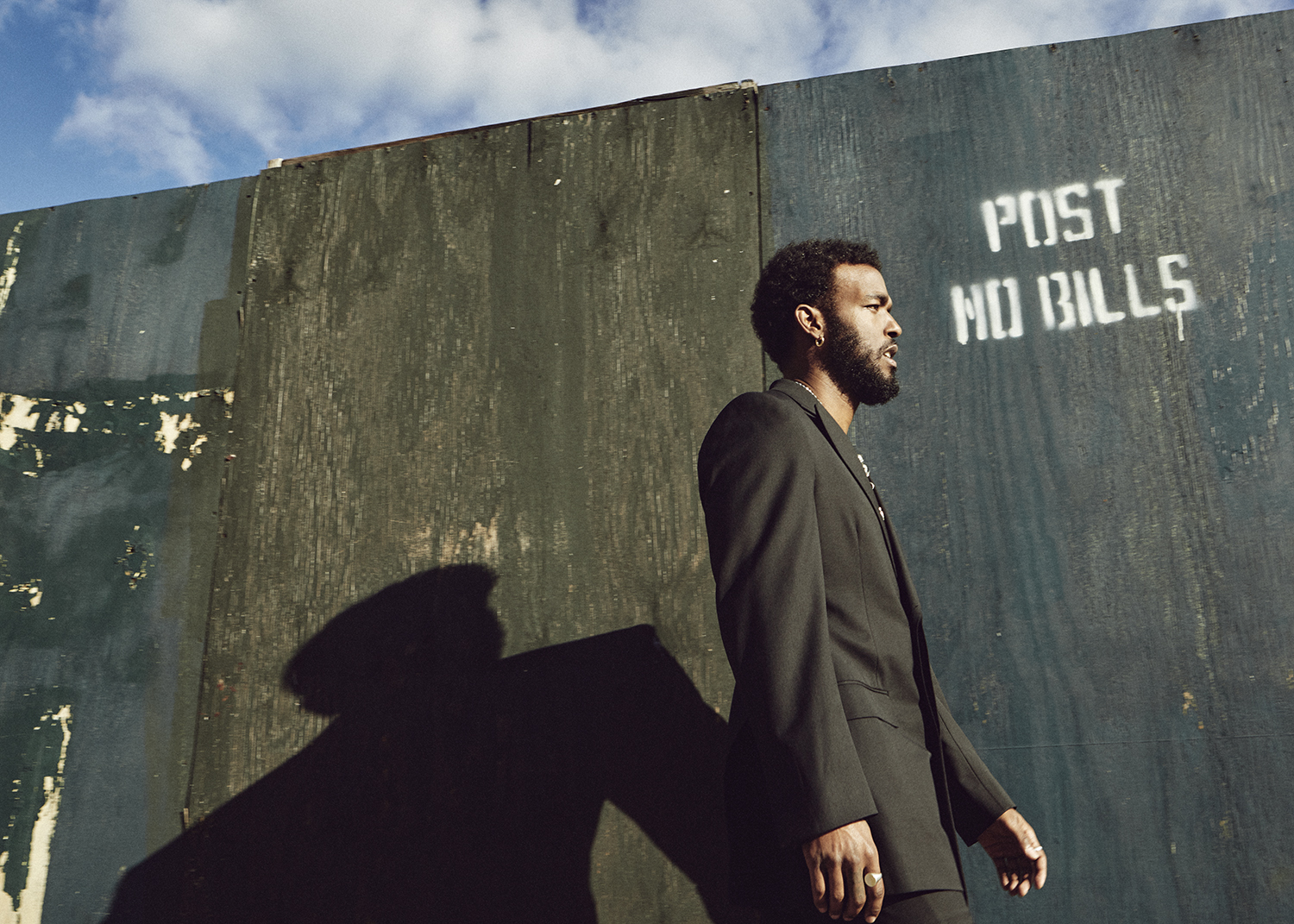 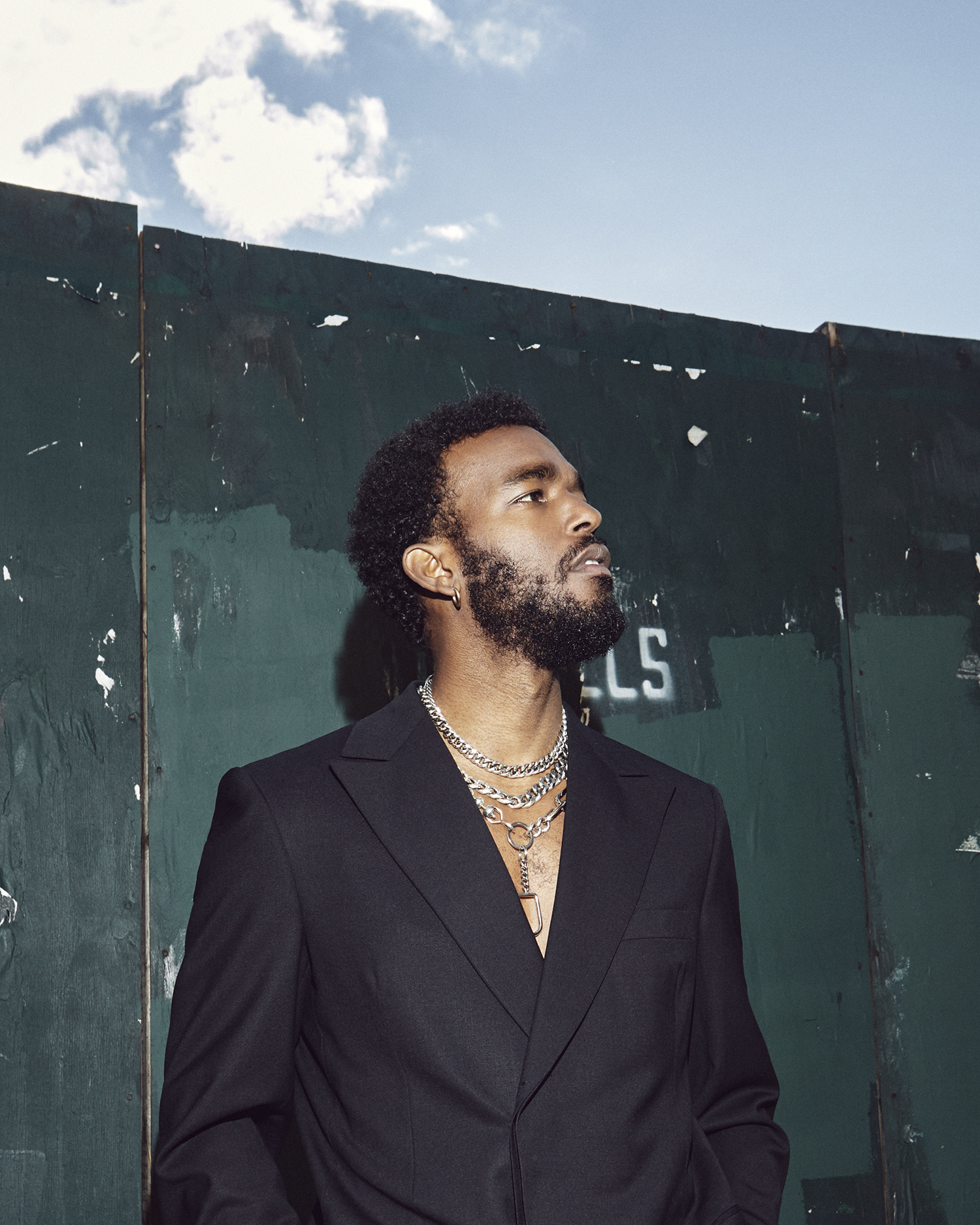 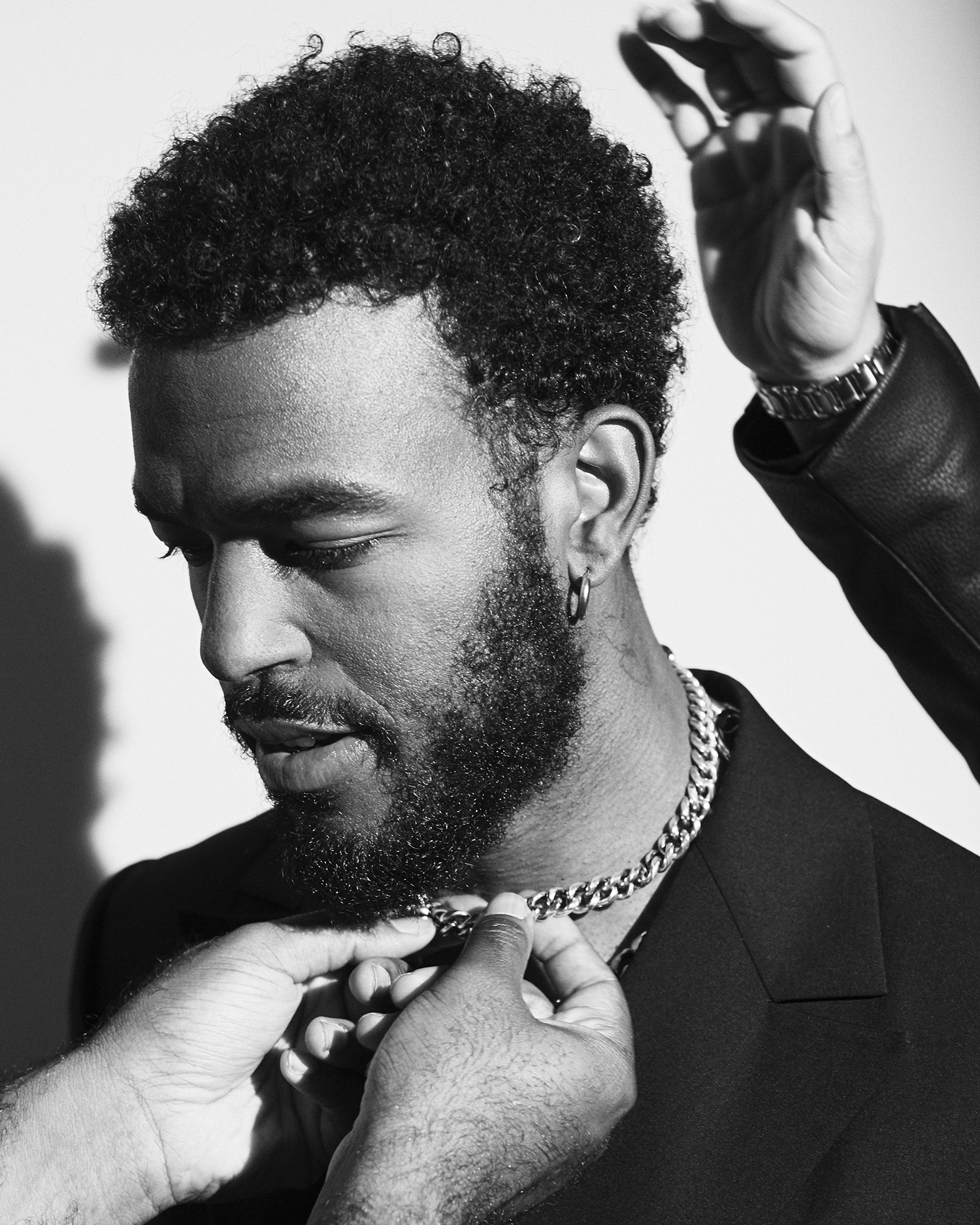 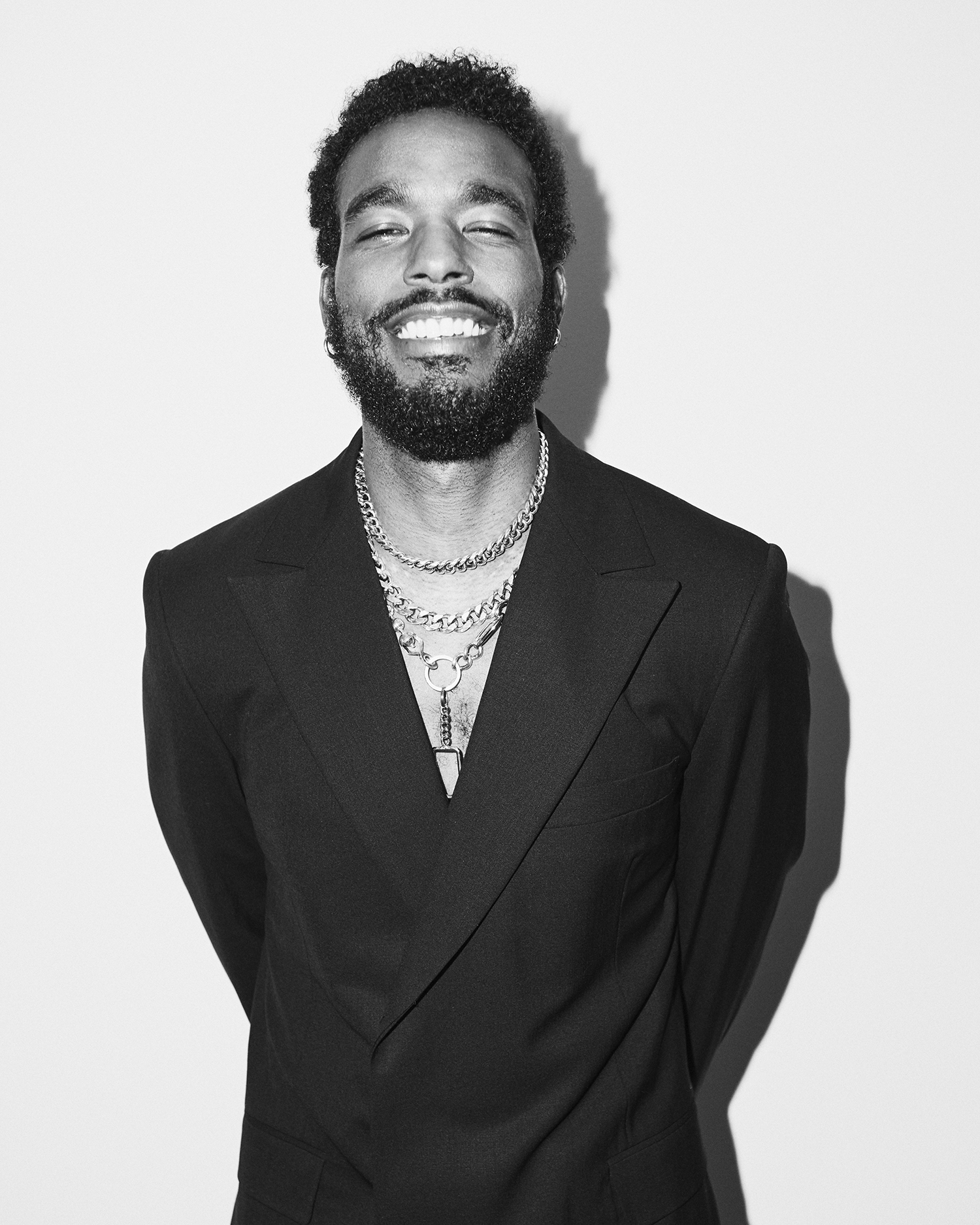 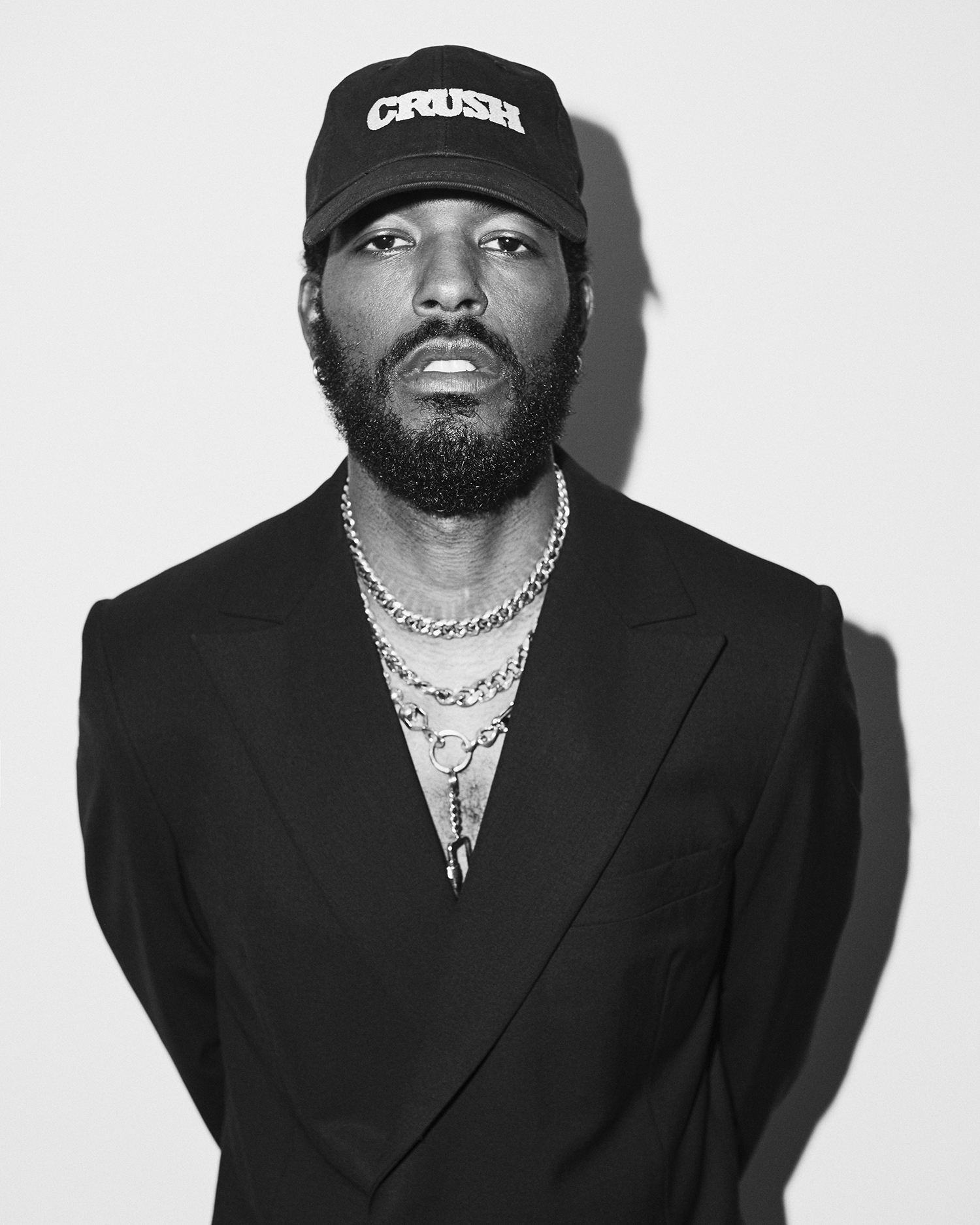 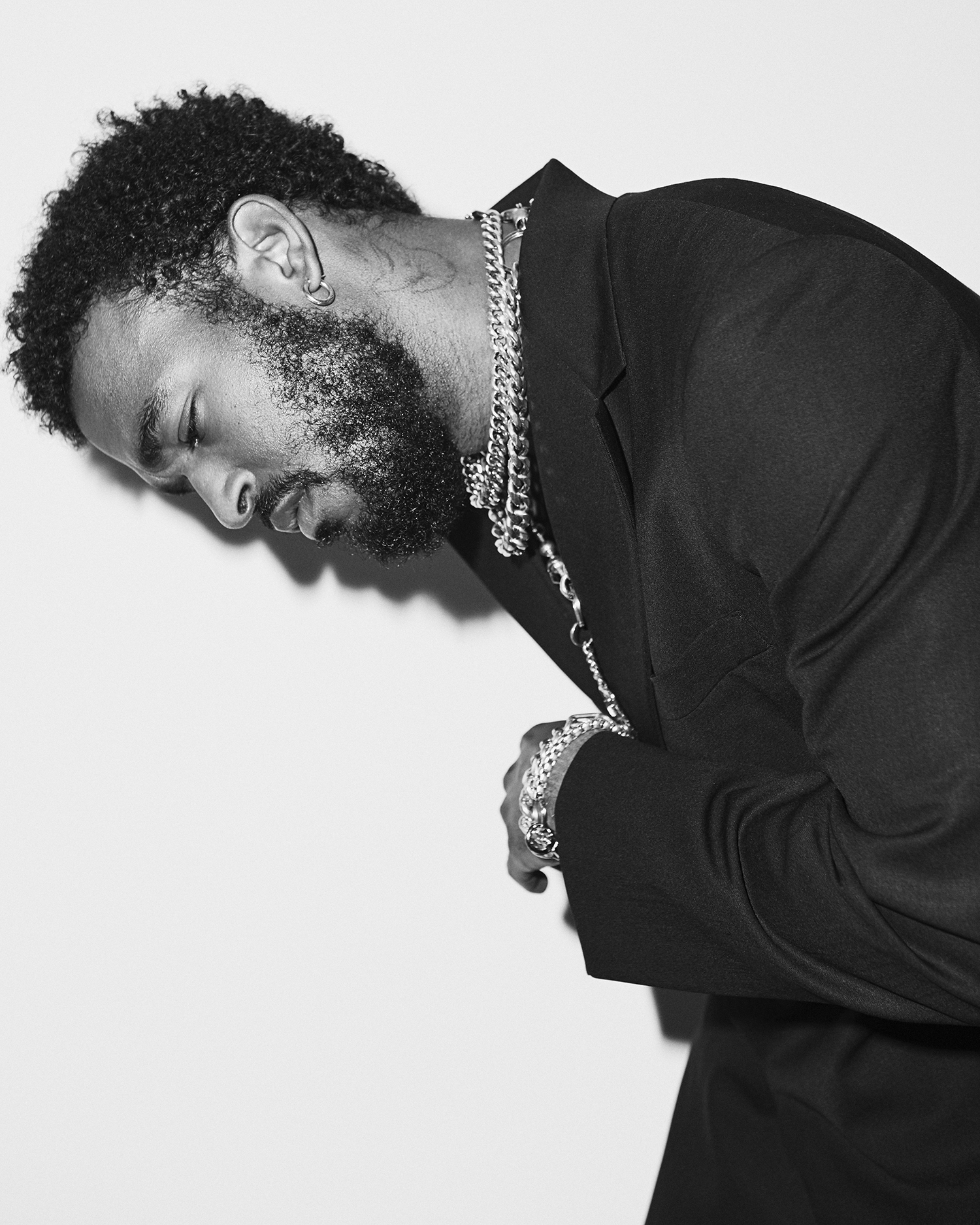 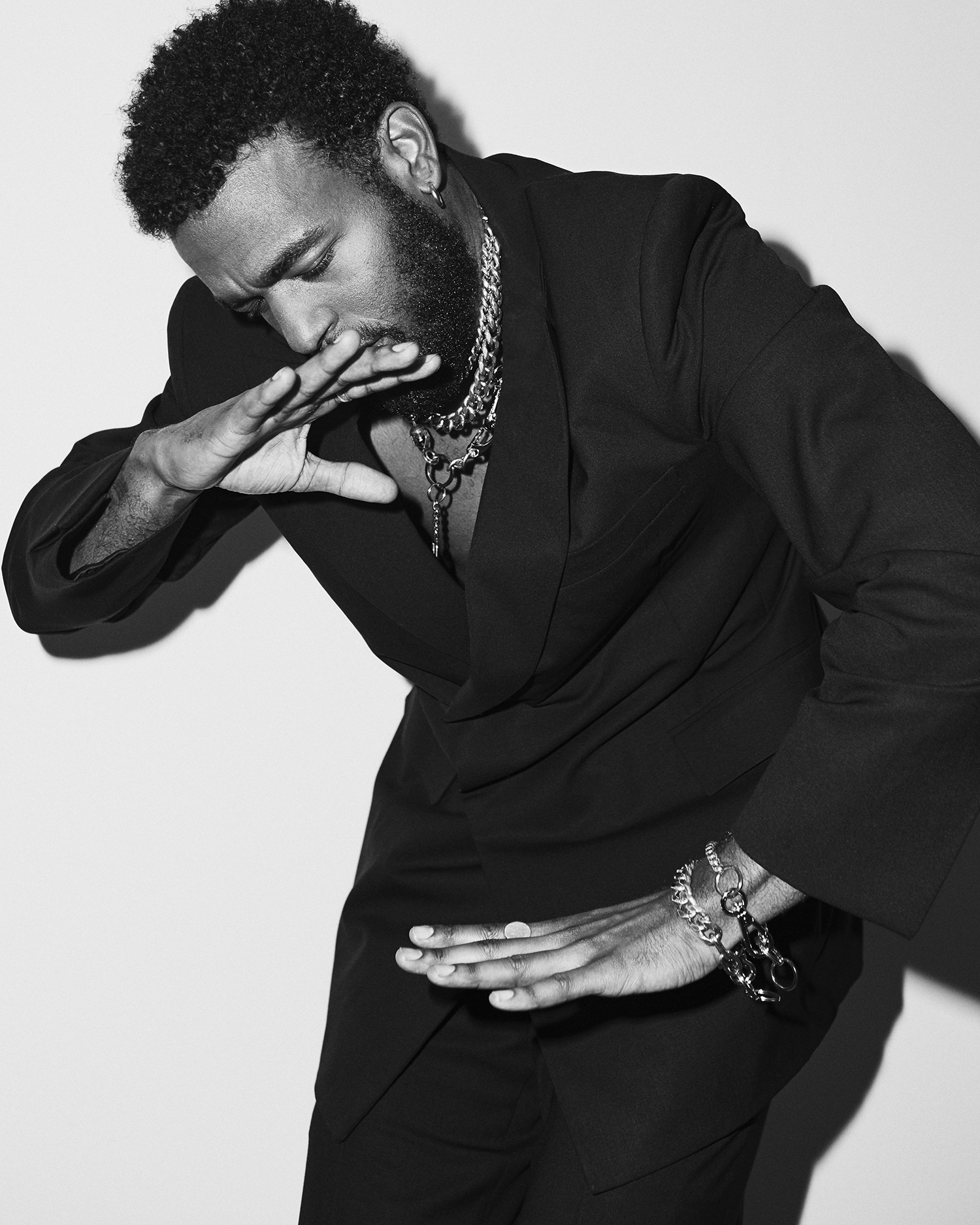