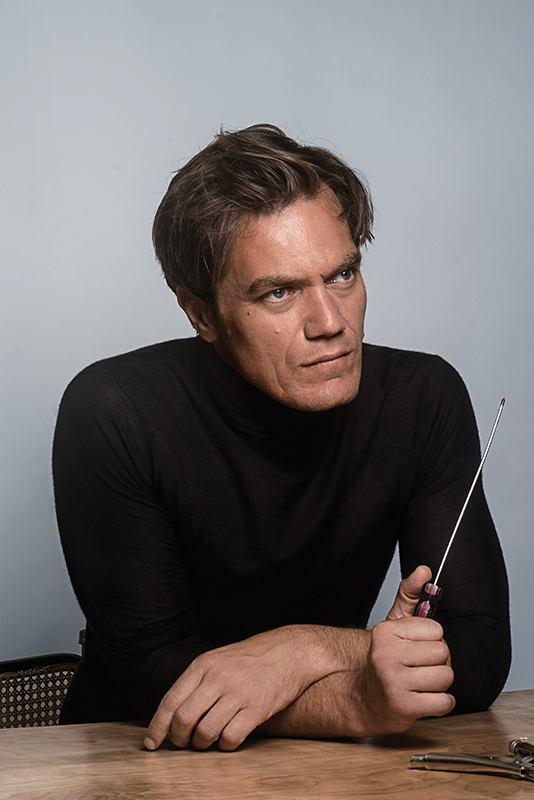 I grew up on a farm, so your Kentucky upbringing really resonates with me. I never understood fashion. How did you transition into a lifestyle where this is expected of you?
When you come to some sort of prominence, people like to send you things to wear! So I don’t really have to go shopping much anymore. Then I did that campaign for Prada, which was mind-blowing, considering that I grew up in a small city in Kentucky. To go from that to being in a Prada campaign – I never thought I would do something like that.

Do you ever wish that you could forget about all that high fashion stuff and go back to hunting for crawdads?
In my personal life, I’m very low key. Right now, I’m just wearing a t-shirt and shorts. I really only get dressed up if I am going to an event of some sort. In everyday life, I honestly try to blend in. I don’t want to live the celebrity life. I don’t really think of myself as a celebrity, which probably sounds like bullshit.

That’s very humble!
I mean, being a celebrity was never really what I was after. I just wanted to act and I’ve done it enough times that people I run into have seen me do it somewhere.

That connects to your performance in Long Day’s Journey Into Night. Your character is both self-aggrandizing and brash but also very self-deprecating, and it seems that you’re the same way in your personal life.
Humility is important, but I’m not humble because I want people to think I am a good person. I’m humble because I know how little I know, and how little all of us know about pretty much everything. And even if you spend your whole life learning how to do something, you’re only going to figure out part of it. You can always be better. No matter what you do, you can always be better. You have to take that approach; otherwise, you won’t survive. There are so many people who want to be actors, and so many mediocre actors. They don’t make a living. So if you want to make a living, you have to pursue it pretty feverishly.

What’s the difference, then, between a mediocre actor and a great actor?
The amount of work you put in it. I was reading Andre Agassi’s book and he said something like – if you take the top 100 tennis players, they pretty much do all the same stuff. They all know the same strokes, and their skill levels are pretty similar. It’s the ones who work the hardest who are successful. It’s about devotion. It’s about going beyond, beyond even what is reasonable. If you’re doing something like Long Day’s Journey Into Night seven times a week, there will be moments where you feel like you just can’t do it. You’ll be pushed to the limits of yourself. In situations like that, people who are mediocre just throw in the towel. People who aren’t mediocre say, “Here I am, and I love it.”

How do you step away from that when the play ends for the night, or at intermission?
Honestly, I do it very easily. I’ve been doing this a long time and I don’t like to waste energy. There’s no point in being emotional in my dressing room. No one is seeing it. When I’m done, I’m done. The idea is to leave it all on the stage. Actually, when I’m done for the night, I feel good. After a strong show, I feel gratified.

What are you working on this year?
My next project is with Guillermo del Toro – The Shape of Water. I’m very excited to work with him. I have a movie coming out in the fall that I’m very excited about as well called Nocturnal Animals. It’s directed by Tom Ford, and also includes Jake Gyllenhaal and Amy Adams. It’s a great script and I love the story.

See more on Michael, and the other men we are featuring in issue, “Men At Work”, here 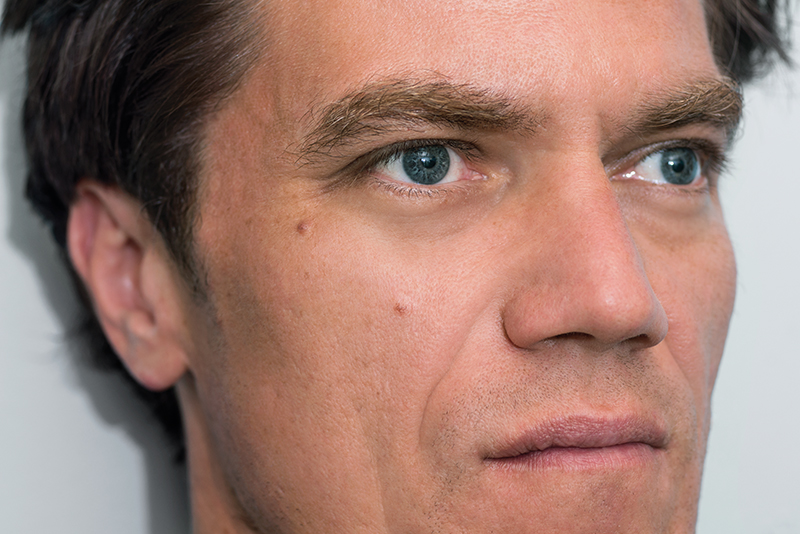 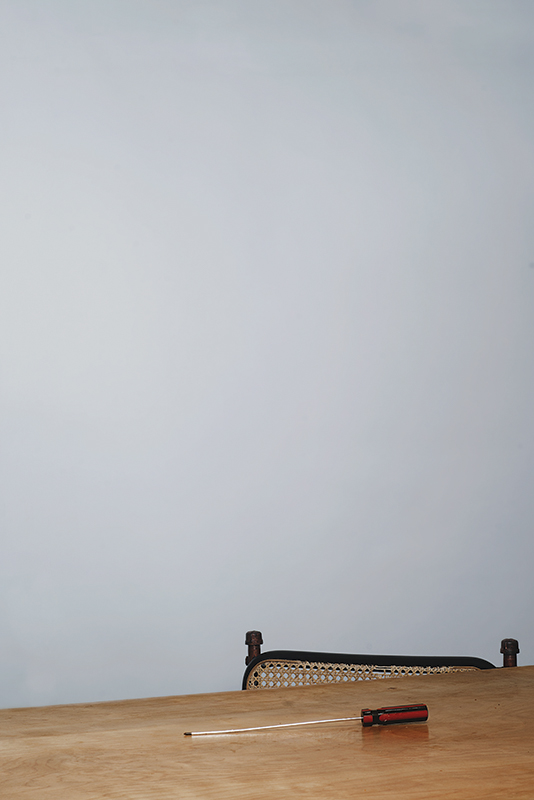 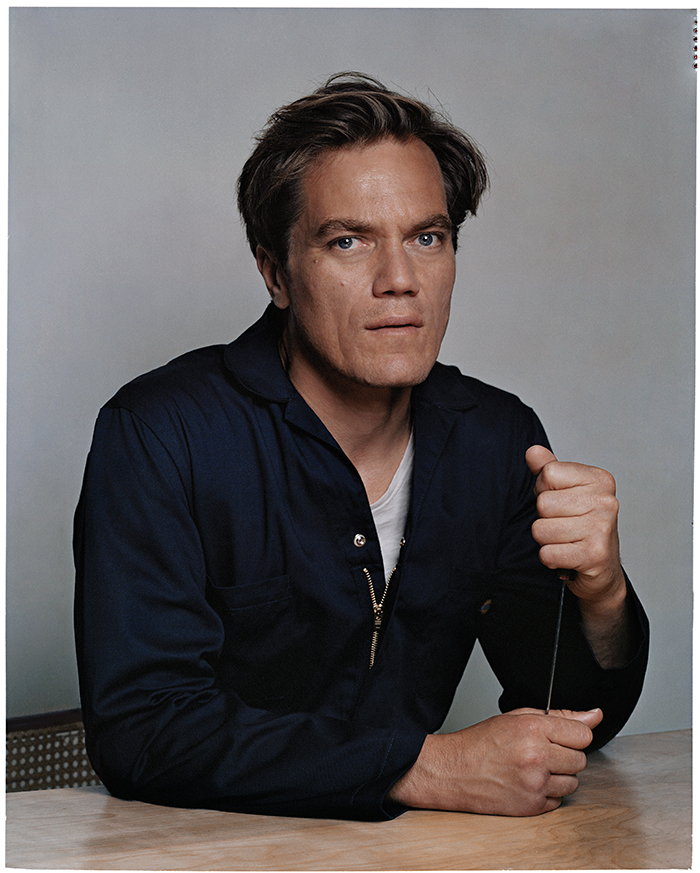 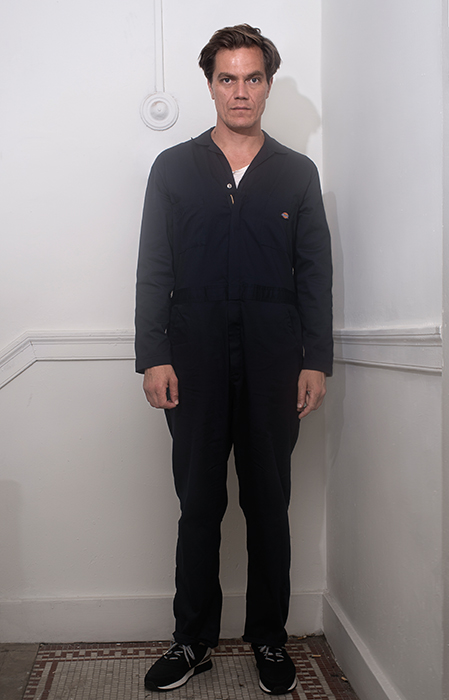 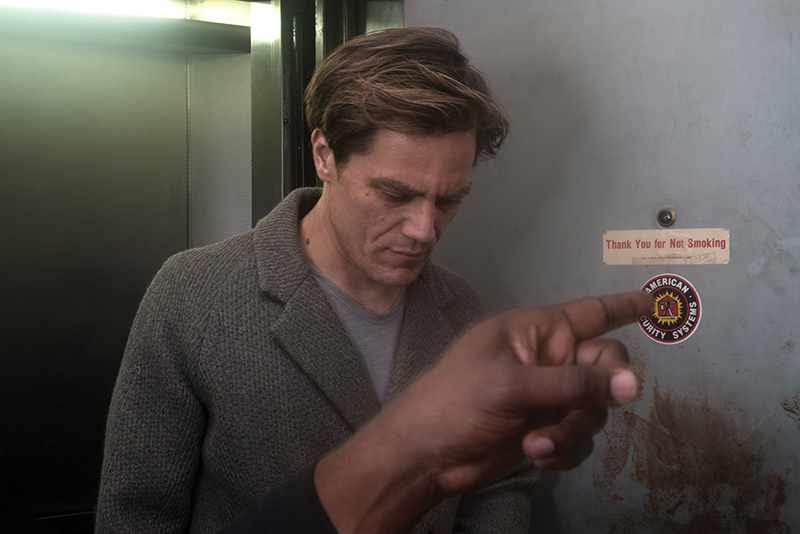 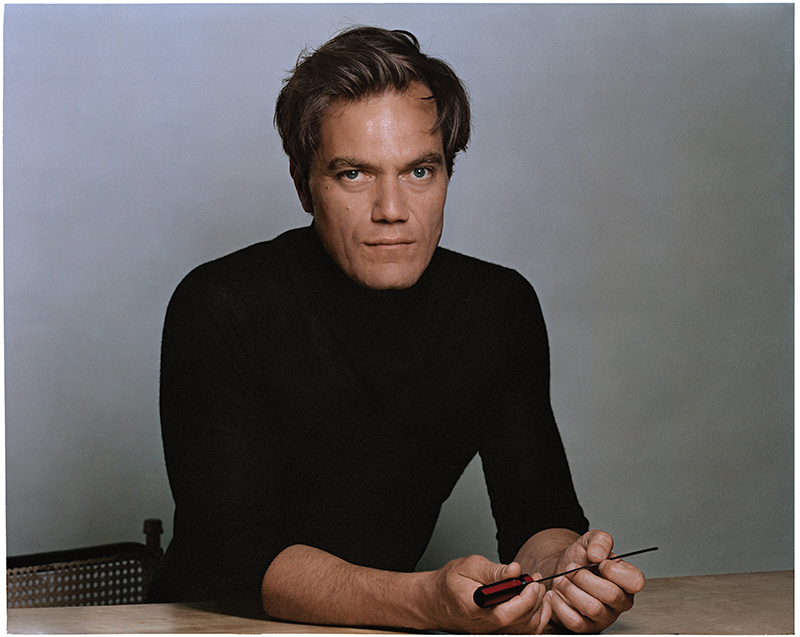 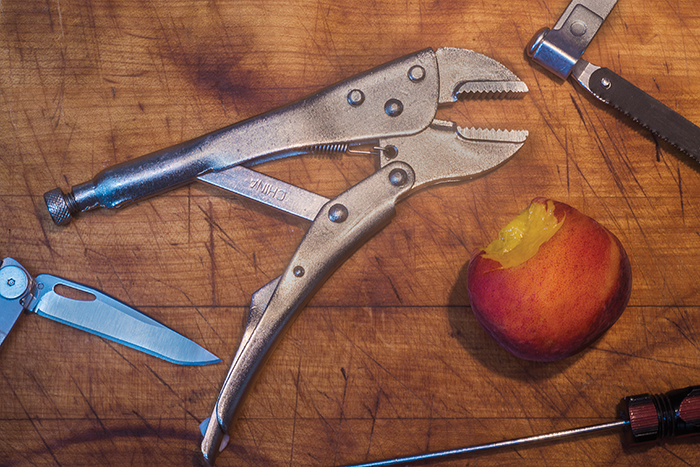