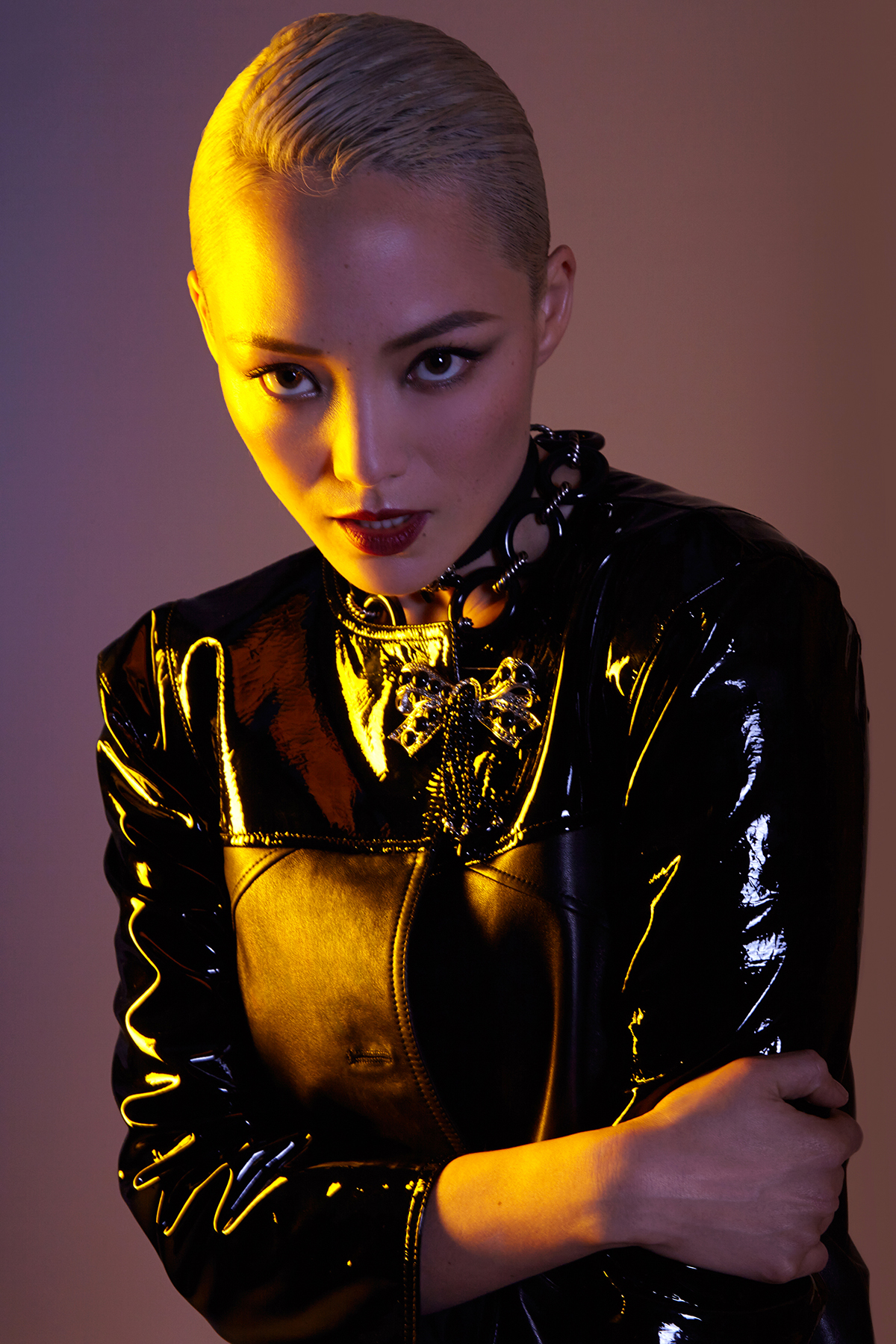 What is the first thing you did this morning?

I drank cold brew coffee that I made myself (you let the ground coffee sit in water overnight). Then I went to the acupuncturist for the first time in my life and he told me to not drink coffee. So now I’m a little confused.

Do you dream in French or in English?

I have no idea to be honest. Dreams are subconscious, so I guess French mostly? But also English… I know I swear both in French and English so I guess dreams are the same…

Do you know anyone else named Pom?

I don’t know anyone called Pom! The only one I know of is a fictional character. Do you know Babar, King of the Elephants? (children’s books) His nephew is called Pom!

Do you easily talk to the person sitting next to you in a plane?

Yes of course I’m usually friendly to my neighbor on the plane, but most of the time I sleep on the plane almost as soon as it takes off.

Not really; but if there is a ladder I will still avoid walking under it if I can!

How do you physically train for a role like Mantis in Avengers: Infinity War? Did your boxing and martial arts skills help?

I love to train martial arts, box, and lift weights, but I’m actually one of the Avengers who gets to do less action! My character doesn’t need to. She just needs to touch someone to make him/her feel horrible or to hurt him/her, no need to kick and punch.

From what I read, Mantis’ empathic nature enables her to sense the emotions of others as “psychic vibrations.” It also sounds like a great quality for actors on set, right?

Yes, definitely! It’s important to be connected to other people’s emotions when you are an actor! And I’d say it’s a great quality to have for anyone! Not only actors.

Are you working on anything new?

I just wrapped an episode of a TV show, but I can’t really talk about it at the moment.

I can create a slight divergent squint (strabismus) with my eye on cue. Makes me look weird. Not sure it’s a talent though. 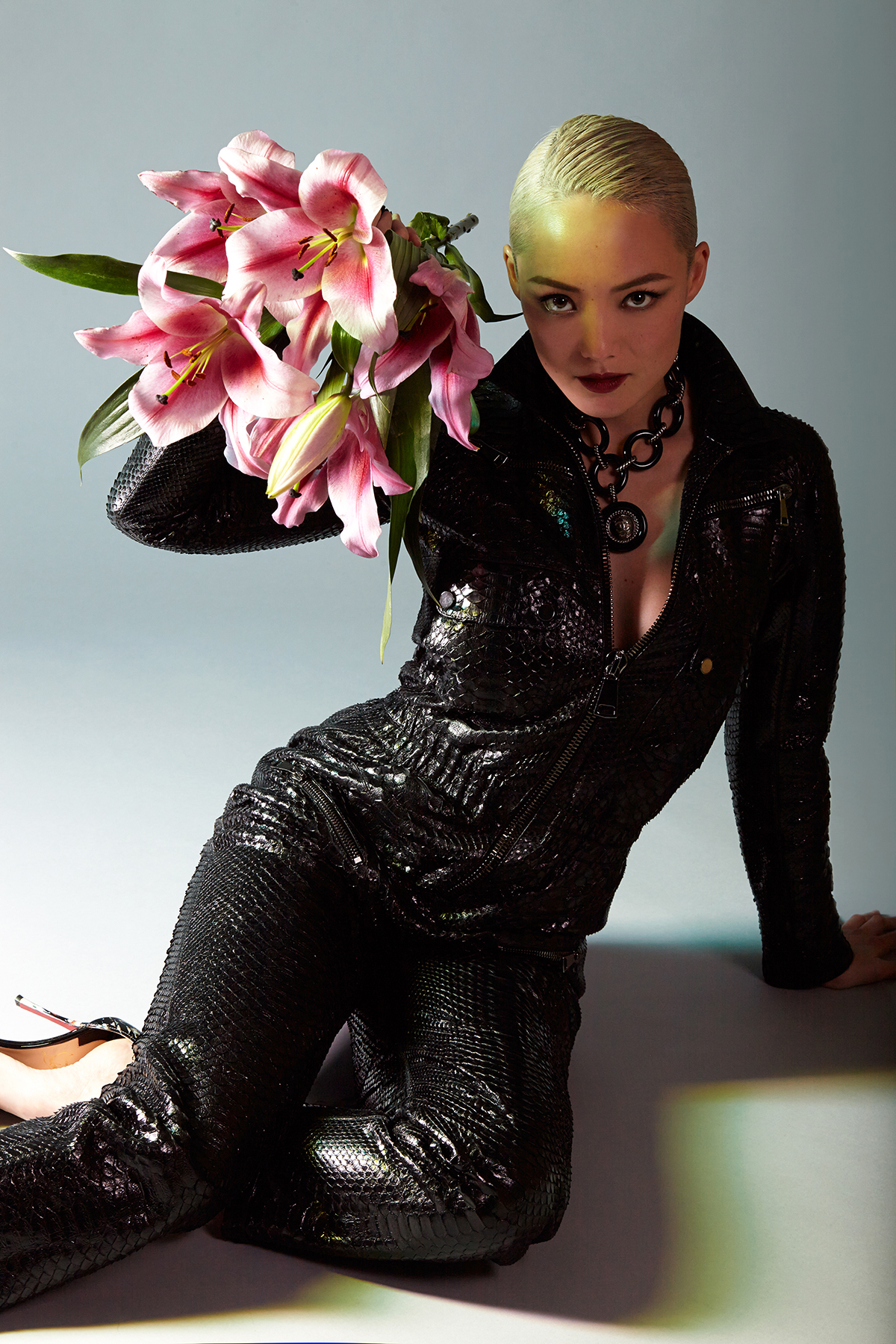 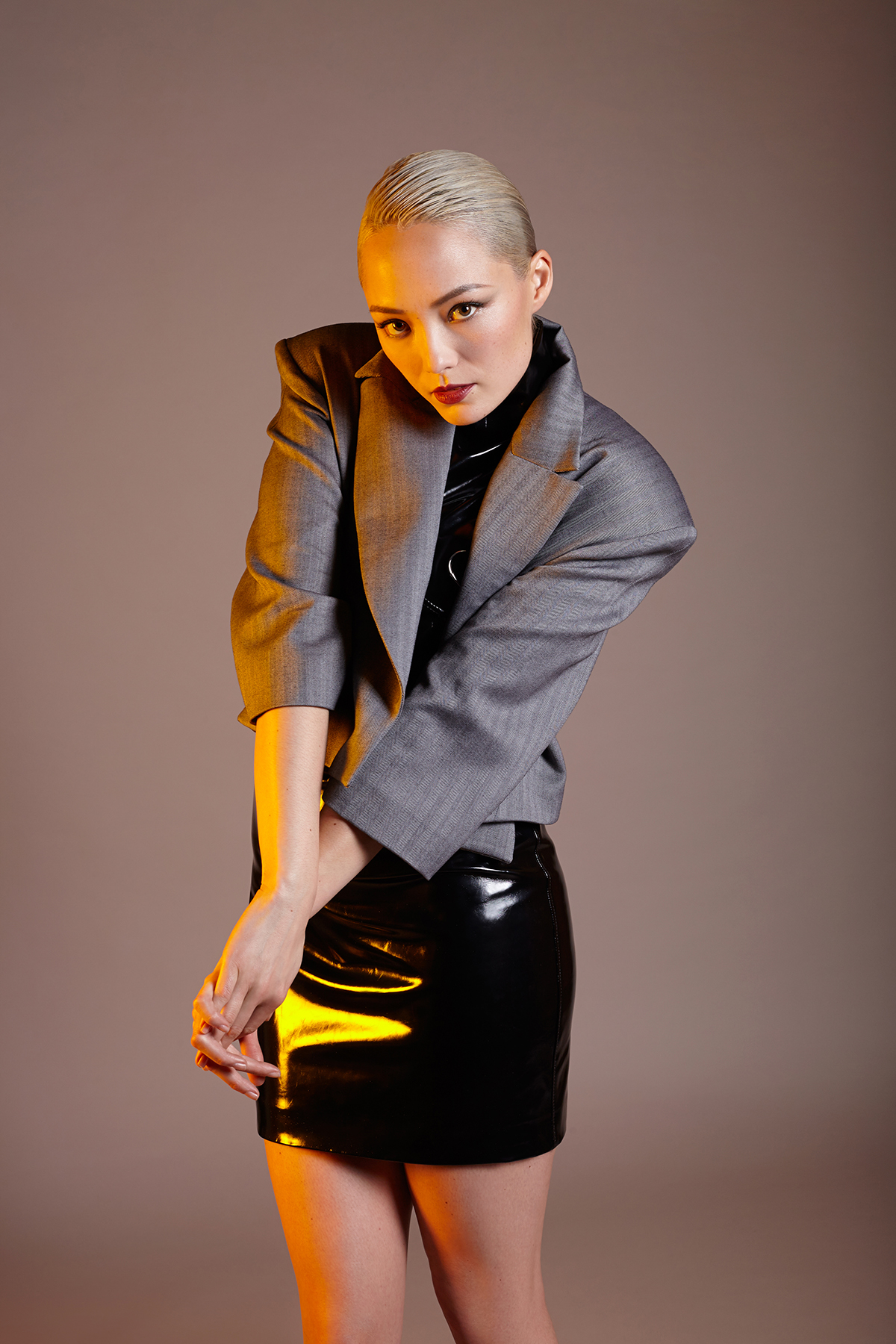 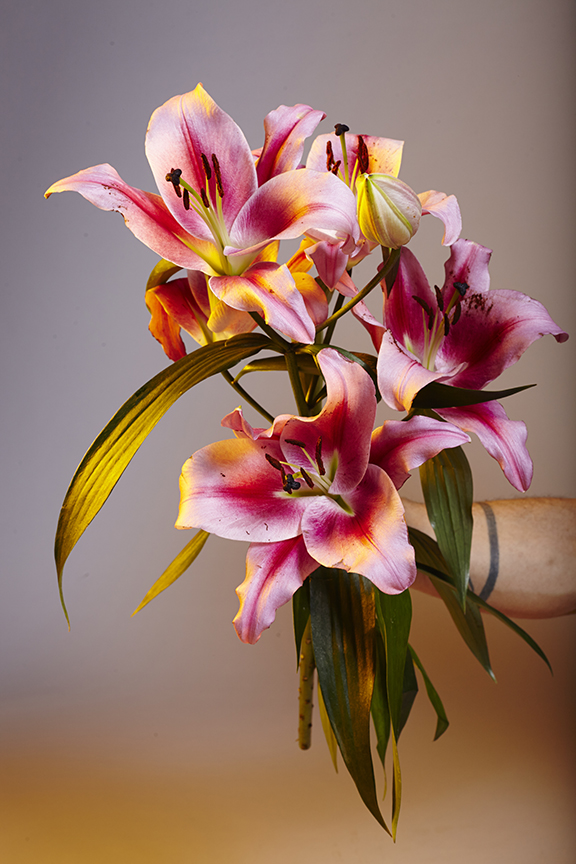 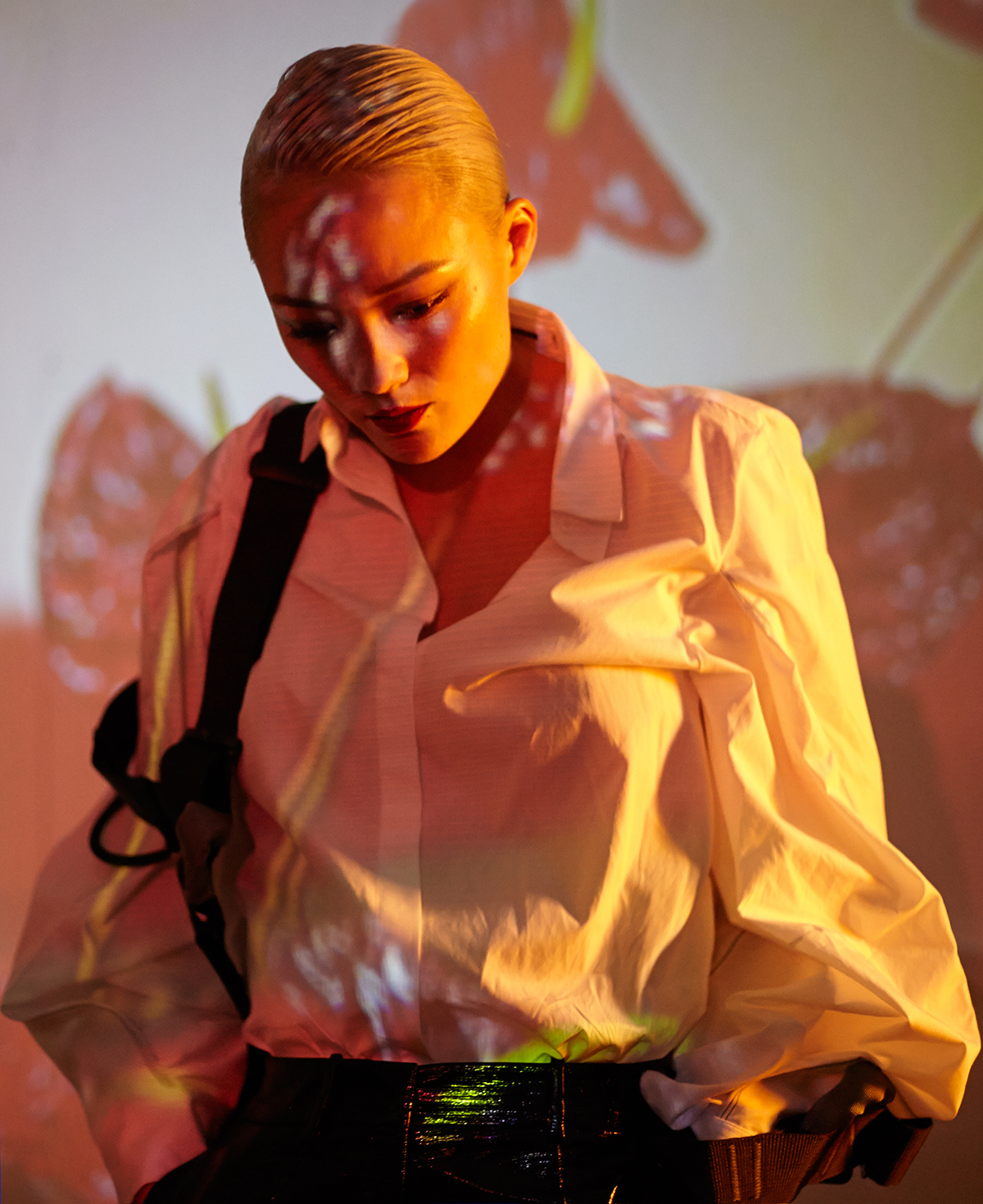 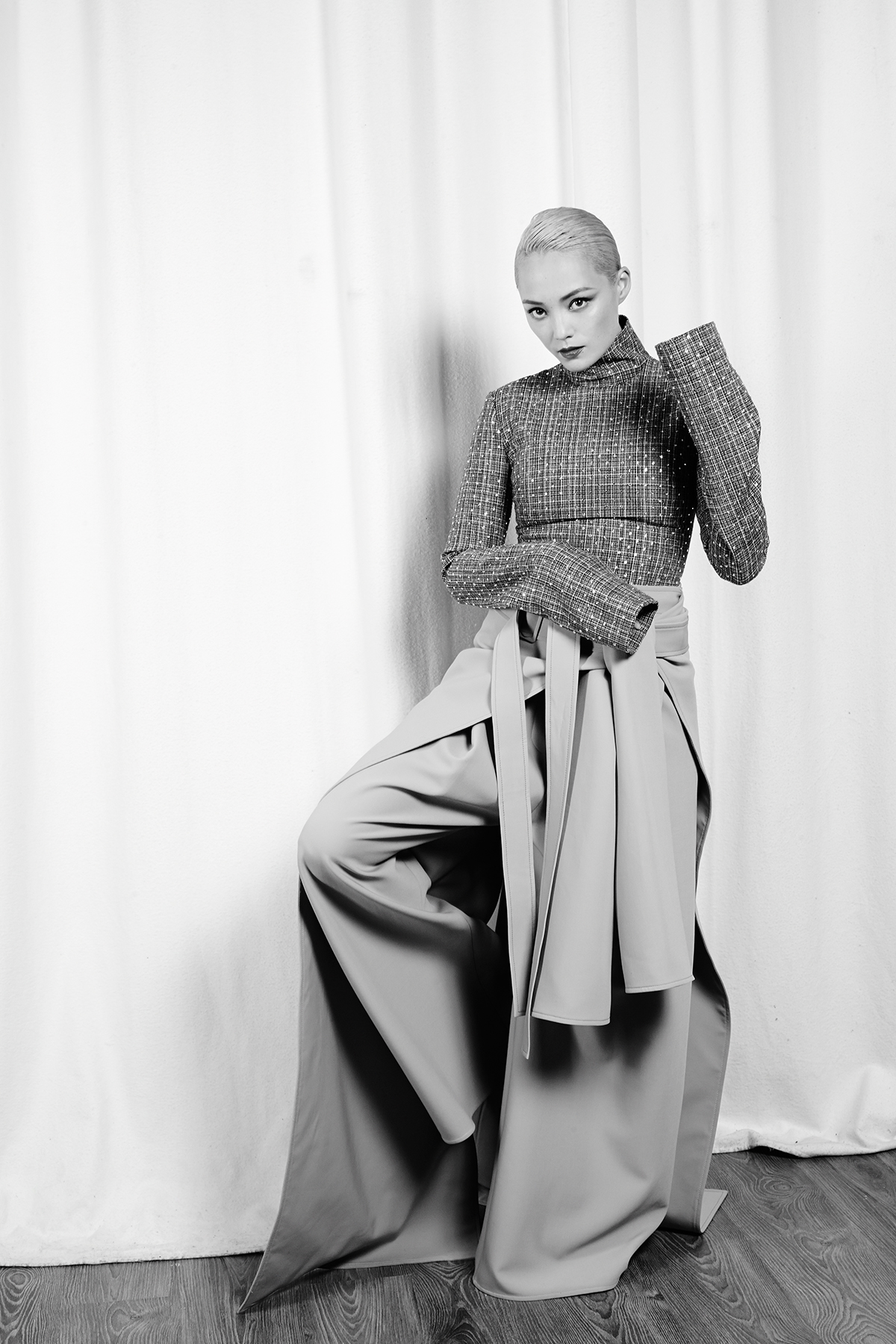 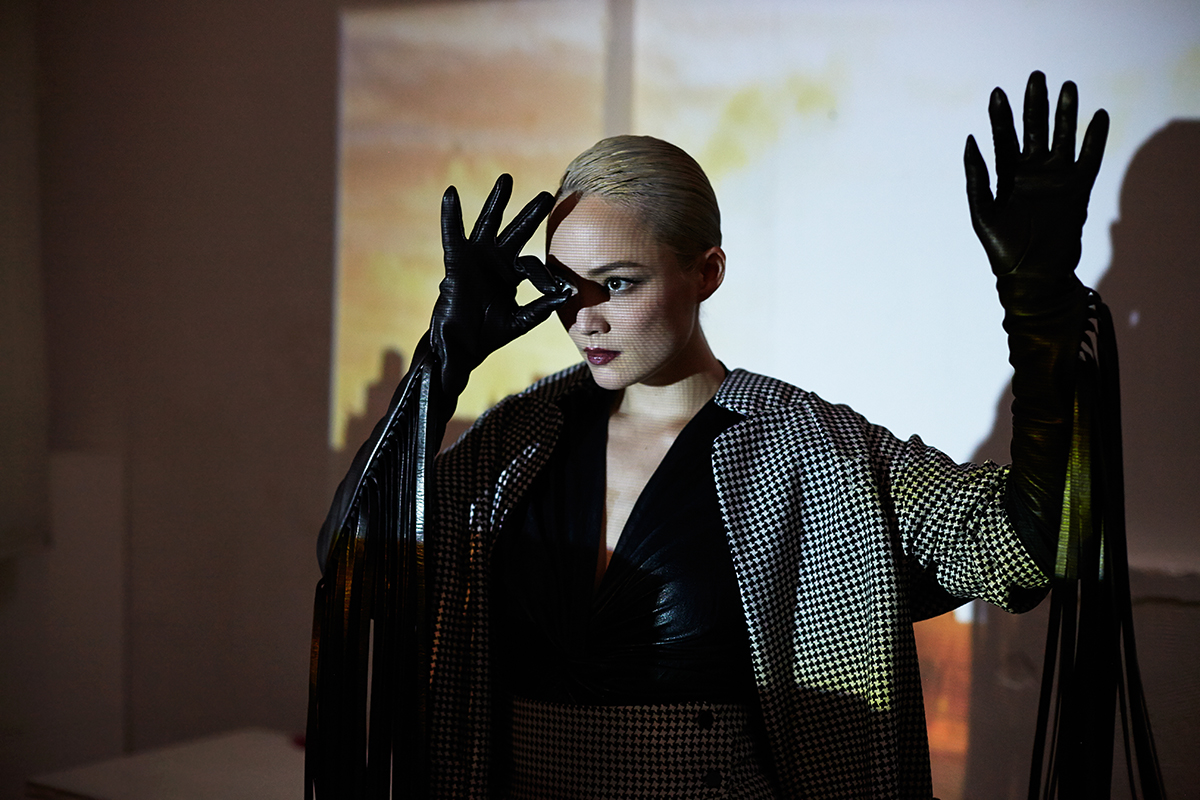 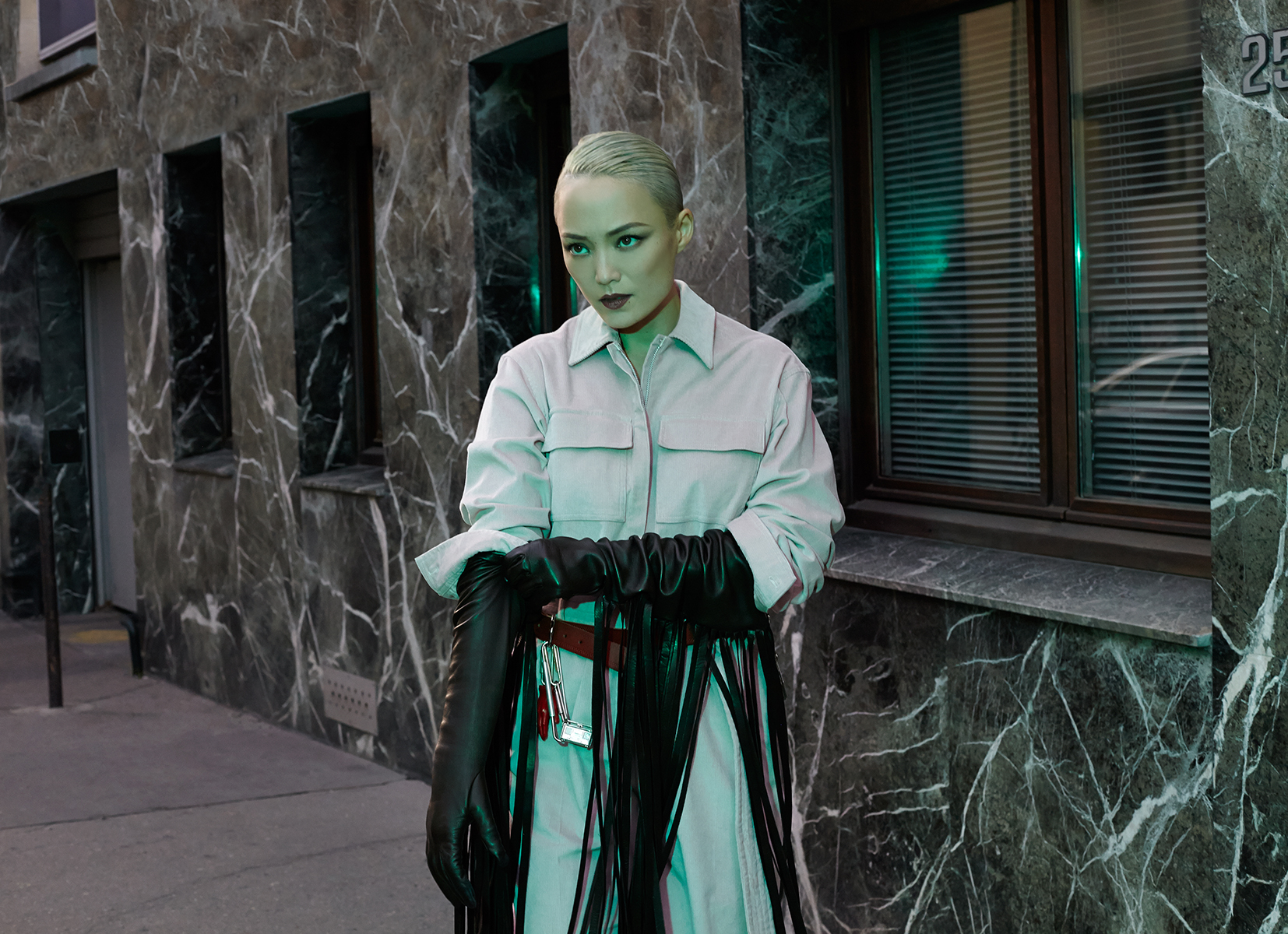 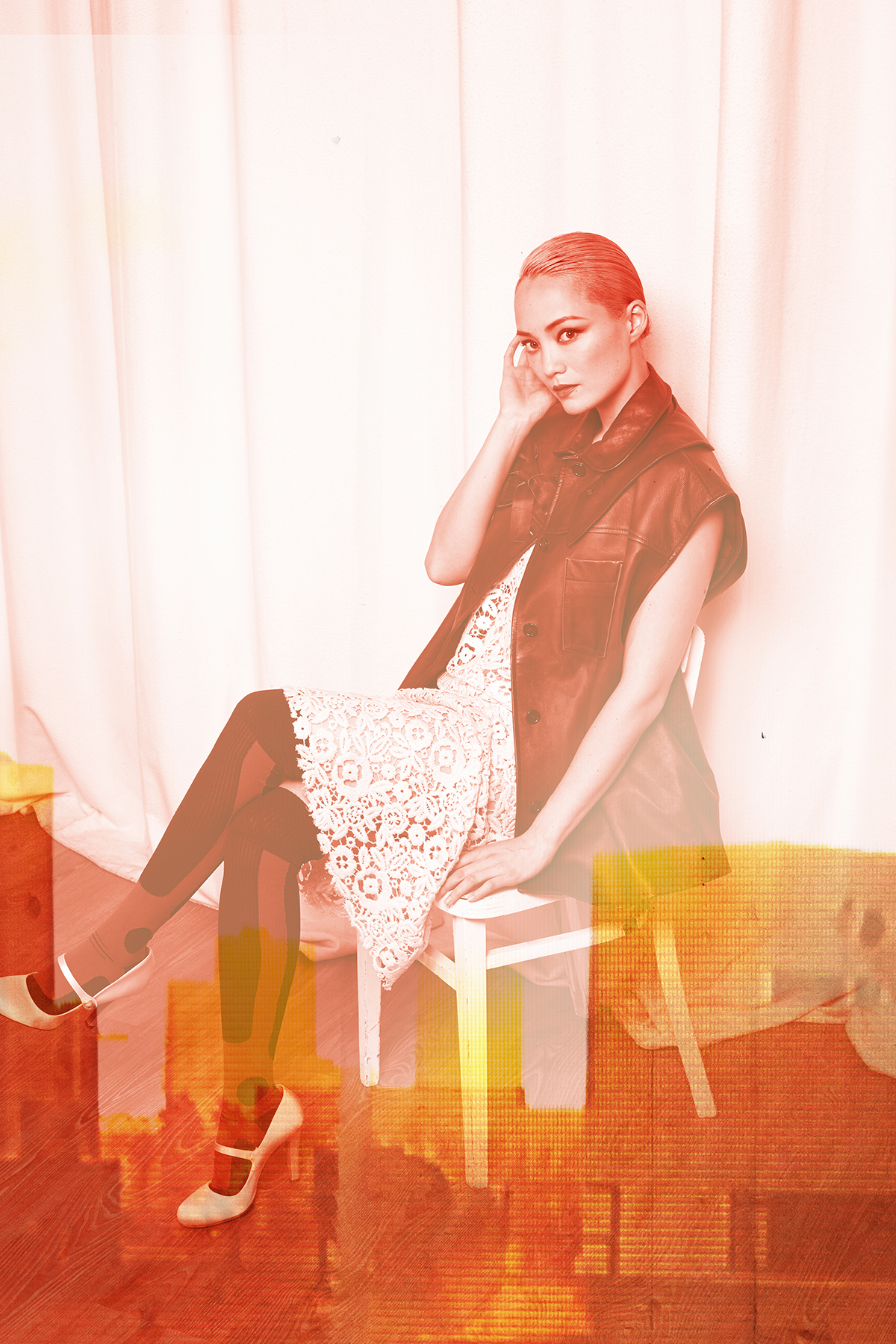 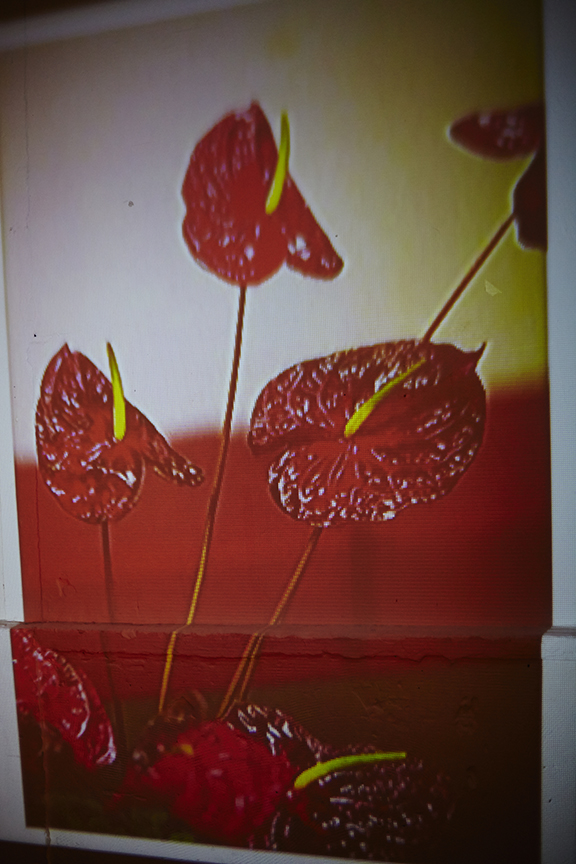 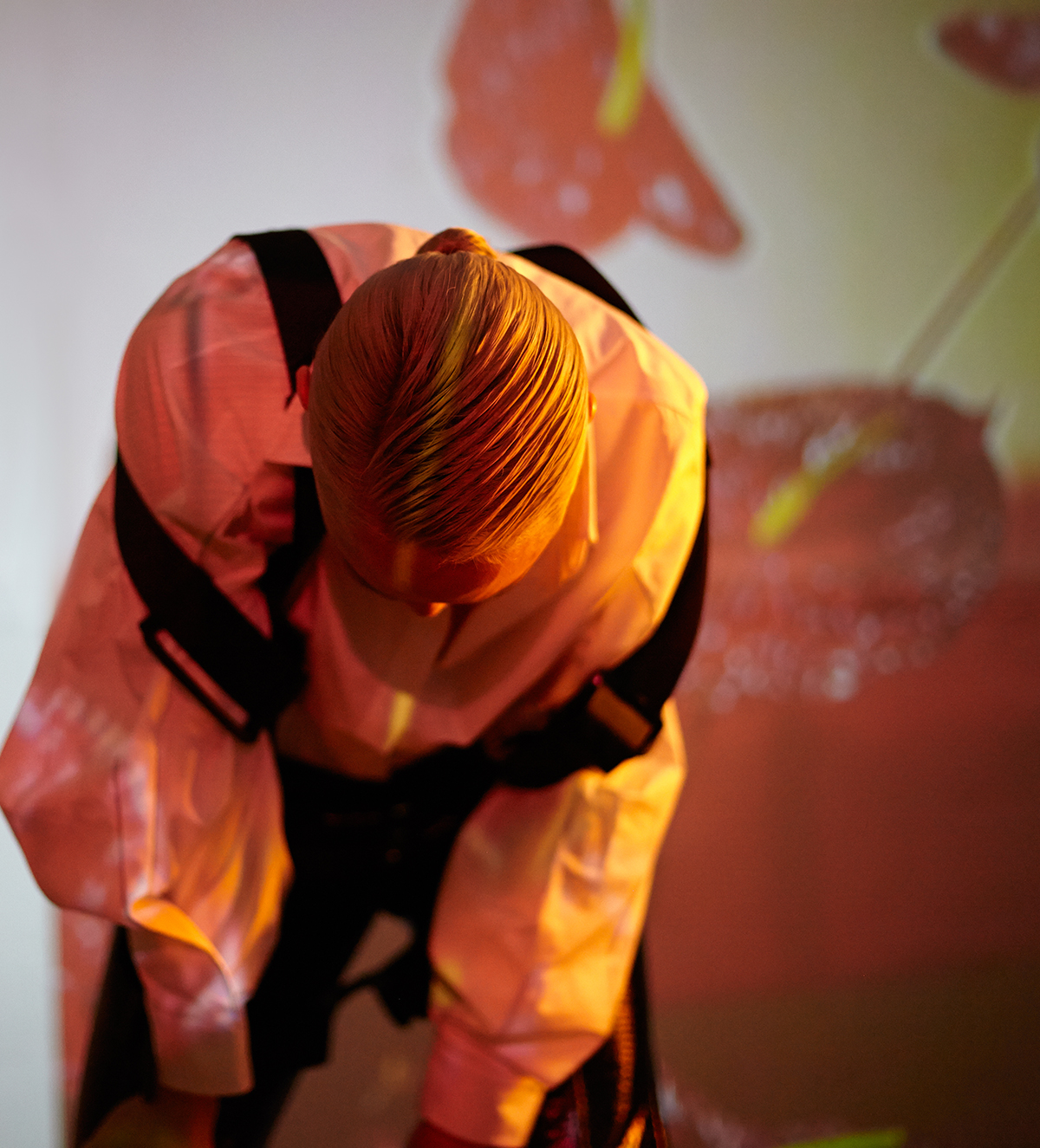 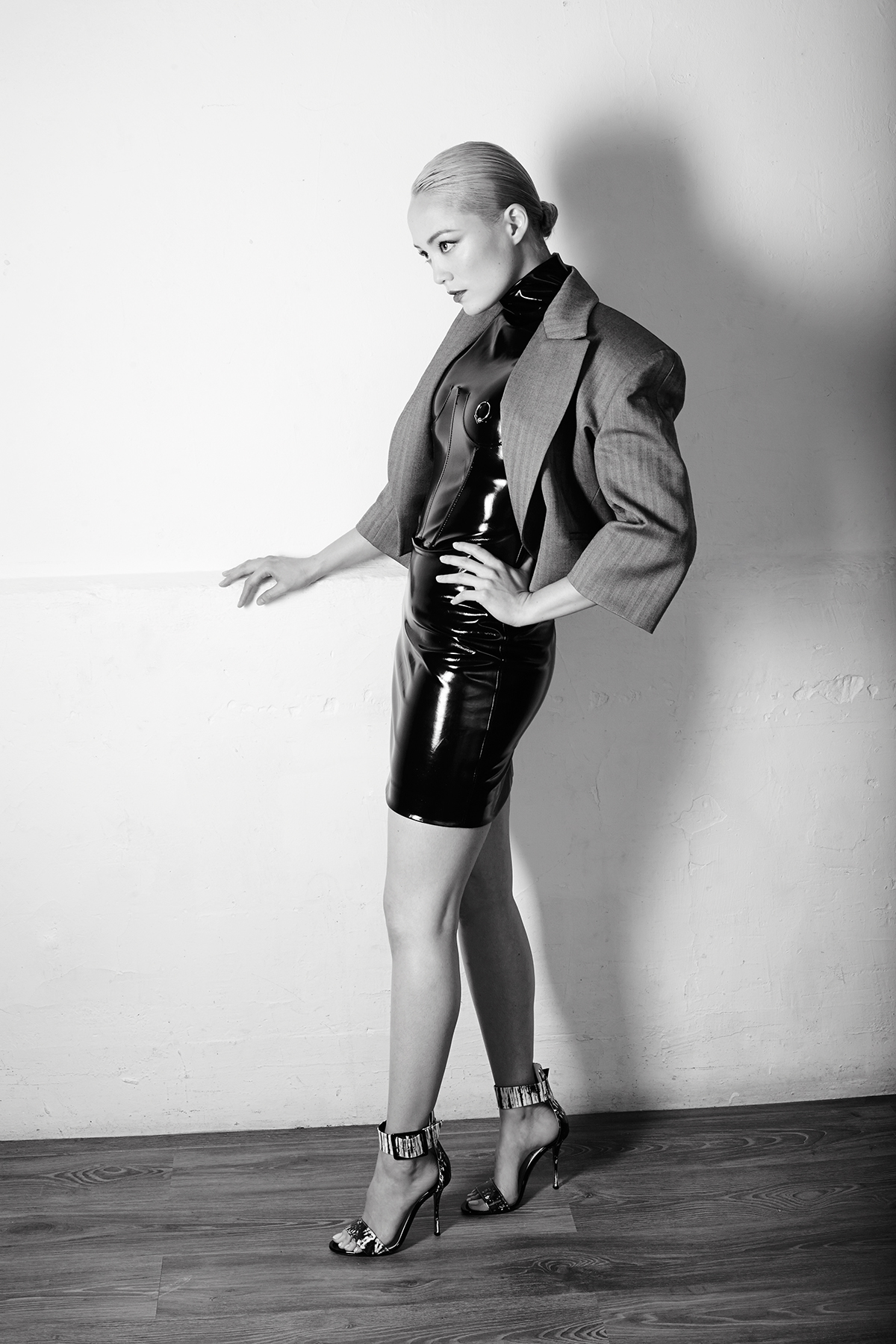