Curated by Old-Age and CRUSHfanzine

*please allow for 2-3 weeks for delivery

Alvin Baltrop (1948-2004) was born in the Bronx, New York, and spent most of his life living and working in New York City. From 1969 to 1972, he served in the Vietnam War and began photographing his comrades. Upon his return, he enrolled in the School of the Visual Arts in New York, where he studied from 1973 to 1975. After working various jobs ⁠— vendor, jewelry designer, printer ⁠— he settled on the banks of Manhattan’s West Side, where he would produce the bulk of his photographic output.

Powerful, lyrical, and controversial, Alvin Baltrop’s photographs are a groundbreaking exploration of clandestine gay culture in New York in the 1970s and 80s. His work is reflective of the grassroots passion and raw energy of New York City’s underground gay culture. Baltrop focused his lens on the derelict warehouses beneath Manhattan’s West Side piers; which was a lawless, forgotten part of the city that played host to gay cruising, art making, drug smuggling, prostitution, and suicides. Baltrop documented this scene, unflinchingly and obsessively capturing everything from fleeting naked figures in mangled architectural environments to scenes of explicit sex and police raids on the piers. While the outside world saw New York as the glamorous playground of Studio 54, Warhol’s gang and the disco era; Baltrop photographed the city’s gritty flipside. His work is an important part of both gay culture and the history of New York itself, and his photographs are a powerful tribute to a long-forgotten world at the city’s dilapidated margins.

TGI Justice Project is a group of transgender, gender variant, and intersex people–inside and outside of prisons, jails, and detention centers–creating a united family in the struggle for survival and freedom. They work in collaboration with others to forge a culture of resistance and resilience to strengthen us for the fight against human rights abuses, imprisonment, police violence, racism, poverty, and societal pressures. TGIJP seeks to create a world rooted in self-determination, freedom of expression, and gender justice.

​The mission of TGIJP is to challenge and end the human rights abuses committed against Black, Black/Brown trans people inside of California prisons, jails, detention centers, and beyond.

Old-Age is curated by Leo Babsky 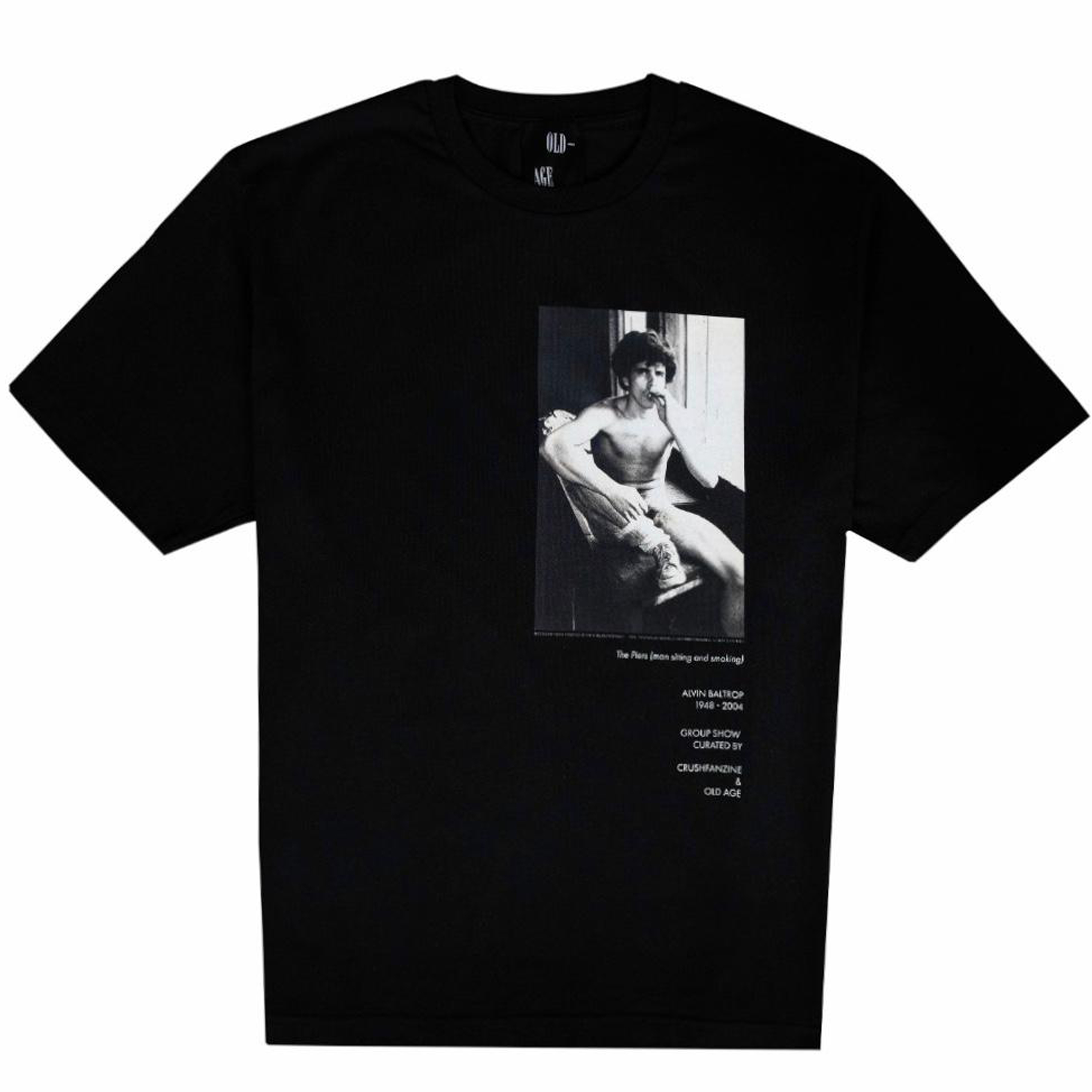 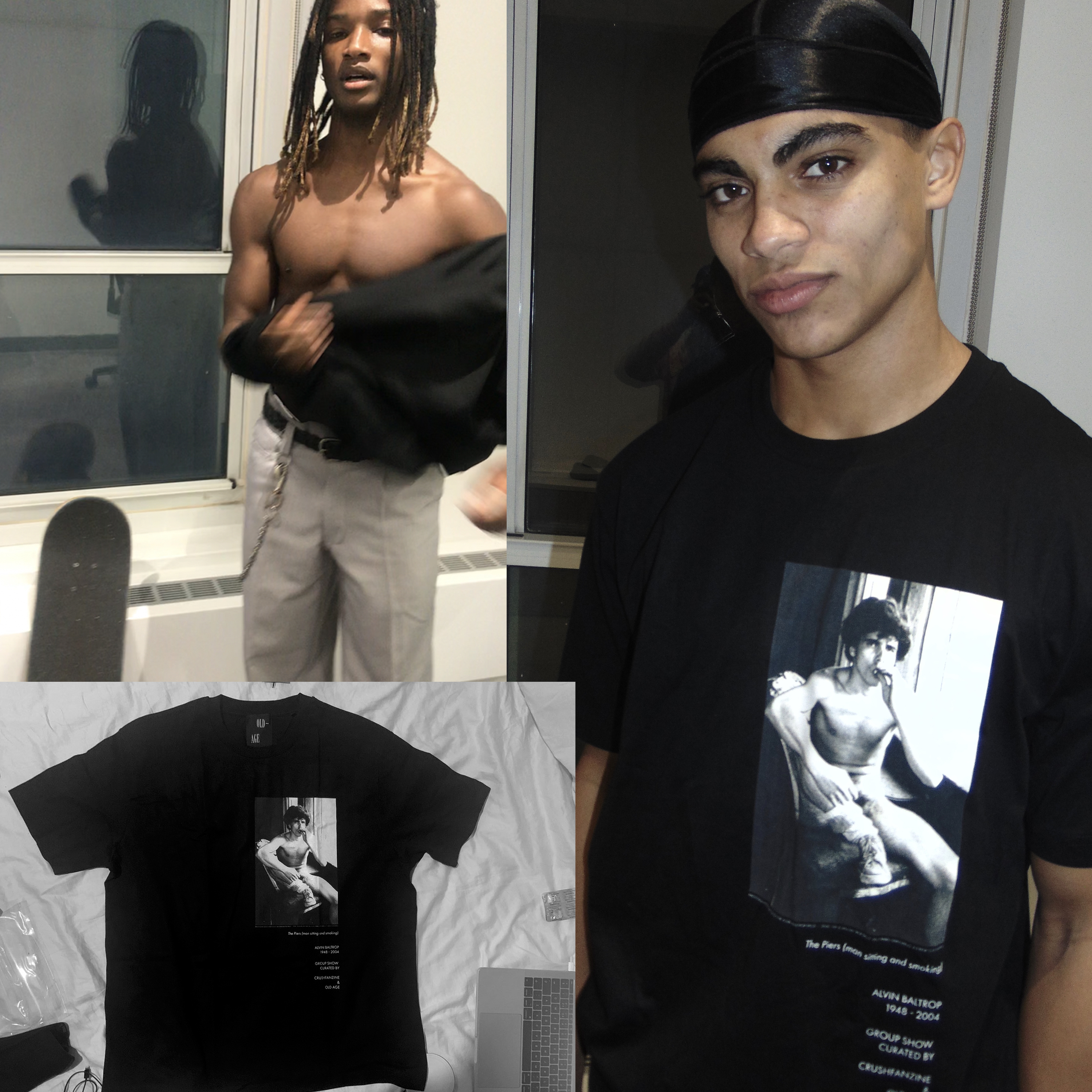