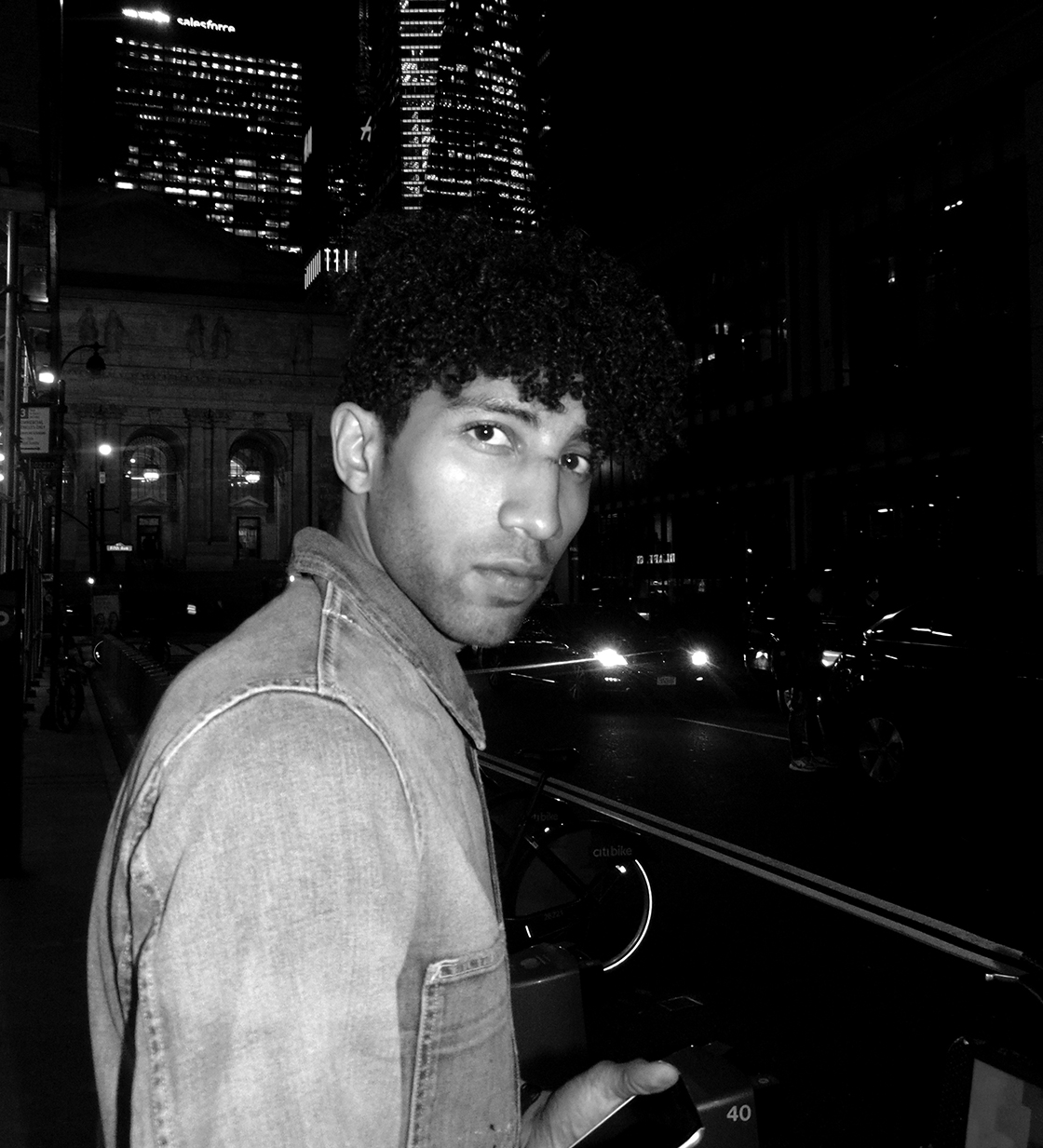 Tell me about what got you into acting.
Growing up my grandfather would pick us up from school, take us for pizza, then we would go to Blockbuster Video to pick out age-appropriate movies.In watching those films, I got inspired to actWhat did you learn from those film?
My grandfather would talk to us about character development and stuff like that.Was he an actor?
No, but he did love westerns. I watched a lot of John Wayne films.When did you pursue acting?
After I graduated from school. Initially I was in politics. After a certain point, I decided to leave politics and move to New York. It was a leap of faith but I always that passion so I needed to pursue acting.Do you see any correlation between acting and politics?
Yes. Knowing how to handle yourself in any situation. Plus knowing how to be engaging is always important to both. Also you need knowledge of what your doing.Do you mean empathy too? It seems that understanding the human condition is important to both, at least if you want to be succesful.
Certainly can agree with that.

Tell me about those stitches on your nose.
Oh. This is a one day old injury. I was removing a metal shelf from a wall unit and this, unnamed Swedish DIY, shelf came off hard and on to my nose.

Well it looks tough and cool.
Thanks

What’s your history with She’s Gotta Have It?
I was familiar with Spike’s filmography, but I’ve never seen it. Soon after learning of this role, I found a VHS and DVD shop in Brooklyn to rent it.

Wow, just like the old days of discovery?
Exactly

There is something romantic about seeking out something like that.
Yes. I couldn’t stream it yet because it was not on Netflix yet and I didn’t want to pirate it. I thought, I just gotta do the work and really dig for this.

The original was controversial for sex and political, no?
Yes, but an artist I like to bring my fresh interpretation to something that will now be an updated series.

Correct me if I’m wrong, but your role is not in the original film?
Correct, but I researched Spikes interviews around the time of the film as well. This gave me deeper insights on how to approach this role. After I got the role, I watched the film.

Do you like the character you play, Manny? Could you hang out with him?
Yes. He has hints of my self. He has a lot of levels. He’s into punk music, like me. I am listing to Washed Out and The xx, but I also listen to Travis Scotts old album too. That mix is what we both have.

Does music have a big role in your work or preparing for a role?
Absolutely. When I am about to go to an audition, I listen to the House of Cards soundtrack or Frank Sinatra. They get me in the right head space. I also think that other senses can get you in the right mindset, whether it’s smell, sight etc.

If your life thus far had a soundtrack, what would be on it?<
The Ride, by Drake 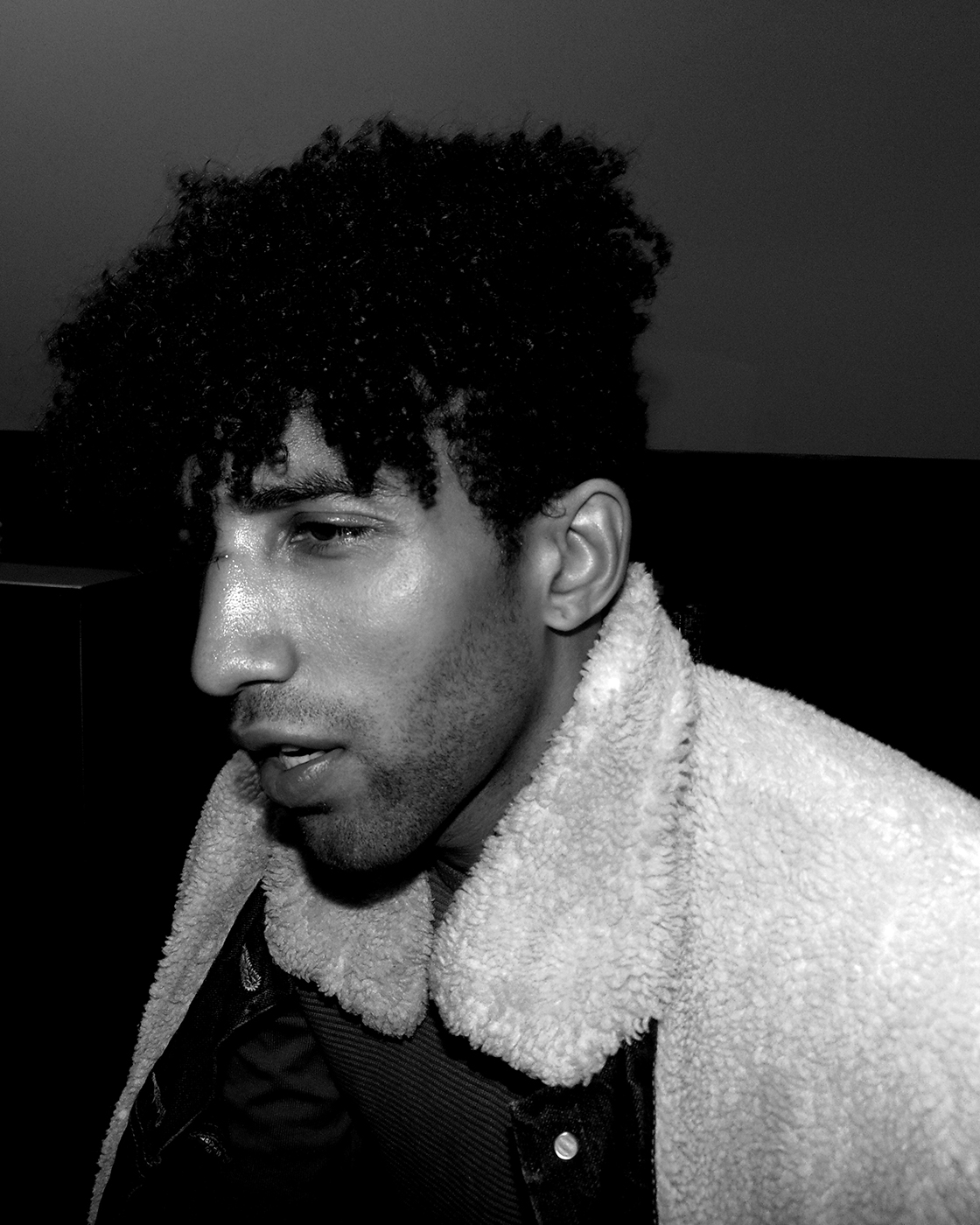 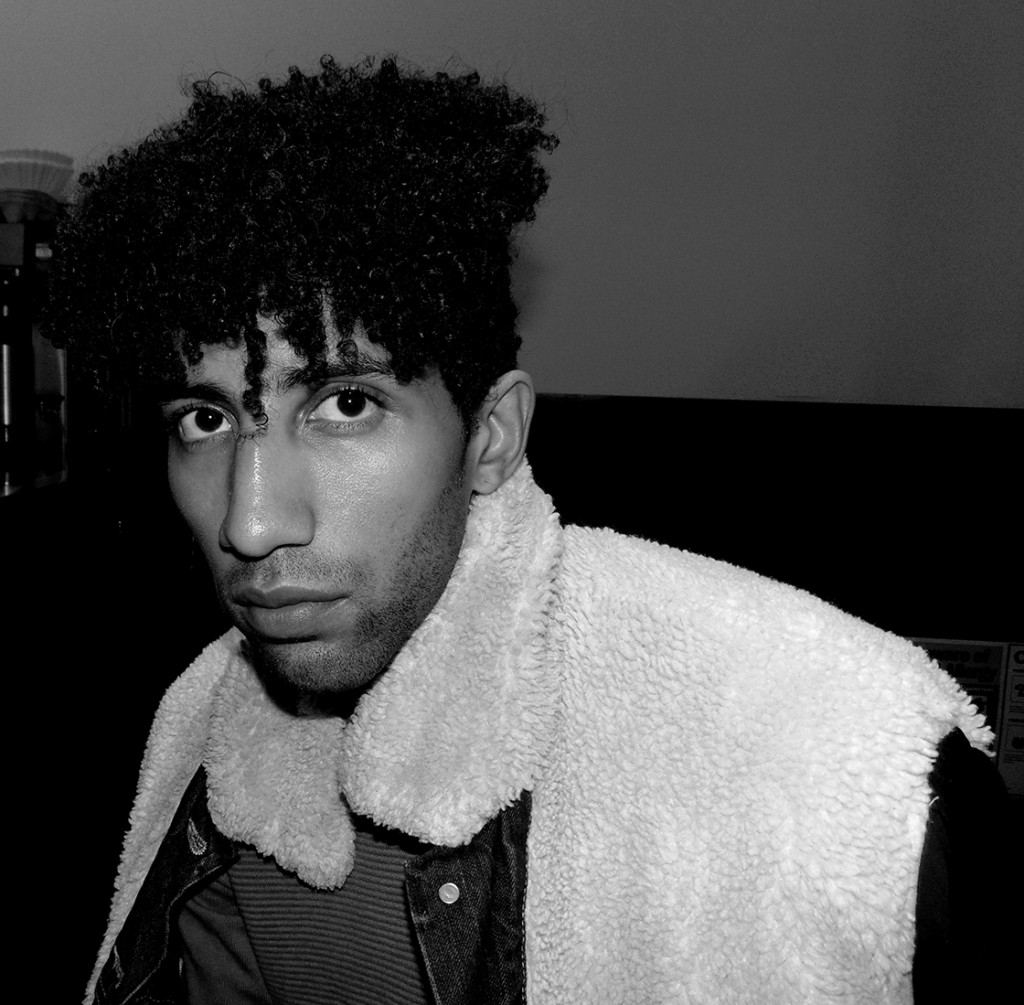