Ready of the next step. 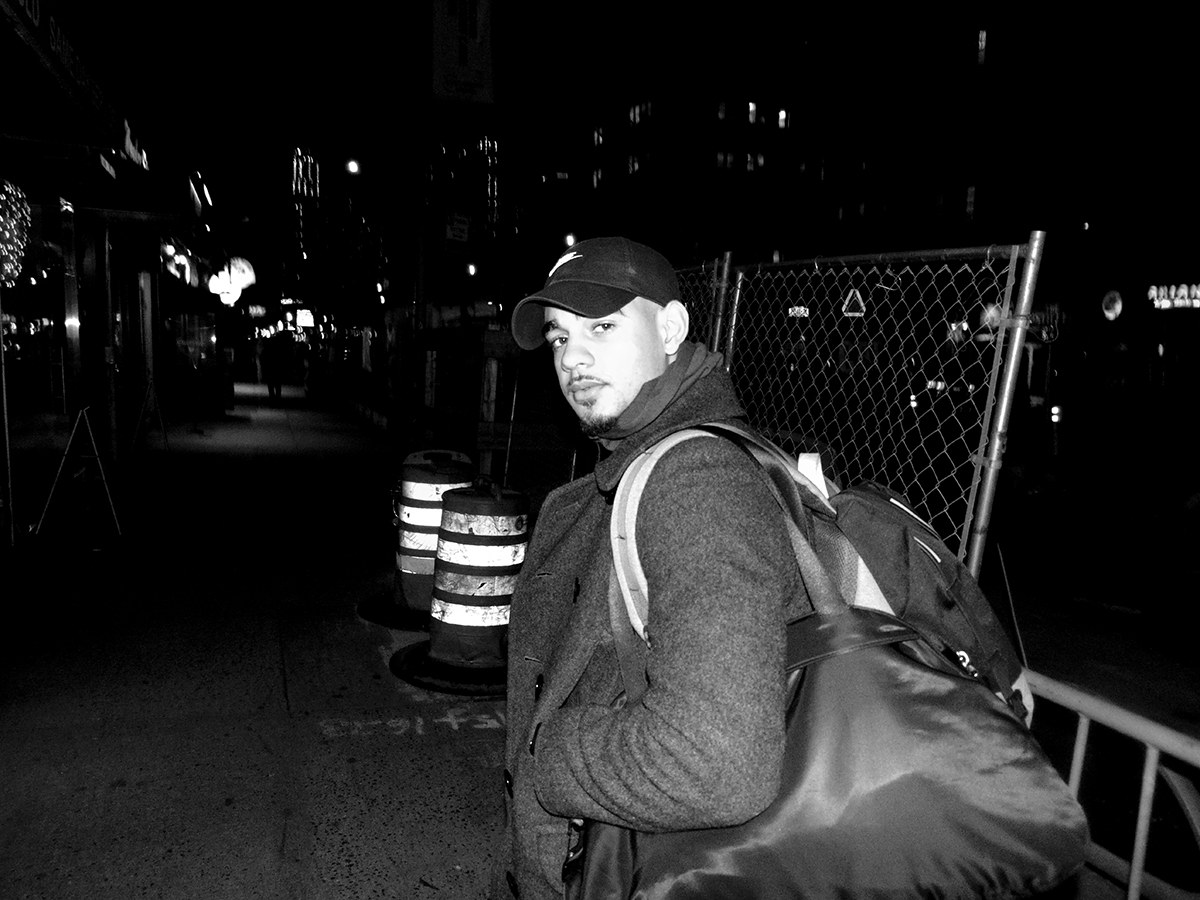 Heading into his senior year at Middlebury College, we had a quick bite of food and chat with Alexis De La Rosa

What school do you go to?

How did a New York City guy end up in the UK?

I ended up in the UK because I desperately wanted to study abroad and get a break from Middlebury. Originally, I was hoping to complete an acting program at LAMDA. However, because my scholarship would not transfer over to cover the cost of attendance, I opted to study abroad at Oxford, which Middlebury covered completely.

I’m a Theatre Major on the Pre-med track.

What is your minor?

The pre-med track is essentially my minor.

How do you balance the arts with the sciences?

People often assume that balancing the arts and sciences concurrently is difficult, and while it can certainly be tough, in some ways, it’s easier because it works two different sides of the brain. Whenever I get tired of studying cell bio or chemistry, I can dive deep into a monologue, and vice-versa.

I don’t have a favorite film, but my favorite television show is Sense 8. The diversity within the show is quite impressive and Lito’s relationship with his husband are goals. I do wish, however, that the international characters spoke in their native tongue rather than in English. By speaking in their native languages, the show would’ve been more accessible to different audience groups outside of America. I understand that it would have been more challenging to maintain a show where everyone speaks a different language, but it’s certainly doable.

What play can you see over and over?

I recently saw The Inheritancewhile I was London, and it was, by far, one of the best plays I’ve seen in the past couple of years. A two-part show, The Inheritancelooks back upon the AIDS epidemic and examines some of the impacts its left on present day society. It is a must-see performance, so when it comes to NYC, I highly encourage you to watch it if you can.

Once we saw a performance of The Goat or Who is Silvia (by Edward Albee), and it changed my life as it seemed to be an allegory about pain. What is a performance that changed you?

The Inheritanceand Angel’s in America

What languages do you speak?

English is my first language, but I can also speak Spanish and French. My French is slowly disappearing though since I’ve stopped studying it.

Do you remember your dreams? If so, what language do you dream in?

Not often, but when I do, English is the language I normally dream in.

What is the most thing you missed about NYC while in the UK?

While I was away at Oxford, the number one aspect I missed most about NYC was people’s forwardness. At Oxford, it felt as if people were afraid to advocate for themselves and vocalize their opinions, which was frustrating and annoying to observe. Be direct. Be honest. Be real.

What is the most surprising thing about the UK?

We see that you have provided medical aid internationally. What gets you excited about helping people?

I’m all about connecting with people—I consider it to be one of my strength. I believe one of the best ways to truly learn about someone is by helping them. When it’s done tactfully and effectively, people have the tendency of making themselves more vulnerable, which is always beautiful to see and be a part of.

Every time I help someone is a great moment. The one moment I often think about, however, is when I traveled to LA for spring break last year. I was on my way to the grocery store when I encountered a blind man attempting to cross the street. At first, I didn’t realize he needed assistance, so I ignored him and kept walking. I don’t know what made me look back, but when I did, it became clear to me that he needed help. As a result, I walked back and offered to help him cross the street. In doing so, I learned that he was going to the same grocery store I headed to, so I ended up walking with him for a total of seven blocks or so. His name was Francisco and he was originally from Chicago. I learned a lot about him as I walked with him across those streets. I still think about him till this day. I hope he’s doing well.

You recently posted a fantastic story about someone “taking their shot” with you, saying it was all about confidence. Can you talk about that more?

Confidence is one of the most attractive personality traits. Too often, I think people worry about what other people think of them, which impedes on their goals, and more importantly, their happiness. There a lot of strength and beauty that lies in the process of self-discovery and acceptance.

If your song had a soundtrack, what song MUST be on there?

Cardi B’s “Best Life” Ft Chance. Whenever I need a little pick-me-up or a reminder that my life is not as bad as it might seem, that’s the go-to song.

I hate doing squats. It really messes with my left knee, which is odd. However, I do it anyway because I’m tryna get this cake up sis! LOL

What smell reminds you of your first love?

I wish I remembered the name of his cologne, but at the same, I’m glad I don’t.

In this series, we are focusing on the next steps for people. In doing so, we want to know what is the next thing you are looking forward to?

I’m looking forward to my next and last semester of college. I’ll be taking fewer classes and acting in a production of Paula Vogel’s The Baltimore Waltz. More importantly, however, I’m really excited to finally graduate and start my life. I don’t know exactly what I’ll be doing next, but I’m confident in my abilities to find something that will make me happy and pay the bills. Law school is looking like a go though! 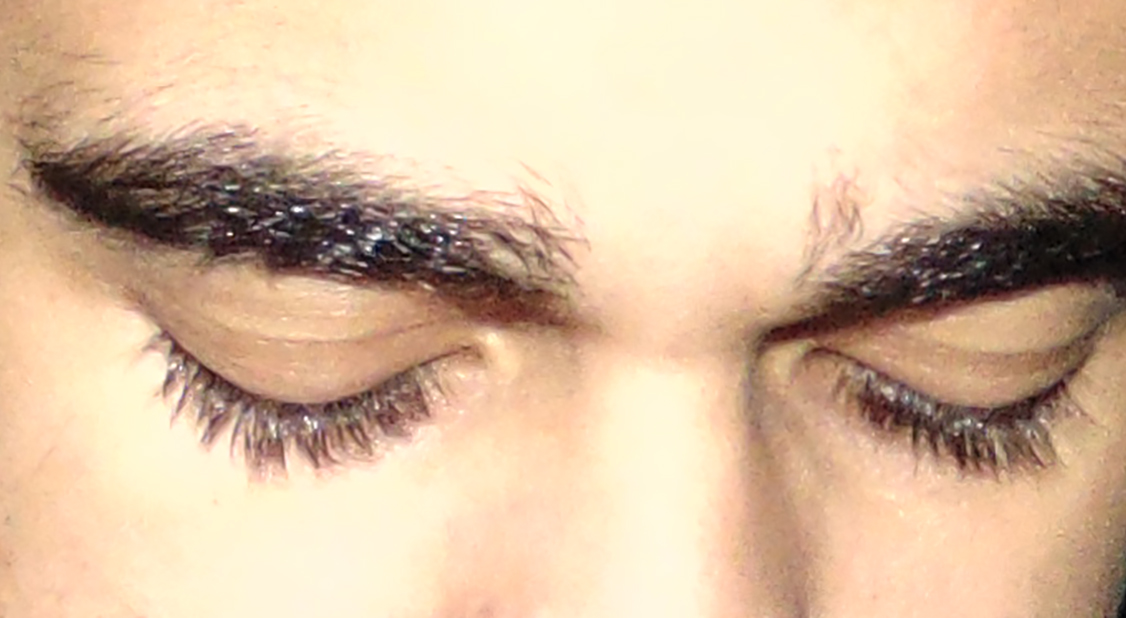 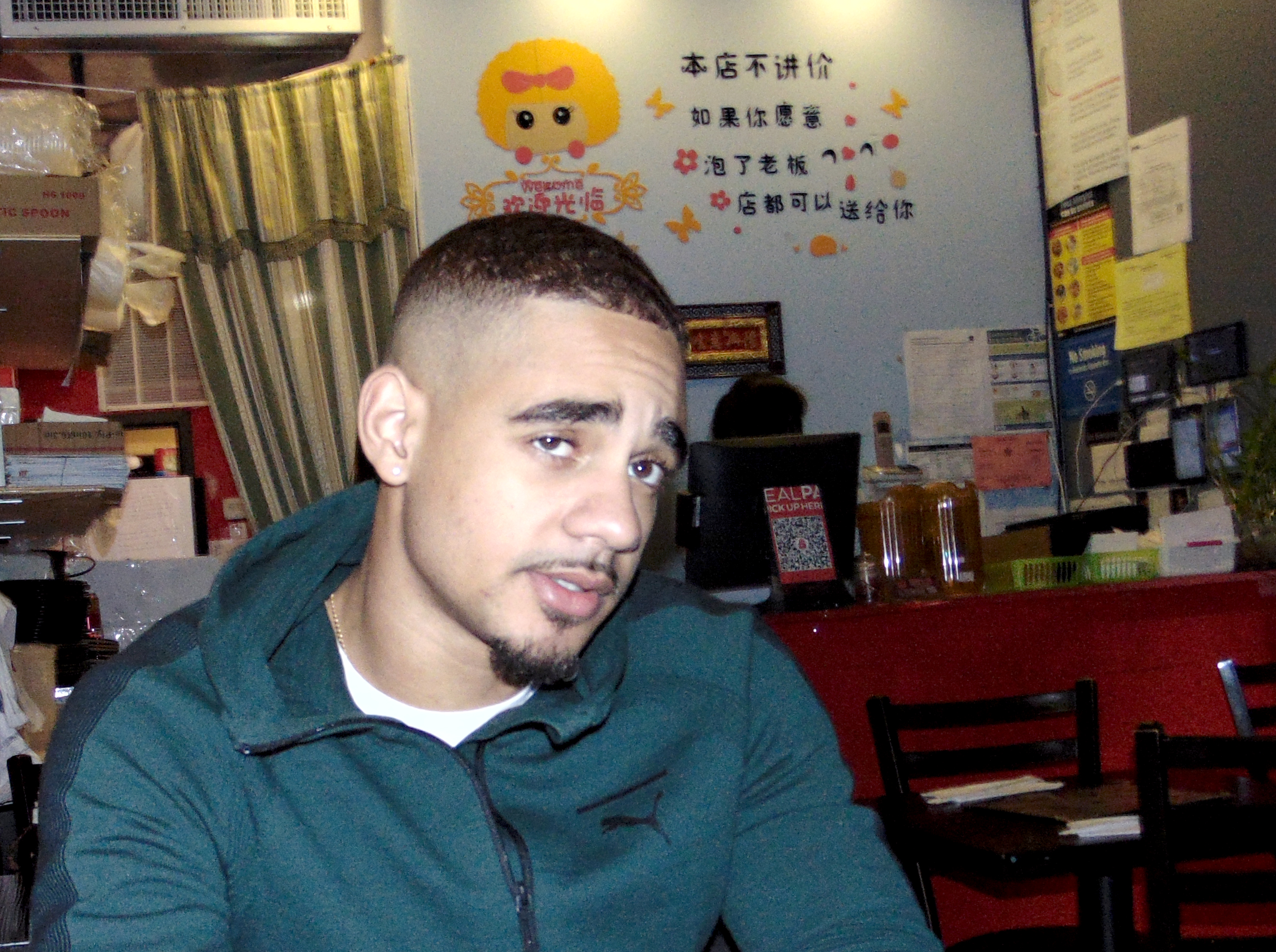 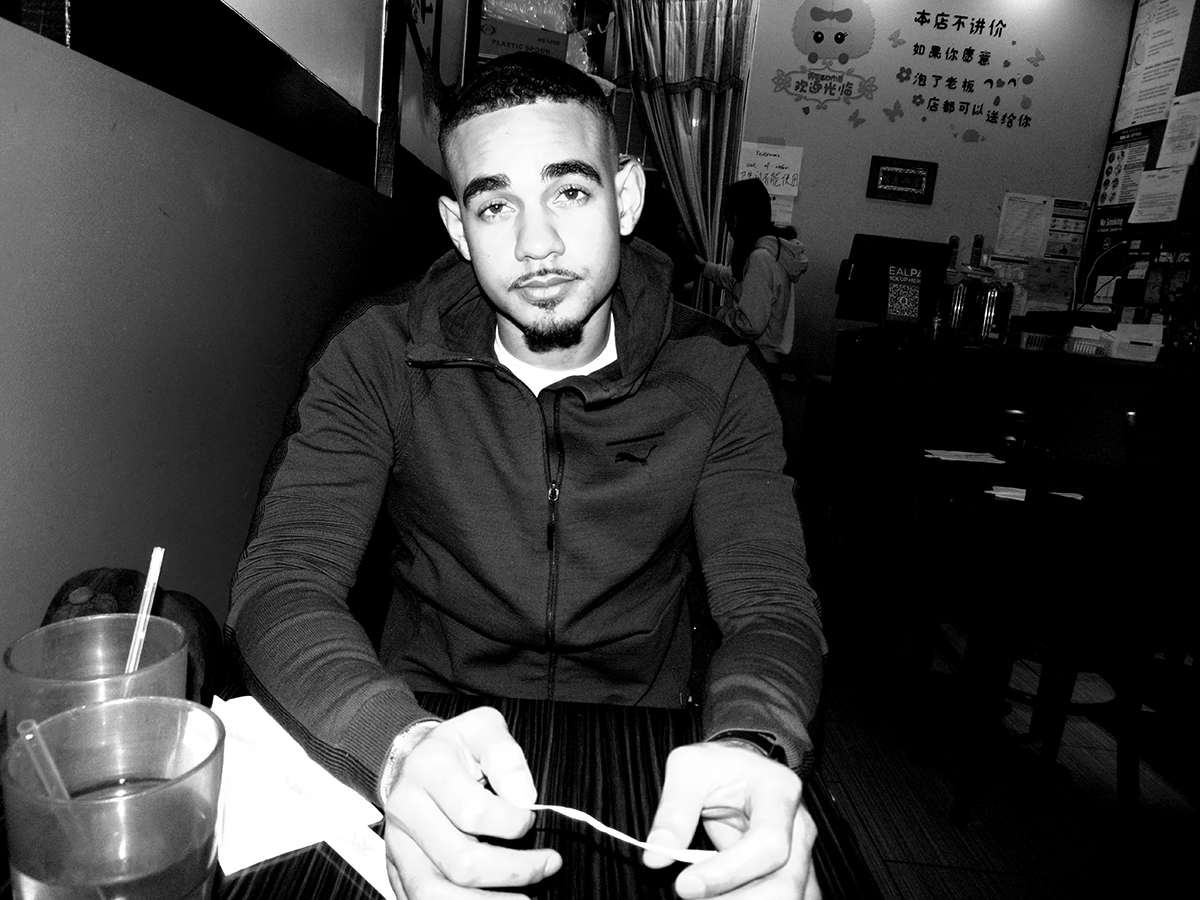 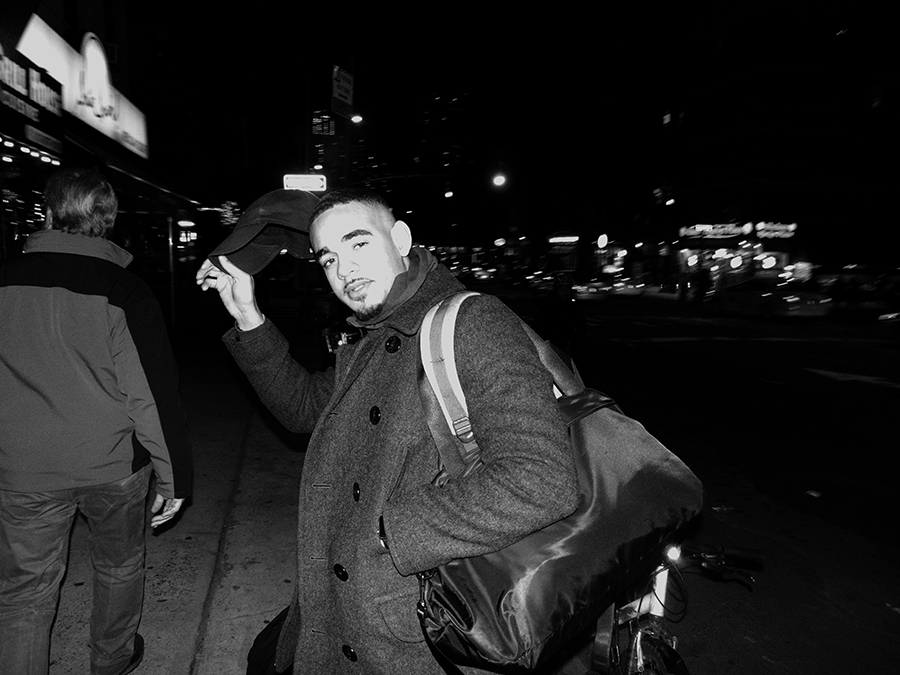 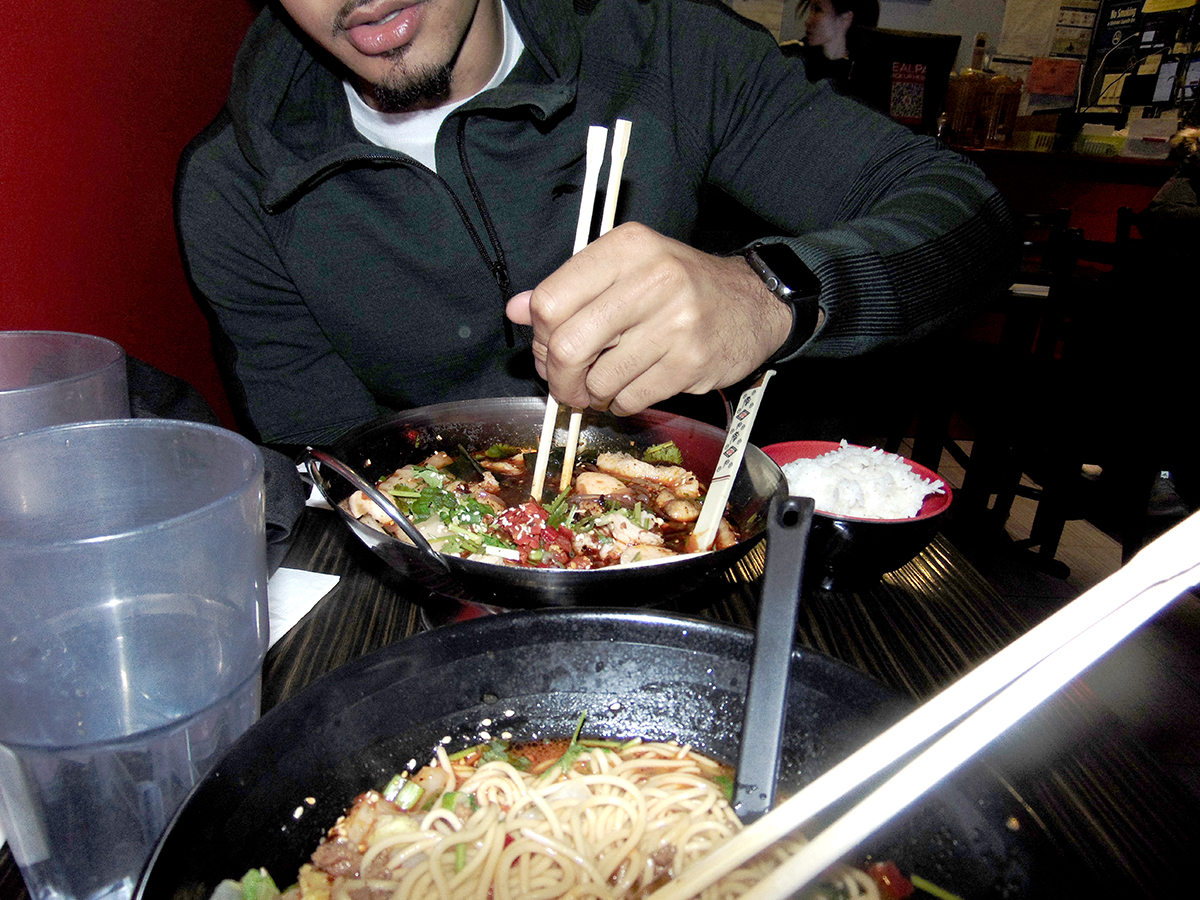 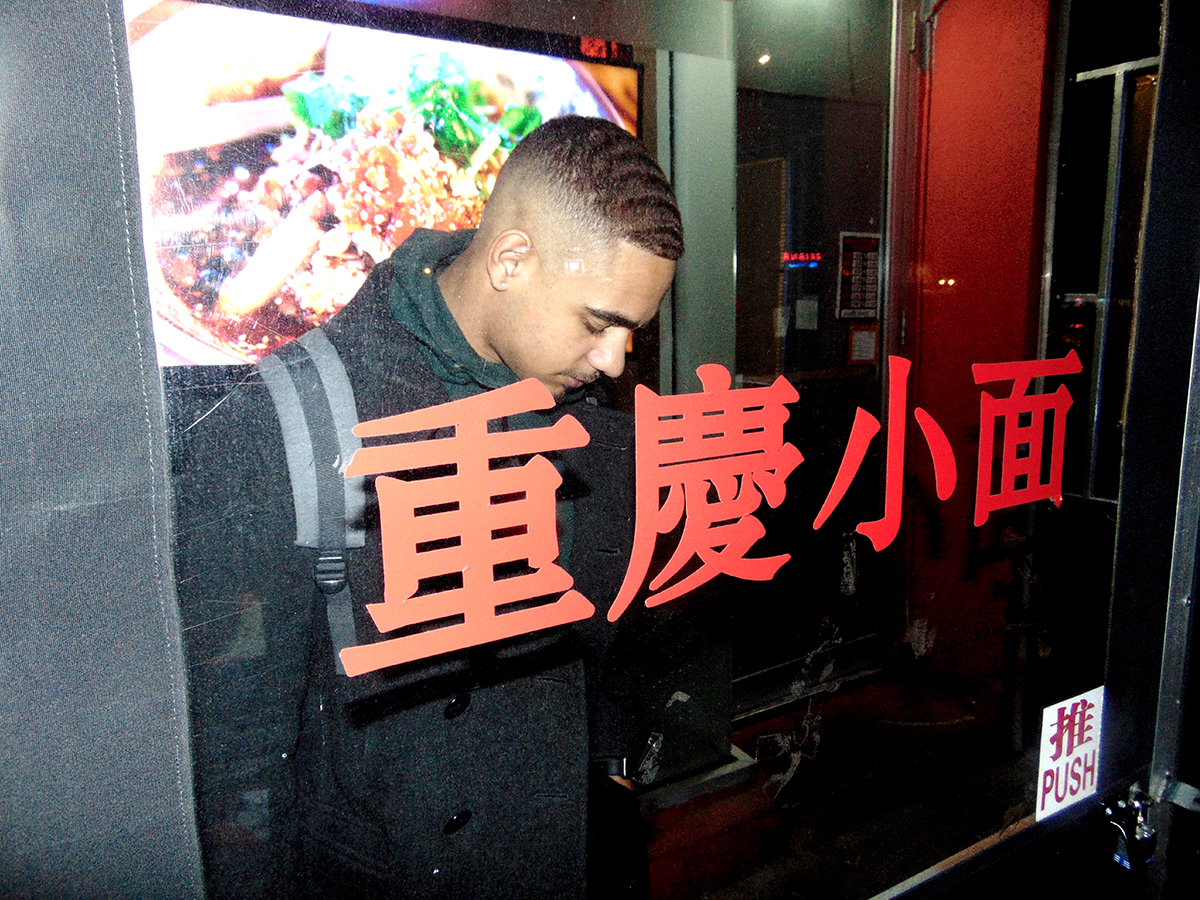