Sneazzy is our latests music obsession and curator of the current series on Instagram. 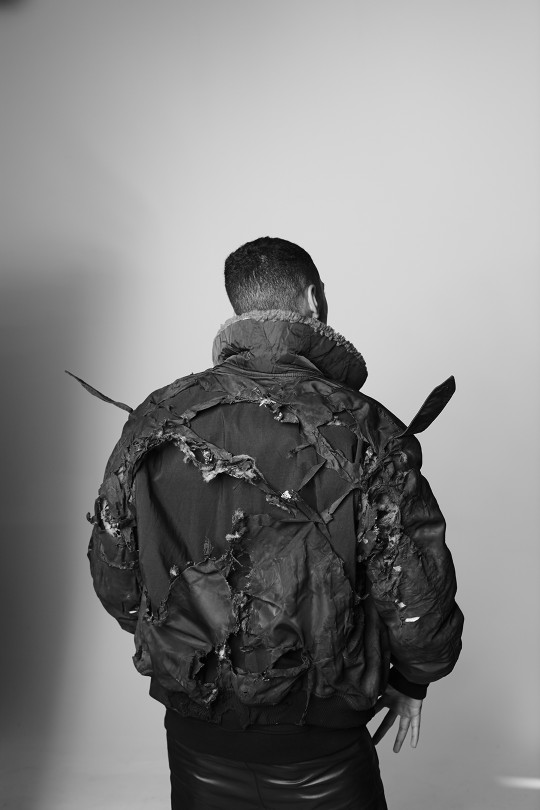 Can you tell us about your video “La Coupe”?

The title video for “La Coupe” is about my mother. I wanted the landscapes to be as impactful as the lyrics. We chose Island with the director, Syrine Boulanouar. We saw so much incredible footage on geysers, then it occurred to me that it’ s never been done in a music video, at least not in a rap video from what I know. We discovered such an incredible country and it was one of my favorite trips. It’s probably one of the rare spots on earth that has not been altered by man. The mountains, desert, black sand, geysers water falls, ever changing weather and even an occasional old plane parts are all beautiful. It was a bit rough for the drone shots, but we had a blast. I can’t wait to go back.

Who influences you?
So many things influence me..artists, movies, athletes …but if i had to pick a few names it would be Michael Jackson, Kayne West, Alexander Wang and Gaspard Noe’.

How do you know when a track is done?
I know when it’s done when I have nothing left in me. When I can’ t put words on the paper anymore. It can take couple hours, couple days..sometimes weeks.

What is something surprising about you?
I never drink or smoke. I never even tried it.
I have a twisted mind in a healthy body

What is a film or book that made you change your mind on social issues?
Farenheit 9/11, by Michael Moore. The film criticized american politics and won the Palm d’or in Cannes.

What is your song of your summer?
Nekfeu featuring Ed Sheeran “Reuf”

What’s coming up for you in September?
I am coming up with a free project. I am also in a movie. I play the lead and it’s my first time as an actor. I can’t wait. Lastly, I am working on an album with 1995.

What are you doing when this interview is over?
I am going to watch my friend Malik Bentalha’s show. Right now I am with him in the south of France. I am answering these questions backstage and he is doing pushups while listing to Rai music. 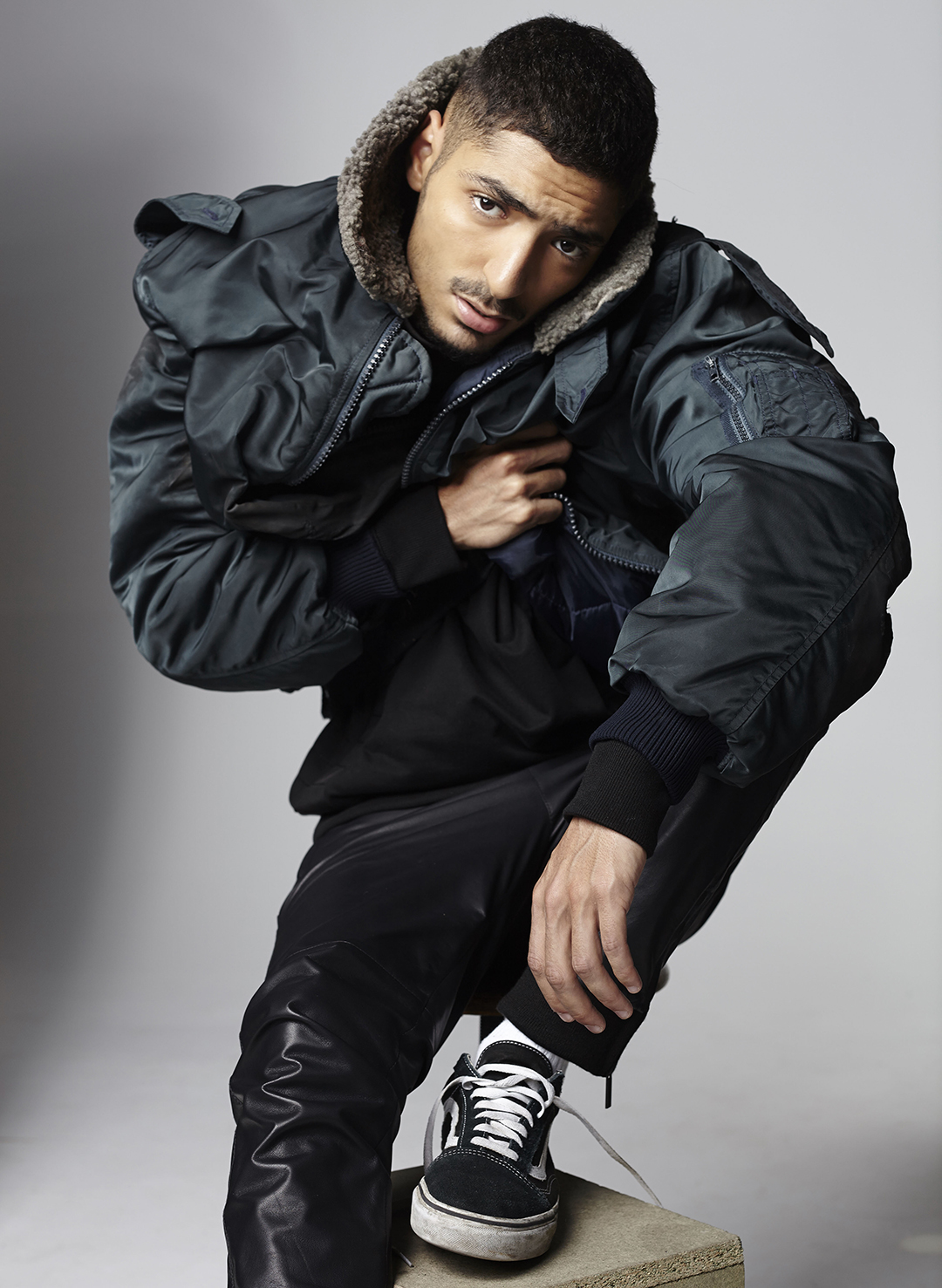 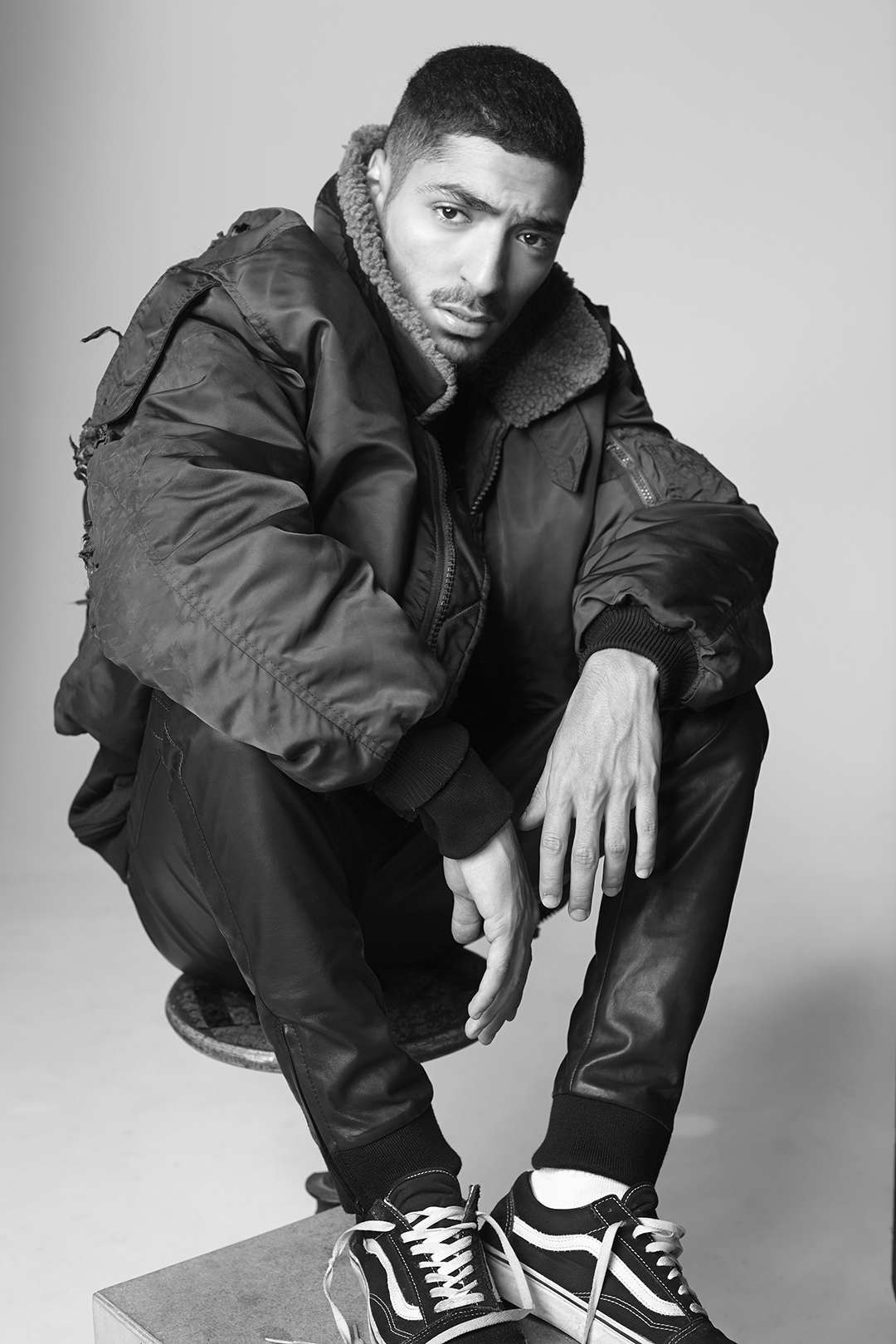