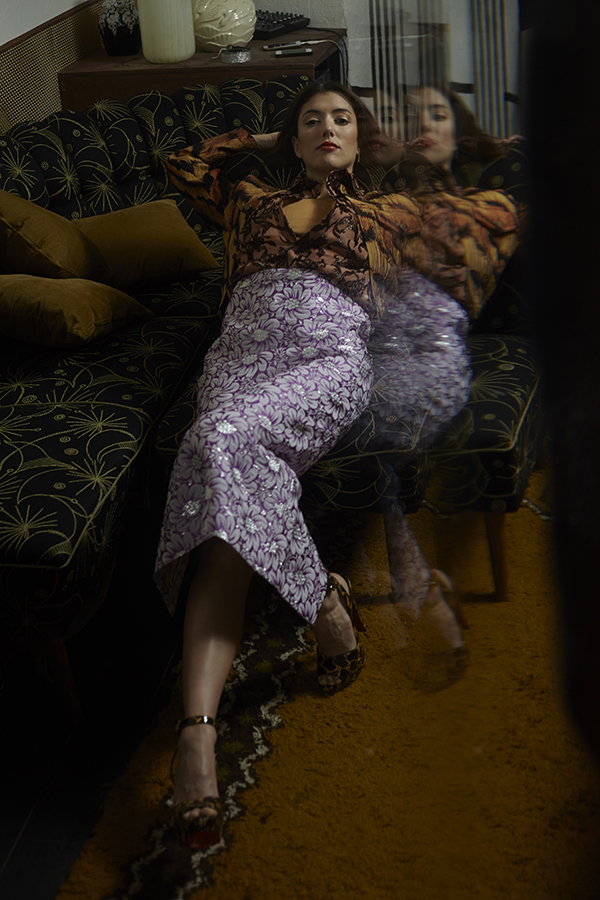 Your film, ”Going to Brazil” could be described an action movie but with a twisted sense of humor…do you agree?

Yes good description, one point! It’s a movie that can not be put in a box.

It has a lot of influences including 70’s French comedies…. but Patrick Mille, the director, also loves Tarantino and Rodriguez’s movies. One could find the influence of “Hangover” or “Spring Breakers” inspiration too. A few days ago he went to the South by South West festival in Austin (Texas) where the movie was in competition. It was the only French movie this year and apparently Patrick’s sense of humor works in English too. People laughed a lot and really appreciate the movie.

Does your theater background help you with scenes based on comic situations?

Having done a lot of theater helps me with any scene. Even if it’s a different kind of work in front of the camera, more introspective, I guess theater taught me how to focus, how to be sincere, and helped me overcome fear.

How long where you in Brazil shooting the film?

2 months. It was really intense. We would wake up at 4am because it was winter there, and the sun goes down around 5pm, so we had to wake up early and work 6 days a week. Therefore, we didn’t have too much time to do touristic things. But we saw so many unbelievable locations, thanks to the locations.

Did you know your characters threebest friends” before filming?

No. Just Alison Wheeler. Since we first worked together in 2012 for “Cannes’s Talents” we never stop following each other, which is great because she’s an amazing partner. With Margot and Philippine it was very simple and easy going. They are both very talented, nice, responsive. We shared a lot of unforgettable moments together during this shooting and we built a kind of family in Brazil. I think the bond we had on set is visible on screen. Those girls rock !

What’ s your favorite thing about shooting with a foreign crew ?

It’s an amazing way to discover a country. I have never been to Brazil before, and thanks to this shooting, we went to one of the most famous favela in Rio for one of the movie’s scene. I don’t think I would be able to do this as a tourist.

This experience also became another way for me to work and communicate. It can put you out of your comfort zone, but it’s very interesting. There’s a different energy when you shoot in a foreign country. You’re in total immersion and more focus on work. You spend lots of time with the crew.

What can you say in Portuguese ?

Do you remember your first callback?

My first important call back was for a Jean-Pierre Jeunet’s movie, “micmacs”. I arrived with an old fashioned, and quite strange, red dress and he said, ”it’s really not what the character would wear… she’s kind of a tomboy.”

It was a bad start! But I learned me not to wear too eccentric clothes for castings!

Not really… I wear green on stage or tv, I love black cats, I don’t care about using candles to light a cigarette..

What would be an ideal playlist for a long flight to Rio ?

A mix of Brazilian artists that I love :

But also some rock and pop, cos’s they are very keen on rock music in Brazil, so I would listen to: 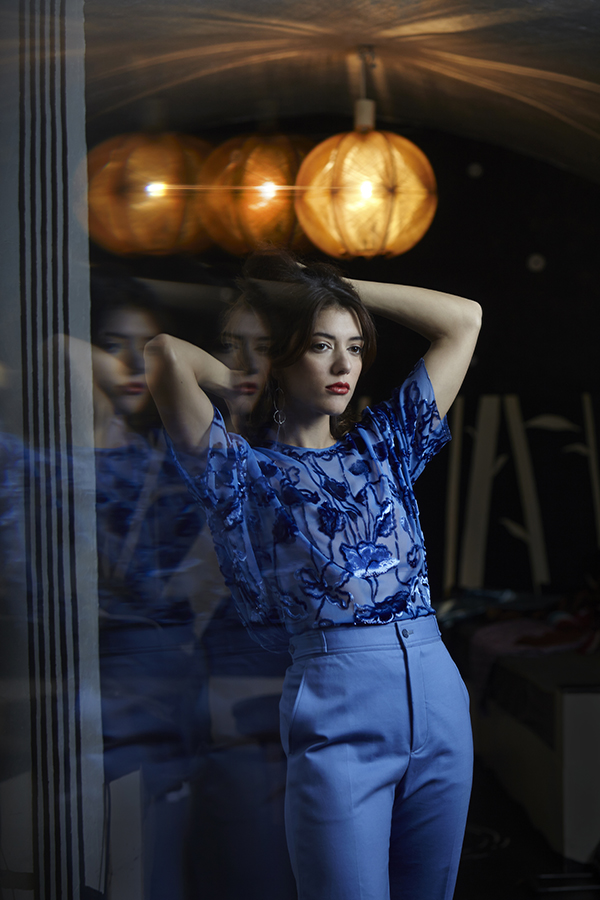 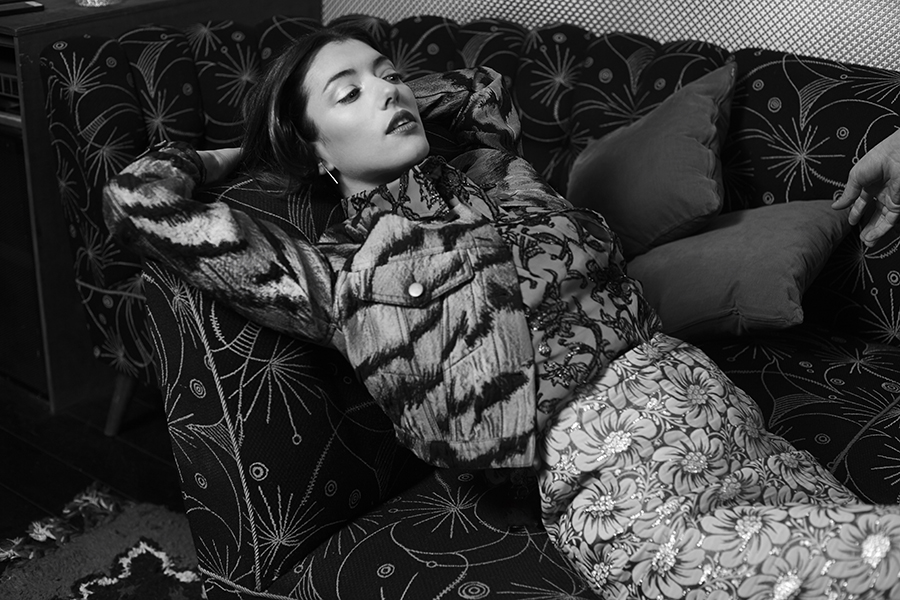 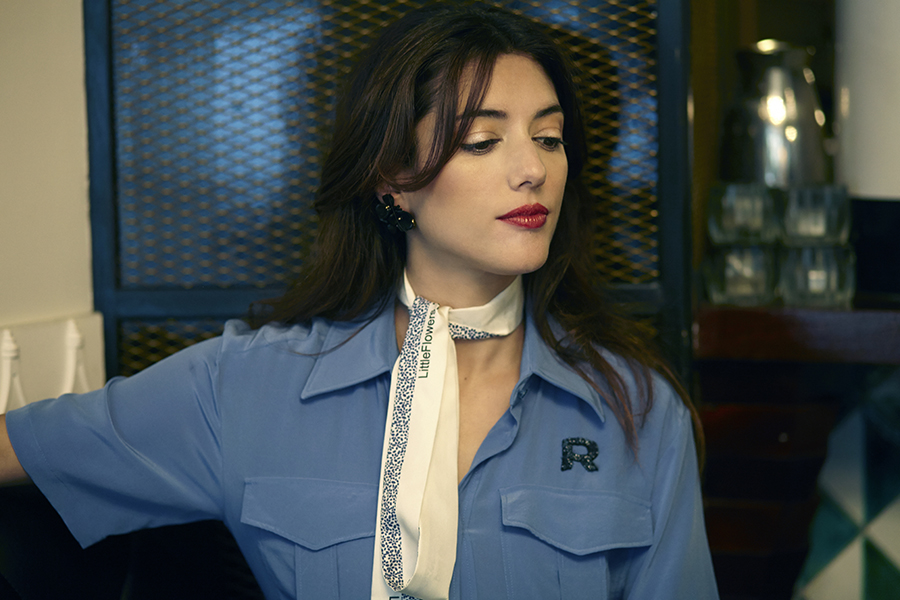 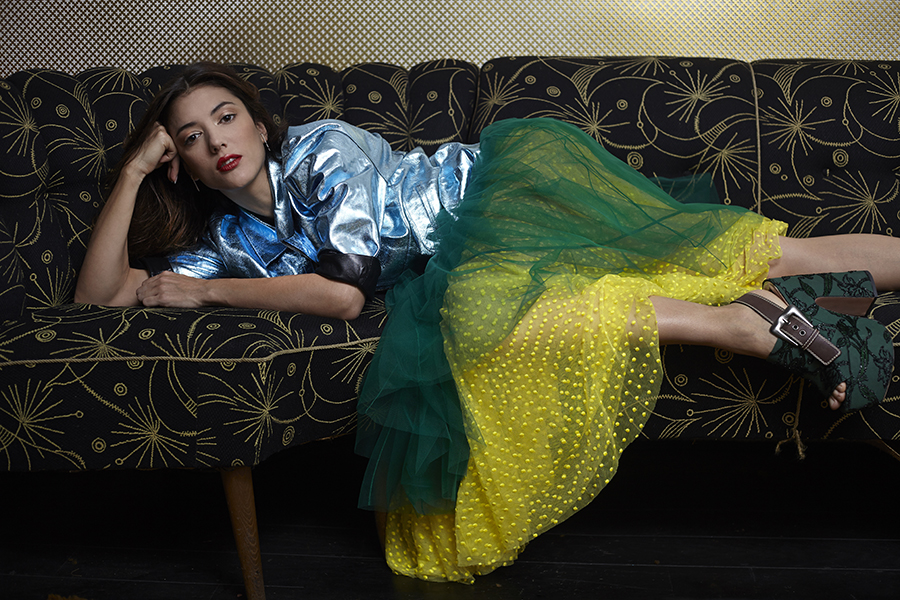