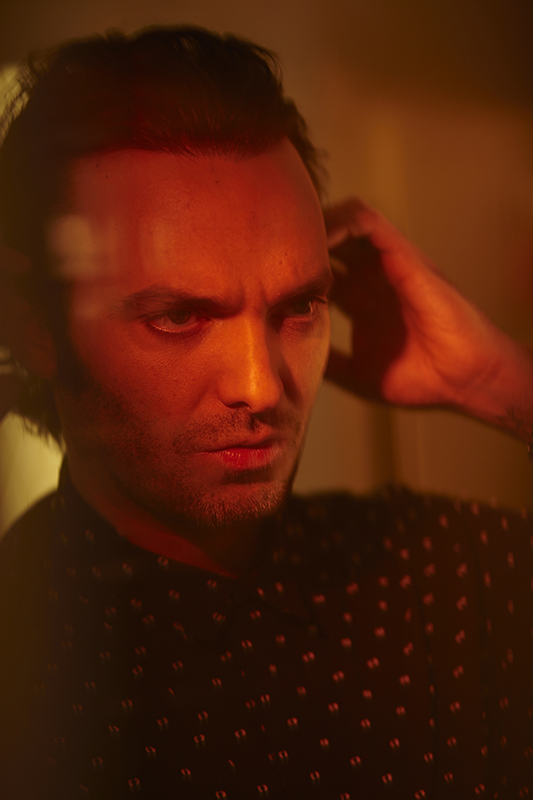 Where are you from ?
I’m half Tunisian and half German, but I was born in France.

Can you tell me about your character in Kill Skills, the series you co-wrote with Laurent Abitbol?
I really like Sammy! He’s my childhood fantasy, who I wanted to be when I was a kid.
Then I grew up and understood it was better to do it in fiction rather than real life.
And I also realized that he was a gloomy character, probably because he became what he dreamt of becoming.

How did you prepare for the role? Did you read about contract killings?
I watched all of the James Bond movies in three days. It became painful after a while, but it had to be done.

I stayed on my own for a while, to feel the loneliness. Sammy doesn’t have anyone, no friends, no family. More than the reality of a hit man, what interested me was the idea of a totally lonely life. I wanted to feel that, which is quite complicated when you have a 2 year old son. So I locked myself in a hotel room for a moment, until the depression kicked in.

It seems like friendship and trust are essential components in the series. Slowly it takes over your “job.”
Was it important to develop a softer side to your character ?
Of course! Sammy needs people. He expects them to get him out of his misery.
But then when he’s about to be saved, by love or friendship, he has to ruin everything. He just has to. He immediately destroys any chance of a possibility of happiness. Self-destruction is a powerful force.

One of the actors is Danish. Part of the series is shot there as well. What’s the best part of working with an international crew?
It was fantastic to work with an all danish crew. Their dedication to their work is uncanny.
And when you’re writing, imagining dialogues in English, it’s so much easier than in French for some reason.
Especially in a movie that is more of a tragedy than a comedy – Shakespeare versus Moliere I guess.
The words just sound better. And we like the idea of a European Cinéma where people speak different languages but use the English language to communicate

Can we expect more episodes?
Oh yes! We start shooting season 2 mid-February
It’s set between Tenerife and Kiev! And Sammy will become a father.

Are you superstitious?
No, but I’m not mad enough to would walk under a ladder or pass the salt…Why risk it?

If I don’t want to leave finger prints, should I wear leather or rubber gloves?
They both work, but if it’s cold outside, rubber will make you feel even colder. So I would suggest leather for an outside job and rubber for inside.

I hope you liked the interview. Please don’t kill me.
I never kill anyone if I’m not paid… 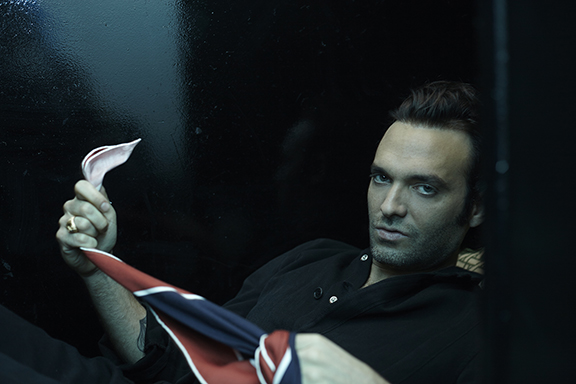 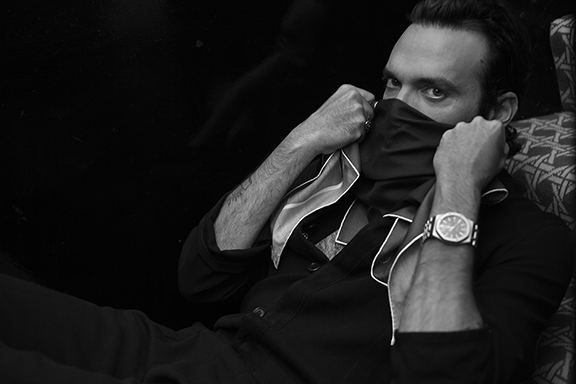 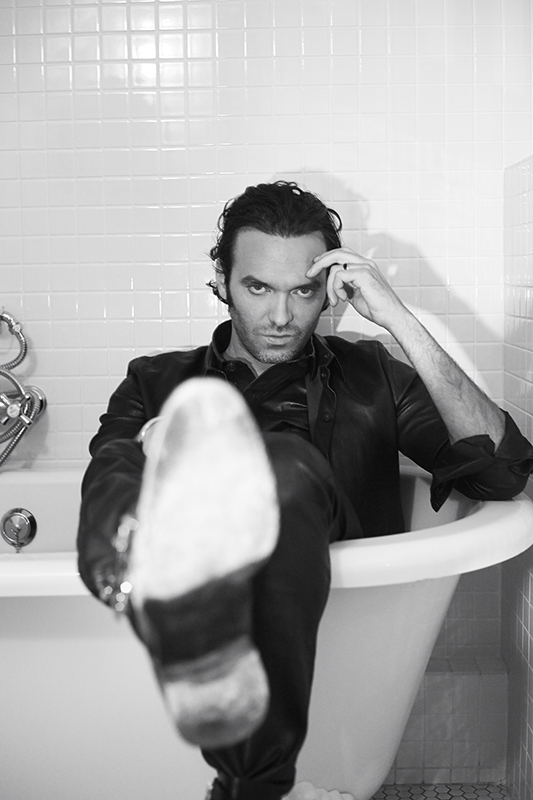